Solitude Withstanding is a historical record that was discovered under the ruins of Loma Kom Liyo. It consists of one preserved parchment discussing events that occurred during the first century of the mortal age. Namely, the saint's exile, Ironia the Zombie, after she had banished the god Mavet from the human realm.

It is written from the perspective of a farmer who had encountered the saint on her aimless path. The parchment ends abruptly, but it seems to allude to the saint discovering some sort of portal beneath Loma Kom Liyo. Despite the efforts of numerous archaeologists, no such gateway has ever been unearthed. 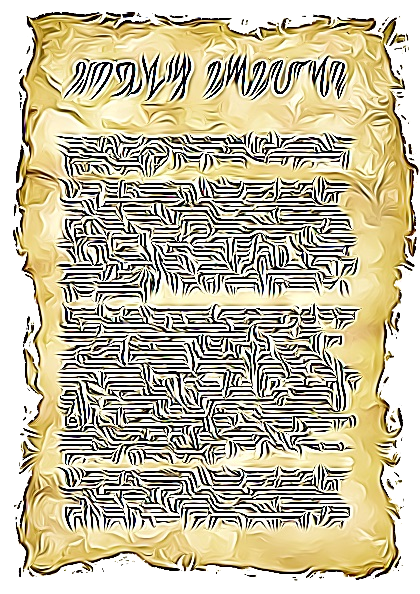