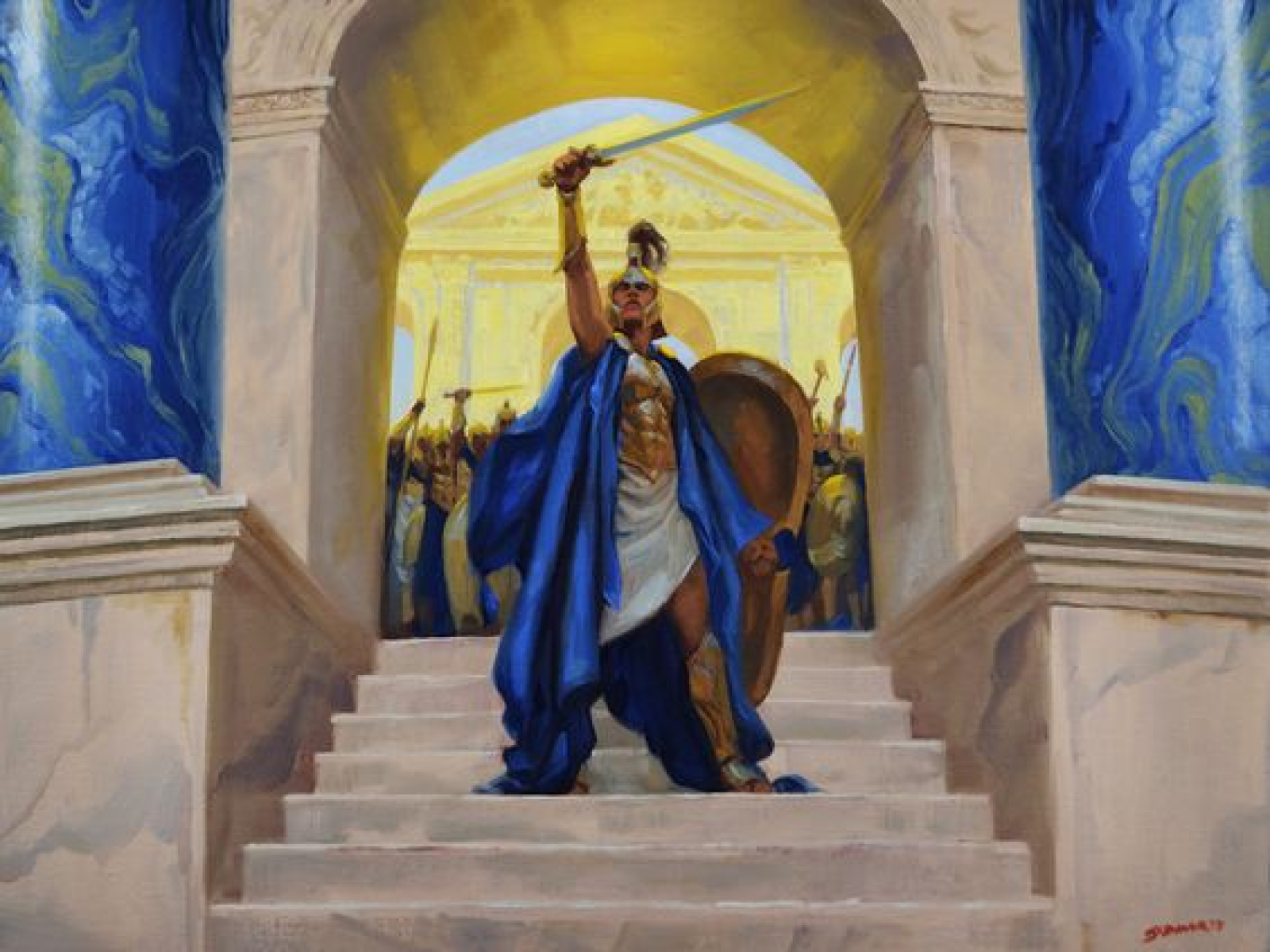 
WorldEmber is almost here!!!, and like this year's Summer Camp, this Worldember 2021 will also be the first for me!! and i'm very excited!!.

My goal this WorldEmber is to expand the lore of Yeia, adding religions, languages, creatures, conflicts, magical laws... that i haven't talked about yet, as the world is slowly by steadly "taking shape". For example, i only covered one member of Yuuya's adventurers squad when i wrote the article about Crysanthos for the Hero Challenge, so i want to talk more about them. Other article that i'm certainly going to write is one about some peculiar creatures that once dominated the world but now are scarcely found in some specific regions of Yeia, the famous and almost mythical Dragon Birds. So the ideas for articles for this Worldember will be as follows:

So, probably I won't be able to finish all of them, but the articles that i won't be able to complete this Worldember will be done after December. So these are my ideas for this Worldember 2021. Best of luck to everybody, hope you achieve your goals, i cannot wait to see the amazing articles you're going to write, and lastly, i hope you'll find my articles interesting!!!.
See you in WorldEmber!!!.

Dragon birds! That sounds fascinating :D   You've got a lot of great ideas here to build off of, I wish you great luck with World Ember and completing your goal!

Thank You very much Stormbril for your comment!!!. Best of luck to you too with World Ember, hope you also complete your goals and have fun writing your articles!!!

I see that Cato strongly approves de idea!!! hehe. Hope i don't dissapoint you with that article. Also best of luck with WorldEmber!!! . I can't wait to see your articles!!

Amazing! You've got so many interesting things lined up for World Ember, I cannot wait to read them all. Best of luck and have lots of fun this year! :D

The cold winter days are rolling in. A fire crackles in the fire place. World Ember is Here!

Thank you very much!!! I'm so glad that you liked my article ideas for WorldEmber!. Also best of luck to you too and also have fun writing and reading articles during the challenge!!!

DRAGON BIRDS!!! Awesome pledge - good luck with your goal for WorldEmber :D I'm excited to see what you make

Ohh thank you very much for your comment Melior!!, Thank you also for taking time to read my pledge and for following my world!. I'm also excited to read your articles as well. Hope i don't dissapoint you with the Dragon Birds and the rest of the articles!!.

As with many others, I am looking forward to the Dragon Birds. Best of luck with your goal this WorldEmber.

Good luck to you too and hope you also achieve your goals!!!. Also thank you for your comment!!. Yes, many of you are very excited with the Dragon Birds article, and, as i said, hope the article (and the creature) doesn't dissapoint you.