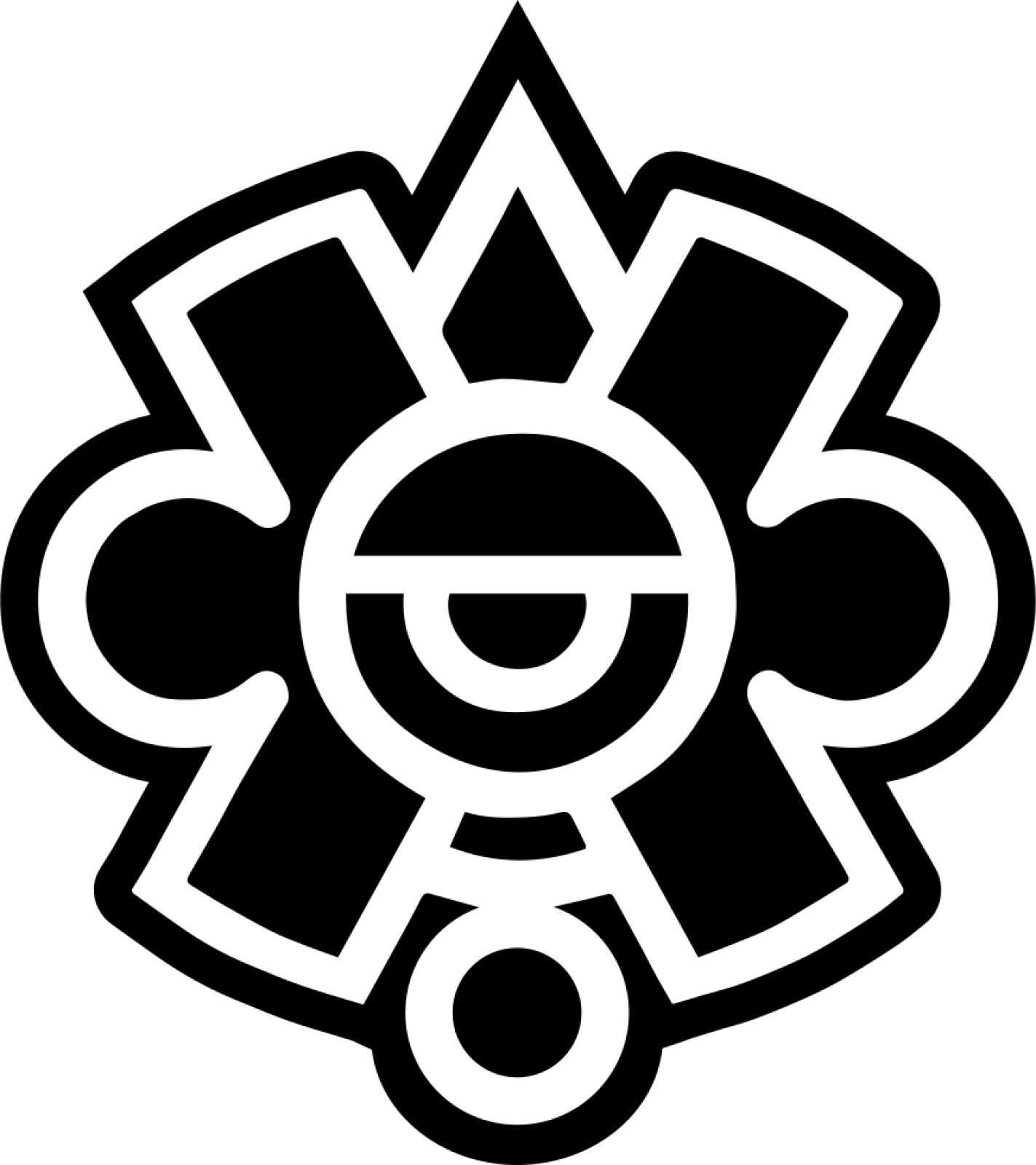 Generally fit but not muscled as those who train professionally for fighting.

Little over half a year of handling the poisoned bark of the Hating Tree discoloured Otoerm's hands.

Otoerm was never an ugly man, nor was he especially handsome. He had a wide nose from birth and flat lips from force kissing wood.

It has been noted by others during his life that his dark eyes can take on a starry quality when he is particularly focused or dedicated on a given task.

Goes about day-to-day with his eyes looking slightly downward. But, when his ire is stroked, they focused onto his target with frighting intensity.

There is no discernible cause for the sudden burst of speed, superb dexterity or sturdy endurance Otoerm had displayed in rare recorded instances.

He does not undertake any great regiment to make himself stronger, faster or more knowledgeable in warfare; in so far as I know.
— Eben Court Aid

Decarnate
When a transmigrate returns to an earlier point of their life from when they died, certain attributes from how they previously lived travel with them. As is the case with Otoerm, his commitment to his military routine afforded his the luxury of his current one without need remastering those skills.

Not a viable weapon in any sense of the word. Otoerm, regardless, adopted the macuahuitl broken in two pieces at an obtuse angle from each other as his defining sigil after his dual with prince Etalpalli.   Though it should not be said he flaunted this victory as the feather banner bearing his mark would be seen until the Battle of the Broken Sword.

Coming from a poor background, Otoerm disdained the decorative elements of many cultures' warrior traditions. He sold any bird or dragon feathers that came into his possession, rather than fashion his amour and saved a small fortune for himself.   Contenting himself with cotton and wood braced chest coverings and arm and shin guards for his protection.

After his second exile, rumours circulated that Otoerm had made his macuahuitl from the deathly wood of the Manchineel. That infused with its acidic sap and left to ferment for years, the sword's wooden splinters were more dangerous than the razer glass and doomed the prince in spite of medical treatment.

It cannot be told from where a man barely in his second decade possessed the insights and savviness of one in his fifth. And this intelligence was so noted by his overseer, that he bought him as his own slave below standard rates because Otoerm was deemed too despondent for the work expected of him by his previous owner.   Otoerm's new master was not some financial genius, but he was observant enough to realize that Otoerm's prophecies on ongoing events, particularly with the crisis on Colhuacan Peninsula, was an opportunity. The overseer would take the tidings-to-be on the supply/demand of resources and use his own savings to arbitrage and profit on the resale of fish, herbs, rubber and the rest.

The overseer's success, while not breaking any laws, was so unusual that it attracted unwanted attention that ended with Otoerm's purchase by an Eben noblemen to serve him for 15 years as a consulting prophesier as part of his entourage.

Within those 15 years, Otoerm was doubly assigned to teach the noble sons of Eben on the mysteries of his craft. His craft, as far as his masters were aware, was Divination. But Otoerm knew nothing of such things and instead endeavoured to impact other wisdoms of his past and encouraged an open dialogue with his students on anything.

In the last leg of his life, Otoerm spent his time in Cuauhnāhuac and leisurely wrote a sometimes confusing account of his life intermixed with real events and fantasy of the spiritual and historical kind. Later readers would rationalize those moments as analogies or metaphors for poetic interpretations, while sceptic others might see the beginnings of senility.

Battle of the Broken Sword

A major contest between the Eben home state and one of the breakaway quads headed by Cuauhnāhuac that saw a catastrophic Eben defeat: the deaths of hundreds of influential knights, the end of the many patrilineal lines and the crippling of the Eben Coil. All overseen by Cuauhnāhuac's chosen general: Otoerm; using guile and optical perspective illusions to confound the enemy general.

He would write "Lessons from Otoerm's Enemies" as a collection of the teachings and thoughts of Otoerm; they also contain sections of dialogues between the great Colhuacan philosopher and his disciples. As well as his own private musings on two different realities as the reader would know it.

Caught fleeing into Dragonsgrave from a lost battle by a third party while directing his comrades to relative safety in the opposite direction. He was sold into slavery as a wood worker in the Hated Forest where he clumsily burnt himself everyday.

Otoerm taught many sons of nobles within Eben Coil's king's court. He held his position for 15 years and in that time fostered friendly relations with the studious pupils and contentious relations with the belligerent ones, as all teachers tend to.   However; Etalpalli, heir to King Azcalxochixoch, was one combative tutoree who Otoerm regularly inflicted ever increasing punishments to reign him in. When he came into his majority; he publicly challenged his old tutor, nominally for arguing against the will of his kingly father, but closely believed to be in his long-awaited retribution for the 'indignities' Otoerm inflicted on him.   The infamous dual took place in three rounds.   Etalpalli chose an ornate ruby wrapped macuahuitl studded with sharpened jade in place of obsidian, while Otoerm had his old collection of crumbling swords with worn glass. In the first two rounds, both of Otoerm's chosen macuahuitls scattered against Etalpalli's, all the while Etalpalli berated Otoerm as old and without any notable accomplishment of his own. Otoerm's responses were, to the amusement of the crowds, reiterations of the key points of his curriculum, criticisms on his political positions and comments on Etalpalli's fighting stance.   The final round was the shortest. It began with Etalpalli angrily declaring his intent to kill before committing to a wild swing and ended with Otoerm slipping into his opponent's guard and again breaking his macuahuitl, but against Etalpalli's chest. Splintered wood and broken glass embedded themselves into the wound and attempts to clean it out only buried the shards deeper.

The slow death of his son embittered King Azcalxochixoch towards his adviser, who like everyone, thought the prince could not lose. But because it was a sanctioned dual between two consenting men, the King had no recourse or justification to punish Otoerm. Sensing the atmosphere, however, Otoerm took it upon himself to leave the King's court with what he could carry and eventually reemerged in Cuauhnāhuac during the Fourfold War.

The memoirs of Otoerm officially began with his servitude to a Ocumtit work master where he was repeatedly disciplined for 'being in a dazed stupor' or for 'propagating nonsense' among his fellow labourers to the consternation of his overseer.   He spoke of far away events as they happened, but also of past events in Colhuacan that didn't happen and hypothesized alternative futures to those he grew close to. Such tales would have been disorientating to his fellows, but not as much to himself. Some worried he was afflicted with a disease of the mind like the whisperer's tell, or that of yet unknown and sought to keep far away in case of contagion.

Otoerm, in the last decade of his life, championed a form cynic stoicism accepting of human nature and the defacto transfer of human characteristics into any institution made by man.

Otoerm once held the same beliefs as any other valley man. Then, as if dropped from a cliff, stopped making the customary observances, rarely prayed and arguably attempted to disway his students as a tutor.

Slow and deliberate manner of speech. 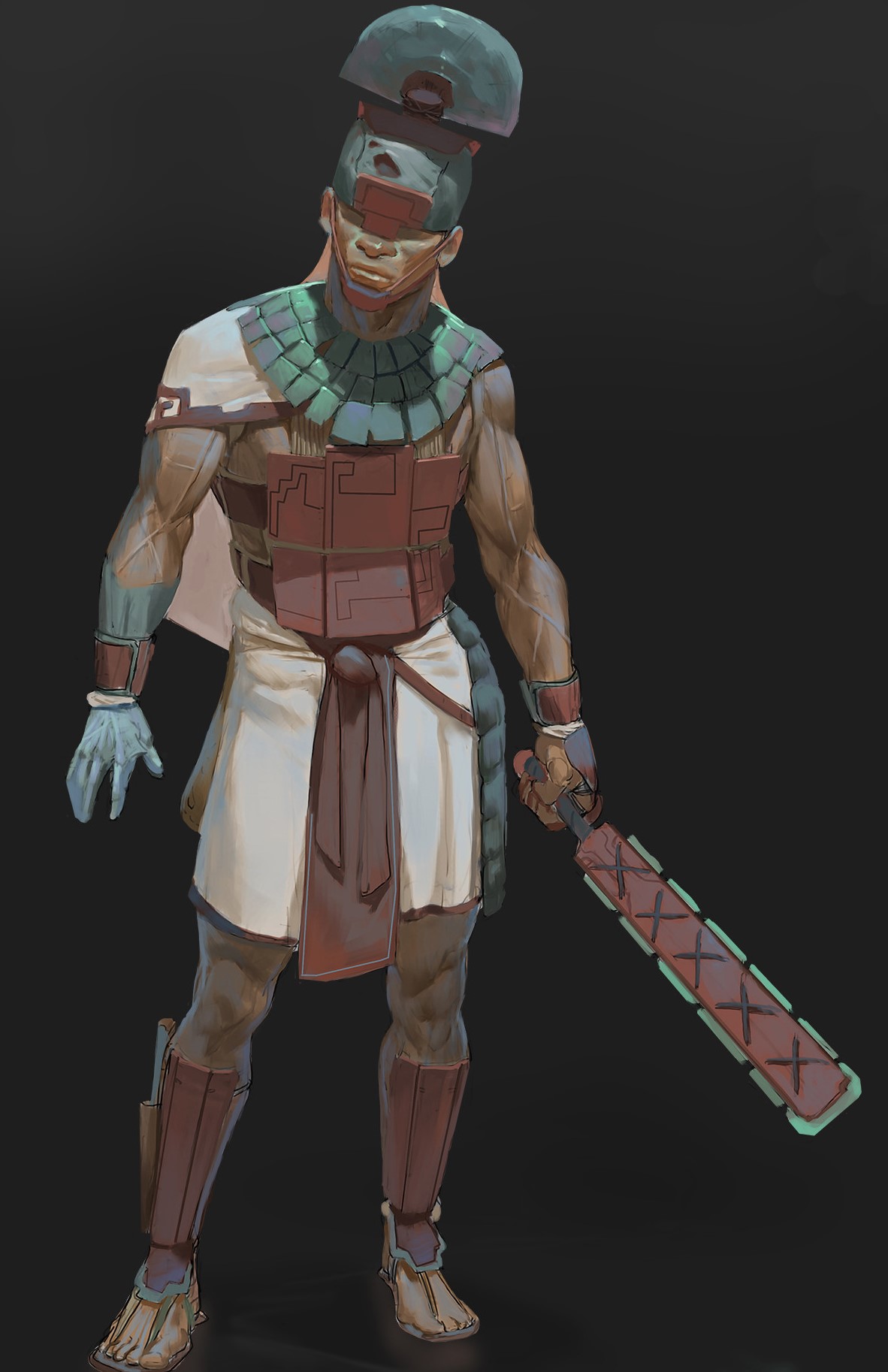