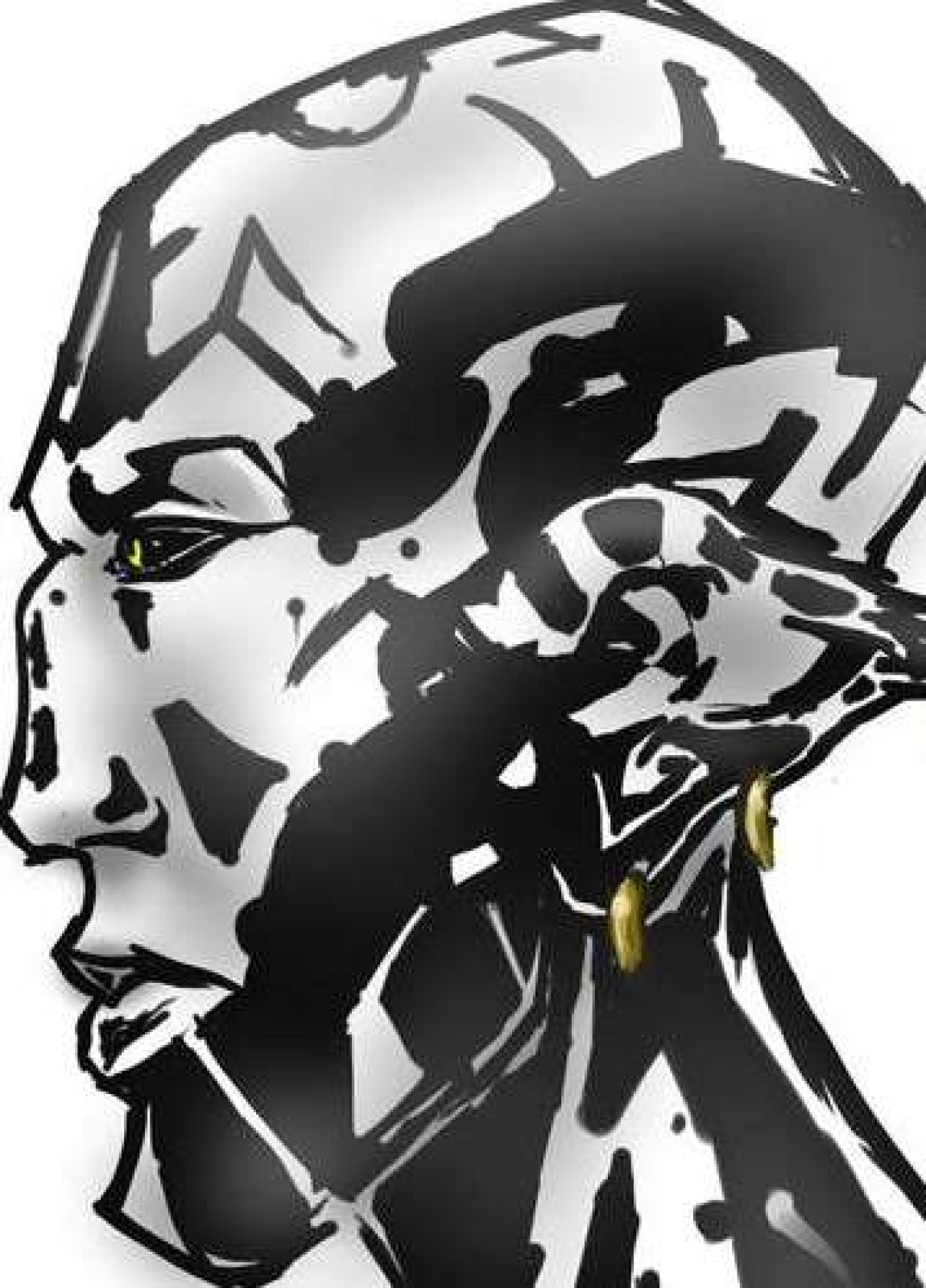 There is correlation between exposure to the disease and the consumption of varies foods and drinks. There is no single dish that definitively causes it, so doctors suspect that impurities in improperly treated salt flakes, that are then used to preserve foods are to blame.

Usually attributed to bad air or bad intakes of food and drink.

Gargle deep with alcohol, honey and vinegar or a green salt solution to dispel whatever contaminates settled in the mouth and throat.

Realization that one is afflicted comes fairly quickly, given that the victim is often actively seeking the whisper markings to paint themselves. The first notable effects start with difficulty talking, followed several weeks later with dirty strips around the neck.   Next, the whisper that names the disease manifests as a light humming. As it persists, the dark patches on the neck darken and the whispers turns deeper; and it is at this point when the afflicted treat themselves after enduring a month of discomfort.

Once the disease runs its coarse, it leaves temporary dark markings resembling tattoos around the neck which will fade with time.   One drawback not often mentioned, is what the whispers say to the victim. Most keep quiet; preferring to see it as nothing and inconsequential, or something private. For those of a less sound mind, they become tempted to act on the whispers to their own personal detriment. Such instances have involved dissociation of the self, mental troubles and paranoia towards others.

Avoidance of the tainted foods that carry the disease that, more often than not, have been part of caravans that had traveled through Salt Place.

The fact that this disease is non-lethal and its progression visibly traceable, it is a more readily sort after to pattern the skin and beatify a person. Though these black markings are usually confined to the head and shoulder regions, they still attract the minority who aim to make themselves and their descendants more colourful than their ancestors.

Talking to the Whispers
Enough! Stop talking and listen. You... you are thing one and you're thing two.
— Perception of the Effected

Answering: "Write about a mental illness in your world and how people respond to this."
Visit hughpierre's Competition Page Check all other answers to this prompt Competition Homepage