Far to the south in Turoza, the Vermell Peninsula juts out into the Saphir Sea, and is the home territory of the Emirate of Taqwal. Divided from the Sultanate of Fashaddon by the Esbalt Mountains, the Emirate of Taqwal is far more fertile than its desert neighbour to the north. Though not verdant by any means, the distinctive rust red soil of the Vermell Peninsula is ideally suited to the growing of long grasses, and large pastures of waist high grass are widely spread across the Emirate. Taqwal is known amongst the other nations of Turoza as the Infernal Emirate, and this term is used in a particularly derogatory fashion in the Sultanate of Fashaddon, which is still in a state of war with the Emirate. The origin of this nickname partly stems from the geography of the Vermall Peninsula itself, with its red soil, but also because the majority of the population of Taqwal are Tieflings, whose ancestral heritage has always made others suspicious of them. Since the beginning of the Settlement Era, the majority Tiefling population of the Emirate have attempted to distance themselves from the direct associations of their ancestors with the infernal powers that changed them in the first place, but they all still bear the marks of this ancient pact.   The Emirate of Taqwal was originally part of the Sultanate of Fashaddon, but decades of having their plentiful resources pillaged and shipped up to the barren desert territories of the Sultanate to the north finally drove the people of Taqwal into open revolt. The disdain with which the Half-Orc majority of Fashaddon treated the Tiefling majority of Taqwal also led to a very potent undercurrent of discontent, which certainly contributed to the explosion of tensions in outright secession. For years since the founding of the Sultanate, Tieflings had been barred from serving in the Sultan’s administration, for the simple reason that the first Sultan, Yigithan the life giver did not trust them. Even though Sultan Balaban the Just, grandfather of the current Sultan did make some concessions to the Tiefling majority of Taqwal, even allowing them a limited form of self-rule, it was too little too late. In the end, it was the first governor, Ramir Tarradel, who rallied his people together to throw off the shackles of the oppressive Sultanate.   Taqwal’s position on the south western coast of Turoza has allowed it to thrive as a centre of trade, partly through linking into the trading network of the Republic of Castar on the western seaboard of Turoza, but also through it’s ability to easily access trade along the eastern coast of Turoza which Castar is unable to monopolise. The obvious synergy between the trading focus of the two nations means that ever since its independence, the Emirate and the Republic of Castar have maintained very close relations, much to the disgust of the Sultanate of Fashaddon. Indeed, a large body of refugees fled to Castar during the war of secession, and there still remains to this day a large diaspora of Tieflings in the Castarian city of Hajjalla, whose ancestors remained in the Republic.

The Emirate of Taqwal is a constitutional monarchy, with the Emir as the head of state actively working with an elected body, the Senate, who jointly govern the nation. The Emir does hold some absolute powers, in particular those that are linked to matters state defence, such as command of the army and navy, but in financial, diplomatic and domestic matters, the Emir must have the backing of the majority of the Senate. In order to make this more achievable, the Emir appoints a Prime Minister, with whom they work, and often compromise with, to create a political faction large enough to vote through measures the Emir feels are necessary. Equally, the Taqwallian system allows Senators to propose policies for the consideration of the Senate and the Emir, rather than policy just emanating from the seat of power. The 154 Senators that make up the body of the Senate are each elected to represent a different city, town or geographical region in the Emirate, and all residents of the Emirate who were born there, and have been resident continuously for more than 3 years are eligible to vote for their representative in the Senate.

The southern area of the Esbalt Mountains that protrudes prominently into the Emirate houses a large salt pan nestled amongst the peaks that produces incredibly fine quality salt that is highly sought after as an exported product. The pasturelands that are spread across the Emirate are the ideal grazing grounds for sheep, which are herded in large numbers across the countryside. Flax is also widely cultivated in the Emirate, which means that Taqwal has a thriving textile industry, producing both wool and linen in large quantities that is shipped out as part of their large trading network. As the abundant waters of the Safir Sea surround the Vermell Peninsula, Taqwal, like its neighbour Fashaddon has a large fishery operation in the area. Taqwal’s position in Turoza makes it an ideal hub of trade, and their close relationship with the Republic of Castar means that their shared trade network covers almost the entire coastline of Turoza. As a result, Taqwal maintains a large merchant navy, whose ships are frequently to be seen moving along the eastern seaboard of Turoza, and they trade goods from across the continent from Zhisbon to the Mountain Principalities.

Like all of the Kingdoms in Turoza, there exist three broad wealth categories in the Emirate of Taqwal, but thanks to the ability of the people to directly influence the politics of Taqwal, through their representatives in the Senate, the majority of the population would be classed as middle income, artisans, agriculturalists and merchants. There are some members of Taqwallian society who have become incredibly wealthy since the foundation of the Emirate, particularly those who have large trading concerns, or who provide equipment and resources to the military. Equally there is a large subsection of poorer citizens, who are on the whole to be found working in more rural, agricultural areas. Over 55% of the Emirate’s inhabitants are Tieflings, who are spread throughout all section of society, including the current Emir, Hortènsia Tarradel and her family. In addition there is a good representation of Humans, Dwarves, Elves and Gnomes amongst the population, but there are almost no Half-Orcs in Taqwal. This is primarily to do with the conflict with the Sultanate of Fashaddon, which means that it is incredibly hard for Half-Orcs to enter the Emirate, where they are treated with even more suspicion than normal. The Half-Orcs that had lived in the area of the Emirate prior to the war of secession fled to Fashaddon at the outbreak of the conflict, over fear of reprisals.

Because of the state of war that still exists between Taqwal and Fashaddon, the Emirate maintains a large standing army, based out of a network of forts along the land border with Fashaddon, and in the major centres of population. The Emirate also maintain a particularly strong navy to protect their vulnerable coastlines from invasion from Fashaddon, and to ensure that their merchant navy is safe from attacks from the Sultanate’s ships. 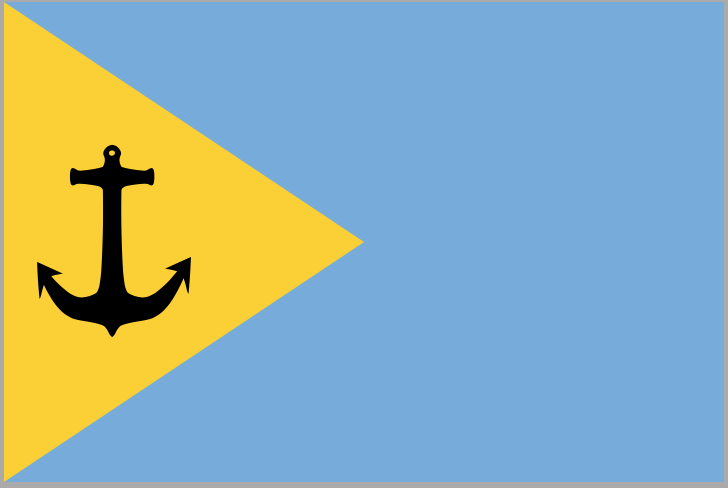