Beastmastery is, contrary to popular belief, one of the schools of Magic in Totania. The general view of it is just that Beastmasters are simply good at dealing with animals, and while this is also the case, there is more to it in the case of the more experienced Beastmasters.

While some beasts can be tamed through charisma, treats, or sheer power, the stronger and more magical entities require magic to tame. Therefore, the magical art of Beastmastery begins at the Taming stage.   First, one spots a beast they wish to tame. They then summon a small ball of their magical energy, condensing it into a little capsule. Then, they approach the beast slowly and carefully, and implant the capsule into the body of their beast. Sometimes this can be done stealthily, others it is done by actually calming the beast down and convincing it to eat the capsule. More often, though, it is done forcefully, where the Beastmaster fights the beast until they get it into the beast's mouth. 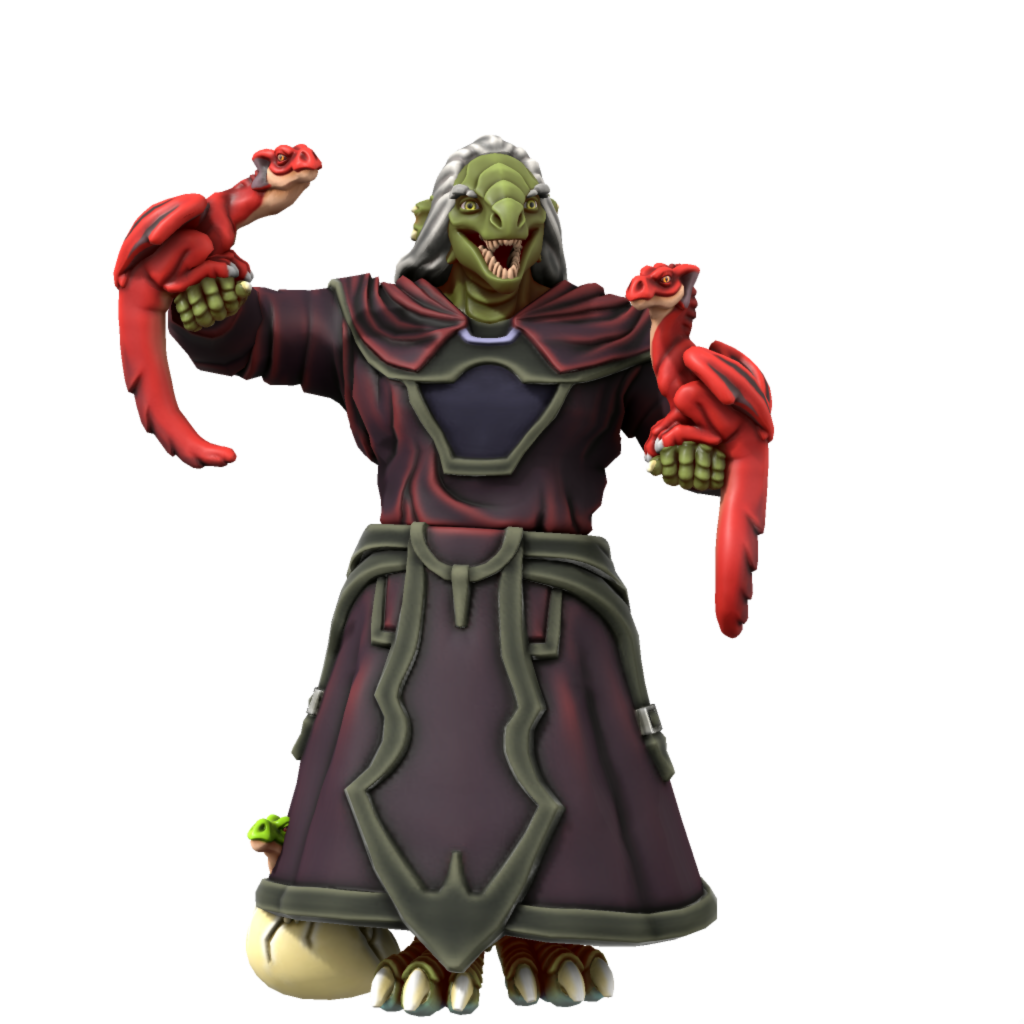 Otikul Nurdesh by Jarhed
Once the capsule is inside, the job is simple. To pump one's magic through the entire body of the beast until it and you are united. This requires more mana, of course, the larger the creature is, which makes giant creatures like Dragons near impossible to train. Even Otikul Nurdesh merely raises young Dragons instead of trying to actually tame them   This process is more difficult the angrier the beast is, so the combat approach is normally not suggested when implanting the capsule. To do so easily, one needs to knock out the creature and then put the capsule in, which is extra, unnecessary steps.

Once the capsule is in the body and the Beastmaster's magic is flowing through the entire body of the beast, a bond can be formed. Various types of spells have been created, though the most well known is the Legame di Bestie, or Bond of Beasts. 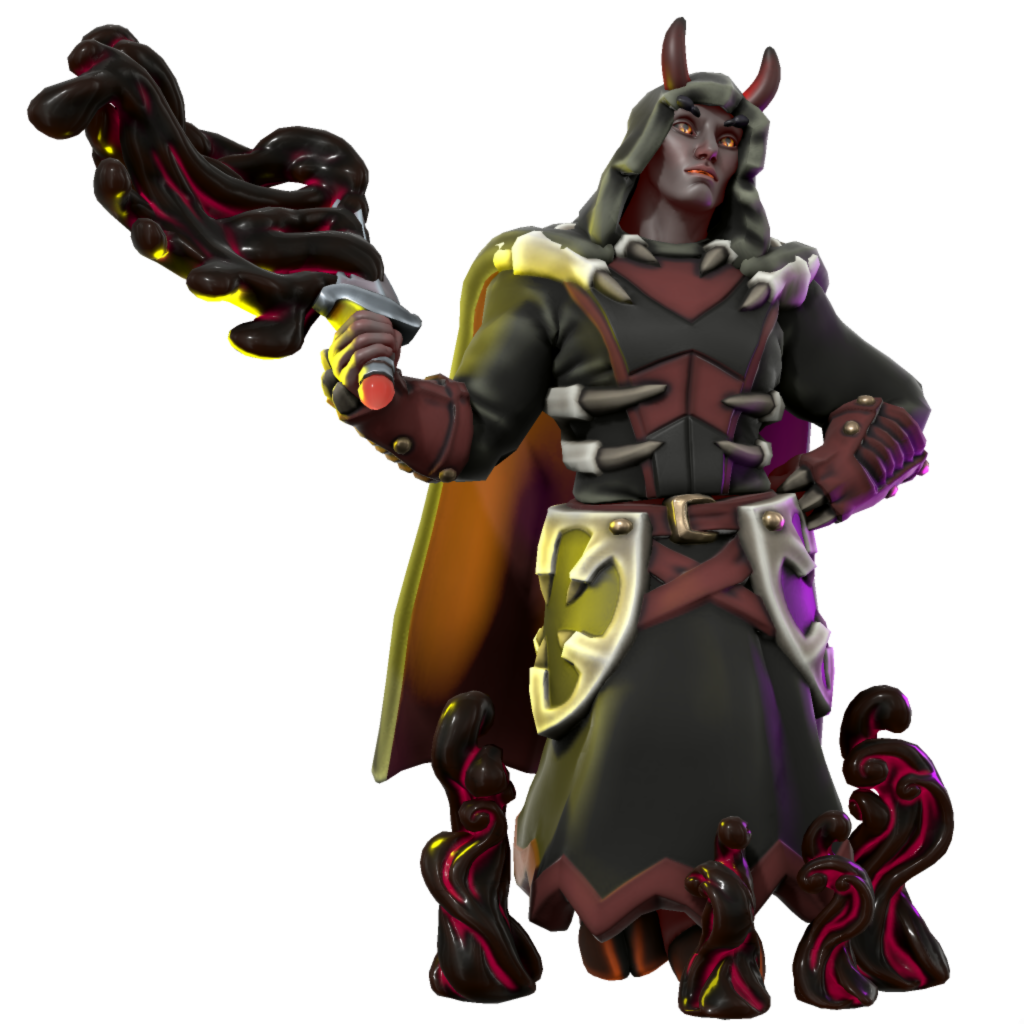 Silentium by Jarhed
It is a spell that originates in Draconic, but has since been translated into common. Legame di Bestie ties the mind of the Beastmaster and the beast into one, making commands nonverbal as they share a brain. Verbal commands, in that case, can carry an even stronger power to them, as is always the case with Draconic anyway.   Legame di Bestie can be incredibly strong for Beastmasters, but can be dangerous for inexperienced mages. Having even one of these can begin to dilute the mind of a Beastmaster who does not use it right, and having more than one can make it even worse. If left unchecked, instead of the Beastmaster taking control of multiple beasts, multiple beasts take control of one Beastmaster, and the mage returns to their primal, base instincts.

Beastmastery is one of the least popular Schools of Magic in Totania, but that does not mean it does not have its own fair share of practitioners, even famous ones. A list of some modern Beastmasters includes: Alongside these Beastmasters, there are other, less prominent Beastmasters who mostly reside in the Dragonborn Village of Dembar. As most Dragonborn villages focus on a specialty type of Magic, like Ealla for Bards and Tamd for Alchemists, Dembar follows suit. Dembar specializes in Druidry and Beastmastery, and therefore many of its inhabitants learn at least one of those things.

Remove these ads. Join the Worldbuilders Guild
Therefore, Legame di Bestie is only suggested to be used by the more experienced Beastmasters, as they know the boundaries that must be used alongside it to prevent damage to themselves or damage to their beasts.   Other methods exist for taming beasts through magic after the capsule has been planted, such as a spell that chains together the senses of beast and Beastmaster, one that lobotomizes the beast and simply replaces it with a drone that only follows orders, and one that simply uses magic to pilot the still living body of the animal unwillingly. Many of these are considered unethical, but as are magics like necromancy, so Beastmasters shrug off any complaints tossed their way.

A Beast and A Master

Once a beast has been tamed, the true beauty of Beastmastery begins. Some Beastmasters are content simply having pets, living a quiet life with animals that listen to them. A Dwarven Beastmaster named Tyshbelle was once quoted as saying, 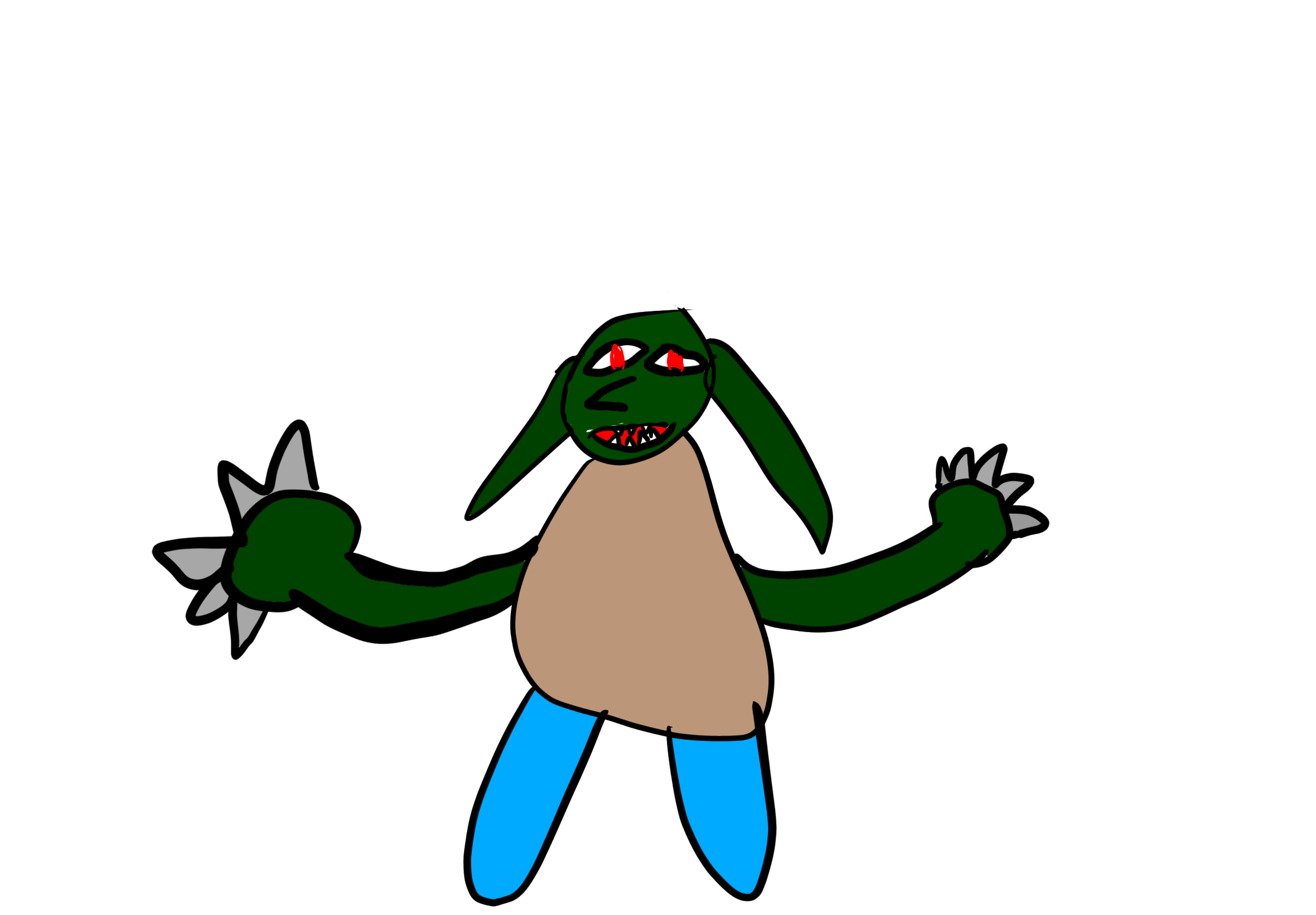 "I find animals more pleasant to be around than people. It may be surprising, but I don't want a family. I don't want to fight with my animals either. I just want pets. Simple as."
— Tyshbelle

Most Beastmasters scoff at this idea. They use their tamed beasts for anything they can, be it fighting, transportation, or even utility purposes. Combat is the most popular use for them, and what most Beastmasters are known for.   This opens up the many possibilities of utilizing ones beast for battle. Commanding them with the shared bond is a simple use, but others include infusing their attacks with the Beastmaster's own magic, unlocking magical potential the beast had hidden within it, and also doing stranger things like grow the beast to sizes where it can do more damage, shrink it to do less, and other wacky things.
Magic