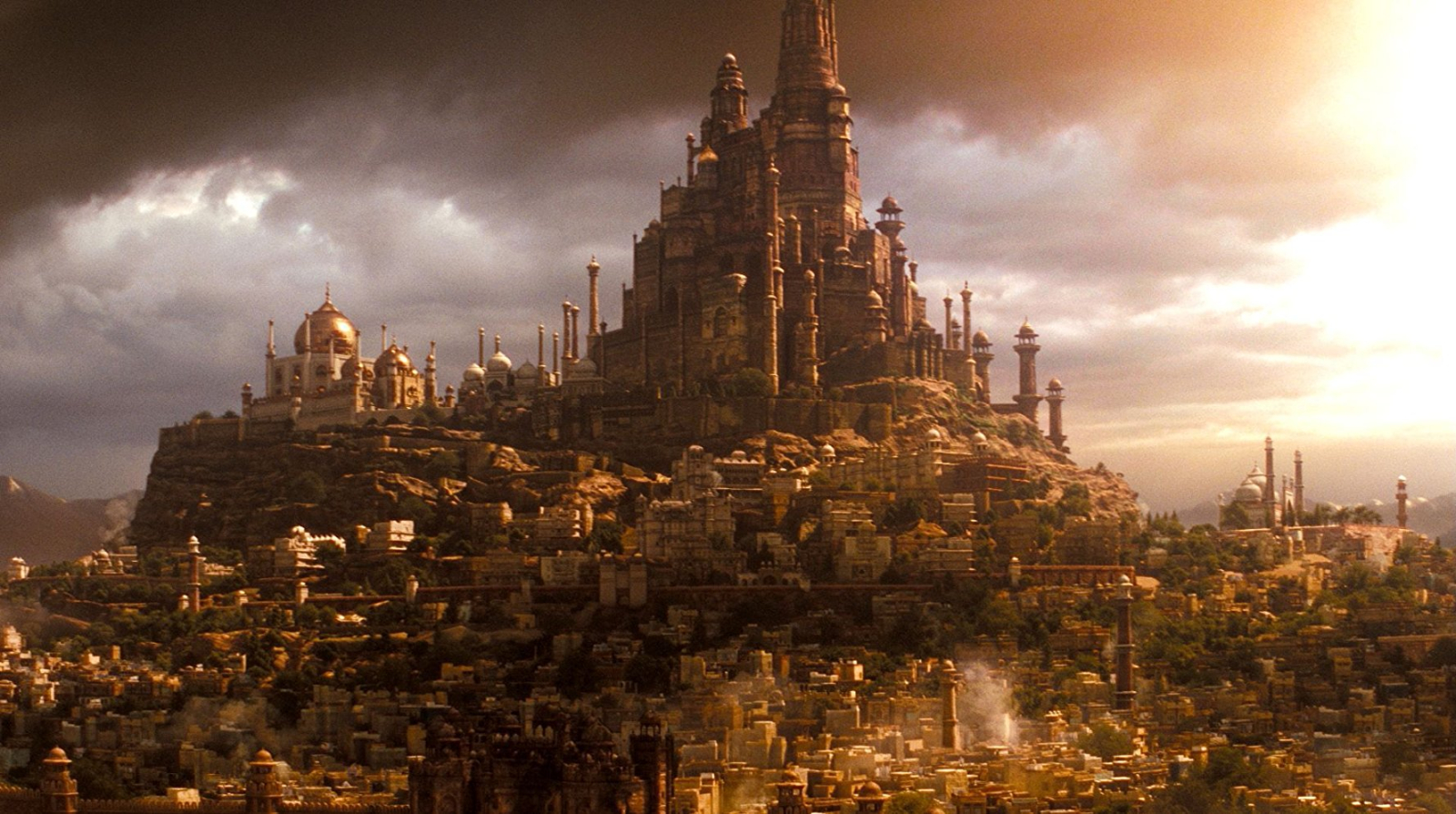 "Mâsa is a city of nightmare for the people that does not respect my autority. But this is a shelter for wandering souls that are the Humans."
— Charioce 1st

Capital of Homeca, it was the basis of the Theocracy. Since the coronation of Charioce 1st, it has undergone a great expansion, in particular to build arms factories but above all to make the city more "glorious and dazzling". Over time, three cities can be observed:
But with the development of weapons and extensions, some fear that the city will become a colourless industrial city. Many people come here to find work, but the natives leave for the Principality of Rande, which is why they are arrested for treason.

The city is expanding because of population growth, but there is also an expansion of industry. To overcome this problem, the inhabitants and the workers were authorized to live and work under Mâsa, in an underground district: the Masebent. It is a neighborhood under high surveillance since it is of a low standard of living and that traffic and others can take place. Abbadon then decided to make this area safer by modernising the area and making it an industrial area for the city's many weapons. He transformed many things to make the lives of the inhabitants into something less grey and more colourful, so that they would enjoy staying here. He transferred the industry to Masebent and properly arranged the rest of the town into housing. Mâsa became a cleaner and more pleasant city to live in but Charioce tends to transform Mâsa into an immense machine.

Only Humans or exceptionnal cases.

Governs by Charioce 1st and the Counsil. 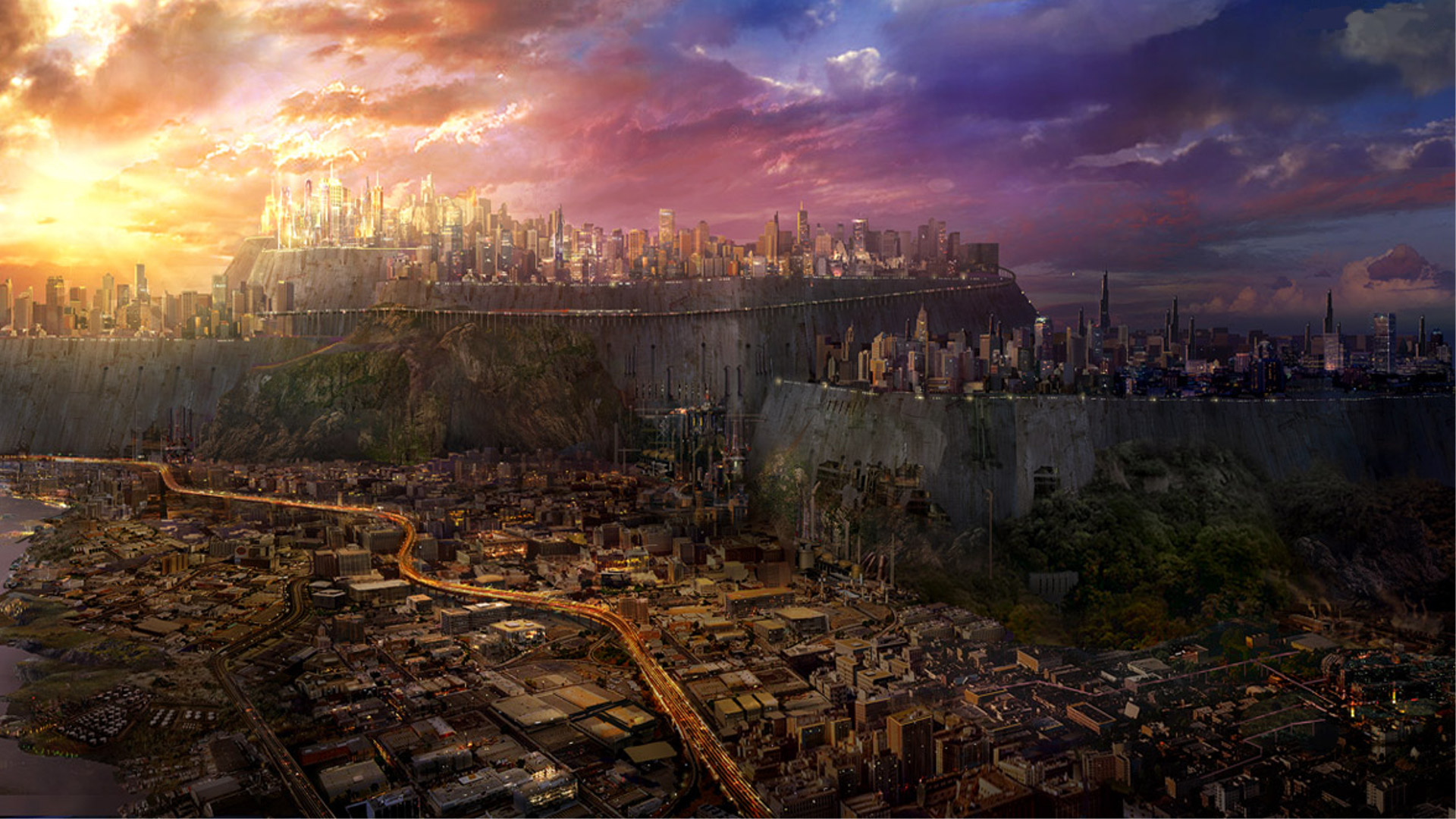