Aurelia Nailo was born in 547 AP, to Head Protector Aleesia Nailo and MTE Leader Leandro Richlash. For the first 15 years of her life, Aurelia was brought up in a loving extended family, treating the Elite Protectors as her aunts and uncles. She immediately had a knack for her mother's skillset, receiving only the best training and equipment in stealth and subterfuge. This all changed when her mother returned from Operation: Otherworlds, a top-secret Protectors mission in 562.   Unbeknownst to her, Aleesia had brought back stowaway, an entity known as the Null (note: this entity has no known connection with the Null Division of the Singularity Realm). The Null infested itself into Aurelia's soul, taking root in her every thought. To sustain its own life, the Null required victims to feed off of, therefore he essentially threatened Aurelia Nailo to do his bidding. At only 15 years old, Aurelia was forced to kill and murder to the Null's demand, otherwise the entity would use its dying strength to wipe out all of the Protectors she so dearly loved. Aurelia was also forced to keep the Null's existence an absolute secret.   To further this goal, Aurelia had to leave the Protectors. She was one of two people who actually approached the Slicers about joining, rather than being found by them and hired that way. As a Slicer, Aurelia was able to kill countless wanted criminals, both keeping the Null alive and growing its power. This all changed when Aurelia was approached by her associate, Alathar Casper, pitching an idea to end the Black Dawn once and for all.   As both Alathar and Elincia Casper were narrowly defeated, Aurelia saw no other choice but to escape. She feared she would be killed, a fear that turned out to be legitimate.   At some point in her time as the only surviving member, she was indoctrinated into the Church of the Arcane Petrological, likely due to her insider knowledge of the Protectors and her naturally powerful magic. V appointed her as deacon of the sect of power, effectively his right-hand advisor as the leader of the second most powerful sect (second to the sect of time, which V was also the deacon of).   Towards the end of 576 AP, Aurelia somehow separated from the Null and broke free of the magical manipulation used to indoctrinate her. She set out to take down the Cult to protect her family, and started secretly running with Black Dawn to further this mission. 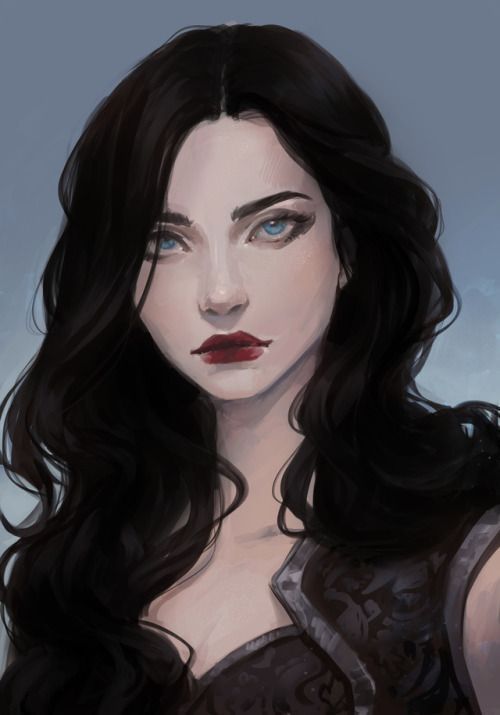 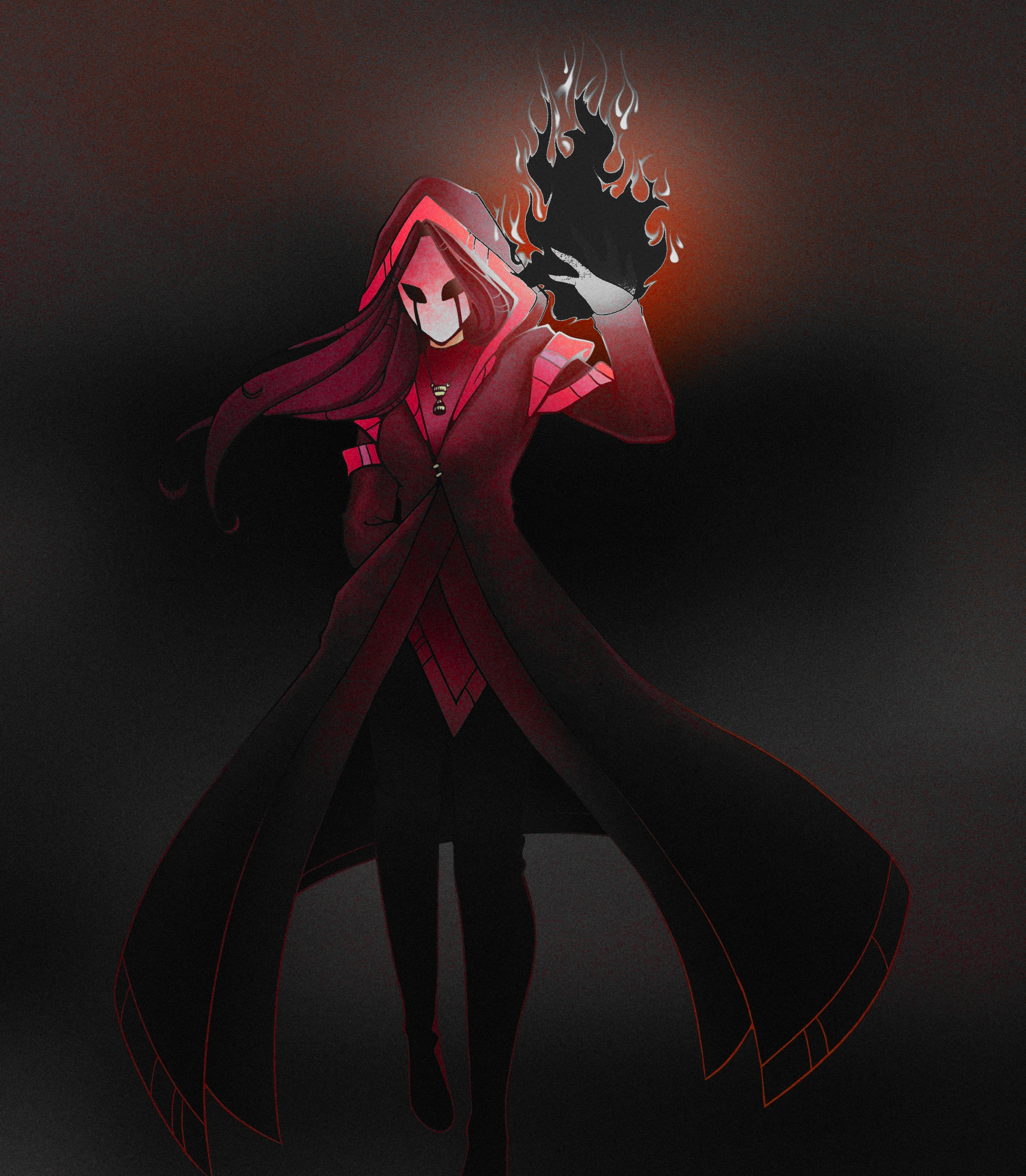 Aurelia Nailo, dressed in her usual Cult Deacon outfit, wearing her old mask from her time as a Slicer.