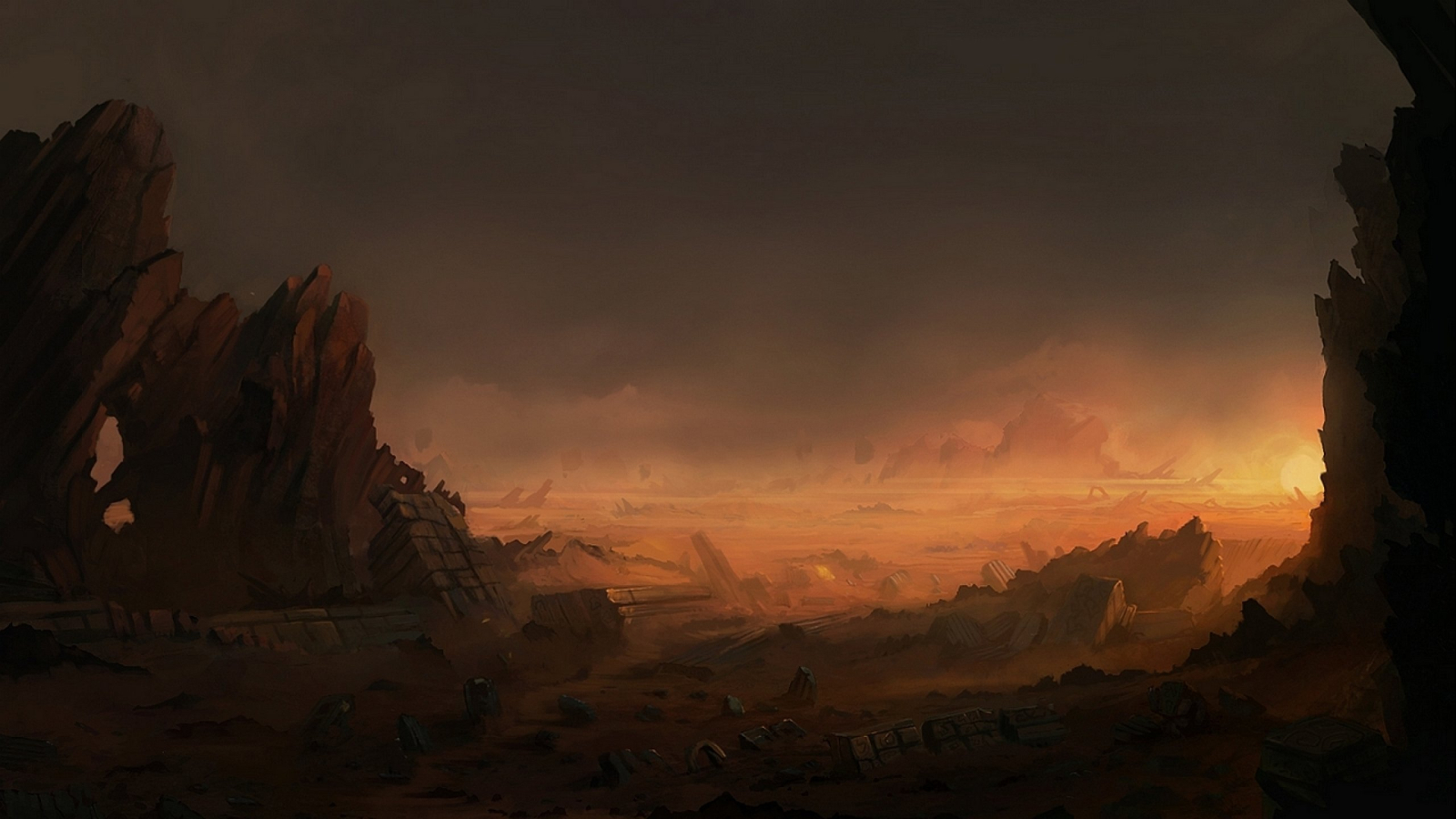 Yensen is an Algorian town that sits on the largest discorvered deposit of Auton steel. It's extensive mines are owned by the very wealthy Jefath Gidax. Mining is the towns primary sorce of income.

Almost half the town is empolyed in a job related to the mines, such as mining the metals and smelting the ores. There are also those with the job of gaurding the town and hunting deamons. The most wealthy are thoose running the mine. Jefath Gidax himself lives on Quantan.

THe town has no government, but is run by the gaurds appointed by Jefath Gidax.

the town has small walled places pieces of artilliry at intervels along the perimeter.

The town is a mining town, dedicated to mining Auton steel.

The largest biulding is the mining center. It contains the entrance to the mines, mining equitment, and the forge. Off 2 miles to one side is a small fort in the storm where rainwater is collected. There is a track leading to the fort, on which small train-like contraption travel on.

The arcitecture is simple and cheap.

Answering: "Describe a settlement that is famous for a particular resource, product or item created there."
Visit beartoad's Competition Page Check all other answers to this prompt Competition Homepage