The rapidly growing city of Windfield is home to the largest artisan guild on the Claw Continent, the Crafter's Claw. This organization makes it easy for guild members to trade and sell their goods in local and distant markets. The guildhall includes weavers, sewists, painters, brewers, book binders, bee keepers, smithies, cypherists, and more.

Mysura, the Lorekeeper
As an active mayor for Windfield, Mysura's influence on the Crafter's Claw is immense. She maintains her influence through personal and professional connections. While she doesn't have any official roles in the Crafter's Claw, Mysura often knows exactly who to reach when a need arises in the Crafter's Claw.
Rembis Treelant
With Stagpost's excessive bans on entertainment, Rembis has taken it upon himself to import goods from the Crafter's Claw. Most of the goods he brings back stock his tavern, the Trembling Flagon. The remaining goods are usually small items that do not break any laws but have caught the attention of the city guard. 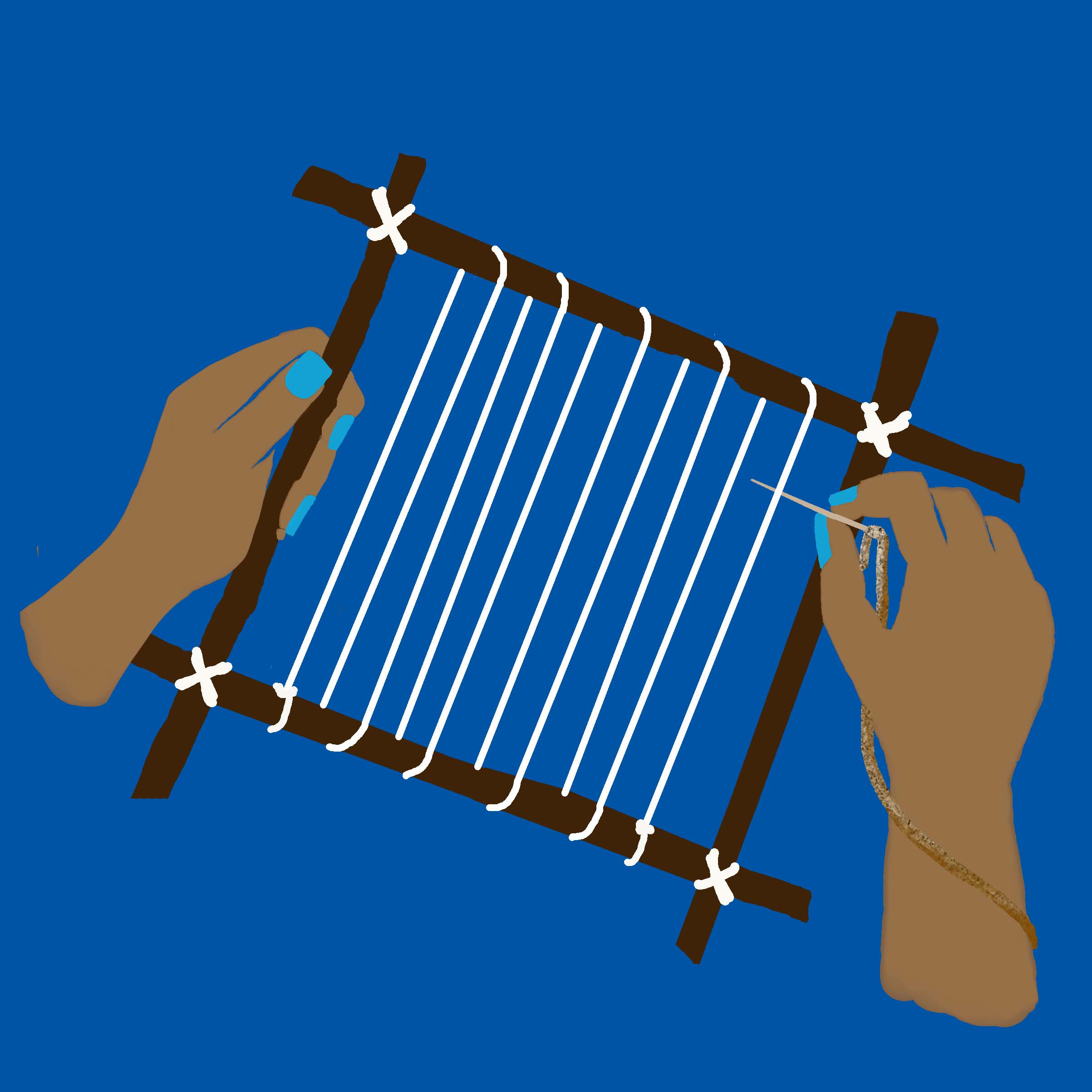 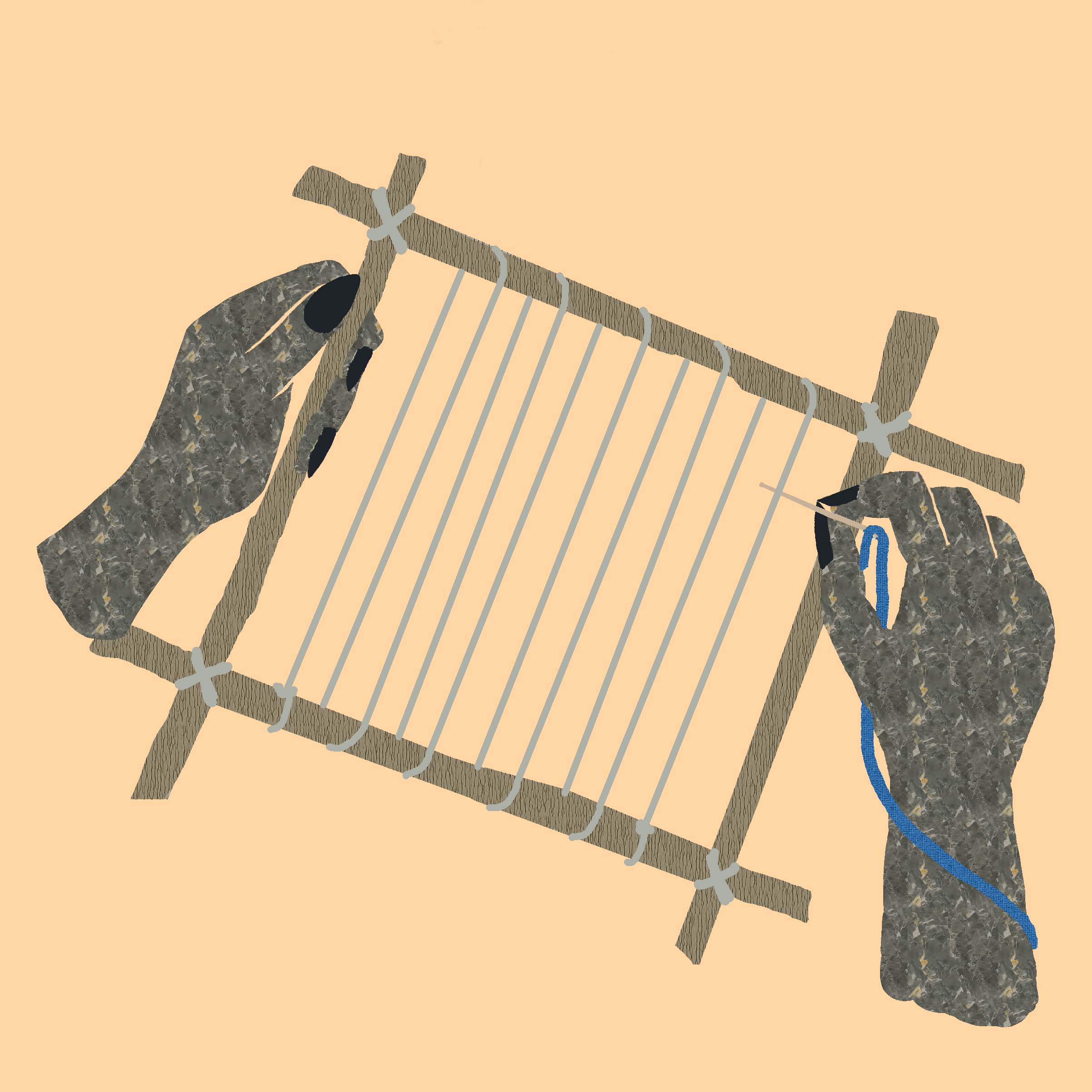 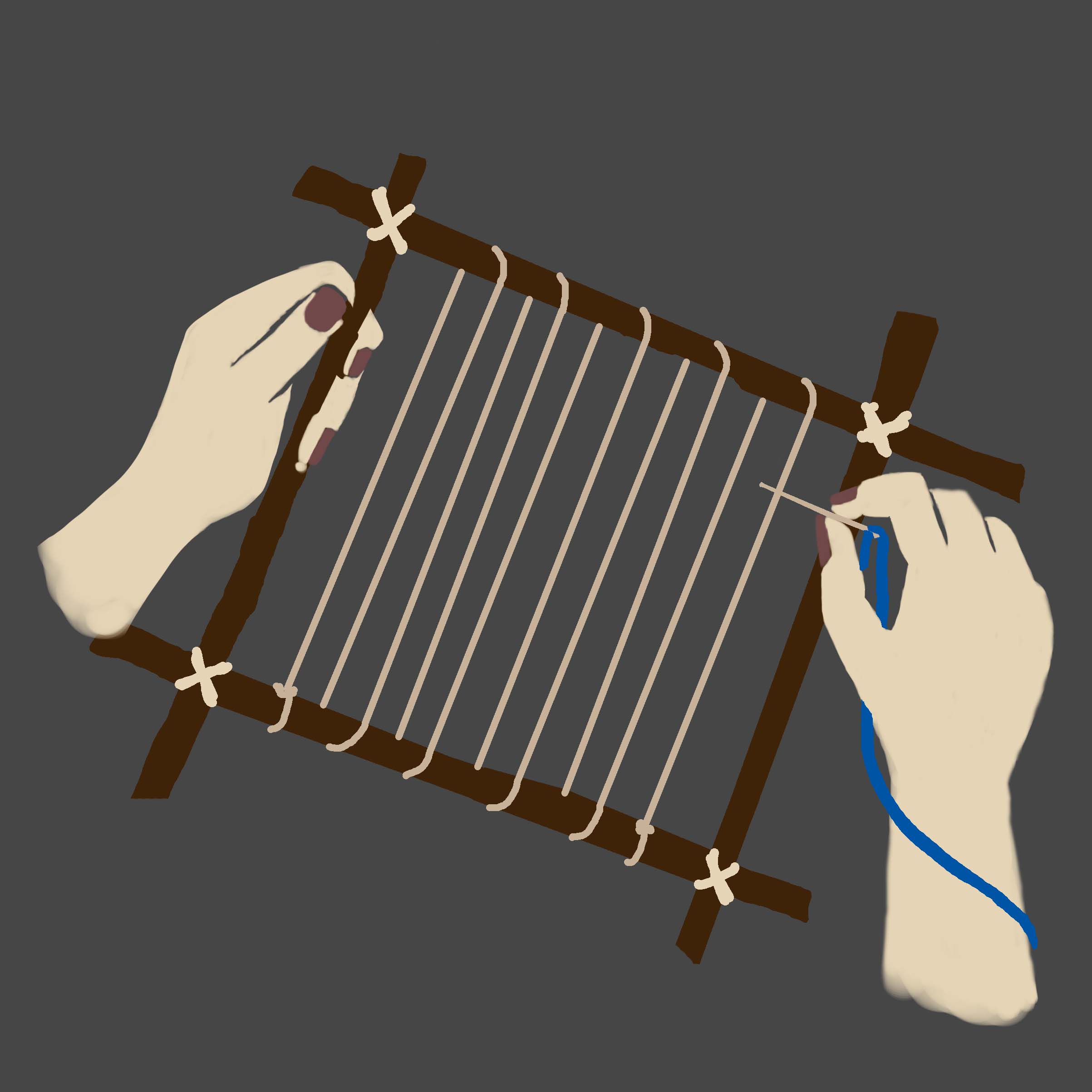