Yatràpà Continent is the main landmass of the Eastern Hemisphere, home to several countries and, unfortunately for everyone who lives there, home to the Starfall. While the western coasts of the continent remains dangerous, the eastern coast has grown prosperous over the last couple hundred years. To its south is the Mau̯humel Archipelago, an beautiful island chain.

The lower reaches of the east coast are the most populated areas on the continent. Warm and rainy, the coast is covered in forests where it isn't covered in people.

To the north are the Koni Mountains . The Koni are central to many civilizations after the Starfall. The sharp peaks that litter this area are great defenses against the monsters that roam the south. The southern and eastern ranges are cool year round with beautiful forests, but the further north you go, the colder it gets. Heavy snow blankets the north yearly, so few have managed to travel to the north coast.

The unknown. Just beyond the the mountains, is the true Wastelands in all their glory. All that can truly be known about them is that the Wastelands are infested with monsters and covered in magical pollution from the Starfall. Even those who venture into its depths will find old paths changed by the magic that rules the area. Dangerous, and unexplored.

Edge of the Wastes

Answering: "Write an introduction to the geography of your world. (Optional: share a map!)"
Visit minttea's Competition Page Check all other answers to this prompt Competition Homepage

Sounds like an incredibly diverse stretch of geography. Almost like a New Zealand of sorts? All manners of varying geography. Very descriptive and detailed. Well done!

Thank you! There's definitely a lot of biomes. I tried to not go overboard with the biomes though. Figuring out the rain-shadows to get it accurate was tough, but I'm glad it worked out!

A perfect starting point to the geography of a world. Clear, concise and yet point jumping off points to write more on! Well done. 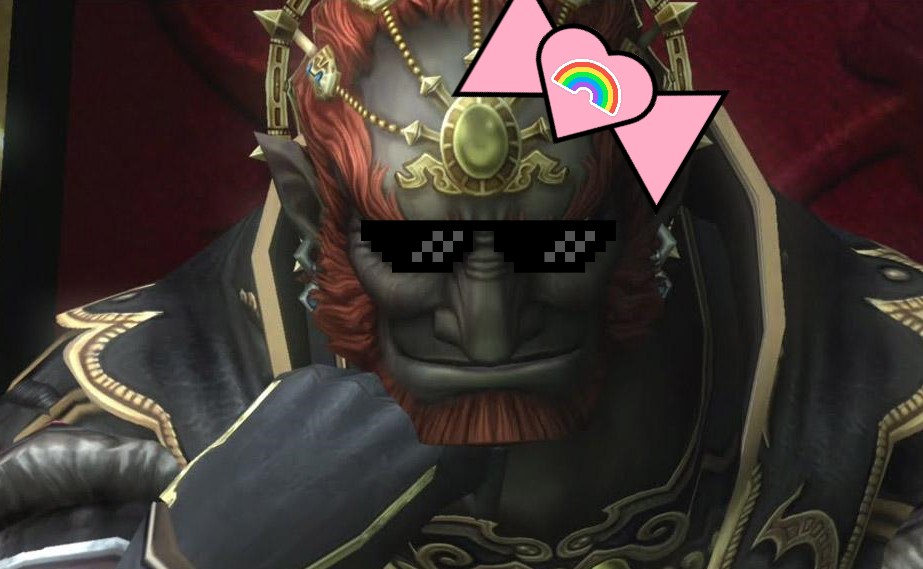 Very nice continent! It's very refreshing to see a reasonable amount of biomes on a map that makes sense. Even though I have absolutely no room to complain, seeing too many conflicting areas drives me a little batty lol. I also like that every region is separated and explained in a clear and concise manner with links for more information.

I'm glad the biomes seem reasonable! While conflicting biomes don't frustrate me too much, I wanted to at least try to make it realistic! And I'm glad the separations work well! I saw it on another article just before rewriting this one, and it seems like a concise way to explain the area without getting bogged down.