Sienne is composed by a wide eponymous continent formed by an ancient volcano and a smaller island on the East. These strange lands that provoke many rumours and superstitions are at the eve of the end of an era, with civilizations on the brink of the abyss. While the peoples inhabiting these lands live and die as the seasons and wars go by, a deeper evil touches the land, turning people into beasts and bringing madness to the aspects, legendary descendants of the world in itself and supposed to be the keepers of the whole ecosystem. Although the common man has never seen them, their influence is being felt and their decline into insanity is plunging the world into doubt and discord once again. 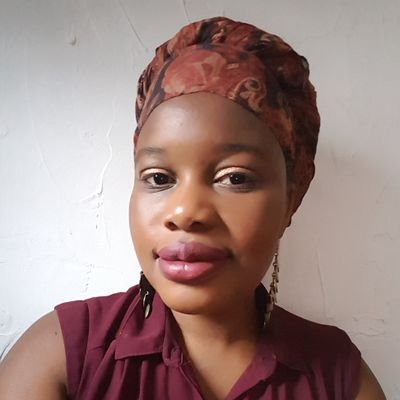