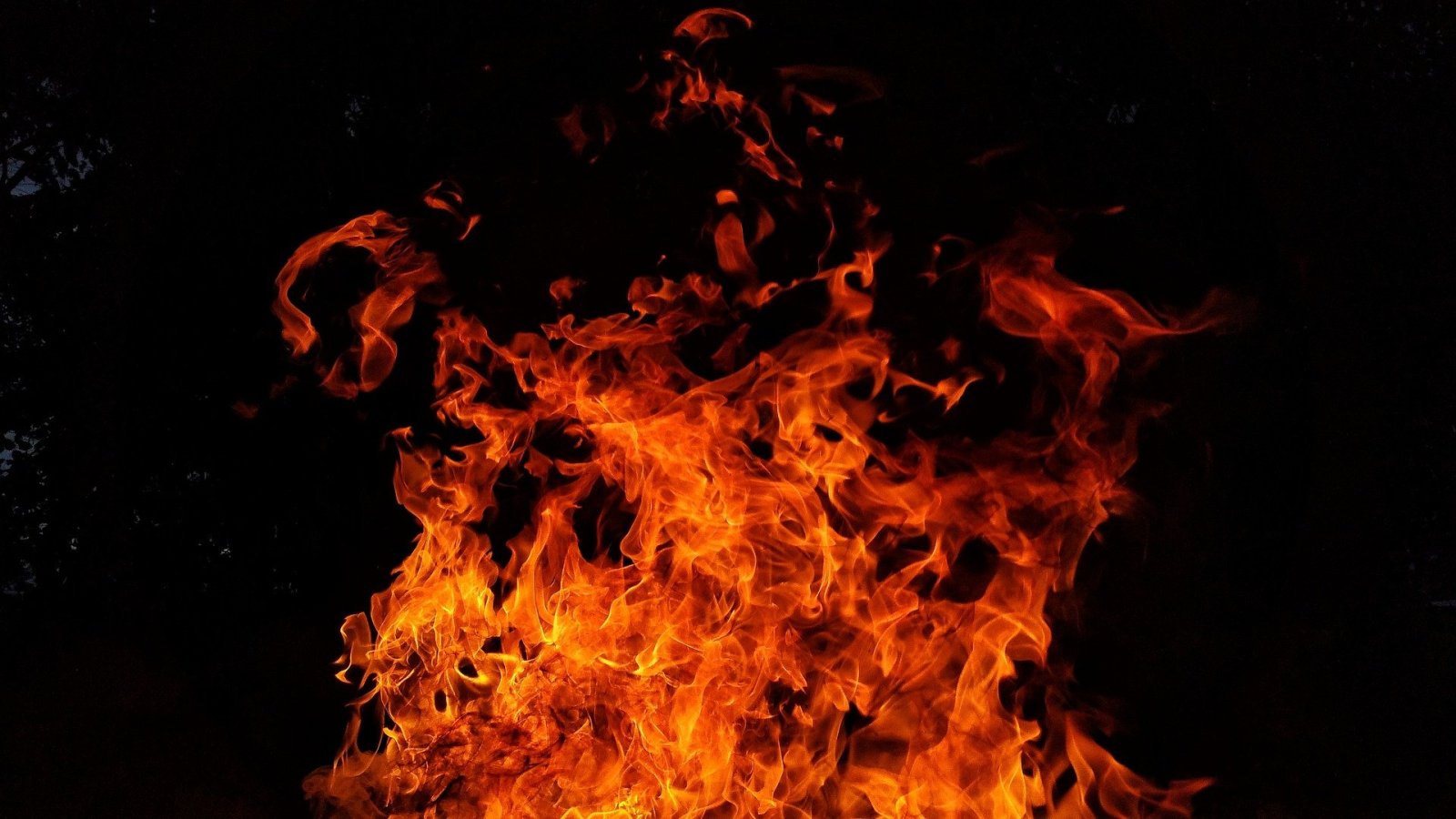 I pledge to complete at least 5,000 words of new worldbuilding in the month of December, 2021. I also pledge to not attack myself if I don't reach that goal.

Since this is the first year I've attempted WorldEmber, and I am not in great health, I'm setting my goal below the regular completion goal. This means that I don't have to "actually" complete WorldEmber to feel like I participated and made an effort!

While I do write quite wordy articles, and I think myself perfectly capable of writing 10,000 words in a month at this moment... I also acknowledge that a lot is going on in my life at the moment and my health has a tendency to go off the deep end with no warning. I set my goal low to account for that.

Other than reach the word count, I hope to reignite some of the fire of worldbuilding in me. The bleakness of my situation has meant that I haven't made a lot of progress on this world in a while. Hopefully, by participating in this event and gaining support from the community, I'll be able to regain some of the energy I lost.

Most of all, though, I want to remain as positive as I can about this whole thing. I don't usually attempt challenges like this because I'm rarely able to complete them and end up hating myself for it. This time, I want to try my hardest to be as positive as possible. Even if I don't write a single word for the entirety of December, I want to make a point to not attack myself for it. I'm going to try my best, and that will have to be enough!

Priority One: Celestial Conditions and Glowbiology

Recently I have been working out the kinks on how Glowfauna take advantage of Aura. This resulted in the creation of the Celestial Nexus and Celestial Core. The cool thing about my magical system being tied to biology is that I can create a whole bunch of unique diseases tied to the magical organs! This topic has been giving me a lot of inspiration recently, so I hope to ride that wave for WorldEmber. I also hope to address how Glowflora use Aura, and hopefully create some new species!

I also need to actually write the Dragon Wings article, since they're pretty important to understand how dragons work in my world.

Floatstuff desperately needs a formal article (and probably a better name!), since it's cited in pretty much everything that has to do with Aura. I don't have any ideas yet on how exactly I could expand on Floatstuff, so I don't know if I'll be able to get it done this December, but I'd like to think about it regardless.

In relation to Floatstuff, monoliths and floating islands also need completed articles. The floating island article is actually already half written, so I won't be able to count it towards WorldEmber this year. Monoliths, though, really need an article. I've sort of abandoned them recently but they need and deserve love! Hopefully I'll be able to write something up for them.

I still need to finalize the most popular calendars used in my world. I also need to decide the current technological era. These two pieces have been a roadblock for me in worldbuilding cultures and countries for a very long time. Maybe this December I'll be able to finally knock it out!

This December, I hope to write at least 5,000 words of new worldbuilding. If I don't achieve that goal, that's okay! My three priorities are glowconditions and biology, floatstuff, and the time scale. If I only touch on one of those priorities, or do something completely different altogether, it's okay! If I don't write anything at all for WorldEmber and this pledge just sits in the Meta alone, that's okay too!

I don't think I really believe any of those affirmations yet. Hopefully I'll be able to repeat them enough until they seem true. I am just proud of myself for being vulnerable enough to make this pledge anyway, and to admit that it's okay to fail. Or, at least that's what I'm told...

See you in December! 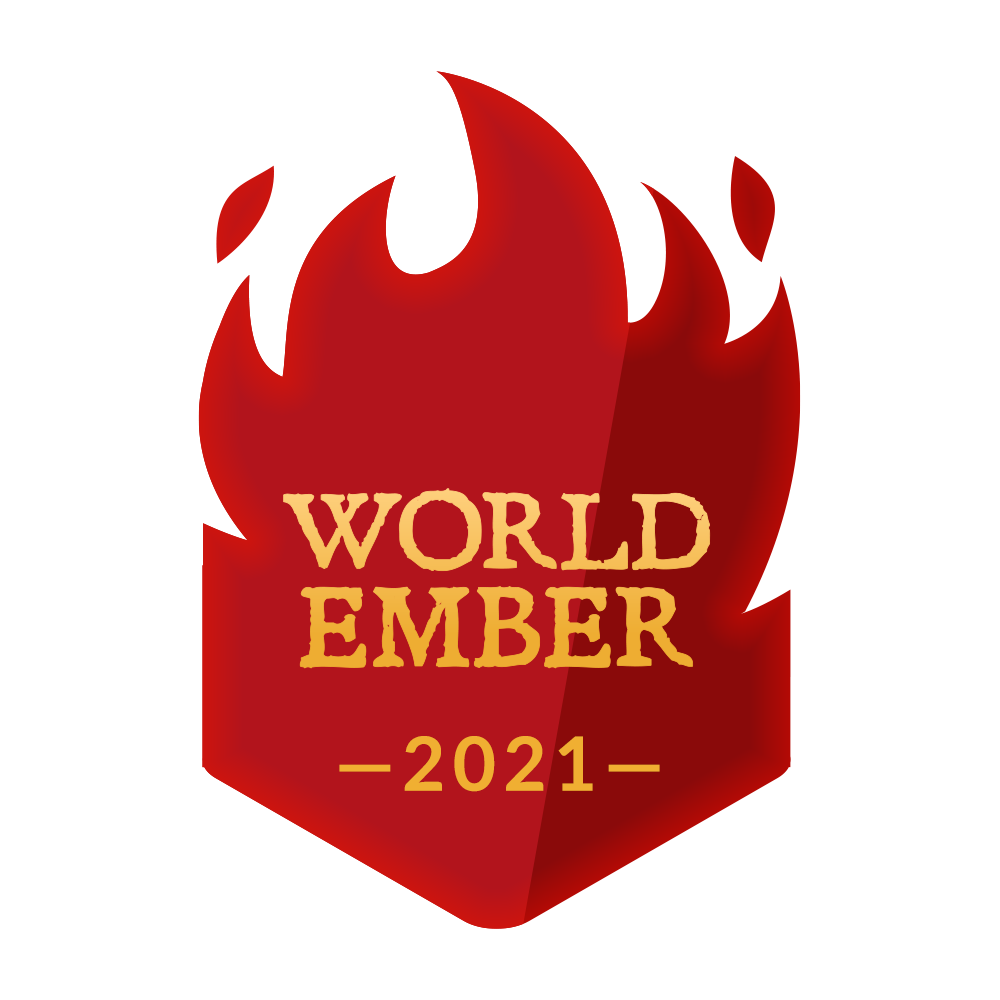 All uncredited images were made by me (Aster Blackwell).
Cover image: Fire Flames Red by Ronald Plett

That looks like a fantastic pledge! It's more important to look after yourself than to write a huge number of words. We'll be cheering you on from the sidelines!   Best of luck during your World Ember and listen to your body! <3

The cold winter days are rolling in. A fire crackles in the fire place. World Ember is Here! 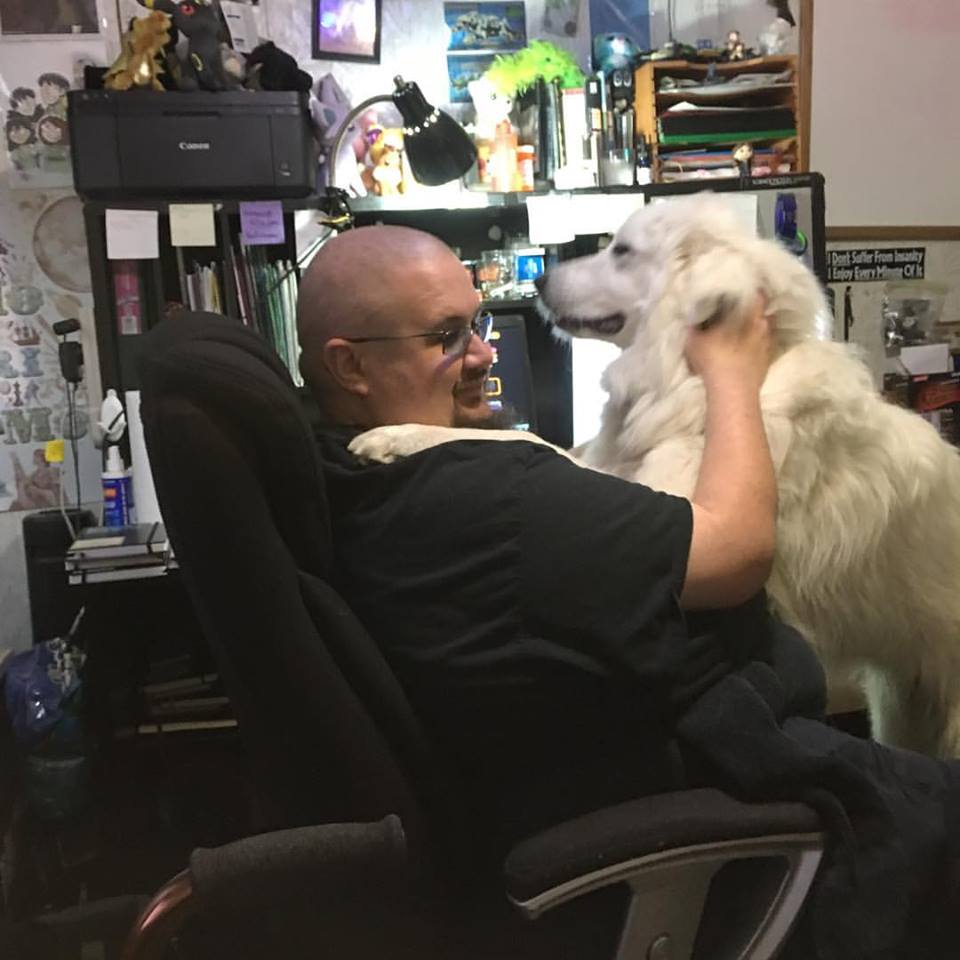 I get being in bad health. I get that viscerally. I have chronic health issues. I'm barely able to manage my job some days. I hope you are able to feel well enough to write. You have a great pledge, with some good specifics there!

Aw thank you so much! And I am sorry to hear that. I hope that you'll have easier days soon, or if you're having them now, that they'll last for a little longer! <3

This is so wholesome. Take care of yourself, love yourself and don't beat yourself up on goals you are not able to meet. Thanks for this healthy reminder. Luckily, I will probably be able to meet the set quota of 10k, since I recently finished my bachelor's degree, have a new, stable and not overly stressful job and all in all less struggles in my day to day life. So quite an opportune time to dive in to Worldember. But I can relate heavily to your sentiments of beating yourself up. Hang in there. You got this! One way or another.

Aw thank you so much for the encouragement!

Excellent pledge! Good luck with your goals in WorldEmber this year :D you've got this!