Usahdeg is the Zeribian god of fire and rebirth. His name in Ngad i zerib means 'He gave us the fire'.

According to the Zeribian Myth of the Reborn Sun Usahdeg used to be a Sun God until he was slain and cast down on Salan. His still burning body turned to ashes, rained down on the fields and fertilised them. Later a farmer came to the field to pick her chilies. When she opened a pod, the flame of reborn Usahdeg was let out, and gave the fire to the mankind.

Usahdeg is especially important god for the farmers, but he is also a war god. He symbolises the human rebellion against the gods. Some of his followers believe, that the cremated dead will be reborn as he did, either on Salan or as stars   Usahdeg's temple is one on the central temples of Portsmouth. It's frequented by the farmers of the surrounding countryside. The temple continuously keeps up the flame of Usahdeg, which symbolises the eternity of civilization. However, only the Zeribian nobles are allowed in the presence of the flame, which is considered to be the god's physical manifestation.

Usahdeg is venerated in the beginning of the harvest season by Burning the First Crop. All over the year, the farmers usually offer whatever they grow, but chili pods are believed to be especially fitting offreings. The painful fumes produced by the burning chilies is a manifestation of the god.   Before 790 AH Usahdeg's rebirth was celebrated in North Islet by sacrificing an impostor. He was a prisoner chosen for a year to impersonate the god and lead religious rites, until being sacrificed and burned on the First Crop. The last impersonator managed to escape, and his recapture was prevented by Farean authorities opposing the human sacrifice. This incident was one of the major conflicts leading to the Zeribian Rebellion.   The noble warriors come to pray him for strenght before a match or battle

Usahdeg has always been strongly allied with the mankind. He got into trouble with other gods when he helped people take over more land from the biomes controlled by the other gods. Later his reborn form was freed from the chili pod by a farmer. 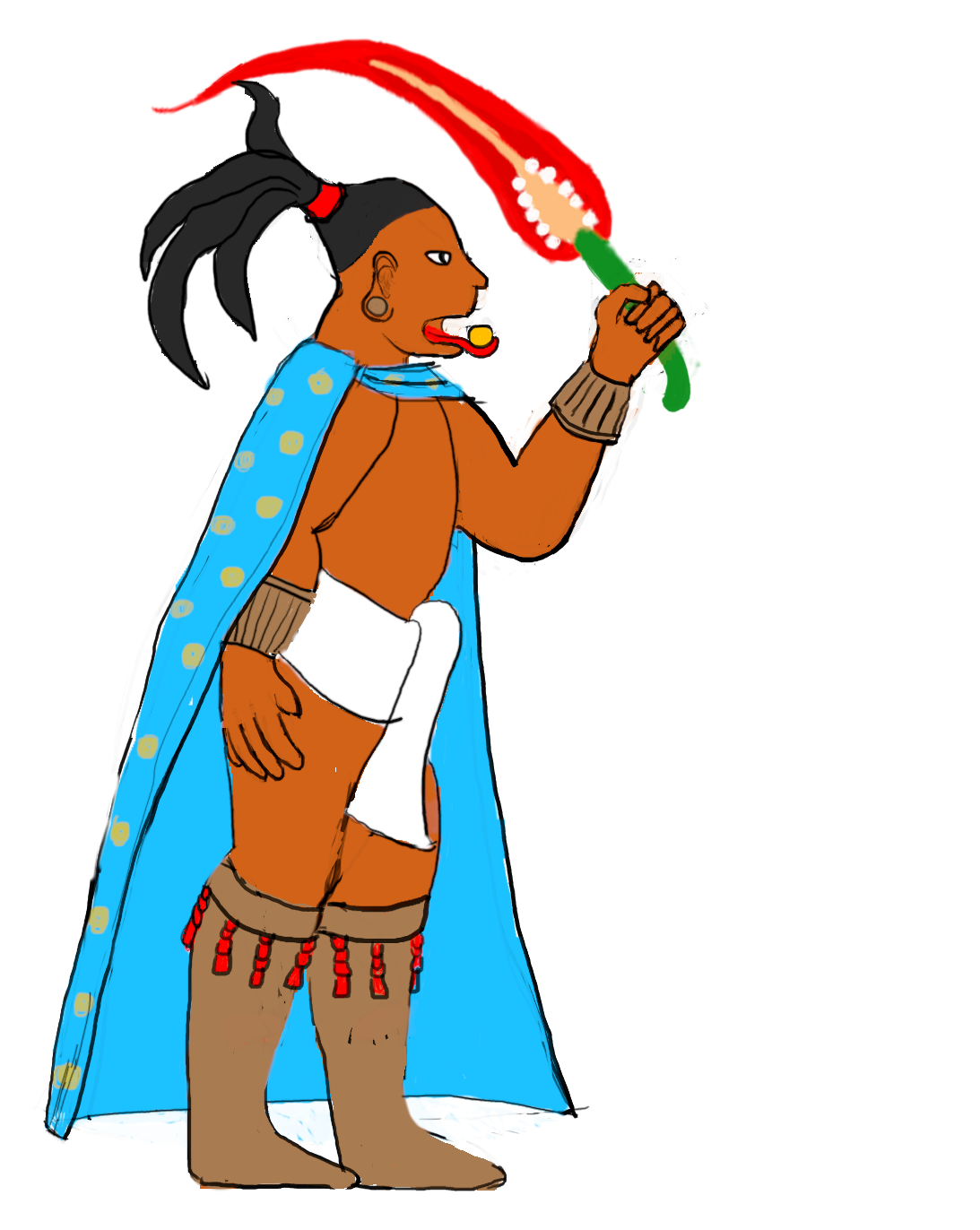 Divine Classification
God
Church/Cult
Zeribian pantheon
Circumstances of Birth
He was reborn when a farmer opened the chili pod where his flame was trapped in.
Circumstances of Death
He was slain and cast down from the sky, after his flame threatened to burn all land.
Children
Related Myths