The return of the sun

The Sunset Dawn finally left Cape Town after the stone cutter had done his thing with the stones they supplied him, he returned the stones in buckets. Which they quickly stored in the hold. Rose had ordered the crew in those weeks to make sure the ship was stocked up from the keel to the decks with supplies, as it was easy to come by and things just didn't feel right. The crew did a marvelous job, and they maybe only payed for 1/10th of the stuff they got onboard.

Cape town and the African coastline was just starting to disappear over the horizon when they noticed a boat in their wake that wasn't a strange thing, as they were on a North-westerly course towards the Caribbean, and anyone heading there would have the same course. But the next morning it was still there at the same distance, it didn't show up on the AIS either.

Jan and Michael where watching the water behind the ship as the sun was about to set.
"It looks like they are getting closer." Michael mentioned.
Jan stared at the ship behind them for a while.
-"They are."
"Do you want to see if we can shake them?"
-"You don't trust them either, hey boats?"
"Nah doesn't feel right with me."
Jan looked up at the sails. They only had two jibs out and the main and mizzen.
"Oh, we can get more sheets up, Chief. But I think we won't shake her with just speed."
-"No, not speed alone." Jan said.

That night, just after the sun had gone to bed, the sailors worked the lines and deployed all the sails. And the ship's speed jumped up a few knots. After a few hours, creating a bit more distance between them and the ship on their trail. And then they turned south, adjusted the sails and with the wind at the right angle they sped up and raced down the night. The next morning the ship was no longer behind them, and the crew reduced sail and changed course to the west. But to their horror, late in the afternoon the now familiar silhouette appeared over the horizon.

"Marshmallow, turn her back to South by East. Rose" called out to her Second mate who was at the wheel, after inspecting their trail through the binoculars.
"Michael, full sails please." She added to it.
"Let's see how long you can follow." She said to herself while she watched the Sunset Dawn turn and the sails being set.

They held the southerly course for three days and that morning the ship was finally gone, they had been beating into the storm waves that cricled around Antarctica not even making that much speed. And after Marshmallow had confirmed that he couldn't find the ship on the radar anymore, they turned east with the wind. Fearing that the ship was waiting for them if they went back into the Atlantic Ocean. To go as fast as possible, Marshmallow plotted a Great Cricle course which would lead them right by the Antarctic continent.

The weather was foul and cold, the sun was nowhere to be seen behind the constant overcast. Not that it was much above the horizon, as they were awfully close to the southern polar circle. And when they where as far south as south goes. Racing along with icebergs to the port and the Antarctic glaciers to the starboard, the sun didn't come loose from the horizon at all.

A few days lateron a Sunday they had moved halfway around the earth and they crossed the International Date Line at 180° having passed far south of Australia and New Zealand. That the last icebergs disappeared behind the horizon in their winter night. That suddenly the sun broke out from among the clouds, as the sea was suddenly calm as they made their way into the Pacific Ocean.

"Hurray, the sun has returned!" shouted Aleksey with such an enthusiasm that the entire crew gathered on deck and after a moment a few bottles of Rum had been brought up on deck and they had a small party. 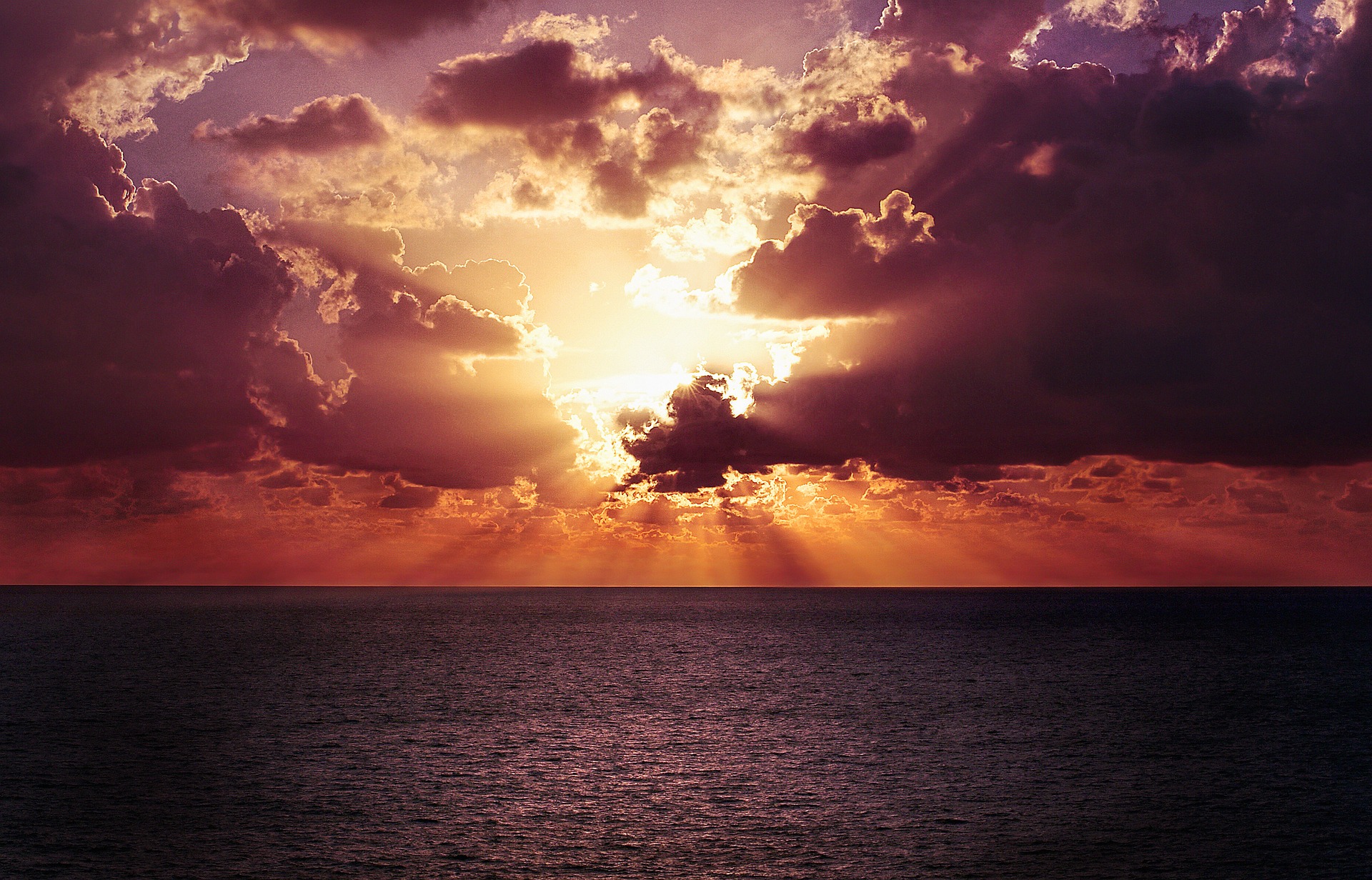 Answering: "a festival associated with a celestial body"
Visit Jacob-W's Competition Page Check all other answers to this prompt Competition Homepage

In response to: Summer Camp 2021, prompt 10: A festival associated with a celestial body.

Very nice little story! And great way to have twisted the prompt :D

I didn't even plan this part of the story :D I diverted the Sunset Dawn into another ocean to make it fit the prompt lol :D thank you Amélie

Wonderful story. I love how it explains why they celebrate the return of the sun. :)