Lyssah is a female Foyii / Woodsmen, of the Foyvérii clan, and is the life-partner of Calledth. Like many of her tribe, she has a great love of the Forest of Doon and a heightened sensitivity to Nature within its boundaries. She prefers to talk through issues and find a road to peace, avoiding conflict save as a last resort.

Family names are rare within the culture of the Woodsmen as most consider all within the Forest as family. Some adopted clan-related ones to satisfy the expectations of other nations: That said, sometimes couples would refer to themselves - or others would do it for them - by joining the names together. Thus, if an attack or defence plan had several groups of Woodsmen, Lyssah and Calledth's "unit" may be called "Lyscal" or "Callys". Such references also helped to obfuscate their plans against spies as they always sounded like individuals, when they were not.
^ Article Sections

Lyssah's primary tool and, where necessary, weapon is the Spear. Despite being gentle most of the time, her spearhead was designed to be anything but. As she only ever used it in great need (for food) or great danger (defence of the Forest), she requested that her spearhead have additional "teeth" that gripped into the target. This was never to inflict greater pain or injury, however. If a being or animal was speared, she left it in place until a healer could safely and gently extract it it.

While most Woodsmen had to use vines to mount the tiny treetop lookout platforms, Lyssah had proven an agile employer of the art to rapidly swing from tree-to-tree, where going on foot would have been much slower. Such was her upper body strength that she could sometimes, if the branch were strong enough, swing without the aid of vines or ropes. This skill she employed in defence of the Forest, to provide intelligence, or to out "run" a potential foe.

While Calledth had harnessed Nature's Bounty into aggressive poisons for his arrows, Lyssah had instead researched and proven adept in creating healing salves. Battles, even against aggressive beasts, often necessitated the use of both. She never considered her skills any more vital than Calledth's.

Lyssah's calm demeanor, quick-thinking and rational approach to life led to her being one member of any delegation sent on diplomatic missions. Being (usually) the only female sent, she also took satisfaction in the surprise new contacts had when a woman arrived with the Woodsmen. Her skills in diplomacy she applied in keeping relations between the Foyruszii and Foyverii as amicable as possible. And for cooling her hot-tempered life-partner.
Other Skills:
^ Article Sections

Lyssah is intelligence, quick-witted and a breath of fresh air wherever she goes. Unlike others who use humour as a mask, Lyssah is who she is. If she is being humorous and laughing, then it is because she feels positive and happy. Likewise, if she seems serious, then others should understand she is not exaggerating her reasons for being so.
^ Article Sections

Roughly stated: the only way to be, is to be how you are.   Obvious caveats exist however, such as not taking the lives of others just because you feel murderous. She's recorded to have said:

To have the right to be how you are, you cannot at the same time prevent others being how they are.

That said, she always wants people to be free to tell her how they are. Only then can she come alongside them in friendship.

Though sometimes accused of espousing "Peace at all Costs", Lyssah was both realistic and pragmatic about achieving tranquility. Peace with the Forest came as first nature to her by defending it against aggressors, loggers and the like. Peace between sentients she believed always to be possible and would strive to fix bonds broken (or those never established) wherever an opportunity arose.   However, this "peace" was a goal, not a reason to avoid conflict. Calledth's world view had (for the most part positively) altered her own and she saw a need to fight for peace, or against those that threatened it, in order to achieve it.
^ Article Sections 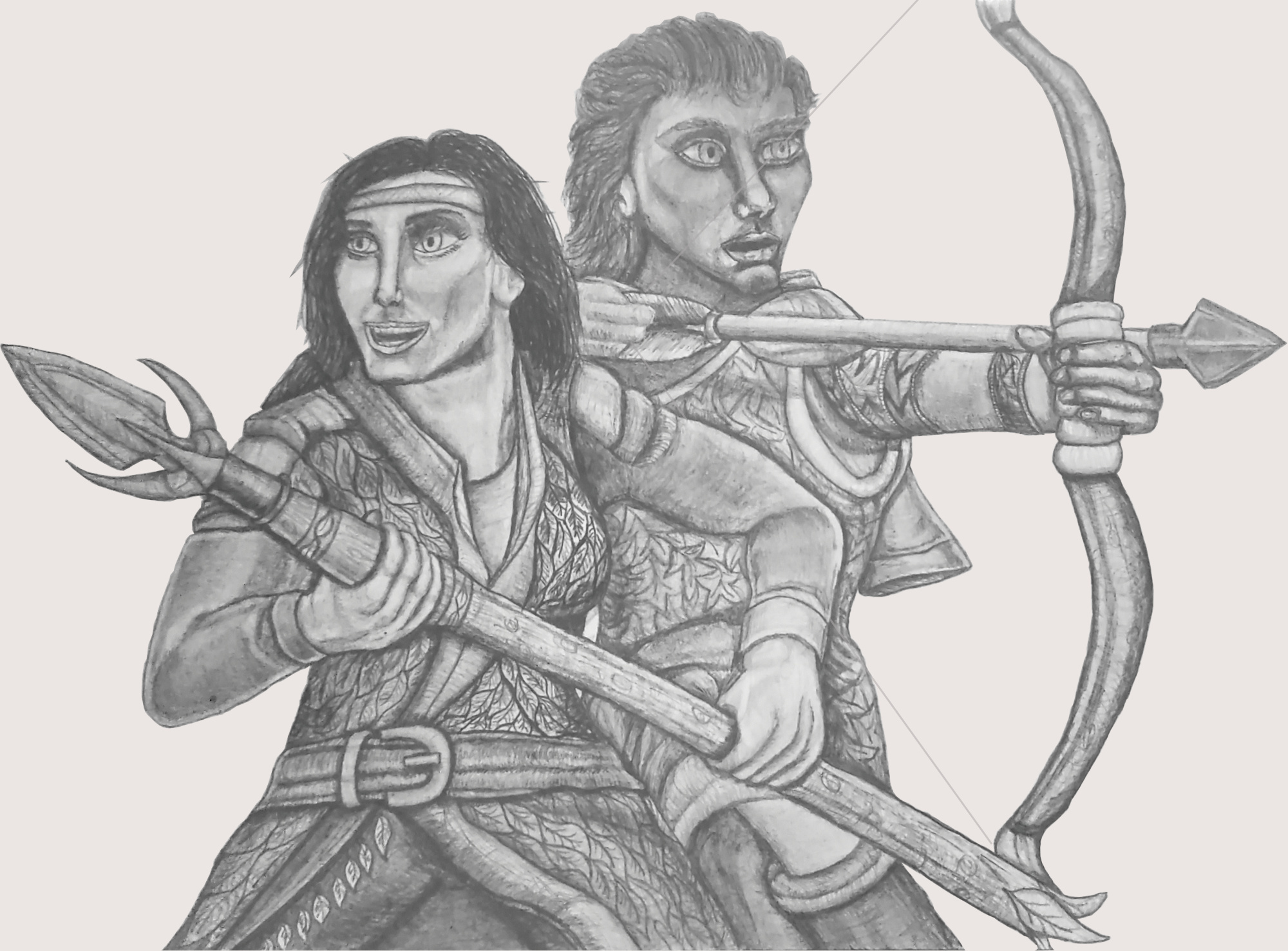 Lyssah at Calledth are rarely parted. Nearly all their duties for the The Forest of Doon are performed together. Part of this was simply their own choice, as they had chosen not to have children, to the despair of Ki-E-Vwa. Instead, they saw their roles as "parental" to the family of the Foyii / Woodsmen as a whole.

While Lyssah will usually refer to her life-partner by his full name, he often calls her Lys (leece, i.e. a hard "s"). 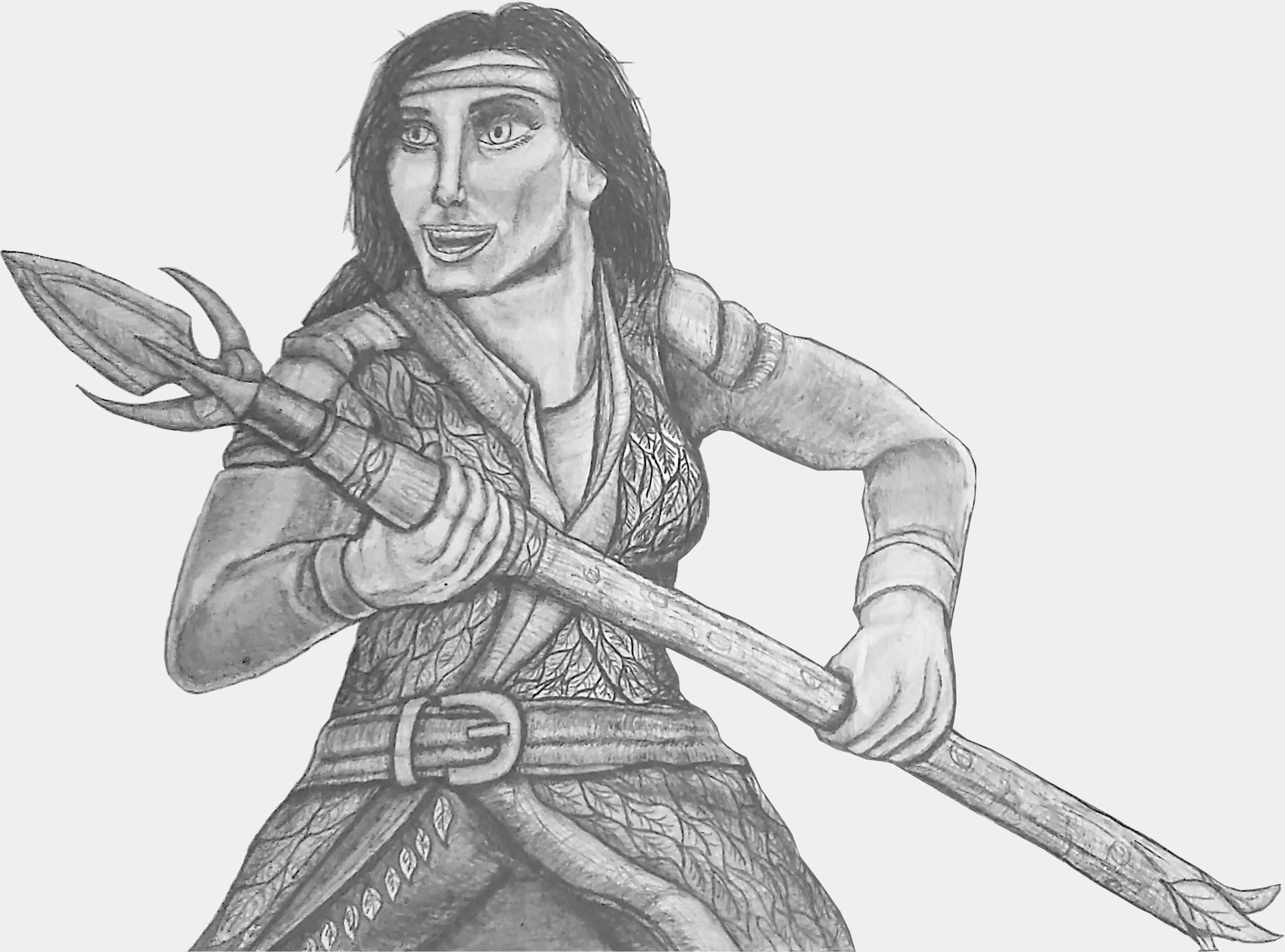