"It's like they were lost in some kind of fog, drifting in and out.."
— Caretaker of a person with Eclipsal Memory

For a lot of afflicted people, suffering from Eclipsal Memory is much like shifting from dreaming to the real world with the lines blurred to the point of barely being distinguishable. It becomes hard for them to recognize what's real, so while they don't lose their capacity to remember, they eventually are unable to distinguish real from what has become known as the eclipse. There are varying responses from person to person while in the eclipse, some are lucky enough that their eclipse is much like their true life, whereas others are stuck in nightmares until the fog of the eclipse passes.   In extremely rare cases, the eclipse never passes, and becomes the permanent life of the person afflicted. When this happens, they fall into a coma, eventually succumbing to their body not being able to regulate itself in response to the real world as opposed to the eclipse.

There's been many instances of Eclipsal Memory, though it hasn't gained any semblance of proper levels of study beyond some small circles of medical personnel. In more recent years, a tool called the Fogglass has been developed to act as a way to see through the eclipse, however it isn't a permanent solution as the Fogglass deteriorates over time.   Research into Eclipsal Memory and the phenomenon of the eclipse continues, and it is slowly gaining traction in the medical profession. It is hoped that a way to reverse the condition will be developed, but so far even magical healing has been unable to do so.
Type
Neurological
Origin
Natural
Cycle
Chronic, Acquired & Congenital

Answering: "a medical condition which is feared by some"
Visit Theiket's Competition Page Check all other answers to this prompt Competition Homepage 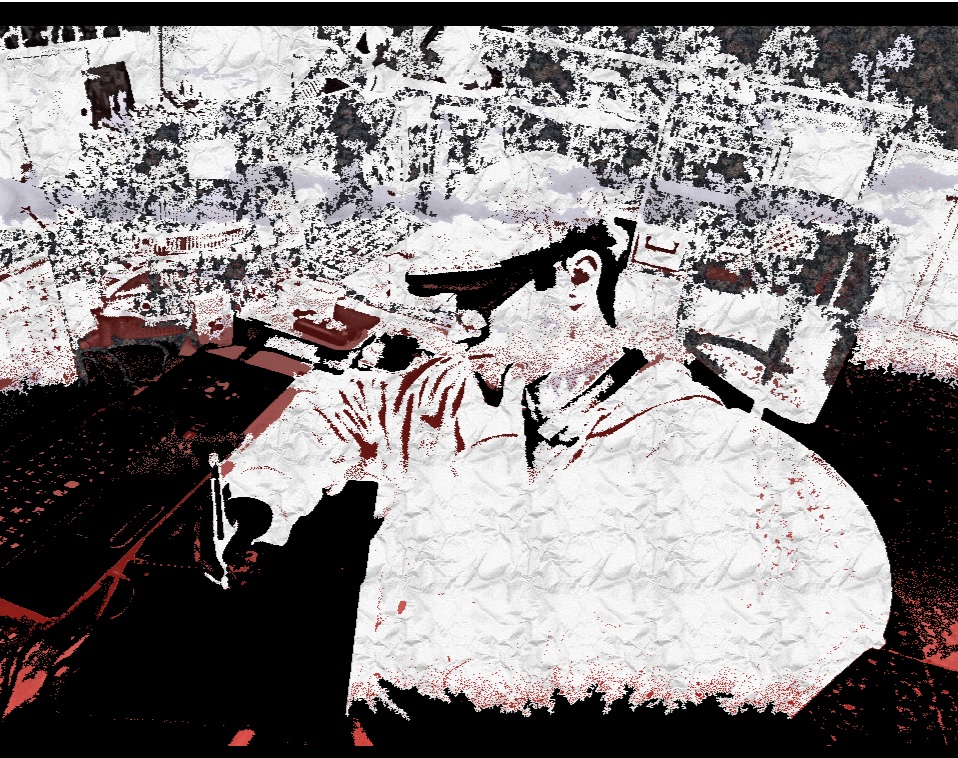 The image and description are both phenomenal!

Well that's terrifying. I think the worst thing is that there's always the possibility you just... don't come back out of the eclipse.

That is something I would not want to have indeed. Must be quite horrifying if the eclipse never ends.

Can this be healed? Maybe through the spell regeneration or something like that?

Magic can only do so much, my friend. Sometimes it's just not enough.

Love this! I love thinking that magic has limitations. Helps keep it grounded somewhat

Disturbing and intriguing. I cannot help but see the similarities between Eclipsal Memory and schizophrenia. What is known of the etiology?

People venture to Ædeos — the plane of ideas and concepts. They seek knowledge and craft... But only few take a deep dive and risk consequences.

In world there's no known cause for it, just that it happens sometimes. I was more trying to reflect the moments of lucidity for those with dementia. I wanted to bring something from our world into mine because it's something that's quite near to me.