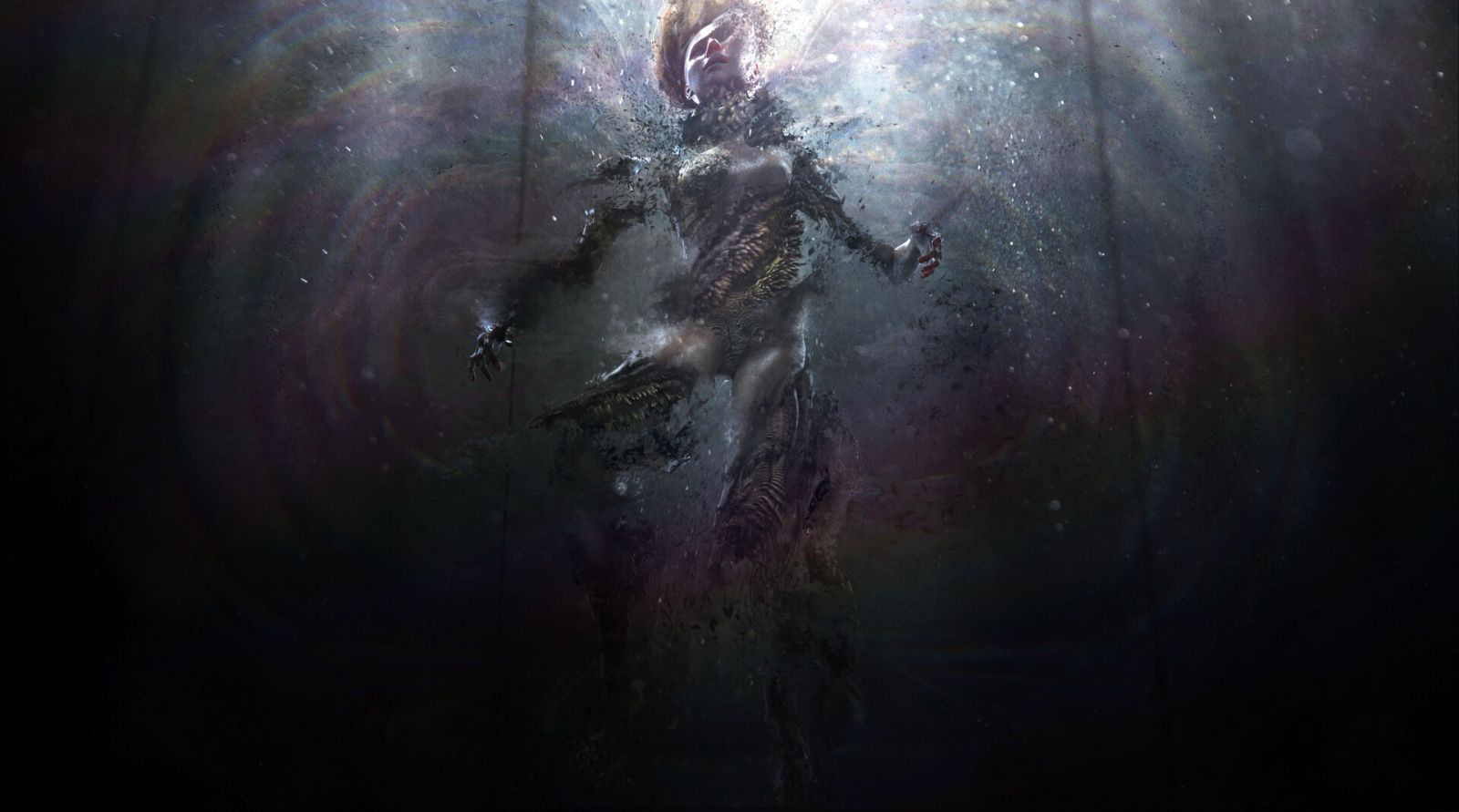 Once moll has worked its way in, it influences the body by effecting the cells' mitotic pathways that allows for a rapid healing of wounds. It additionally suppresses pain and if a body has moll already flowing through their veins, then sloppily pouring more over a wound will rapidly close it and can be an option for reattaching limbs.

One unavoidable consequence of moll randomly manipulating the protein in ones genes, is that certain influences of dormant genes, that have been inactive since before the pearl like hair production, tail growth or bone lengthening, can reemerge.

The high rate of morphology makes it relatively easy to splice in foreign DNA and change the physical being. Moll has complete control over the organics of its host body. This includes the immunal response a body normally has, is repressed.

Though consciousness is unaffected during the assimilation process, it is still recommended that people leave their minds in alternate bodies.

Moll is described as an unthinking collection of protein that possesses the surreal ability of combining unrelated strands of different protein together without needing sophisticated equipment. No need for the majority of traditional complicated bio-solutions, containment vats, other heavy equipment and even certain specialized knowledge.

In practice, this has greatly increased the speed at which any organic body can be generically modified without needing to grow a new one to new specifications.

There is a lesser need for precision when using moll, but if it is not totally purged by the end of the treatment, then random genetic muations can continue.

However, a major downside is that unless a specialist sequences desirable traits a customer is looking for; changes would otherwise be random.

It also bears mentioning that this is not a seamless transition or an even blending of abilities. Rather, new and old physical traits are layered over each other.

For example, a common resultant feature is the addition of parts of another creature's muscular coding over the preexisting ones. This comes about by adding another Y-chromosome that gives double the muscle mass in certain areas, but may not necessarily double the strength of a normal body.   Similarly, the nervous system can be doubled leading to increased sensory sensitivity and reaction times. But can also stunt intellectual capability and disjoin thoughts leading to baser thought processing; potentially forcing the consciousness into animalistic instinct.

I love the thought process that has gone into the process of Moll changing the body.

Indeed. As I was writing it, I kept wanting to do more with it as a world mechanic and had to specify the happenings to control consistency.

Makes sense. I imagine that there will be loads that you can build off of this idea alone.

Ooh there is a lot of risk-reward here. Love it!

Thanks, I though it would be a good source of randomness for storytelling and game play.