Battle of the Crumbs

Omari    Conflicts      Battle of the Crumbs

We just wanted to provide our scouts with new, fun incentives to engage in cookie sales. We didn't think it'd get this out of hand.

The Adventure Scouts raise most of their money through selling boxes of cookies in the spring months. After a dry spell, the organization rolled out prize incentives to get the youth interested in fund raising once more. It went well for the first couple years.   In (year) the prize was a weekend trip to the Midnight Kingdom for the troop that sold the most boxes. Troops all over Omari scrambled to earn this prize. There were two groups, however, who took their sales to the next level and caused enough problems for the organization to reconsider how they handled things in the future.

The troops involved were both based out of the city of Shimmerwick. 404 had more members than 212 and felt they had a better chance. Each side had their own regular customers, but would go the distance this year to steal the other side's clients. Some locals didn't want to choose and secretly bought boxes from both troops.

It was nice to see the youngins take initiative, but I woulda felt bad if I only supported one of them. I bought five boxes from each of 'em, hoping that maybe they would tie and be able to both earn that prize.
— A local grandmother.

Throughout the competition, members from both troops did their best to sabotage, or at least discourage, the other team. Aside from stealing customers, some notable events were:

Both troops would've continued tormenting each other if an intervention did not happen. During a camping trip they were constantly bickering and not focusing on the lessons and activities. Group leaders tried to calm them before, but nothing ever stuck.   Near the end of the trip, an older scout approached them. He had recently graduated the program and was a new adult, but was still volunteering with the scouts. This individual was popular among many troops and everyone looked up to him. He was a great leader, compassionate, patient, and held the highest amount of badges at that time.   This was the only adult they would listen to in the end. He convinced them to sit down and they proceeded to have an hour long conversation. An agreement was made to work together to earn the same amount of money and outsell all the other troops in the region. As long as they also agreed to stop with the pranks, they could avoid disqualification from the prize. The scout management saw this as a great learning opportunity.

If you put all of your energy into sabotaging the other, you just might get distracted enough to fall behind. It would be easy for another group to outpace you if you keep this up. It's also just not very scout like, yeah?

The teens didn't want to disappoint their mentor any further. It took some work, but they cooperated and managed to match their sales numbers. They also out earned everyone else and secured the desired park trip.   Both troops had to do extra volunteer work and clean up their messes before the vacation, but everyone was eventually happy in the end. 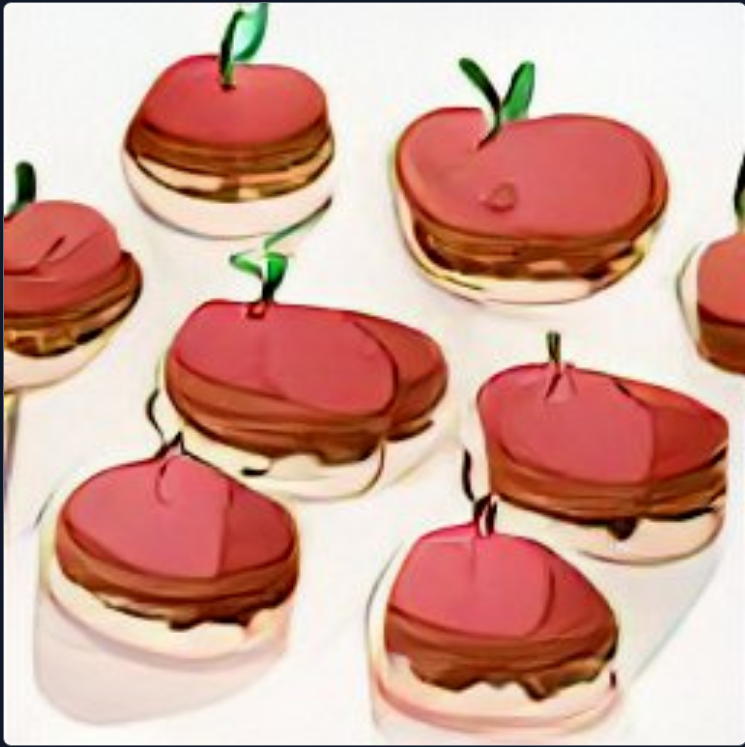 No youth were harmed during this conflict. There was, however, property damage and the occasional hurt feeling.

A very fun conflict with a great end! Loved the organization of the article as well as the quotes!

Thank you! I was drawing blanks on this specific prompt, so I saved it for later and was glad I did so instead of forcing something I didn't have fun with. I had developed the Scouts earlier on in SC and this idea sprung up as I thought of ways I could avoid any wars / military stuff as I wasn't feeling that sorta thing lately.