The parents and the people living in Nyckaneh need help to protect the children, not only when kids develop their superpowers, but also when they lose them. Sometime after the kids had started to show their new powers, it became apparent that having pets allowed them to take their powers more seriously. The bond they forged with their animal companions helped them to focus, and enjoy them and also gave them a purpose, a loyal friend.


While any animal could be a companion for a kid, like cats, dogs, hamsters and guinea pigs, certain species have specific characteristics that adapt better to each power a kid can have. These species had their natural habitat where Nyckaneh was built. The adults' goal was to hide and protect the children from the people that wanted to get the advantage of their superpowers. As the city grow, the people realized some animals accepted the humans, welcomed them in their territory and were friendly with the little kids. The people domesticated them, and now these animals are part of the city and the kids' lives.

-Mom, why Pompom still flies higher than me?
-Darling, he's been flying all his life. You just turned five.
-Fine, but soon I'll beat him!!
-Yes, you will, my baby.


Flirbs love to eat fruits and seeds. They have soft baby blue feathers and make happy noises whenever around children. Their gentleness and patience help the kids to overcome their doubts and fears and reach their full potential. Because of their extended life span, the flirbs can have several kids under their wings. If the family decide to leave the city (it's rare but happens), they choose a new family to receive the flirb.


Flirbs are also part of the city's vigilance system. They are trained to detect external threats to the people living in Nyckaneh.

-Cuddles always catch everything I move her way!! She never fails!
-I know, she was the same with me.
-Do you miss your powers?
-Yes, but I'm glad I can teach you now.
-You're a decent big brother.
-Wow, thanks for the compliment.

Fearx are exclusively pets for psychokinetic kids. They pick the child they want to grow up with. Not the other way around. Forcing a fearx to live with a family they didn't want is a sure way to get in a lot of trouble for everyone involved. Once a fearx picks a kid, they stay in the family forever. Usually, they adopt only children and become their loyal companions. If after the adoption the kid has younger siblings with the same superpowers the fearx adopts them too, if the younger kid has another superpower, the fearx can live with other species well enough.


Some believe the reason fearx prefer kids with psychokinetic superpowers is that this animal has fast reflexes, high intelligence, flexible and strong long limbs, and a keen inclination to mischief. All qualities needed to survive a kid that can move objects a will. 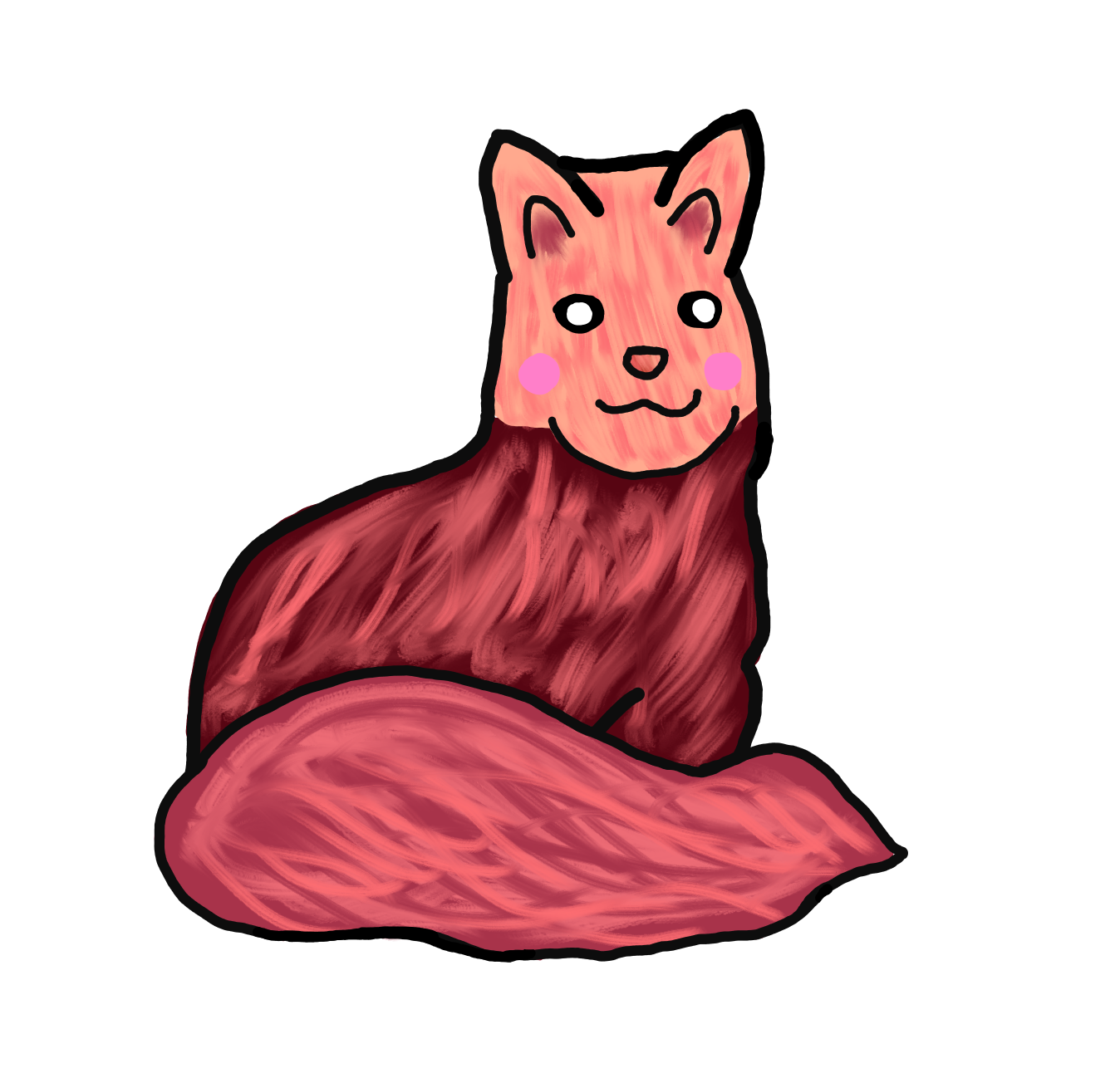 -Dad, Barny stayed all morning to play with me!
-How do you know Barny?
-Barny has darker feathers and always comes on Sundays!
-What about the rest of the week?
-They stay with their family! But that's okay because we have our special day. 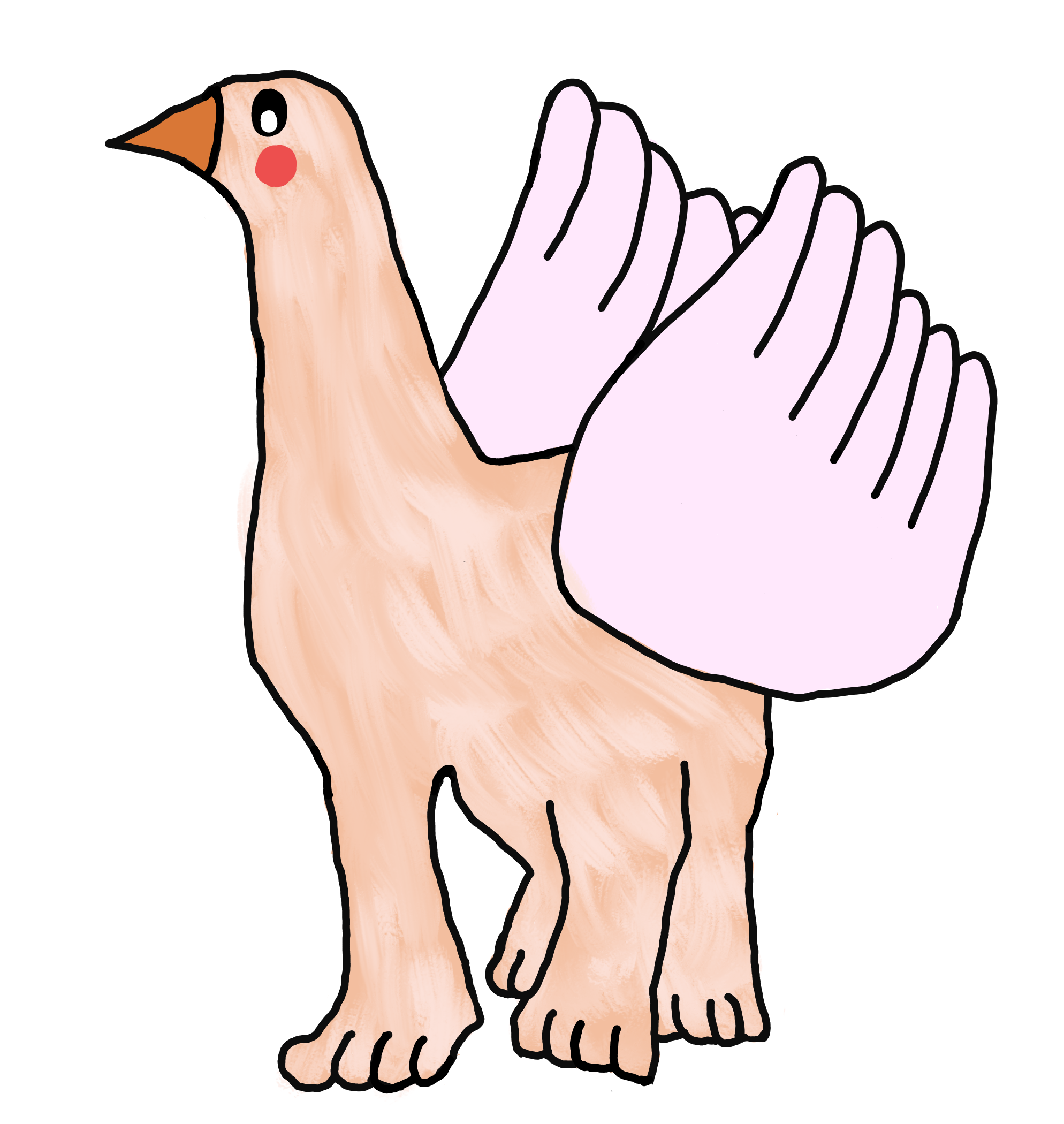 Barny by Julian Ralid
Glyon are a rare case of companions because while they never leave their own family and communities they always drop by in households with kids that can create force fields to play with them.


No one is sure why, but if a kid is using their force field because they are upset or sad a glyon will appear near to them, fly slowly around them, but one of their paws over the force field and stay there until the kid drops the field to hug them and come back with their family. Alternatively, if they sense any kind is in danger, they attack the threat with their beaks and claws. More than one kid was saved thanks to a glyon.

-Tammy, why are you tired?!
-I'm not your dear Chompi, sweetheart. I get tired of running around.
-Chompi never gets tired, she is always faster than me.
-Come, let's see if she is awake to play with you.


Rokks have two ways to achieve great velocity, they are fast runners, but they also fly, although not very high. This makes them an ideal companion for kids with super-speed powers. For kids with this ability, their favourite activity is to compete in races. Only rokks are a worthy opponent for them.


Rokks only bond with one kid in their lifetime. They stay with the chosen kid until the child reaches their teen years. At that moment the rokk goes back to their original habitat to have their own family. While the separations are sad, both of them are grateful for the fun times shared. The kid had an energetic companion, and the rokk learned to take care of them. 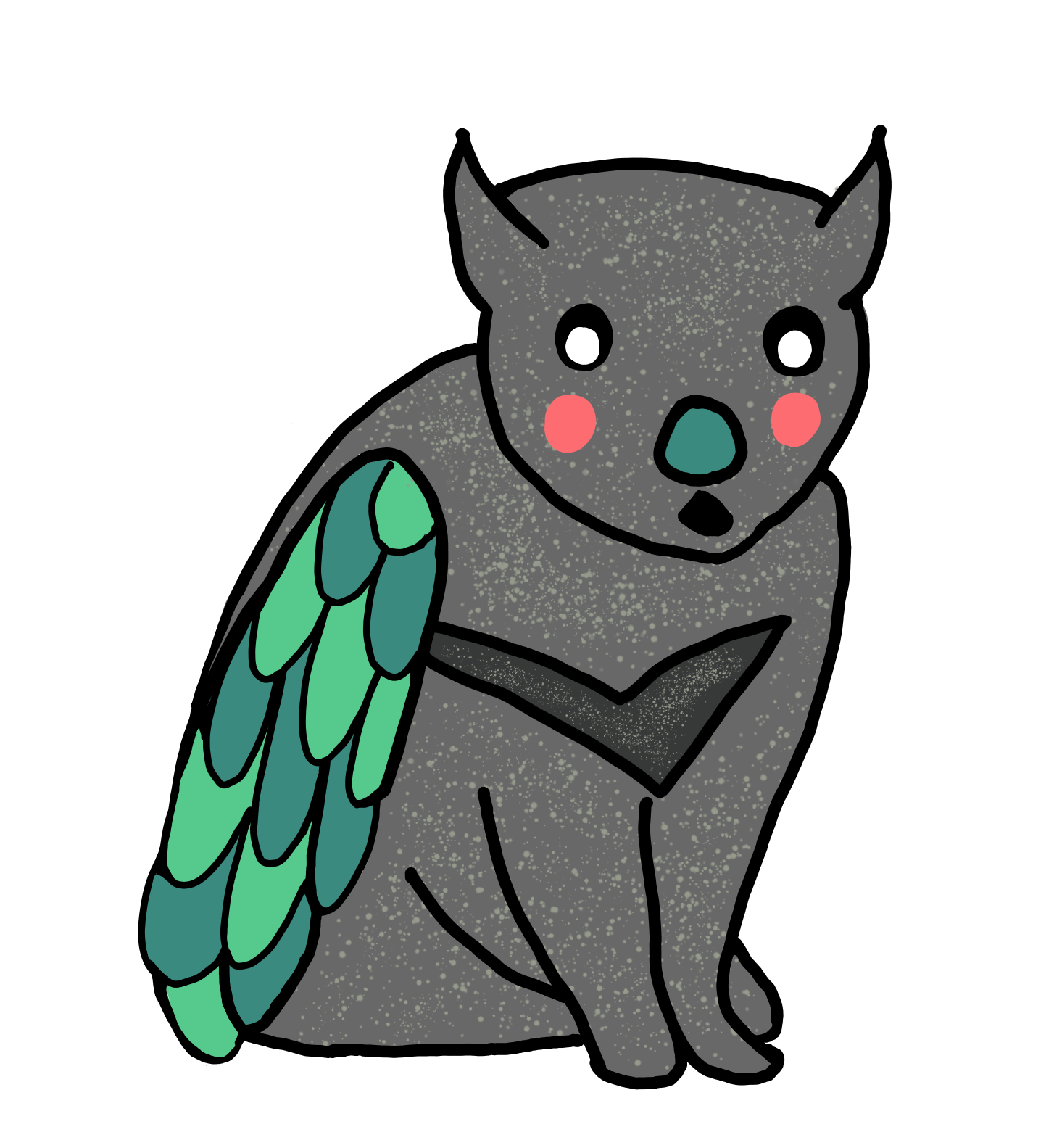 -Uncle, you could tell where I was?
-Yes, you were over the table and Dindi under the chair.
-How you knew?
-You are my beloved niece, I can recognize you in any form.
-I need to practise more, so you can't tell!!!
-Please, don't! 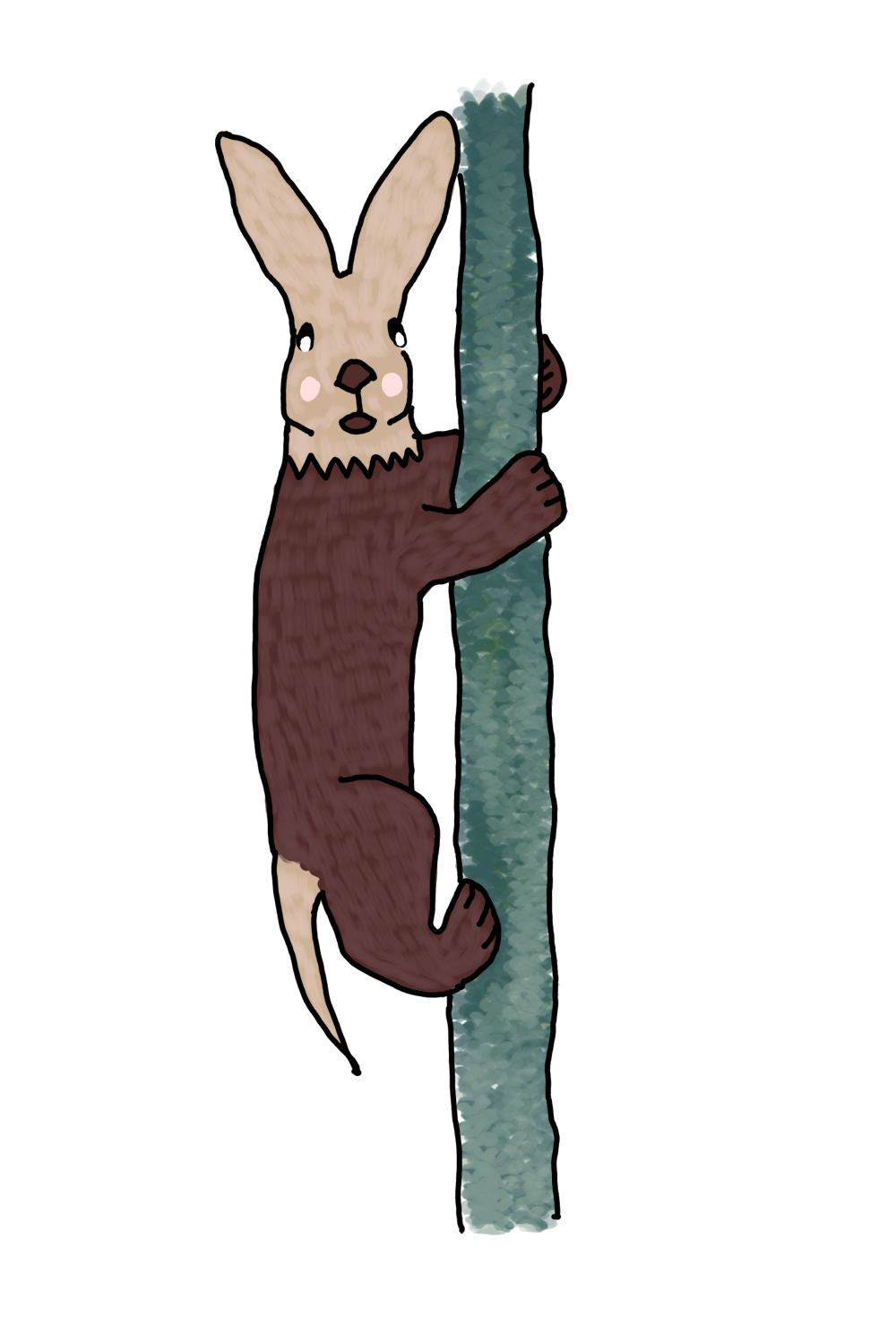 Dindi by Julian Ralid
Wabberines are small, fluffy and sneaky creatures. They love to hide and steal snacks when no one is watching. They make great companions to shapeshifter kids. Unfortunately for the parents or caretakers of the shapeshifter, wabberines are very easy to imitate, and more importantly, very fun.


it's common in households with kids that have this skill and adopted wabberines for the parents to spend a great amount of time playing hide and seek or for the kid to teach tricks to their pet and then repeat them together.


Wabberines expertise on hiding is a great ability kids learn in case someone tries to snatch them away. That's one of the reasons parents allow them as pets. but mostly because they are very cute and fluffy.

Friends come in many shapes, sizes, colours and species 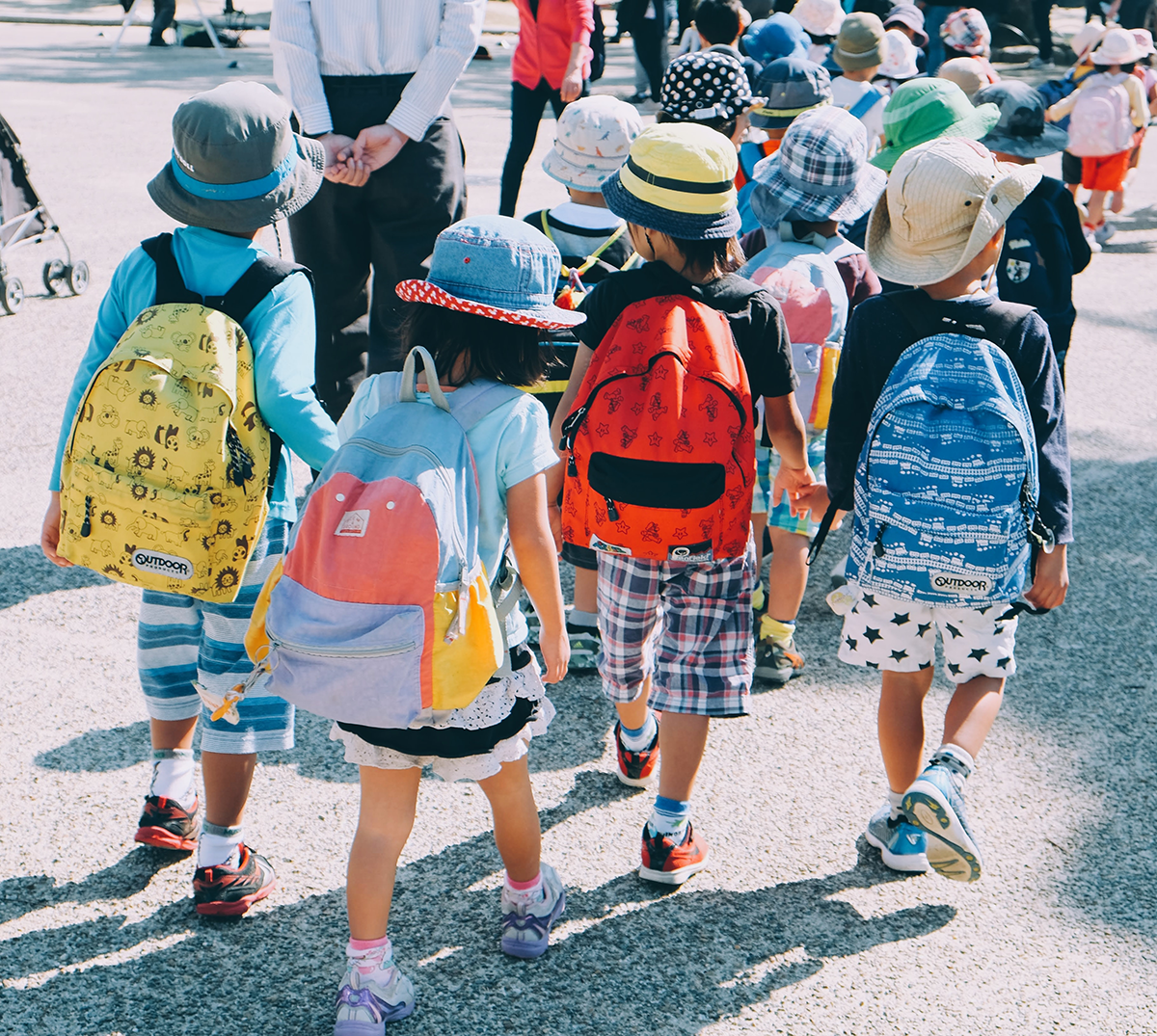 Sometimes a group of kids surrounded by glyons play a game where they have to maintain the force field growing until more kids fit inside and then release it to run after the glyons. No one ever gets hurt. 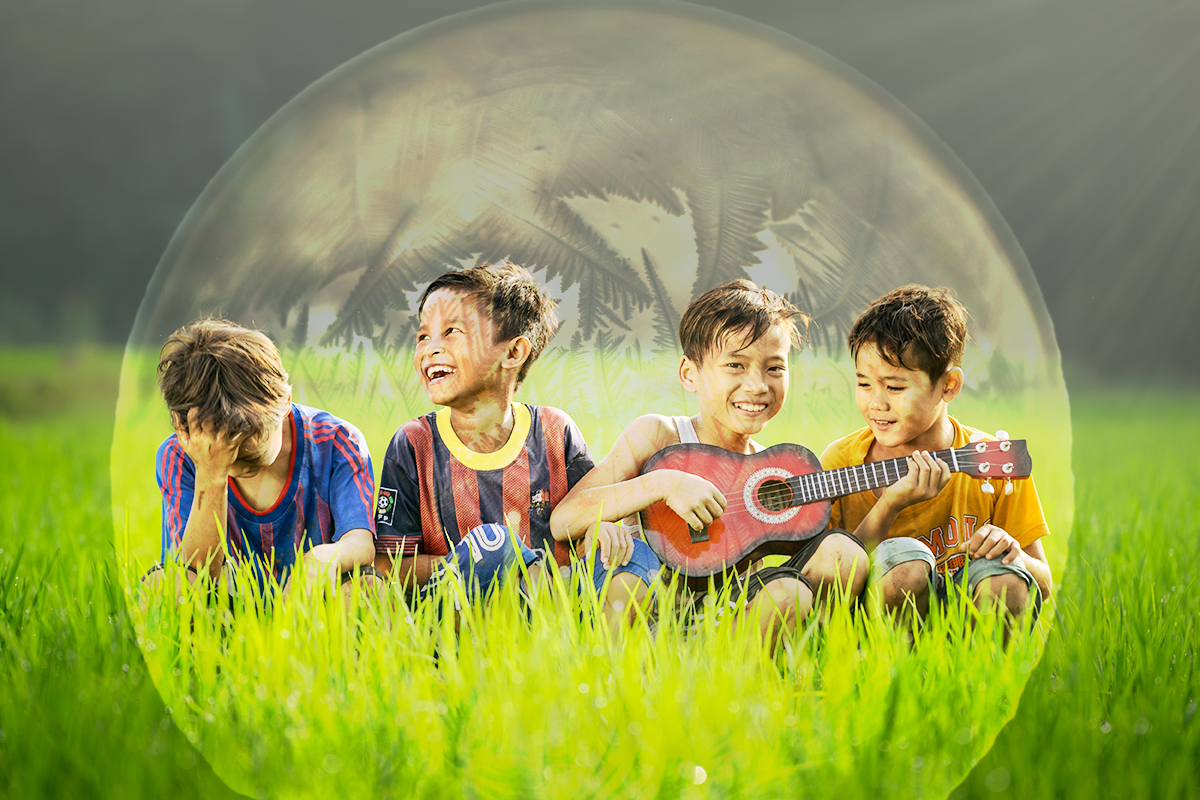 Nyckaneh's founders were clever in choosing this place to settle. Not every sanctuary city had the same luck to find animals well predisposed to human interaction and more rarely to helping the little kids. 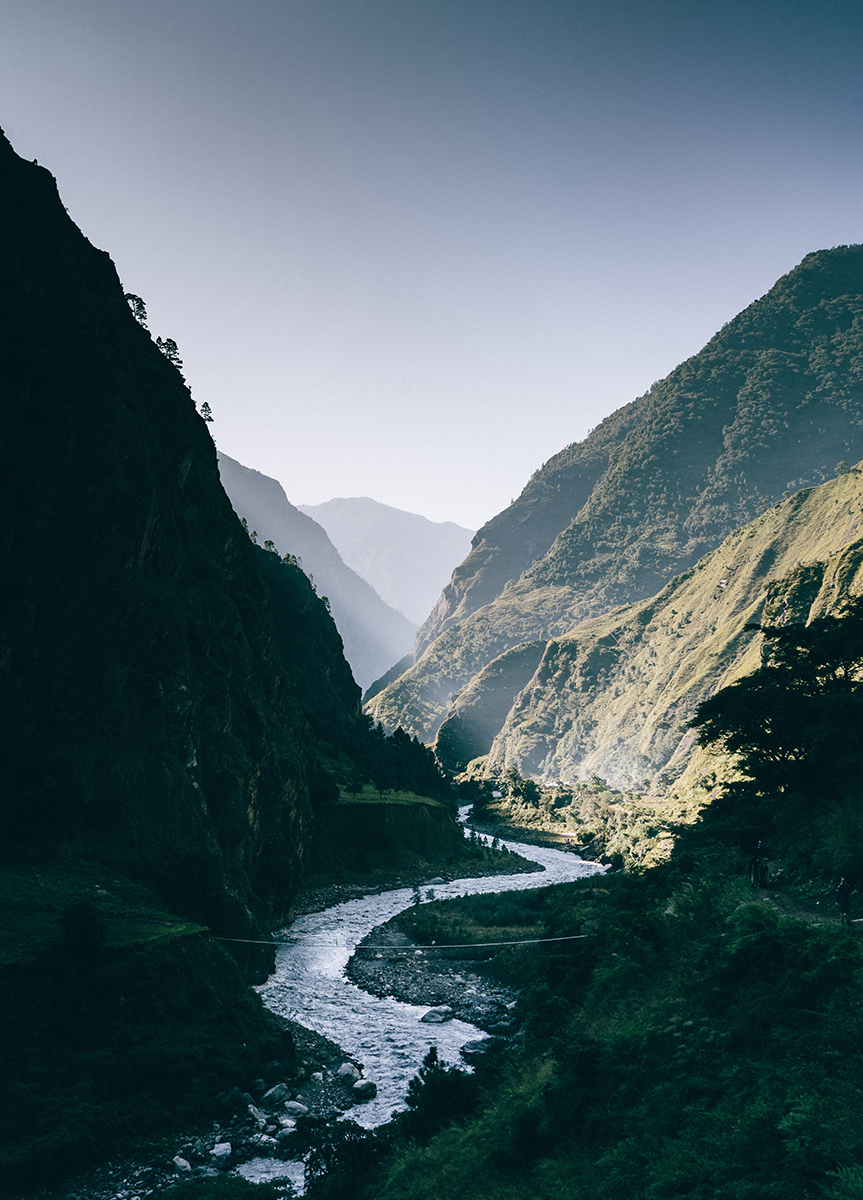 Adults in Nyckaneh are very tired most of the time. They deal with the daily tasks of taking care of kids, pets, work, the house and themselves. The city makes sure to provide the help they need. A big group of vets have the duty of maintaining the animals healthy. 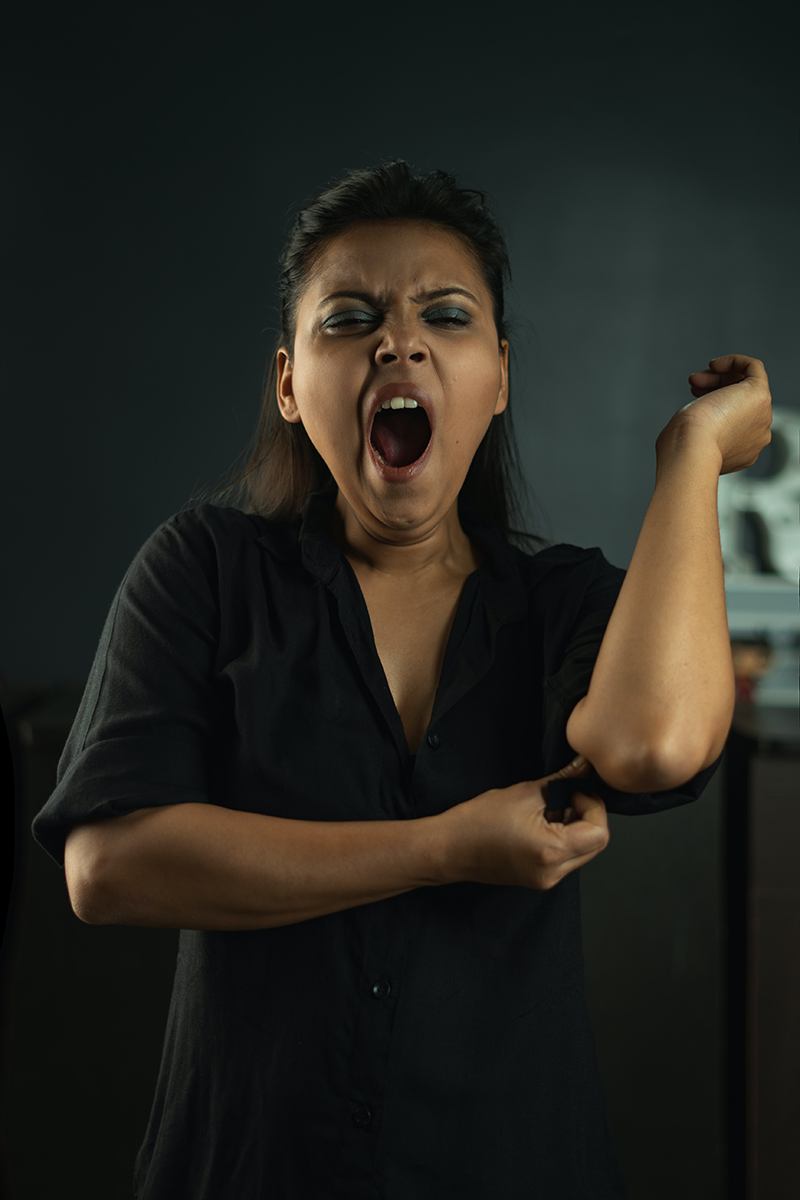 Playgrounds have devices installed that neutralize kids powers. They can bring their pets and have as much fun playing with their friends. 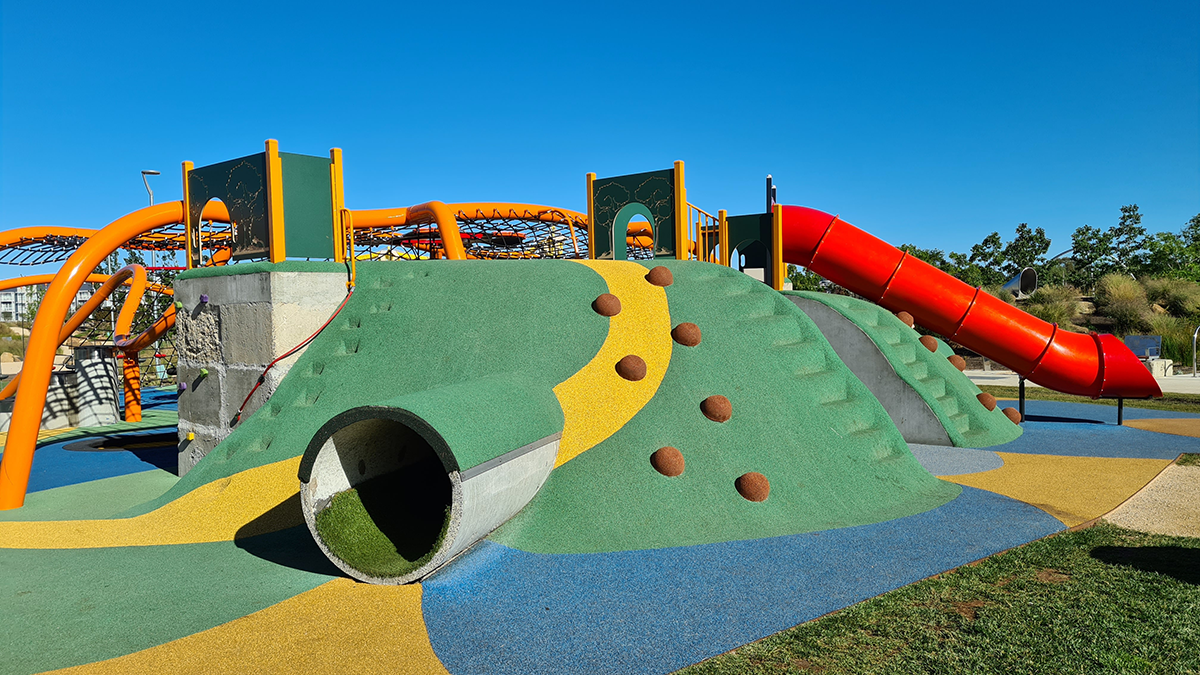