A subgroup of swellsinger, a Seawife is a senior member of a theological college of swellsingers; a priestess who is ritually married to the sea. Trained in vocal techniques later incoporated into opera, her* voice weaves a spell that cuts a path through titanic waves, mollifies the ravenous leviathans of the deep, and showers the blessings of the gods on whatever craft she travels on.   * all Seawives use she/her pronouns, regardless of gender

Becoming a Seawife may be entered into at any age but requires a multi-year apprenticeship. During this time, training is intensive and mixes age-appropriate religious duties with traditional singing and vocal and breathing techniques. The apprentice's progress is measured by testing and review; once her understanding and skills are deemed satisfactory (but no earlier than the age of sixteen), an apprentice is appointed as a handmaid to a Seawife, during which time she is expected to learn and gradually assume her adult duties, assist with vocal accompaniment, and support the Seawife in her religious and adminstrative duties.   After no less than three years as a handmaid, a potential Seawife performs a divination ritual in front of a council of senior Seawives, who interpret the signs to see how she meets the sea god's approval and which -if any - areas she needs to improve. If the divination is deemed successful, the handmaid gradates to bride. At this point, her knowledge and skills are tested and she reaffirms her commitment to the role of Seawife.   If the bride passes these tests and her governing council agrees her commitments are made in sound mind and of her on free will, she is married to their local sea god at the next full moon. The marriage is conducted with the ceremony and legality of a marriage between mortals.

While independent swellsingers may accept payment, Seawives are not paid, but the ship's owner is required to make provision for them during a voyage and a donation to the chapter in the harbour of origin. A second donation at the destination harbour is strongly encouraged but less common.

The swellsinger costume hasn't changed much since its institution and resembles the traditional clothing of a married woman, regardless of the gender of the singer. Regional chapters permit variations that symbolise her status as a married woman (eg: a ring of keys, a nose piercing, or hand tattoos).

The handmaid dress is made of long-weft silk or cotton, in bue or green. It may be embroidered, depending on the handmaid's seniority, and worn with a small headdress or bridesmaid's flower-crown. The skirts are not as large or full-bodied as a Seawife's dress, nor the design as elaborate.

The dress is made from layers of white, blue or green silk and velvet, and embroidered with white silk, silver thread, and pearls. Traditionally, the dress is worn over multiple layers of underskirts for volume, though these may be adjusted according to the size of the ship and variant dresses in wool and fur may be worn in colder climates. An elaborate headdress covers the hair and incorporates a bridal veil that obscures the face down to the nose, revealing only the mouth and chin.   Under the veil, the face is made up to accentuate the mouth and downplay other features. The throat and chest are covered in Khafiyati lace.   Footwear, if worn, are flat-soled leather boots.   The senior Seawife on a vessel indicates her rank by wearing a pair of kidskin gloves.

An apprentice or handmaiden may end their service at any time, though handmaidens are encouraged to spend one lunar cycle in contemplation of their decsion.   When a Seawife no loger wishes to serve, she must divorce the god. She is given a small pension to support herself and allowed to leave, legally a divorcée and entitled to the protections and support that entails. Seawives are not entitled to an annulment and may not rejoin the order thereafter.
Type
Religious, Special
Form of Address
The Lady
Length of Term
Lifetime
Related Locations
Related Professions 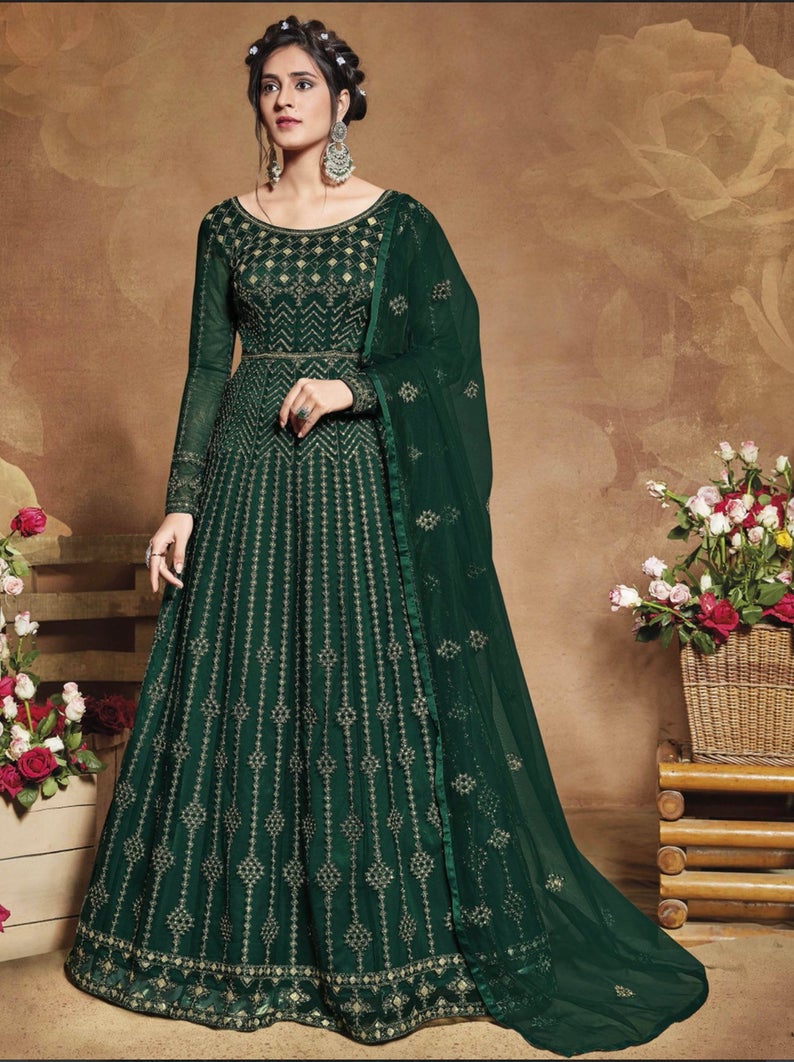 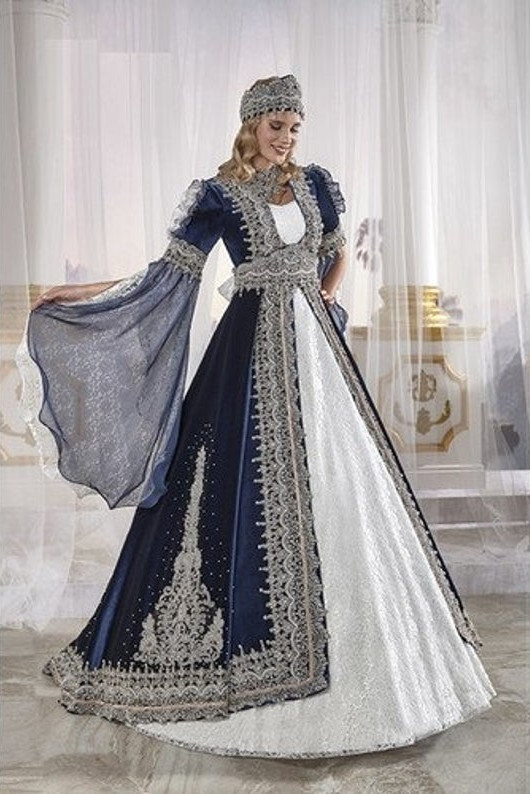 Remove these ads. Join the Worldbuilders Guild
Culture and religion

Answering: "a title which cannot be bought, only earned."
Visit pa_kalsha's Competition Page Check all other answers to this prompt Competition Homepage

I love the idea here; being ritually married to the sea itself. The fact that there's also a legal divorce and everything just gets squared nicely is a nice touch too. Very often in fantasy, those things tend to be a bit grimdark, so its nice to see something more pleasant, at least in that regard :)   Well written and great pictures, a real pleasure to read.

Excellent concept, that must be quite something to sing against the roar of the waves! Congrats on the featured article today :D this was a joy to read

Very nice! I'd love to learn more of how non-woman seawives are treated. Is it normal or uncommon that someone else becomes a seawife? Are they just as respected as female seawives or do others think it's weird? Can you be other gender and a seawife or do the people think that seawives are in fact women, regardless of how they look?