Some could see it as bragging to say that the Encyclopedia Nioratha is one of the world's most important collection of information. But even though I am the author I don't think there are many people that would agree with my statement. If they think they can do it better they should stop coming to me for advice.
— High Sage Syronikir

Information gathering has been done probably even before the start of the Avaronian era. However, for quite some time the books themselves were not available to all or very specific. This meant that many books needed to be read if one would want to improve his knowledge of the general world.   This changed when the High Sage of the Keepers, Syronikir , decided to create summaries of all the information she possessed. Given that she had the largest library in the world available to her, the work is deemed exceptionally good and has become a standard in the world.

The first version of the Encyclopedia Nioratha was created in the year 765 AE by the High Sage of the Keepers, the Dragon Syronikir. In the beginning the Encyclopedia was still rather compact giving only short pieces of information for each subject. The amount of information available, however, was already quite impressive with covering large portions of biology and the world of Niorath itself.   It was structured alphabetically and orginally only available in the Arek language. Several copies were made of which most remained in the Great Adroon Library where the Keepers could study them as they pleased. Some were sold to interested parties. As the interest grew the Encyclopedia was eventually translated into other Saver Elvish, Median and Pavan.

With the growing interest the amount of copies was increased. Many libraries in the world were keen to have a copy themselves and soon the Encyclopedia could be found as far as Oneraga. When the Keepers started building new libraries around Farlis and Pavanor, they ensured that everyone had at least several copies of the Encyclopedia. This spread increased in speed even further when the printing press was invented. 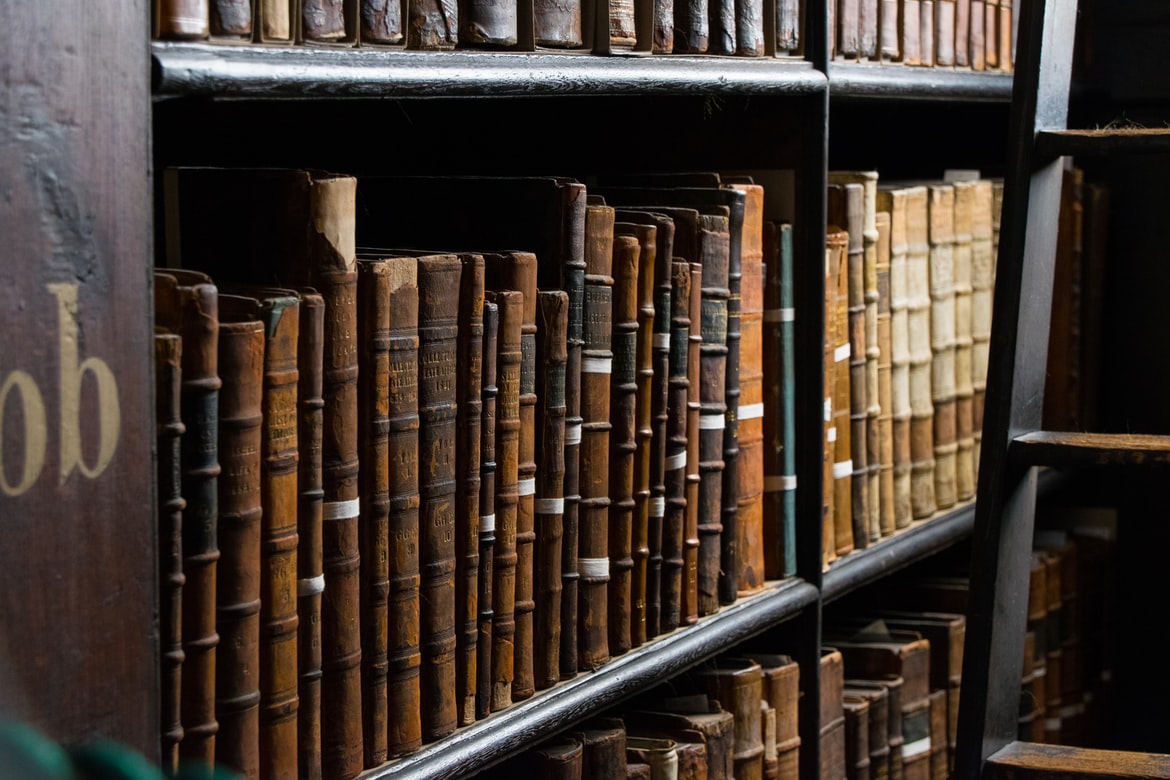 Over the centuries the Encyclopedia was being expanded time and time again. Especially after the start of the Progressive Era new additions became common as the knowledge about topics such as physics and astronomy grew.   The Encyclopedia also grew in number of volumes. Whereas it originally started as 2 books it eventually became a total of 18 volumes. The alphabetical order is still maintained within each volume but each volume in itself discusses a different main topic (Fauna, Flora, Magic,...).   For the covers of each of these volumes the same image was used as in the Adroon Library. Here the different sections can be identified by the stained glass decorations. In a way Syronikir makes them match to give the feeling that the encyclopedia is a miniature version of the library.

Eventually Syronikir made other works that did not fit well in her idea for the Encyclopedia. She is also known to have created summaries for historical events, sometimes with her own takes on them, and anything related to the societies of the world. 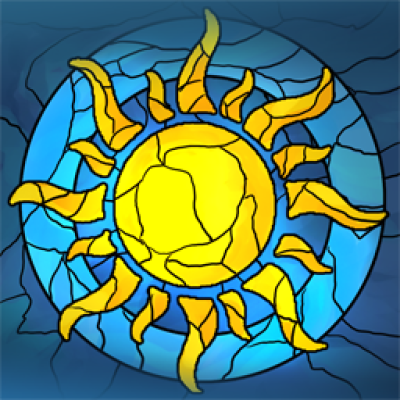 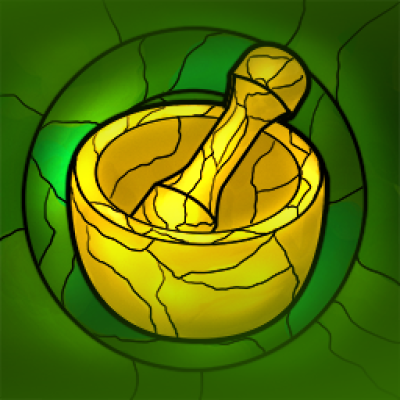 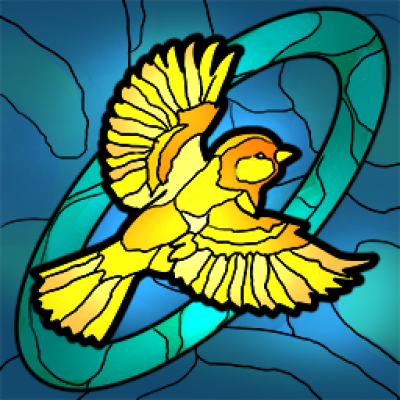 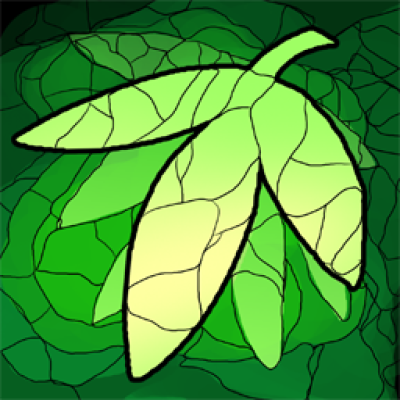 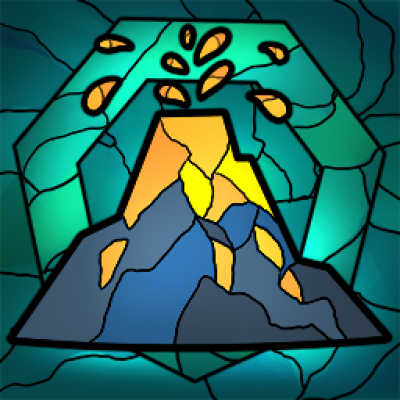 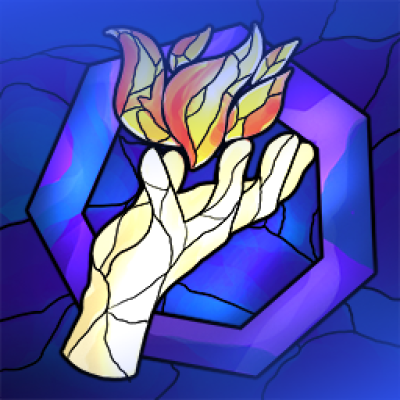 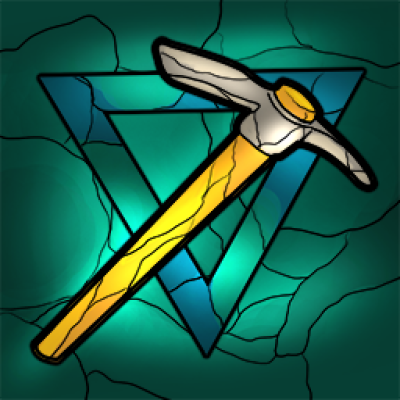 I love the premise that this is the go to encyclopedia but its existence is paralyzing the generation of worthy rivaling encyclopedias rendering it more or less dangerous as the high-sage could project a certain view on the masses that way.

Oh yes there certainly is a degree of censoring as the high sage for example does not want people to learn about the dangerous Chaos Magic. 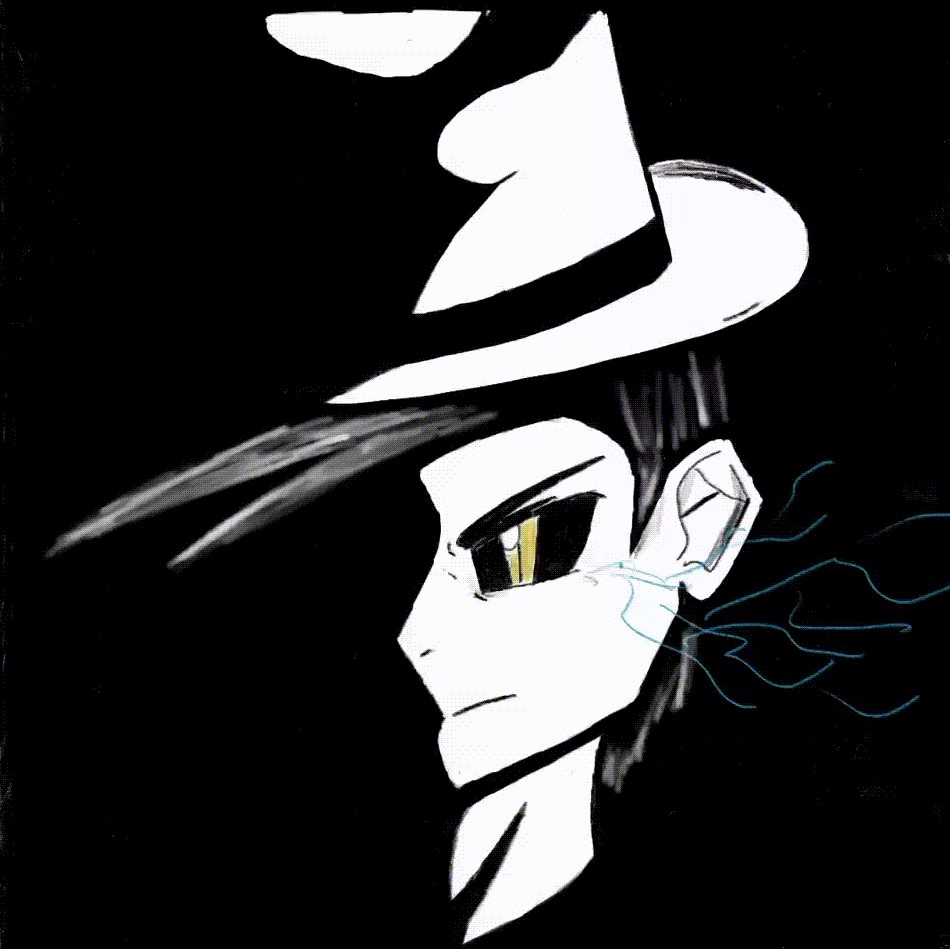 Really like what you've done here, incorporating the encyclopedia into your site as a lore piece and an organizational piece.

Thank you ! ^^ Yeah I created the category before and thought why not make it into an overview article :D

Thank you for the kind words! ^^

Wow! This is such an incredibly organized world. Do you have any advice as to where to start reading? Or will anywhere be a good place? :D I'm looking forward to looking through this world either way!

Thanks! ^^ This is actually the first step in organizing my world in a better way, I am going to make category pages for every category at some point :) The best start I would say would be the introduction to Niorath and perhaps after that the geography of Niorath to get a good overview of everything :)

Awesome! Thanks for the pointers, I'll definitely check those out soon. :D