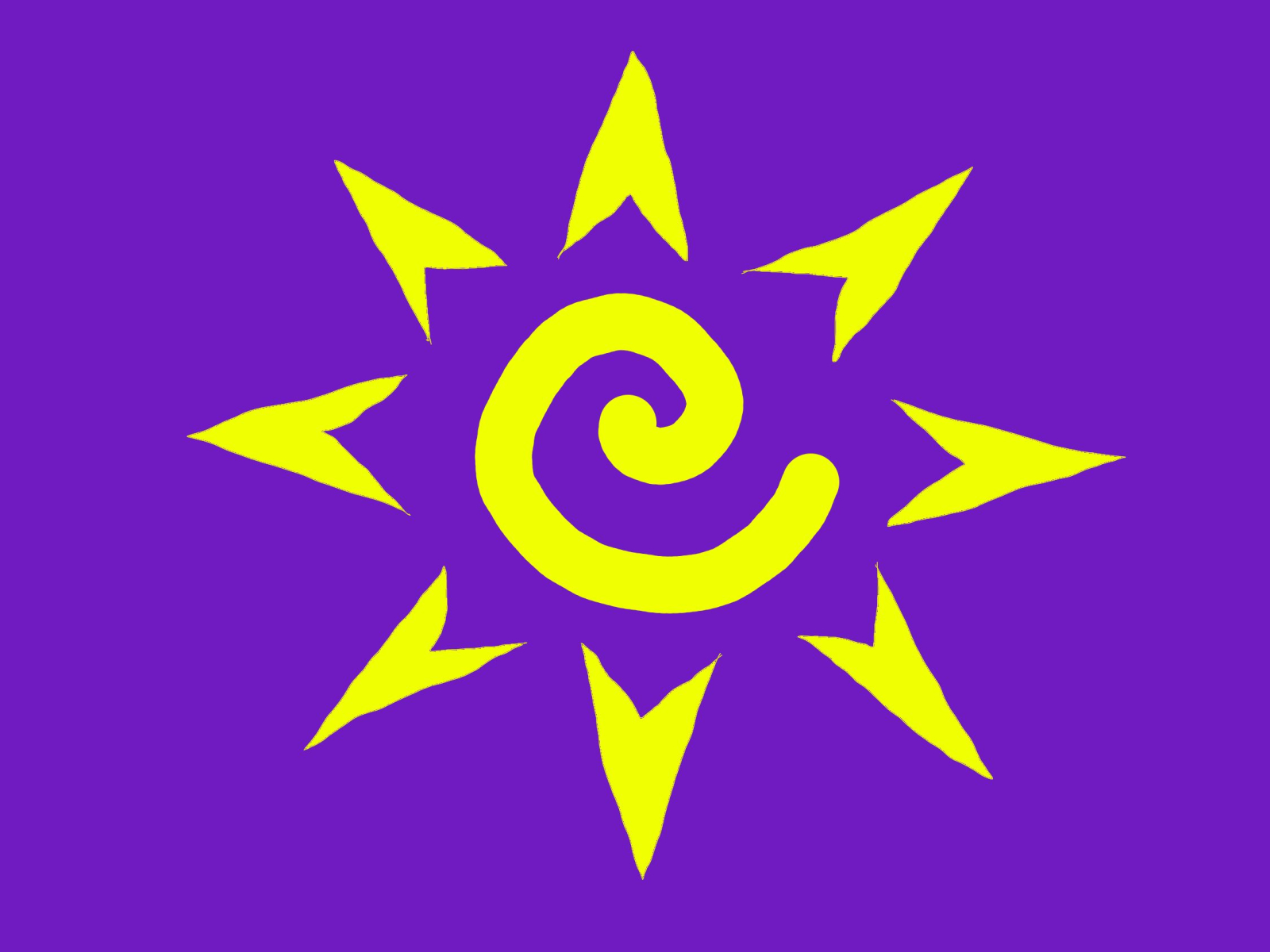 Lysi Beleed was born in 1919 to Gemar and Mary Beleed in Illegate, Ethion. Because her parents were both Pelan refugees, Lysi grew up speaking both Epaluno and Zhohu. She attended Illegate High School and, along with several other girls, studied with the community matriarch, preparing for the possibility of one day taking on the position.   At age sixteen, Lysi got a job working at a general store in Illegate's Fish District, near the center of town. Not long afterward, The Southern Fever pandemic struck Illegate, and Lysi's connection allowed her to help the Pelan community in its efforts to support the city. Lysi was able to purchase food and other supplies for Rose Temple, which prepared and delivered meals and masks to people throughout the rural community. Rose Temple also opened its doors to hospital overflow, creating an additional space where the sick could quarantine and be cared for. It was during this effort that Lysi met Andlo Finikh, a recent Pelan refugee who offered his services to cook meals.   In 1938, after the pandemic, Lysi moved with Andlo to Mevi, where he made money playing music and working as an activist for Pelan rights. Though her parents did not approve of relationship, they did not try to stop it. Shortly after the move, Lysi became pregnant with her first child, but the baby died in childbirth, negatively affecting the couple's relationship. In 1941, Lysi caught Andlo in a relationship with another woman. Not wanting to live with him any longer, but also not wanting to return home, Lysi moved to Balin, where she knew she could get work on a farm. In Balin, she met and befriended Ura Truuit, a young Thisaazhou woman traveling with her family, who traded in Balin every year. Their friendship grew with each visit, and in 1944, when Lysi got word that the fever had once again broken out in Illegate, Ura offered to travel with Lysi as she returned home.   During the second fever outbreak in Illegate, Rose Temple offered the same services. Again, Lysi helped her parents in tending to the sick and delivering meals and supplies to various parts of the rural area. Ura helped as well. Lysi discovered that Andlo had also returned to Illegate, where he had settled down and found work as a teacher. Working in the temple kitchens together, Lysi and Andlo rekindled their relationship. Though the second outbreak was much shorter than the first, it killed both Lysi's parents as well as the temple matriarch. The community elected Lysi as the new matriarch, a role she would carry with pride for the rest of her life. Six months after the ceremony solidifying her status as matriarch, Lysi and Andlo married. Not wanting to impose any more on their kindness, Ura left with a traveling Thisaazhou man, Toak Ashiro. When Ura returned with Toak the next year, Lysi was pregnant. So was Ura.   In 1948, Lysi gave birth to her son, Matsias Beleed. Five years later, she had a second son, Lamel Beleed. In the years that followed, she did all she could to support her community, despite the growing anti-Pelan sentiment in the country and the reactionary remarks of president Chitaa Sololsol. In 1961, she and her husband got word of a plot to burn Rose Temple with the congregation inside. Knowing it would be impossible to save the entire congregation, she made arrangements with Lishald Fandel, son of her former employer, to help the Pelan children escape Illegate. She then shared this plan with Vivian Tollar, her nineteen year-old matriarch-in-training, hoping the young woman would lead her peers and the other children to safety. After presenting this to the other members of her community in their early twenties, Vivian told Lysi that they did not want to flee Illegate. The community was their home and they would rather die with it rather than flee and condemn the others to death. Unable to bear the thought of losing her children, Lysi still arranged for the younger teens and children to escape. Charging her older son with the task of leading the group, Lysi did not reveal to him the purpose of the plan, but sent them to find Lishald Fandel in the minutes before the temple was set alight. She died alongside her community, singing blessings on the children who survived. 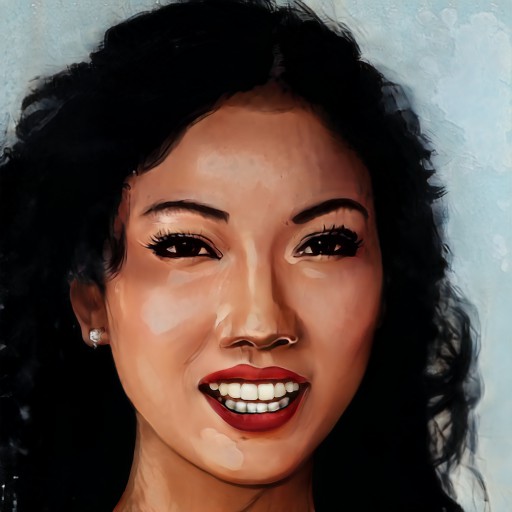