The enforcers of Ethion are a law enforcement organization that patrols city streets in order to stop people in the act of committing crimes and arrest those who might be a danger to others. 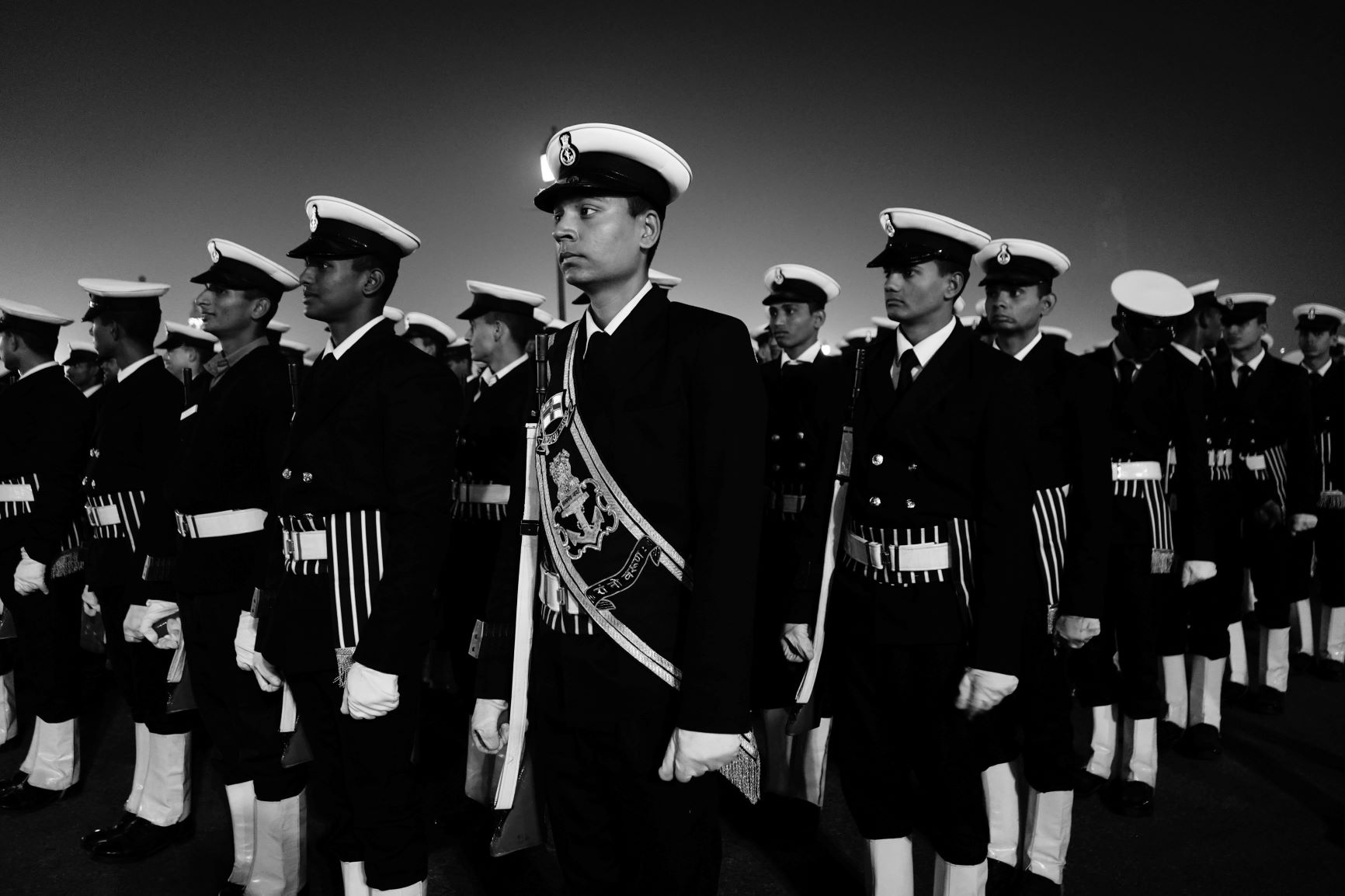 by Yogendra Sin
The position of enforcer is open to any adult Ethite citizens. They may apply at a local enforcer station, after which they undergo a year's worth of training. There is minimal background checking done, and no requirement for previous schooling. Enforcers are considered to learn everything they need to know on the job.

The primary means by which enforcers prevent crime is through regular city patrols. Once assigned to a location, an enforcer is also assigned to patrol duty. Usually done in teams, enforcers patrol their given area on foot, keeping an eye out for suspicious behavior, such as thievery, sudden acts of violence, or people who look out of place. If the enforcer can prevent the crime and does not believe the person committing the crime is dangerous to the general public, he or she may issue them a warning and carry on. If the person is a serial criminal or the enforcer believes they may be a danger to others, they take them back to the station where they will be fined (in the case of nonviolent, serial crimes) or jailed to await further evaluation by the court system.

The enforcers do not have strict rules on the means by which they deliver people to the station, though citizens may file a complaint if they feel they were manhandled. Such complaints can lead to an investigation of the enforcer, which in turn may lead to the enforcer in question paying reparation fees, or their suspension or firing. Enforcers are not issued weapons, but they are allowed to carry whatever personal weapons they desire. 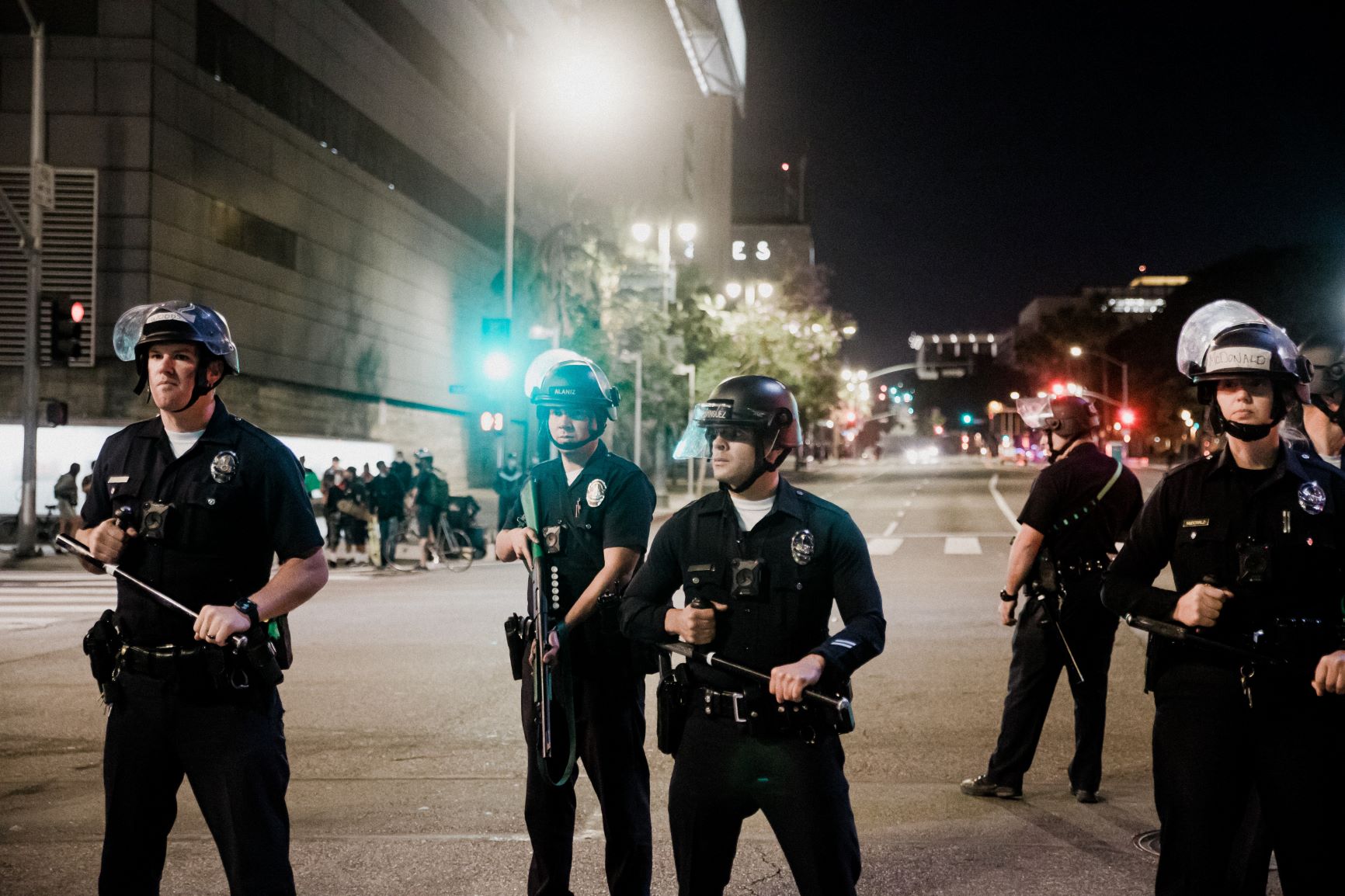 In recent years, city patrols and the presence of enforcers has increased. This is primarily with regards to the laws restricting the movement of the Pelan living in Ethion. Enforcers are sometimes found at important buildings to check IDs, making sure Pelan are not sneaking into locations they should not be. In other areas, they conduct random sweeps. There has been a particular rise in patrols in Pelan neighborhoods and areas with Pelan temples. Enforcers are known among the Pelan for presuming guilt and they often look the other way when a Pelan is the victim of a crime. Furthermore, because Pelan are generally not citizens, they have few protections against violence from the enforcers. 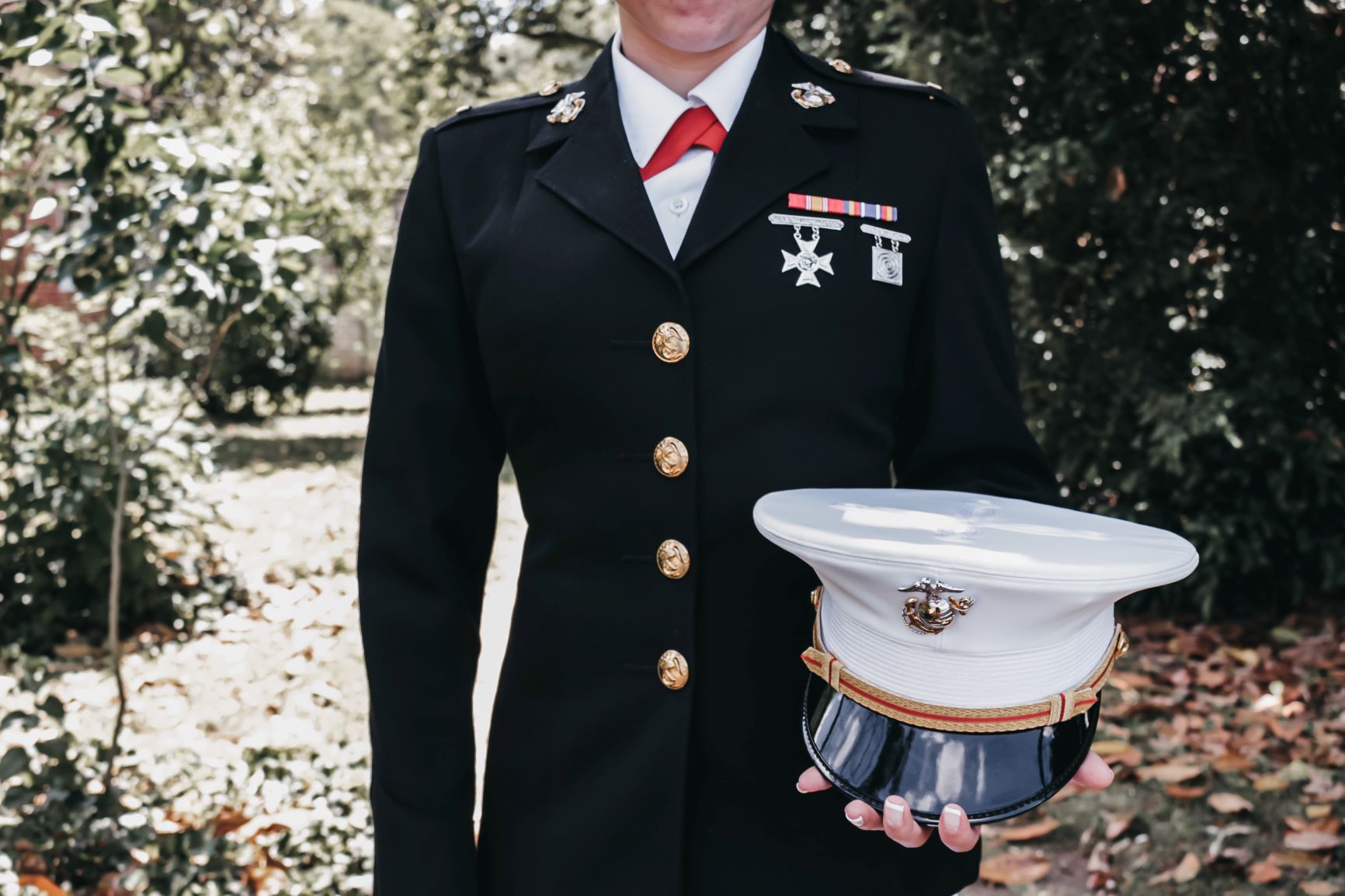 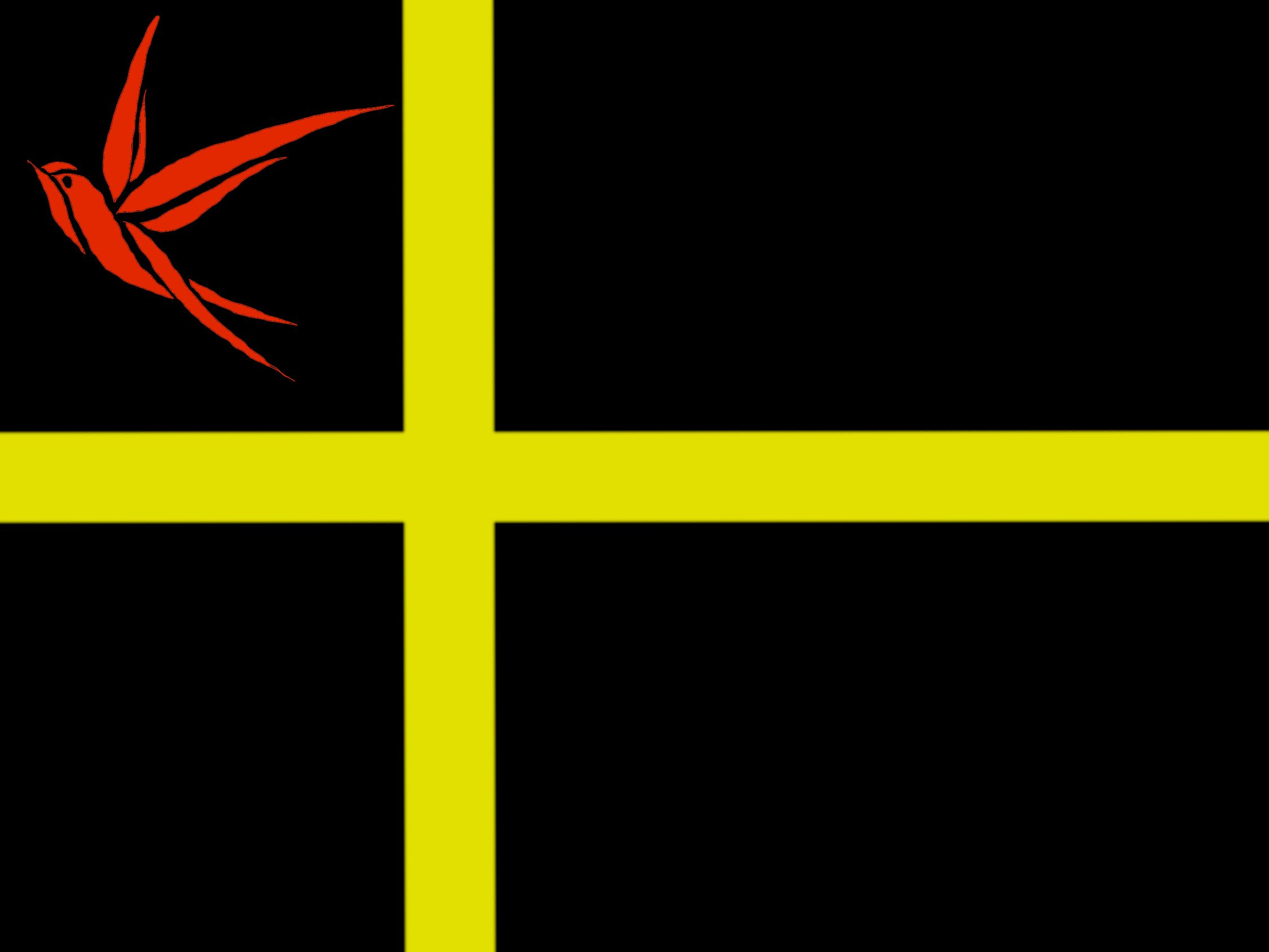 Ethite Flag by Molly Marjorie
Ethite enforcers are easily recognized by their uniforms, in the colors of the Ethite flag. The black jacket and trousers both have yellow trim and their red ties bear a clip matching the Ethite bird.

Answering: "Describe a law enforcing organization within your world and how they operate."
Visit barriesaxxy's Competition Page Check all other answers to this prompt Competition Homepage