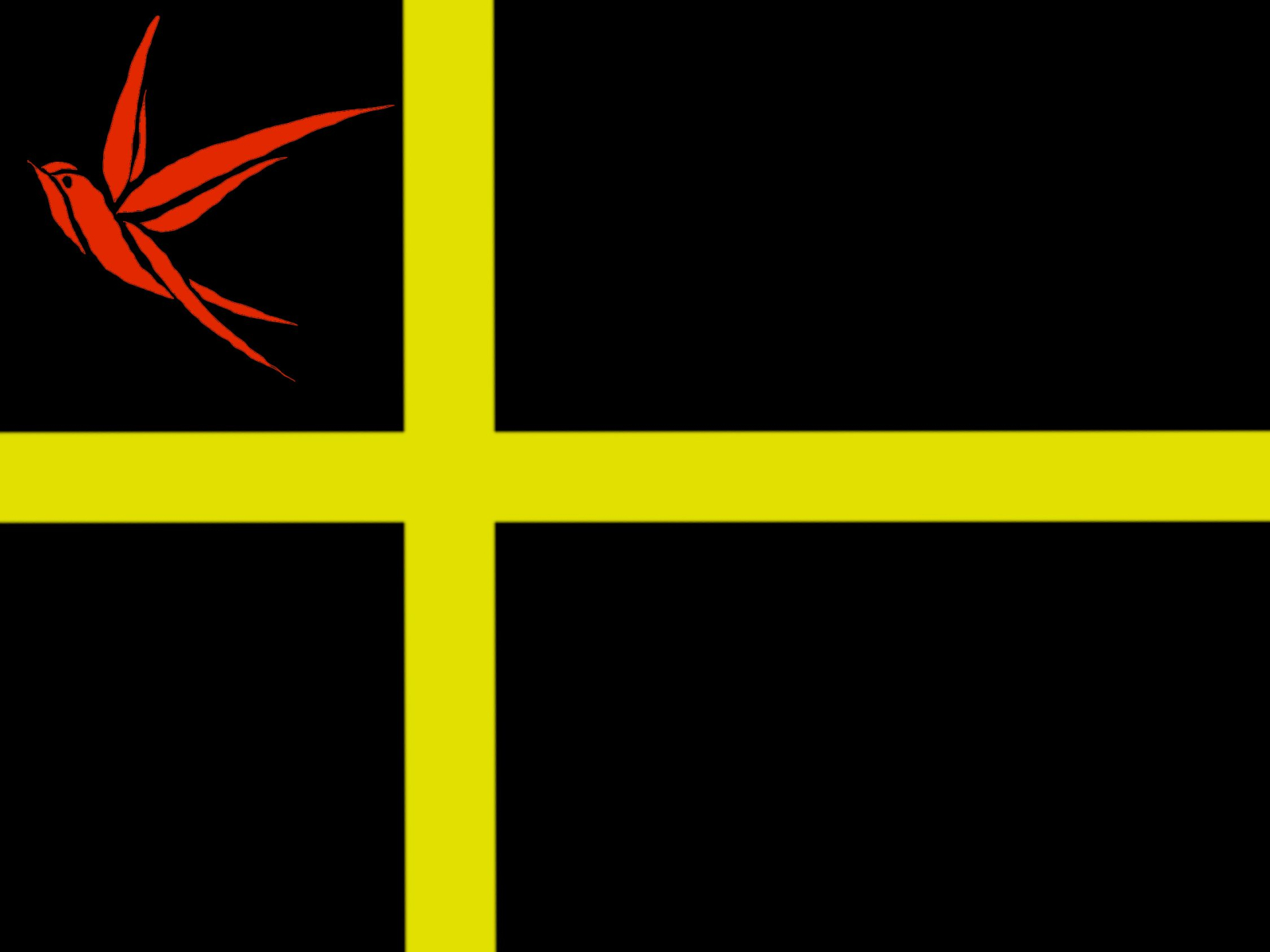 Chitaa Sololsol was born in the small town of Shade in the Shelle Forest of southern Ethion. Born to a religious family, her early education focused on preparing for the Ordeal of the Mirage. For her ordeal, Sololsol was tasked with spending a week alone in the woods, but during that time encountered a young man who was lost and helped him survive. They seemed to be developing a romantic relationship, but when he assaulted her, she attacked him, almost killing him. The only thing that saved his life was finding out that he had been hired by her temple to put her in a morally compromising position, as required by the terms of the ordeal. Though she passed the ordeal, there was some argument that she behaved too rashly in holding the boy at knife point, including the boy himself. Sololsol backed her decision with Ethite scripture about defending the religious against others. As she ventured into politics, she used the same scriptures to argue against allowing Pelan refugees into the country.   Once elected president of Ethion, Sololsol not only used this rhetoric to speak out against the rights of the Pelan, but used her powers to actively oppress those living within the country. She spread false stories about the Pelan, including fictions about them taking part in cannibalism and the Pelan creation of the Southern Fever to bring harm to the Southern Continent. She also pushed for the creation of laws which restricted them from driving cars, holding certain jobs, and using certain public spaces, as part of her Brightly Burning Ethion campaign. Each year, her fight against the Pelan became tougher, spurred by the propaganda which she spread to the Ethite population so they would encourage such legal actions be taken. She also had the Olivia Jin Detention Center constructed, as a holding center for "criminals suspected of treason," but so far, all such "criminals" have been Pelan refugees. Though other countries, such as neighboring Atlinthaia have criticized her actions, she has threatened to go to war over this issue. It is most likely Sololsol did not have an objection to the Pelan growing up, but saw this controversial issue as a way to gain a foothold in the Ethite political system. Because it was what brought her to power, she continues to use as a means of staying there. 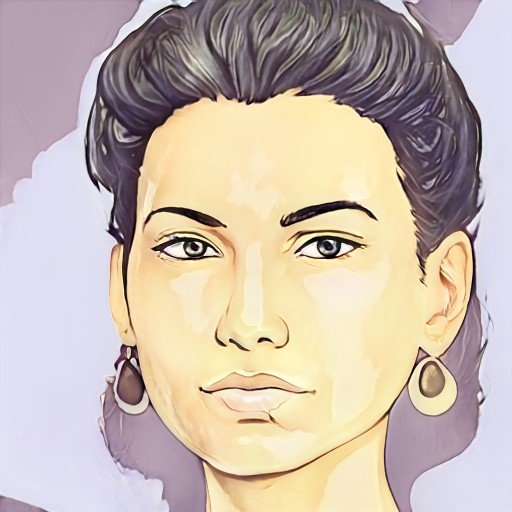