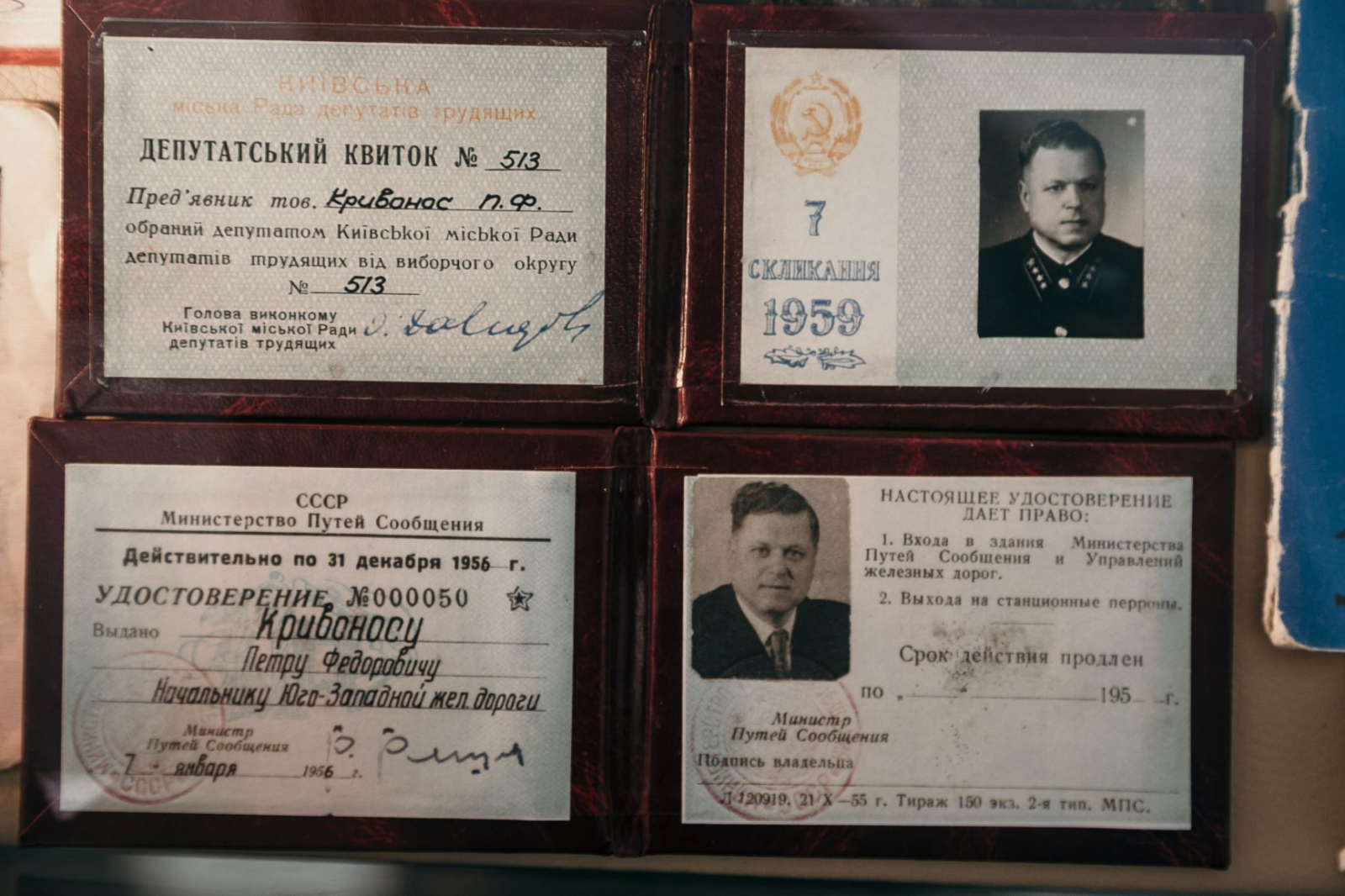 Identification Processing is a profession in Ethion which centers around the processing and printing of national identification cards. 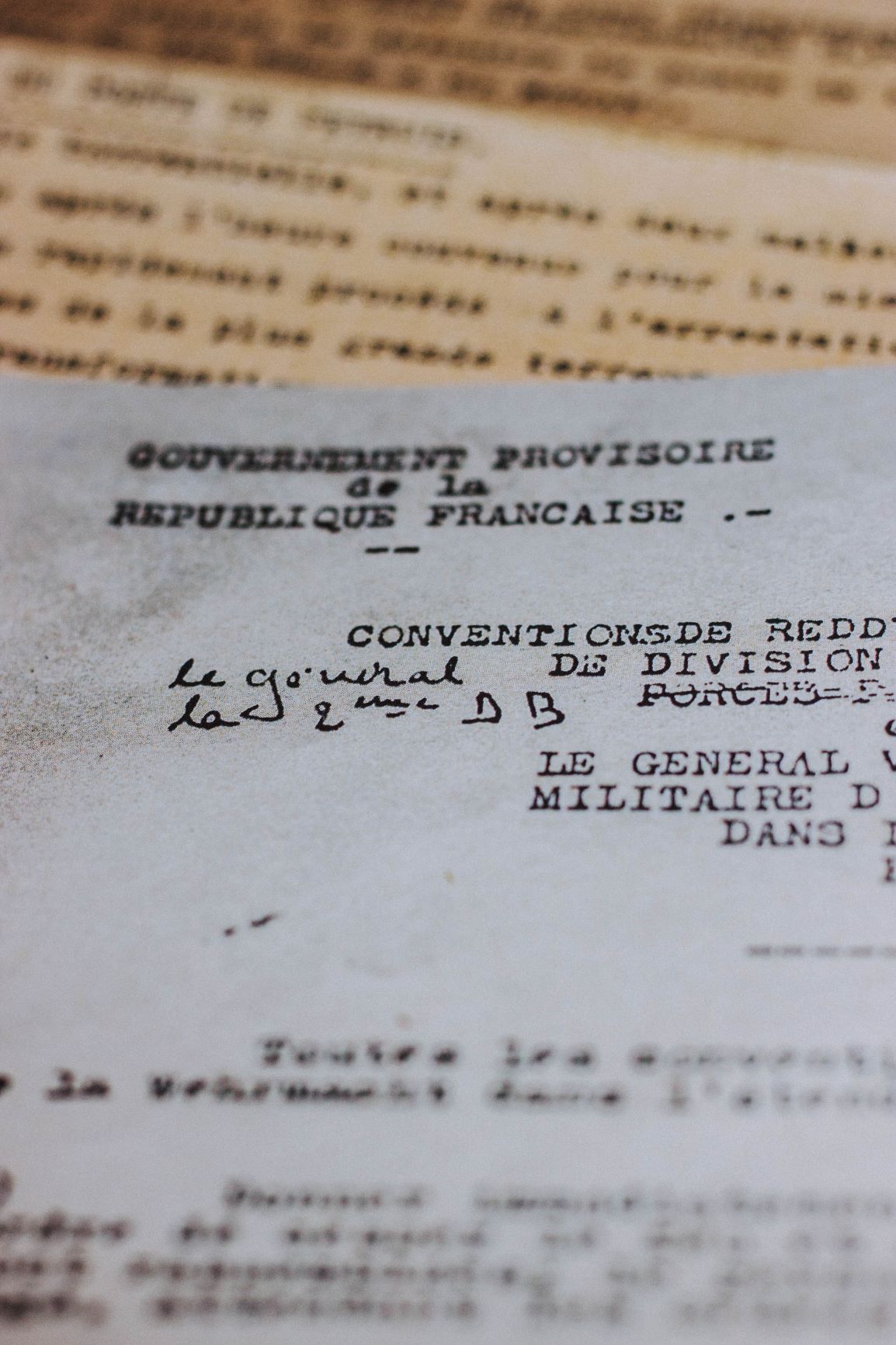 by Mat
After gaining political power in Ethion, president Gitta Slusser was instrumental in the development of a new law requiring all adults and school age children (whether or not they are attending school) to carry an ID card. These ID cards contain a person's name, photo, lineage, place of birth, and citizenship status. Pelan IDs also have a purple torch printed on them to identify their ethnicity. Adults must renew their IDs every three years and minors must renew them every year. There are high fines for being caught without a current ID, as well as the threat of imprisonment for serial offenders.   Slusser promoted the national ID law as a means of safety. She argued this would allow Enforcers to better protect people because ID cards would make it easy to see whether or not a person was out of place. She also argued that with everyone carrying ID cards, it would be more difficult for one person to impersonate another, and the government could more easily keep track of visitors and immigrants. In practice, the ID card laws most heavily affect Pelan refugees who have been under growing restrictions since the ID laws went into affect.

Rather than decreasing crime, as Slusser suggested, the ID laws have increased it, in a very particular sector. Because Pelan are often not allowed to visit certain parts of cities, including public parks, movie houses, libraries, and even hospitals, many of them seek false IDs which will let them visit these places. Furthermore, new laws are also putting restrictions on which professions Pelan are allowed to enter, putting many families in financial strain, which may additionally lead to their failure to renew their ID properly. As a result, many people in identification processing have found an opportunity creating fake IDs for the Pelan.   While many of the first fake ID printers were people looking for extra money, who offered to print non-Pelan IDs for a price (in installments, if necessary), the number of people printing such IDs for free in order to help the Pelan people obtain work or flee the country has been growing. To dissuade citizens from participating in these acts, the government has declared that anyone caught using a fake ID or making and distributing such IDs should be considered highly dangerous criminals, and can be sentenced to years of imprisonment, arguing that extreme criminal behavior is the only reason someone would need such an ID. 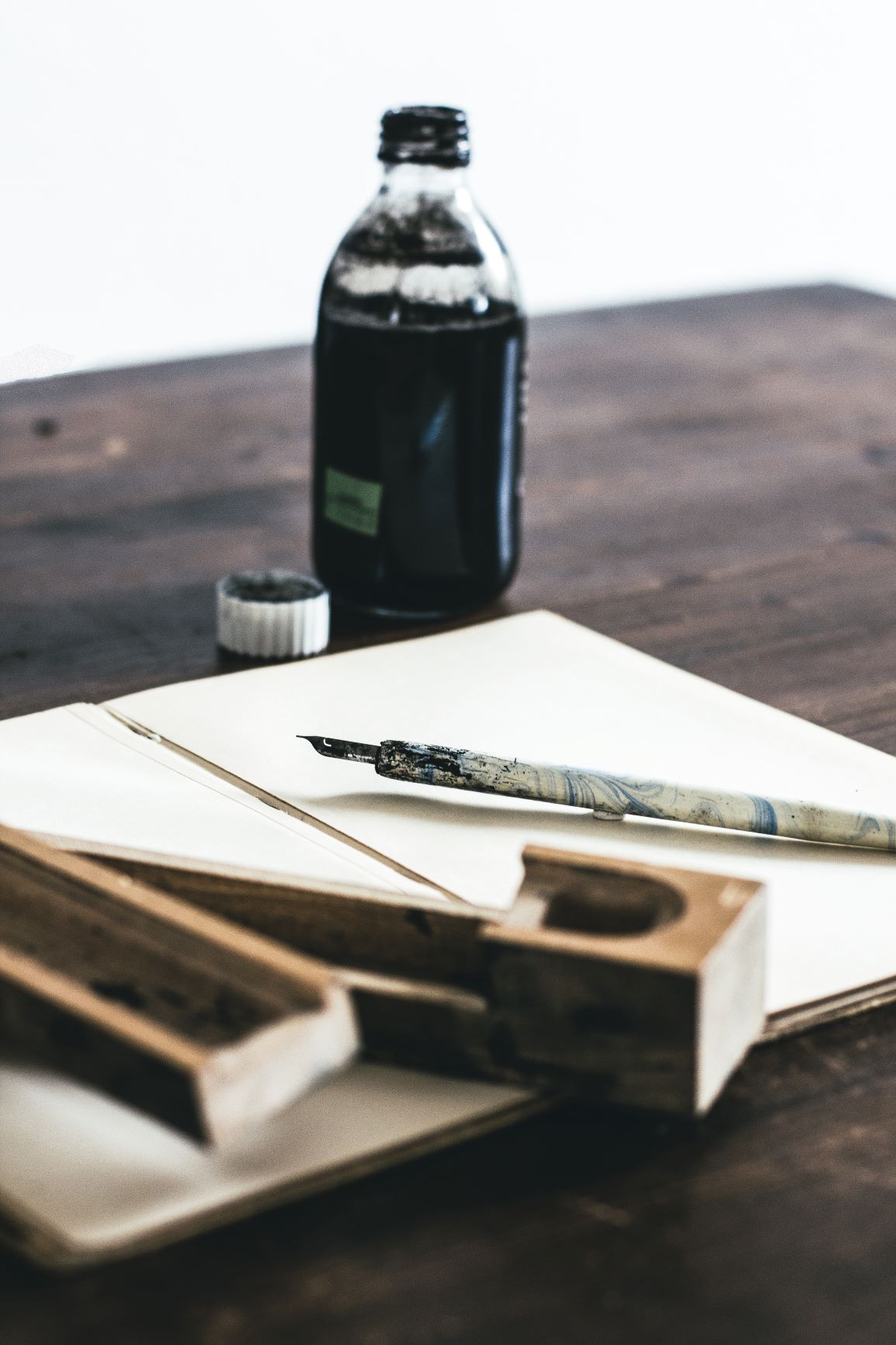 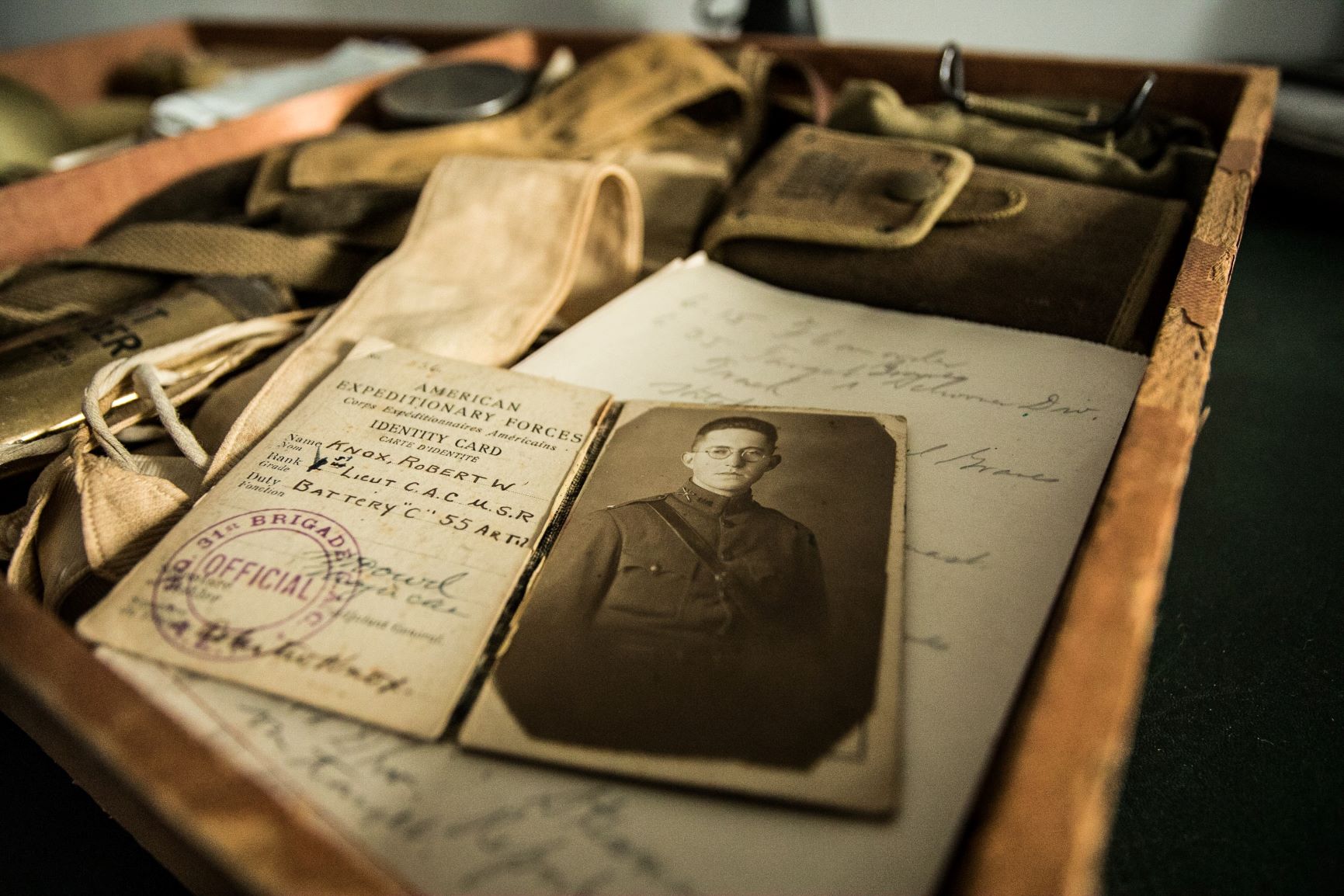 Answering: "Describe a profession in your world that has always been, or recently became, illegal."
Visit barriesaxxy's Competition Page Check all other answers to this prompt Competition Homepage