Giants of the Cold North

It was as equally terrifying as it was beautiful. Their white fur glinted in the moonlight, though it blended in with the snow around them. The green eyes glowed like lanterns in the dark. If she hadn't been inside, she'd been wolf-food by now.

The northern white-wolf is a species native to Halivaara. It lives no other place in the world than in the frozen north of Morlea. Other wolf species are present in the same area, but the northern white-wolf dominates, due to it's advantage in regards to it's large frame and honed reflexes.

Northern white-wolves are both found in the wild as well as in captivity. Since Halivaara has few horses, the wolves are the prefered riding animals of the Treil and they're used for the same things as horses are in the rest of the world. That includes riding as well as dragging vehicles around.   Other than being great riding- and working animals, the tame and domesticated wolves also double as the most wonderful family pets, though many wolves are too big to even walk around inside.

I'd never go anywhere without my wonderful Wolf Lehajna, she's saved my life multiple times! She's also extremely skilled at being the lead wolf on the Wagon-sleighs, she seems to motivate the other wolves to run for longer times than usual.
— Yael Pashei 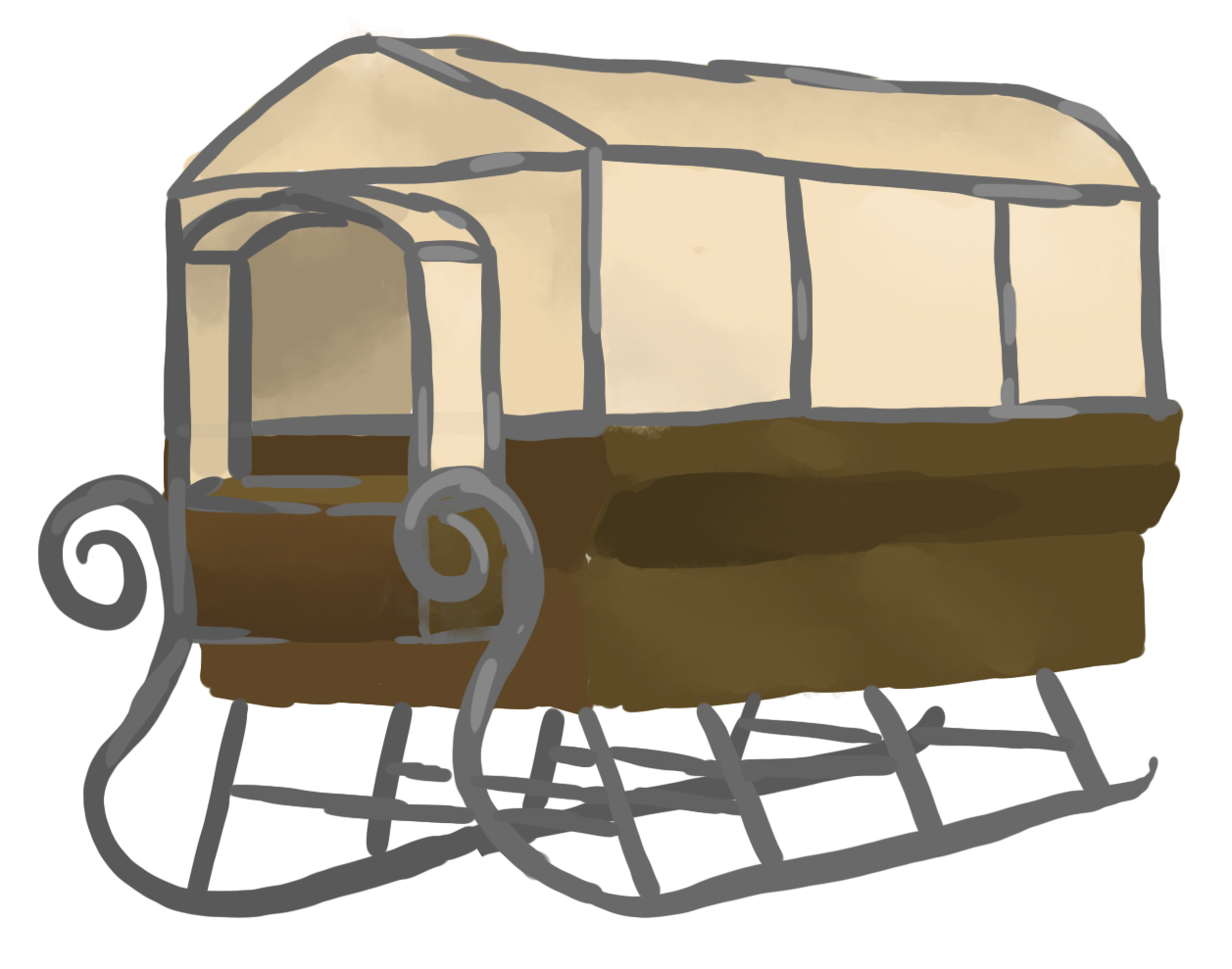 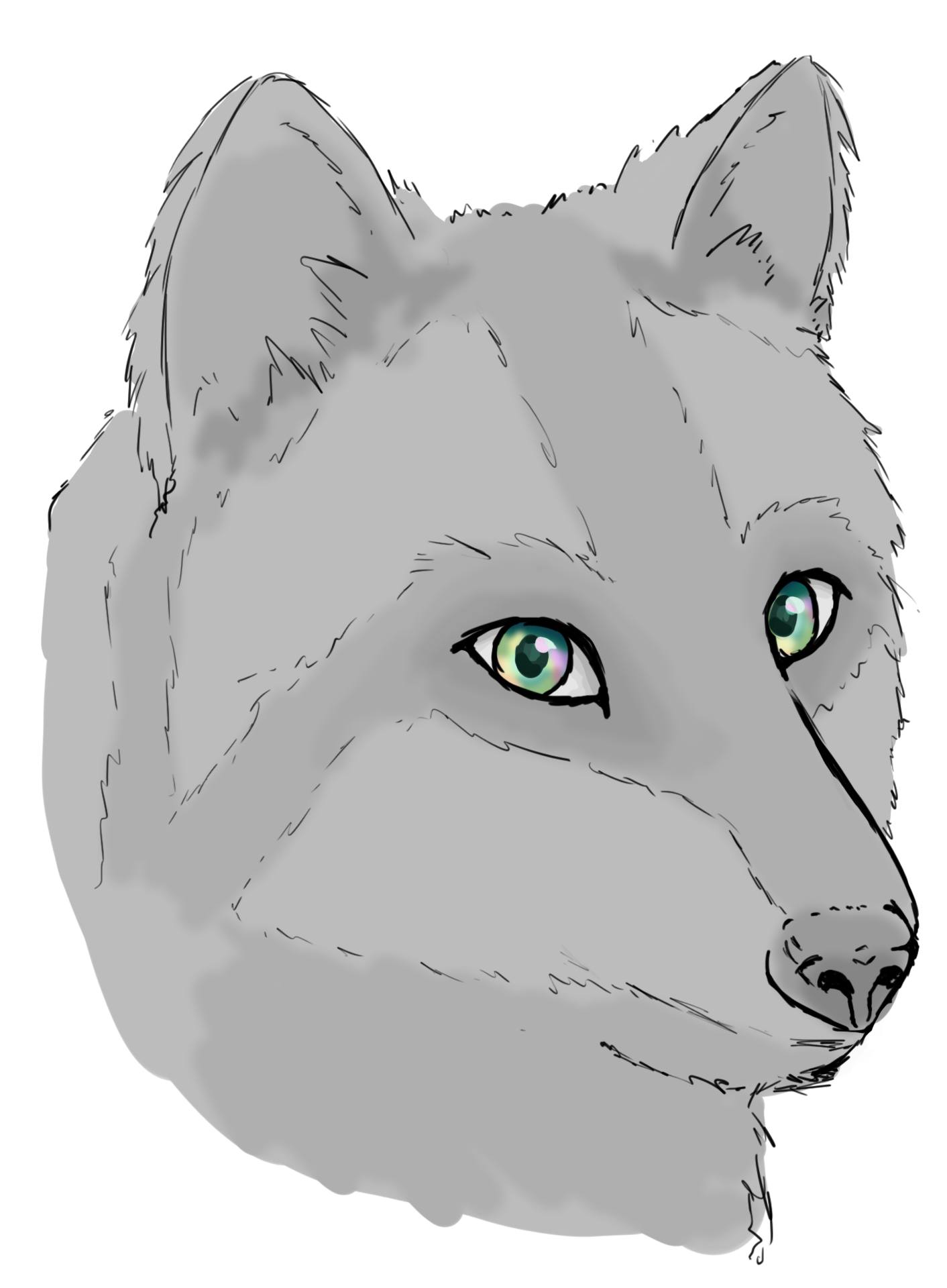 The wild wolves are pack animals like all other wolves. The northern wild-wolves prefer to travel in packs of around 10-25 and are usually led by the oldest or most respected female wolf. Sometimes there are 2-3 leader roles within the pack if it's on the larger end of the scale.   The wild variant of the wolves are quite shy and will rarely come near humans unless they're starving or gravely hurt. They live mainly of the small critters in the area, such as snow-bunnies, squirrels and rodents. They have extremely thick fur and have no problem in the cold compared to their south-morlean counterparts. 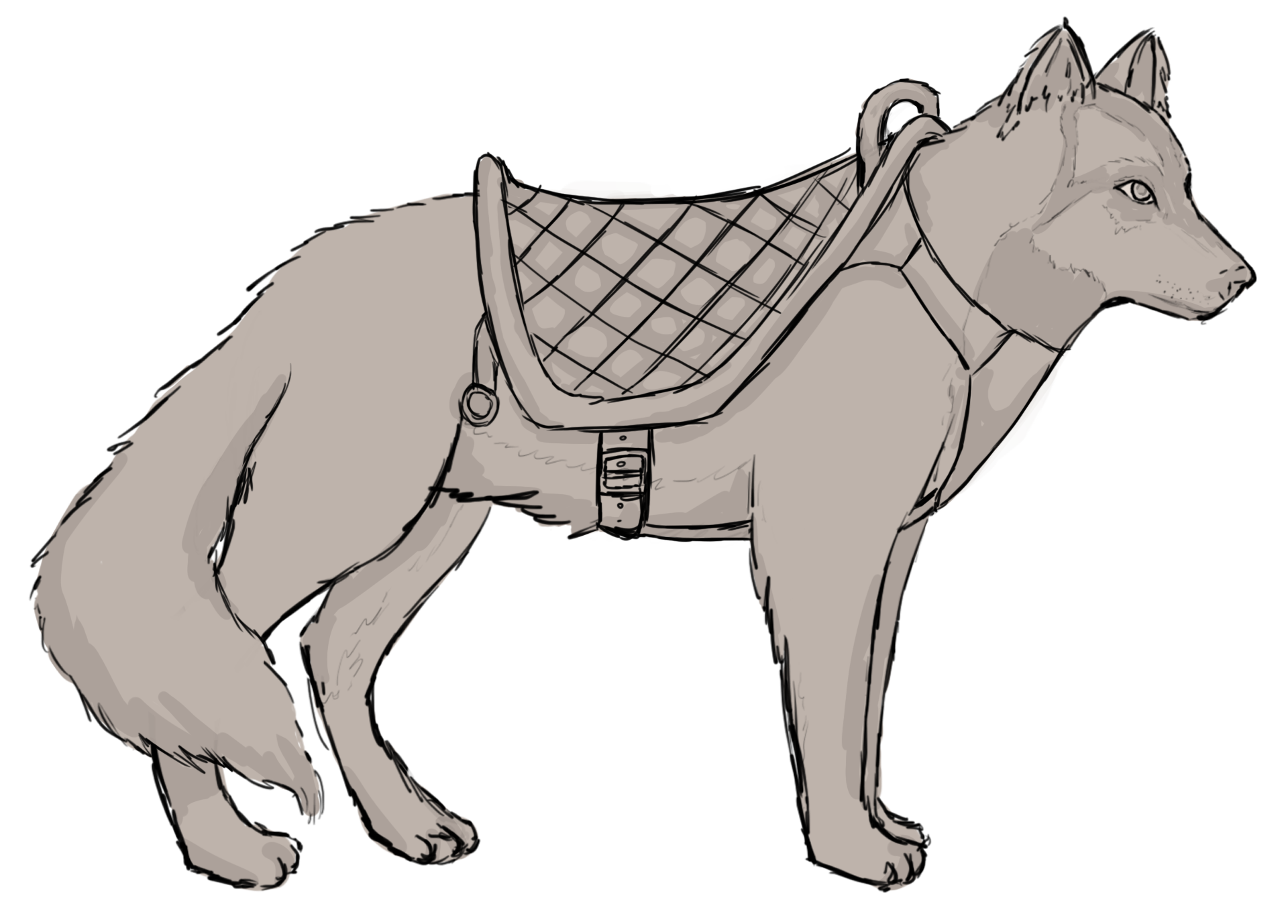 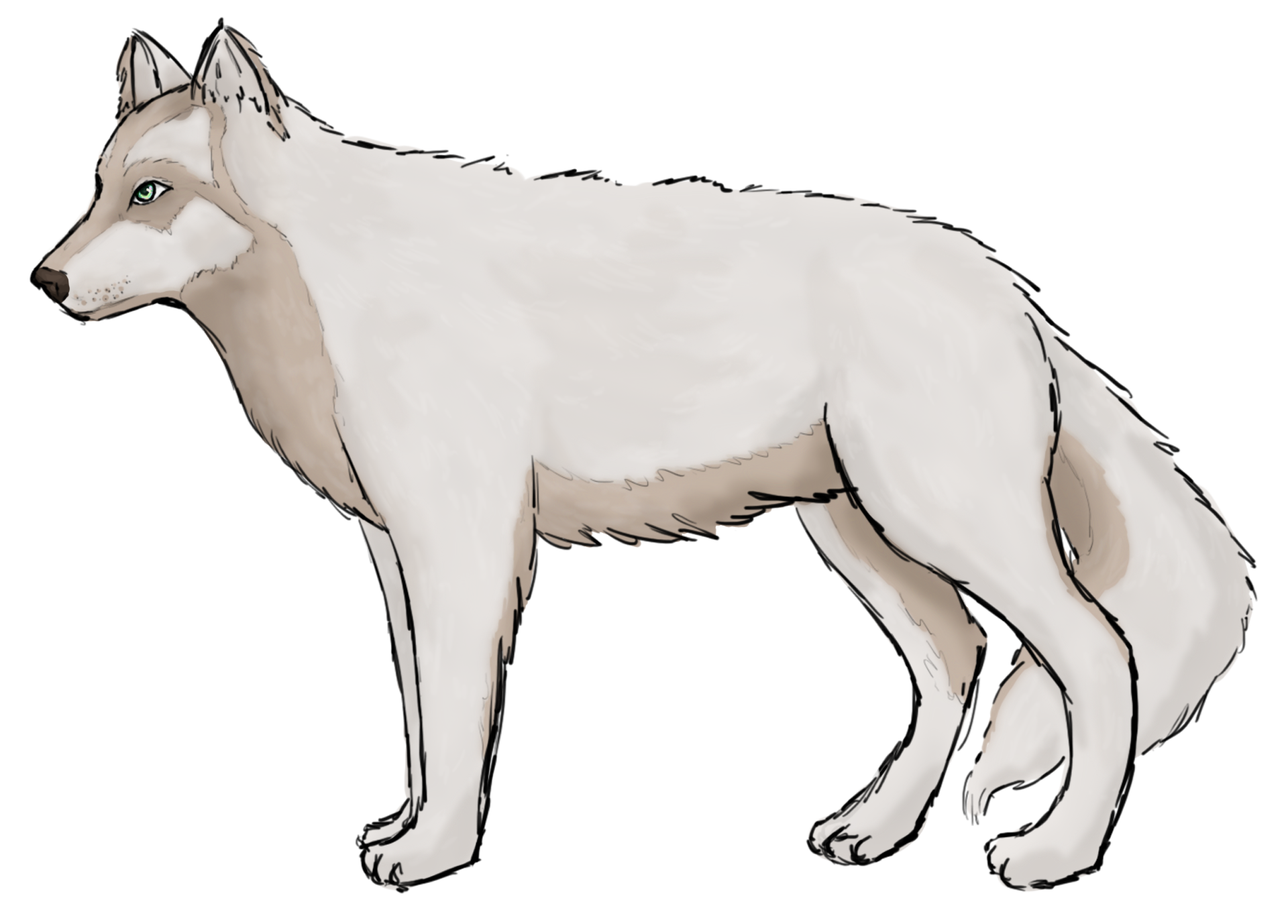 The domesticated version of the wolf is very similar to the wild one, except for one crucial thing. The domesticated wolves love attention from humans and are just as social as the wild ones. Though the difference is, that they don't have an actual pack and as such their human family and the other wolves in the village become their pack.   They're very protective of their humans and are generally good with small children. They're known for protecting humans from wild wolves. They also make excellent hugging companions.
Bestiary 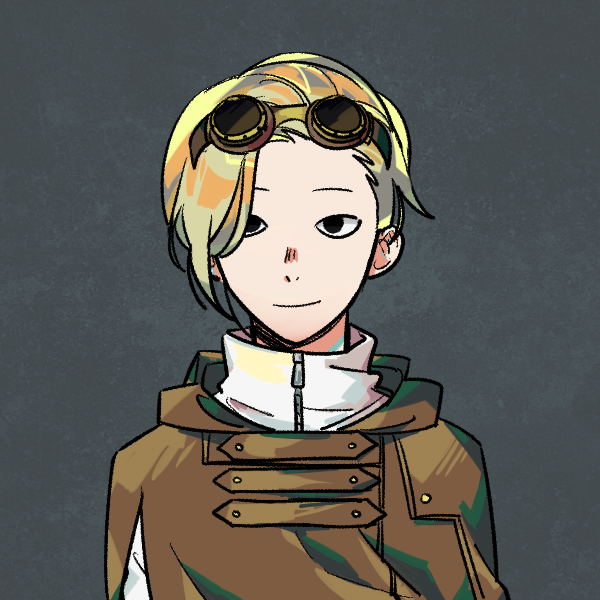 10/10 Floofs approve Great little article! Love how the formatting looks like a neat little packet with everything ending at roughly the same lines. Got curious about their relationships with humans. If a wild wolf does come closer to humans, do people normally react by trying to drive it away, or help it? Is it common with domesticated wolves? Like, those every family have one or is it more common with just a few per village in the north? Again a lovely article!

And i realize I completely forgot formatting on that... hope it's readable anyways :P