The master in the shadows

The master in the shadows, the genius behind all of the assassination that found place in Bechlea in a regular basis. He was the most powerful leader in the country right after the King. No one else had a larger amount of money or men at their disposal.

The Assassin King is the head of the guild known as The Ring of Death. He is one of the most powerful people in Edrea and has the opportunity to impact the country.

The Assassin King is responsible for choosing which missions to take as well as which of the Generals should find the men to carry it out. It is also the King's responsibility to make sure every form of rent or other form of expense is paid as well as all of the safe houses are up and running. He does none of the practical things himself, he is a tactical genius operating from the shadows, he has people to carry out the actual work.

One is chosen by his predecessor, it is written in a document concealed with a special sort of wax so that it can be seen if the seal was broken. In the unlikely scenario that a Assassin King is removed by vote, the scouters and generals choose, which general is going to be the new King. Then there's the blood oath. It is the ceremony that makes it official that the individual is the new Assassin King.

The blood oath is a ceremoney that marks a new leader has come. A document is written up listing all the responsibilities and agreements between the new king and the other generals, as well as the Kings undying loyalty to the guild. To make it official the Assassin King has to sign the document as well as stamp the paper with his fingerprint using his own blood. 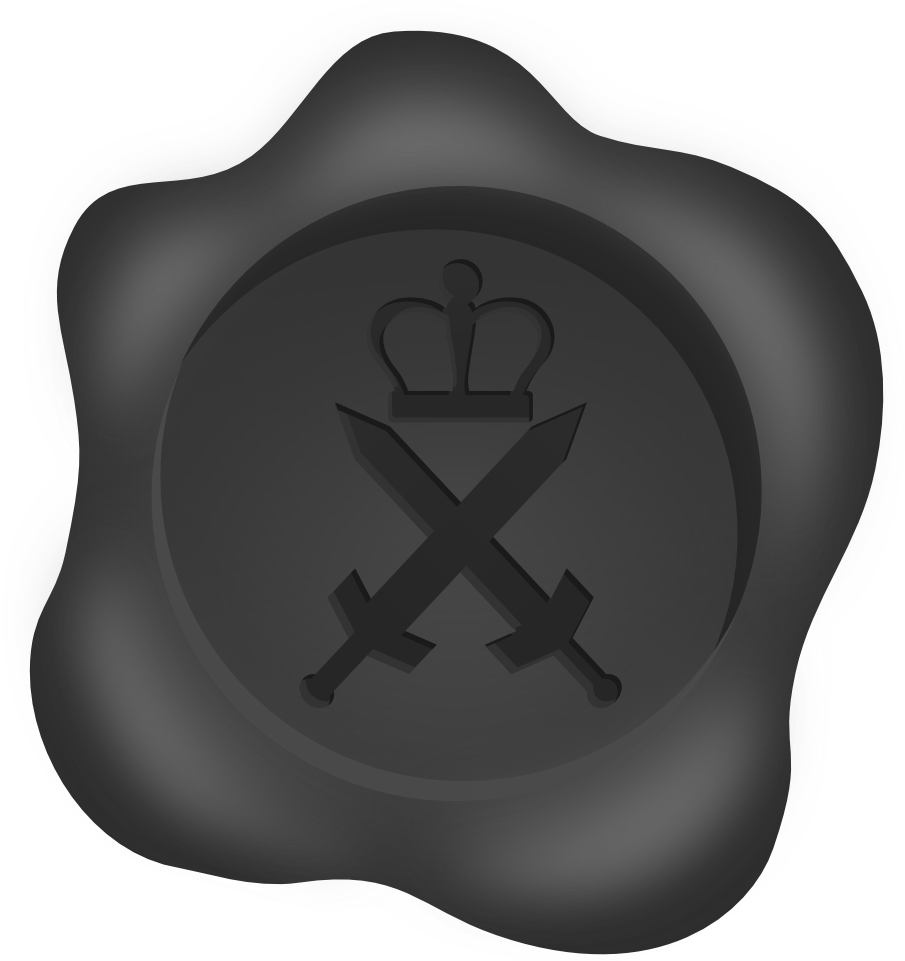 The Assassin King get around 25% of the income from the missions, around 35% go into the funds of the guild and around 40% is used to pay the individuals involved in getting and completing the mission. The Assassin King has access to all properties owned by the guild and he can chose where to live, and just how much luxury he wants around him. There are no limits, unless it could minimize security for the members. Many Assassin Kings have used this to live rather nicely, others have made sure their members had decent living quarters.

If the majority of the Generals can agree that the current Assassin King is unfit to bear the title they may make an official document with witnesses to it being signed freely by the Generals. If the Assassin King refuses to step down, the Generals are allowed to kill him. If he resigns willingly he may stay in the organization or flee the city if he no longer wishes to be a part of it.

The title was first held by the founder of The Ring of Death, his name was Aterin Kaledin. He was the one who had the title for the longest time. He held it for 26 years. He was never removed from the post, but died of natural causes.

Before Kaledin died, he wrote up the rules for the succesion of the title as Assassin King, and he chose his most trusted general to follow in his footsteps. It was accepted by the guild and the new Assassin King had the position for 6 years before he stepped down due to old age. He chose a successor, but he was not ready for the position and a lot of internal problems arose in the guild. The third Assassin King was the only one to ever go missing, it is tought that he was murdered but his body was never found.

The generals held a vote after that and chose a new Assassin King. After that, no Assassin King has been killed, but two have been removed by vote. Both happened in a peaceful manner.

Symbol of the Assassin King 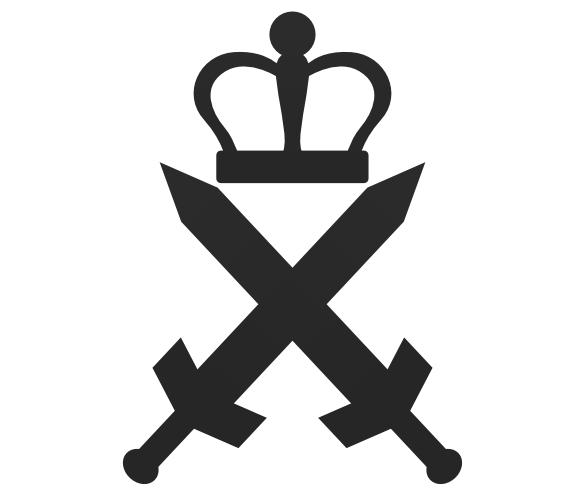 The current Assassin Kig is a man going by the nickname of Scar , due to the characteristic scar running from his temple to his collar bone. 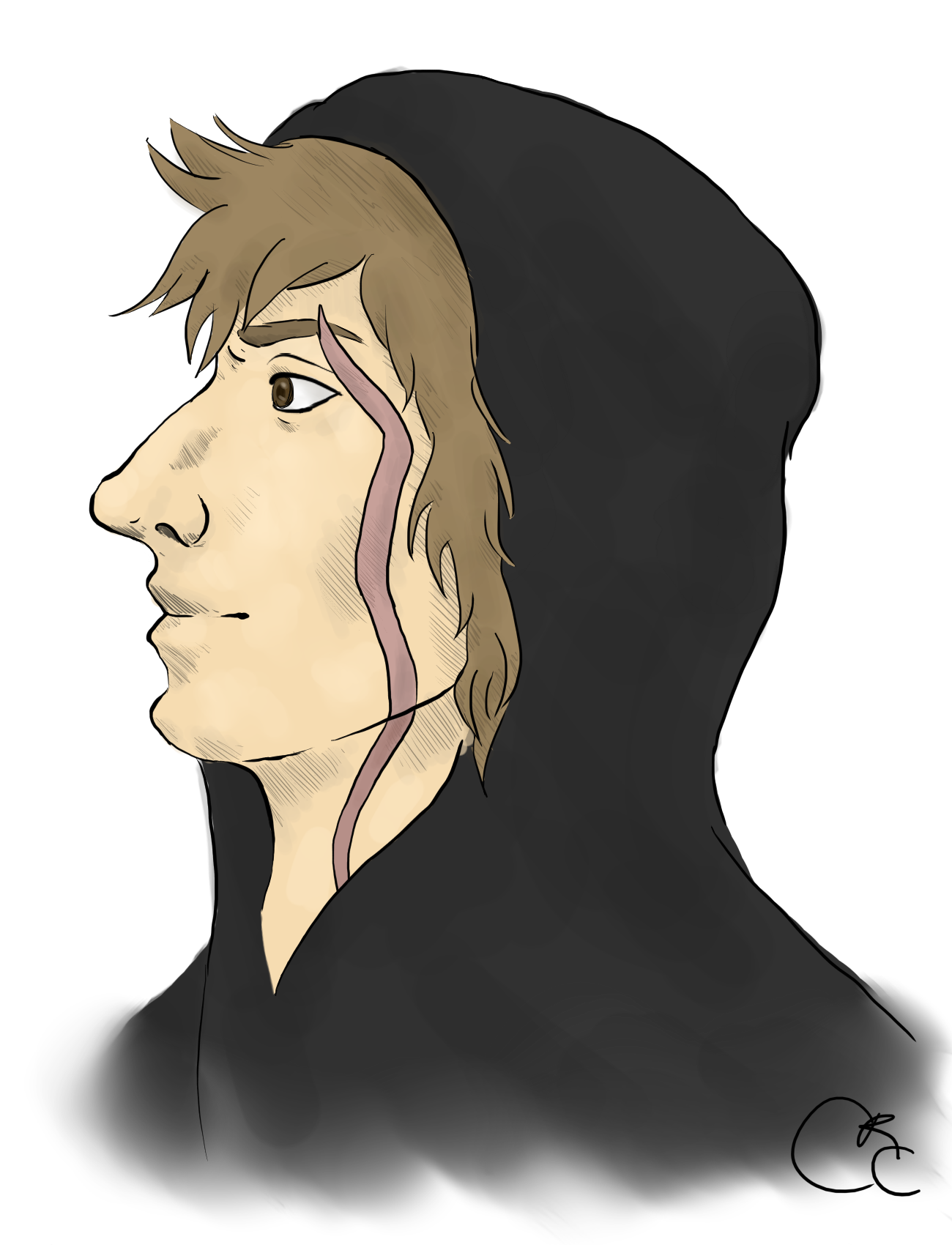 by Ninne124
The Ring of Death

Love the details in this article and the artwork keep up the good work !