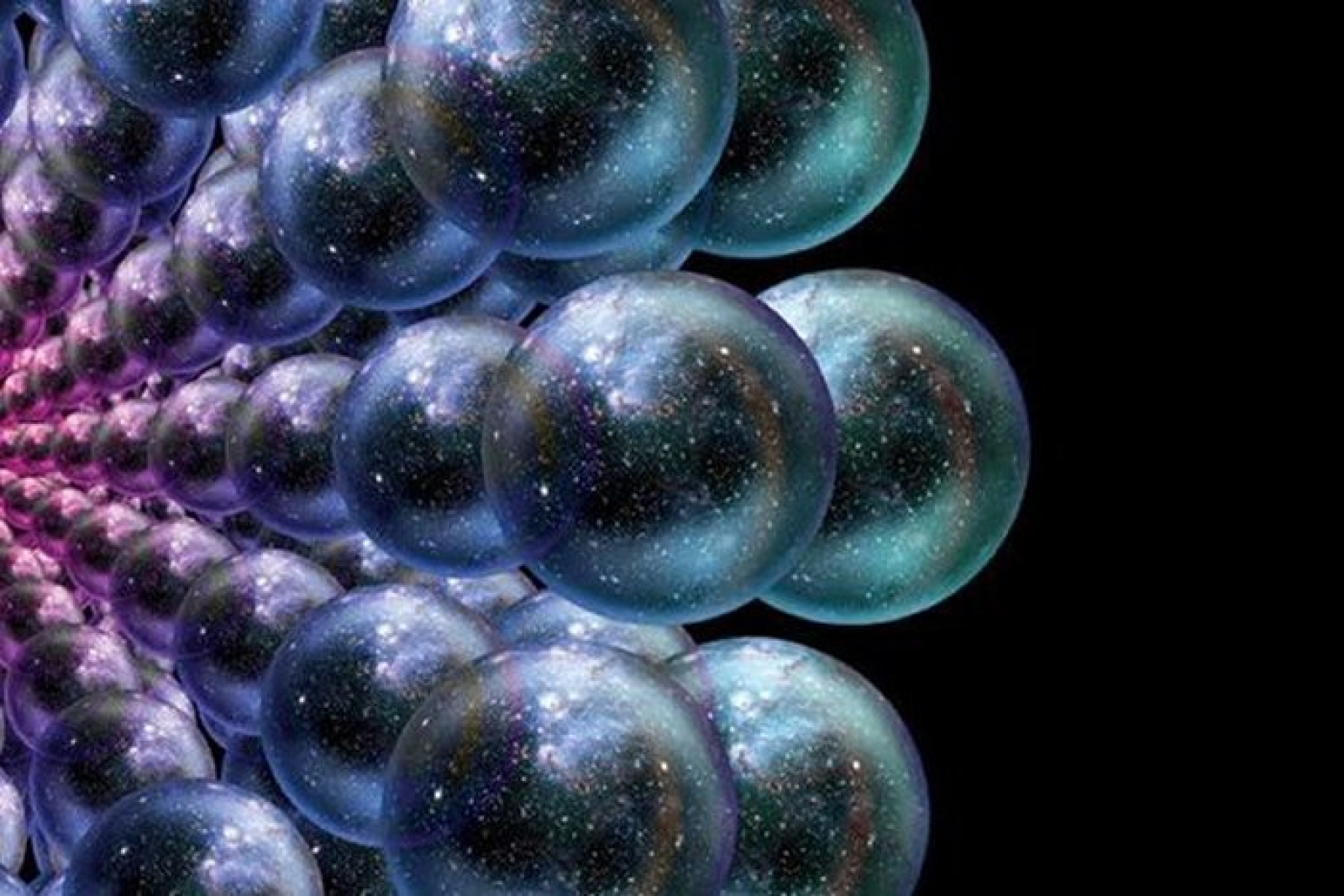 On the other side of the veil lies the Otherworld - a collective name for the various Realms that abut Yav' - the visible world. Entryways into the Otherworld are frequently concealed in basements and deep ravines, but proponents of the crystalline spheres theory argue that portals can also be located on mountaintops, or across fiery rivers, meaning that the Otherworld and the Netherworld are distinct. In their telling, the Island of Buyan, the Garden of Irii, the Crystalline Spheres of the Seven (or Nine) Heavens are all examples of Otherworlds.   The Otherworld accessed by the Yokels after they had completed the tasks set for them by Baba Yaga was accessed through a hole in the ground near Chonkorchuk's hermitage. Though the hole was no more than several versts away from his abode, and he was aware that he was guarding it, he could not find it until his mistress decreed that he could. Once the hole was located, he and his companions used a rope to climb down into the hole. Then, they fell for an indeterminate time, and landed in a heathen shrine dedicated to the Old Gods. Near the shrine, they found a doomstone, which, some say, are found in all Otherworlds. The doomstone promised a spouse, a mount, or death, depending on which direction the heroes chose to go.   Other features of this Otherworld included the absence of heavenly bodies in the sky. The cycle of dawn, day, and night was regulated by three riders - red, white and black, which galloped on similar-colored horses. At the end of the ride, the riders descended beneath the gates of Baba Yaga's walled compound. The issued from out of the ground in that same place as well.   Another characteristic of the Otherworld is the absence of running water. The adventurers found lakes, as well as the River of Fire that some people call Smorodina, but no rivers or streams carrying water.   The animals encountered in the Otherworld were capable of speech.   Another peculiarity of the Otherworld is that time passes differently than in the visible Yav world. Based on the observations of Rodion Raskolnikov, who wintered in Yav, and then followed his companions into the Otherworld, one month passes in the visible world for every day that passes in the Otherworld. It is not clear whether that is universally valid - the only season the Yokels observed in the Otherworld is winter.   There are possibly other access points into this Otherworld, because the Knights of Ritterheim, whom the party encountered later, seem to have entered from another portal. Baba Yaga, whether in her hut or in her pestle, seems to be able to leave the Otherworld from any point, at will.   After returning from the Otherworld, the adventurers experienced a curious condition which made them ravenous, desirous of drink and psychoactive materials, as well as intense and magical experiences. It is not yet clear how long the condition lasts, and what it's cause is.