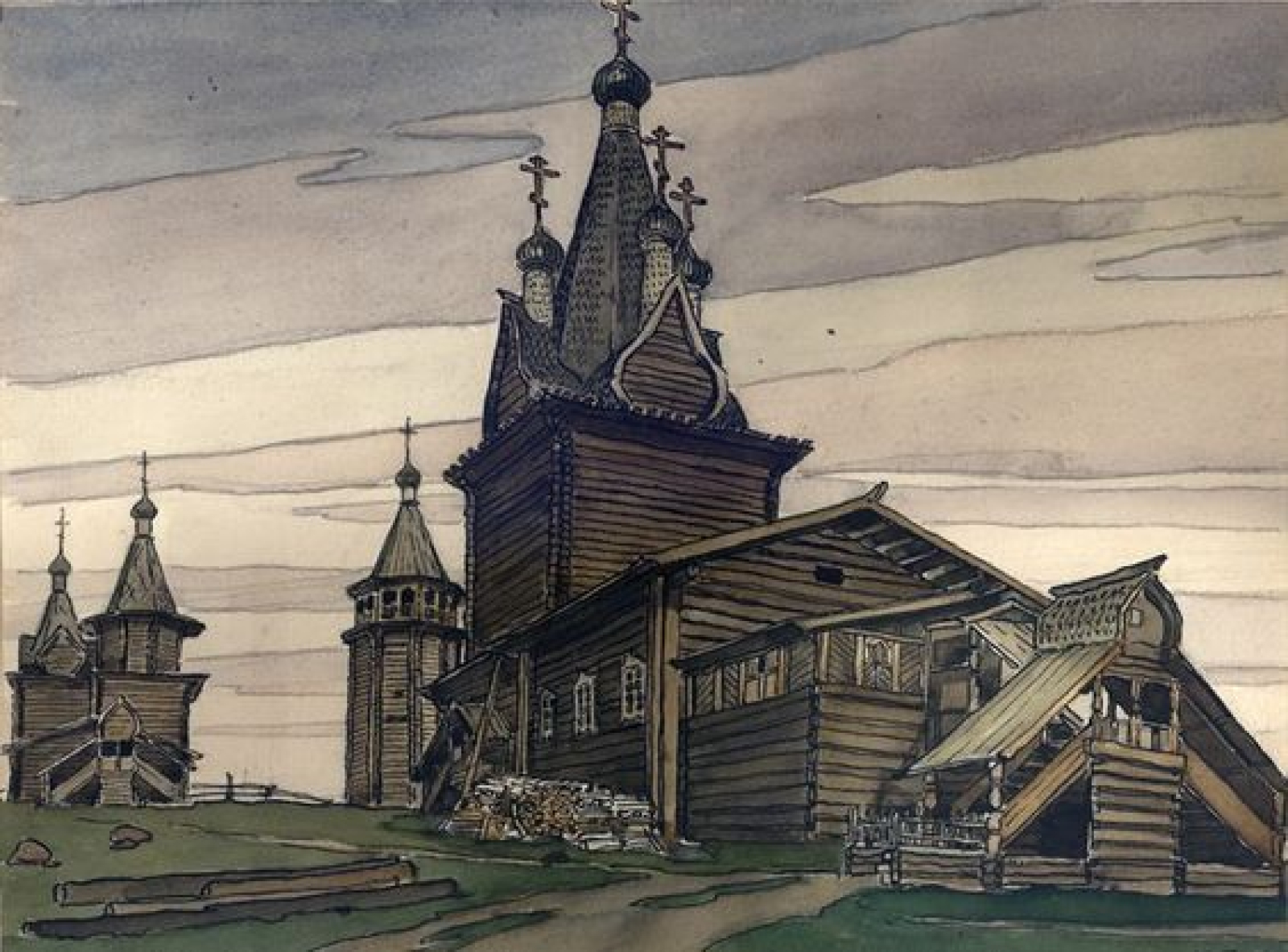 Malinka [pronounced mah•LIN•kah] is the summer estate of Nikifor, the Archbishop of Ladeisk. It is not clear how many people live here in the off-season, but the estate is fenced, and attracts quite a few traders and supplicants during the summer months. The settlement has a large church dedicated to St. Kletus the Giftgiver, a large horse stable, training grounds for the men-at-arms, a brewer, and a barrack where unmarried men-at-arms in the archbishop's service are housed.   It is not clear how many people live in Malinka, but it has been stated that the archbishop has a company of 50 armed soldiers there at his disposal.   The woods around Malinka are fecund with raspberries (after which the settlement is named - malina means 'raspberry'), and crabapples.   Malinka is home to Fedor, and at least for the last several months to a year, Alden Gravenitch.   The estate is located about 1 day's ride north of Vladykino.