Once the greatest kingdom on Rinas after the rebellion, dominating more than two-third of the continent. Differing philosophies and culture eventually tore the kingdom into the nation that exists today. The Great Realm War was the culmination of this break up with Durlon losing the majority of his lands and becoming the much smaller kingdom we see today.

The Durlon Kingdom is protected by the Durlon Guard which supply defense and protection for the entirety of the kingdom. Castles and Outpost are distributed around the country as well as units stationed in or near most cities. The Durlon Royal Guard is an elite division within the Guard that is responsible for the safety of the royal family as well as maintain law and order in the capital of Freehold. Law enforcement for the kingdom is handled by the Durlon Watch who are responsible for upholding the law and order in which ever cities they are sent too.

All of Durlon's major cities have begin using the latest Steamgear such as, steam-powered mills, small carts, pumps to move water. As well as Aether-Tech technology that has been available to the public, such as Glowglobes. Glowglobes can also be found in the hands of more wealthy citizen in smaller towns and villages.

The faith of the Eternal Ten is worshipped among the citizen. Each city may have its own patron of the Ten that they worship for their own specific reason or purposes.

The Durlon Kingdom is currently at relative peace with its neighboring nations. This tentative peace is only held together by the Great Hope Treaty. Many of the nations have been challenging the treaty and pushing their restrictions to the limit. This is due to the The Night of Destruction which had a vast impact om much of the land and well as uprooted ancient ruins that are now being excavated. This has lead to countries being involved in espionage and other underhanded tactics to get a leg up on the other nations.   The kingdom does have a robust trade routes between both the Republic of the Nine Swords and The Holy Kingdom of Valadrien.

Durlon is a major supplier to the continent of rare fish, medicinal herbs, and spice trade and many only grow in their area and the seas around them.

The Durlon Kingdom provides trade through its network of roads between major cities as well as ports along the coast. Many goods are delivered by steam carts which are able to traverse longer distances without the need to stop.

The majority of citizens are given a basic education funded by the kingdom through tax collection. Higher education is acquired through apprenticeship or attending university. Universities are partial funded by the government with the rest through private donations or tuition fees. However, the fees are kept low making accessibility to higher learning open to most citizens. 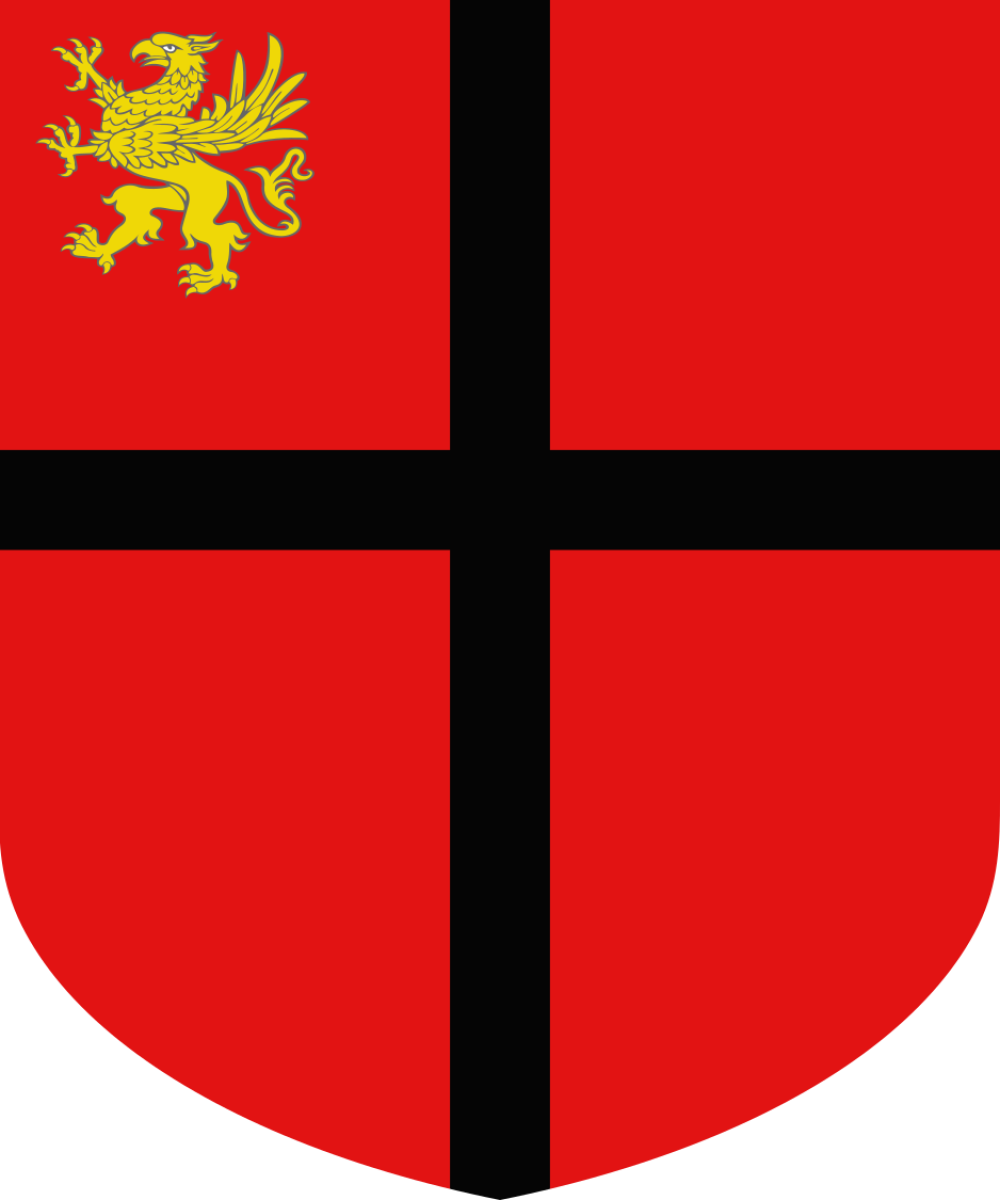