To Walk the Unguided Path

You are ready, young one, but the world is not. Her winter is harsher this year; Death's fingers run across the desert. No-one will think poorly of you for waiting.
— grandmother to her grandchild

The northern reaches of Iskaldhal have ever been too wild to allow for the permanent structures and civilisations of the more-precipitous south. The Kylmävikk Desert stretches lazily across much of the north, left bereft of rain by the many mountain-ranges of Iskaldhal - including the Hands of the First and the sky-piercing Kyöpelinvuori. Siellumearra and its many surrounding shattered lakes, meanwhile, plunge the north-west into freezing mist and treacherous layers of ice - a combination of conditions that even the nearby Witch-Tribes struggles with on occasion. Magical storms rage, and monsters lurk in the shadows.   Growing up in this environment is harsh, whether it is as a member of a snow elven tribe like the Isyrei, the nomadic wanderers of the Vaeltajat, or indeed as a fledgling coven-member in a Witch-Tribe. The bonds forged between the groups is far stronger than what outsiders would predict - they have little room to breathe as it is. There is no room for war when frost giants hunt the smaller races for sport, or when dragons swoop overhead.   Naturally, with numbers so thin, the youngfolk are valued above all. They find themselves protected above all else, for they represent the futures and the hopes of every tribe, every group. It is only once the young have proved themselves as adults that they gain the trust of their peoples, and the right to carry on the proverbial torch.   To do this, they must brave the depths of the Iskaldhan north: they must walk the unguided path with none familiar to them, and return alive with proof of their travels.

These have been our ways for millennia. You will not interfere.
— mother to outsider

The traditions of the northern Iskaldhans have been passed down generation-to-generation for countless millennia, stretching back beyond the Worldrend and potentially prior to the First Divine War. They hail to a time when travelling the wilds was not sown with the corruptive threat of Iskaldhal's magical anomalies or the grasping shadows of the continent's warring liches. Of course, that is not to say the continent was more inhabitable - dragons ruled the skies openly until the Shattering of Skies, and winter has never been particularly kind to mortal life.   It isn't known who first took the long journey to prove themselves, but stories passed down from ancient times indicate that it was originally a trip taken with the stronger members of one's tribal group. It was not until much more recently that it began to separate from the ideas of birth family and began to revolve around the idea of total independence: what prompted the sudden change is not known. 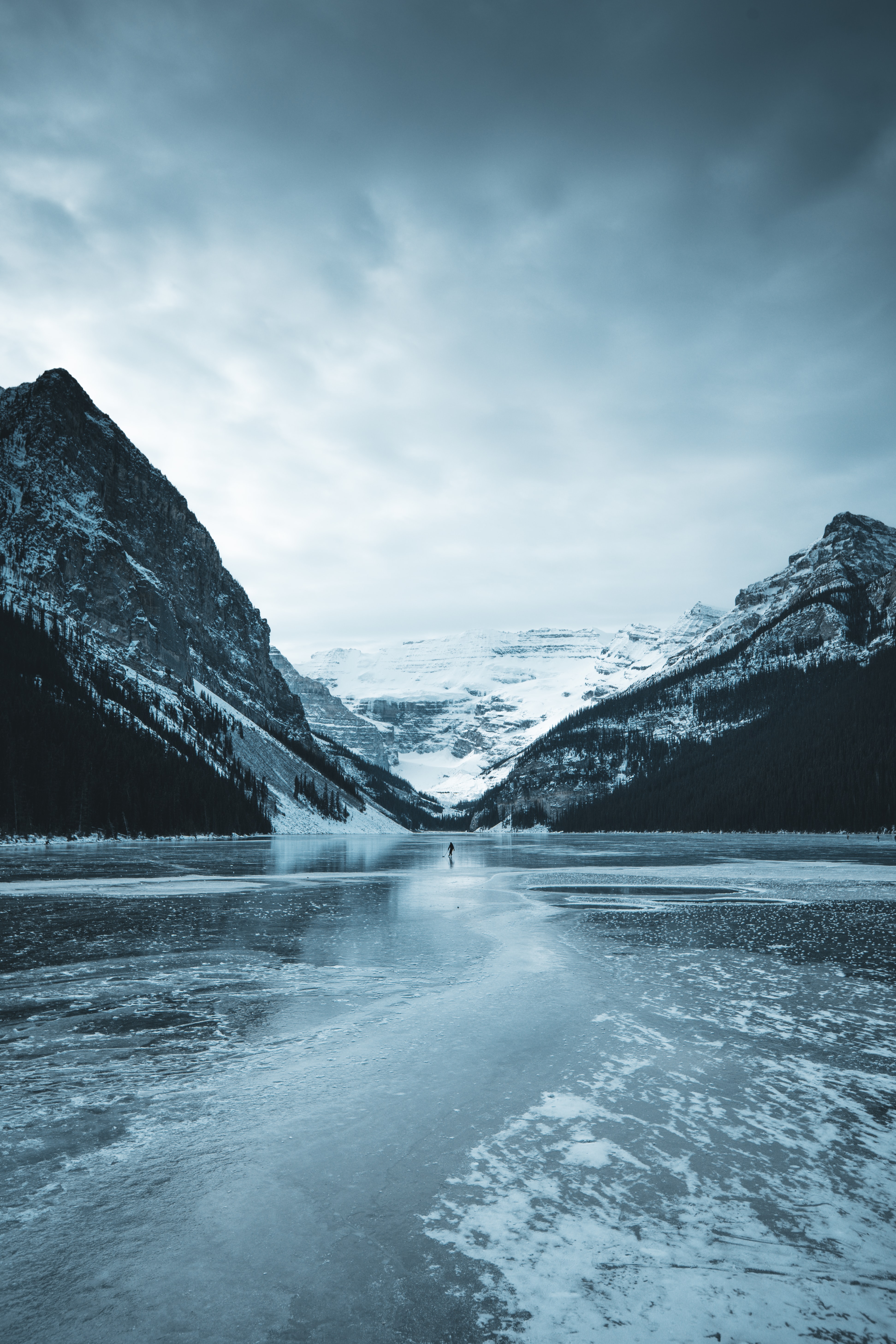 Implying that a member of one of the northern tribes has not completed their walk is tantamount to invalidating them as a person. Some take it as one of the deepest insults you could offer, and react appropriately.

Today, I set forth to begin the rest of my life! I cannot wait - Tusi even baked fresh bread for me today!
— young member of the Vaeltajat in his journal

When a given individual has decided that it is their time to set out on their unguided path, they must first declare it to their parents, who bring them to their tribe's leader. Various tribes handle this differently; some of the Witch-Tribes insist on a test, whereas the Isyrei call the entire tribe for a feast and encourage the rest of their young to consider joining their friend. This marks the individual's first step, and is recordeded and celebrated to recognise that. All remain cognizant of the fact that the youngling may not return.
If multiple in the tribe are setting off at the same time, they can work together - but they must do as best they can without direct help from their elders, and they must learn to ask for help where it is needed.   Too many ignore the latter part of that, and suffer on the road. Thankfully, few elders are petty enough to let them die for their hubris.
It is not a simple task to set out on a trip across Iskaldhal, and thus the next step is their preparation. With the onus entirely on them and their research, the young one must chart their course and prepare the supplies needed.   Weaving clothes, gathering leathers, drying rations for the road - none of these are fast tasks, and it can take a prospective traveller months to ensure they have everything ready.
When the process is eventually completed, the tribes send missives to their neighbours. Weather permitting, a small group of travellers from another tribe - completely unfamiliar to the young ones, if possible - shall arrive, and within the week of their arrival, depart. It is for the young folk to lead the expedition, but the elders of the other tribe ensure no danger is encountered.   Many groups have suffered losses when the young do not listen, for the elders will try to protect them with all they have. The snow elves and the Witch-Tribes have the greatest advantage here - the former have hopesweave, and the latter are steeped in protective magics.
Tradition dictates that in thanks for assisting with the ritual, the accompanying tribe be gifted with significant trade goods - these are for the young to transport, and are part of what makes this process so valuable. These goods often include rare books, enchanted items, and imports from far-off lands.   Their arrival to the other tribe is welcomed, their gifts are celebrated, and they travel home in the company of the friends they have made. Upon homecoming, they arrive to a celebration, and are officially granted the status of adult.
Despite all their precautions, not all are lucky enough to survive.
Iskaldhal is a bitter mistress.   Those who set out and do not return are memorialised as spirits lost to the path, their names inscribed in ink and thought.   The next generation will often take these lost names and hand them down to their own children, in the hope that the new soul will be able to grant the lost spirit the freedom that was stolen from them too soon.
Traditions & Festivals

Answering: "a coming of age ceremony"
Visit Hanhula's Competition Page Check all other answers to this prompt Competition Homepage

This world uses trademarks and/or copyrights owned by Paizo Inc., which are used under Paizo's Community Use Policy. We are expressly prohibited from charging you to use or access this content. This world is not published, endorsed, or specifically approved by Paizo Inc. For more information about Paizo's Community Use Policy, please visit paizo.com/communityuse. For more information about Paizo Inc. and Paizo products, please visit paizo.com.
Cover image: Unguided Path by Hanhula ft. image by Philip Myrtorp

This has such a sense of culture to it. I love the acceptance amount the people that while it is dangerous it is necessary. Amazing article :)