Do you know the weight of a soul?

The Sinner's Scales is the Shari court presided over by Divine Queen Asfiya or her hand-selected Justices. Located in Masdarat close to the inner sea of Paiyu'um, the building itself is a tiered construction with its largest rooms being on the ground, and an immense golden tower rising up from the building's centre to preside over the city.   Adjacent to the main structure, yet still considered part of the Scales themselves, is a jutting set of cliffside steps that leads to a small ledge hanging over the inner sea - this is the Blasphemer's Walk, a very popular method of execution within Shiar. 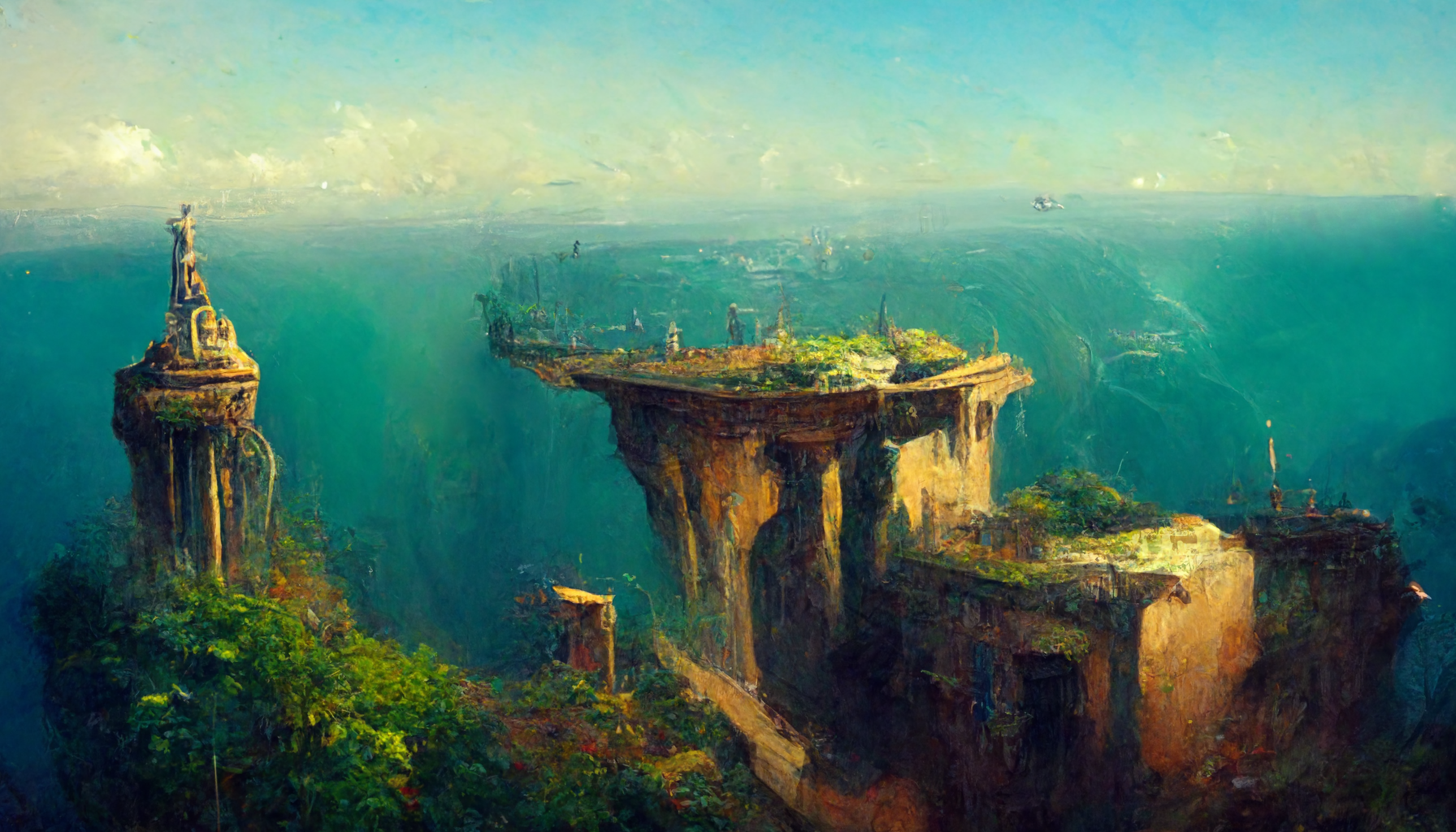 As Shiar has some of the strictest laws on Takawaoku, greatly limiting personal freedoms in return for extreme societal benefit, it stands to reason that they must have courts in which those who break these rules are punished. Though other regions of Shiar, such as the area around Alharis, have their own lesser courts, the Sinner's Scales in Masdarat stands as the primary court for all serious crimes and for any sins committed in the region of Masdarat. 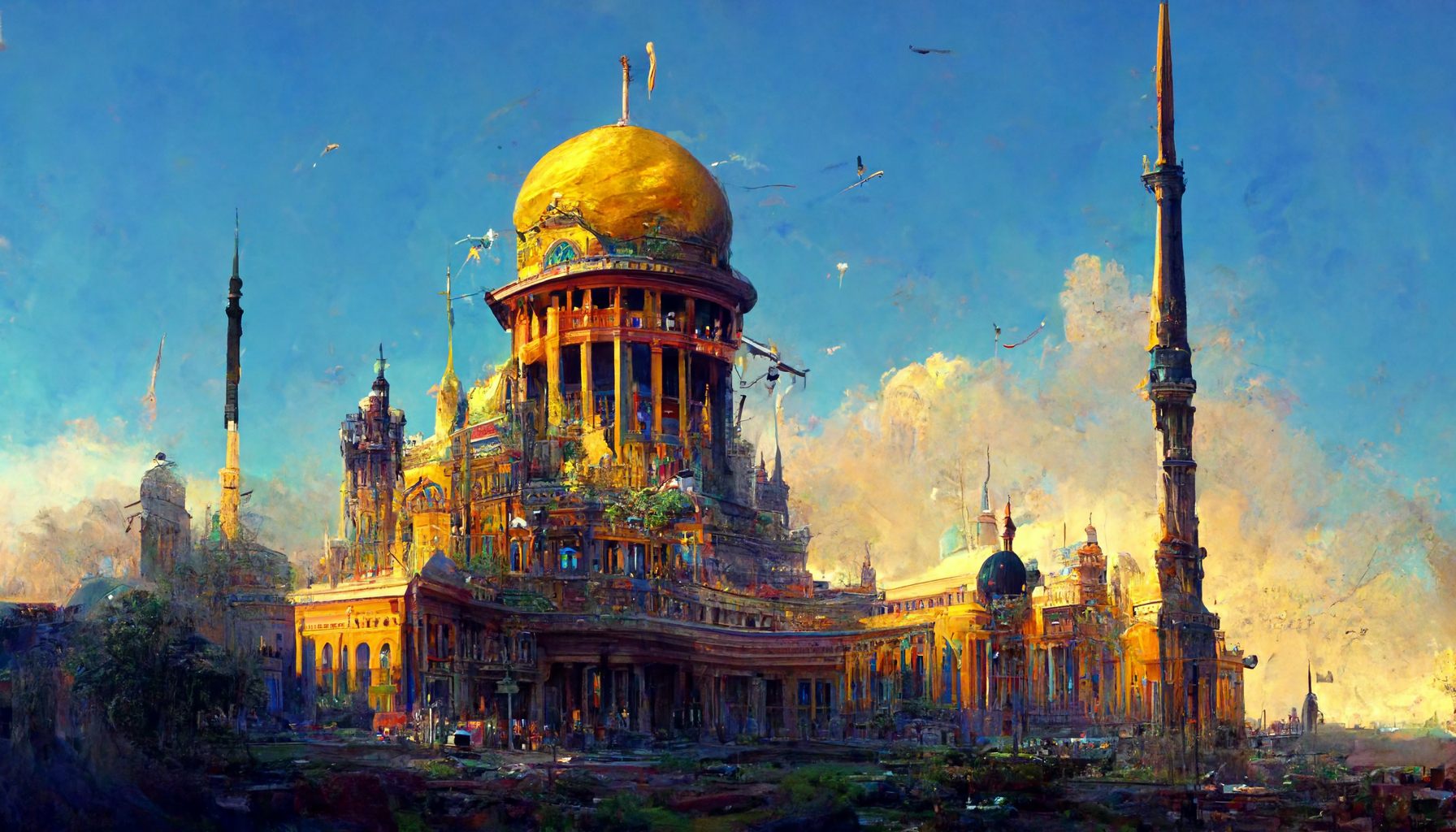 Lesser sins, those considered commonplace, are usually not heard by the Divine Queen herself. These are listened to in the ground-floor courtrooms by ordinary Justices, and the punishments are generally less severe as a result. Slavery is considered a usual outcome as punishment for one's sins, whether permanent or time-limited - it is utilised as a fantastic method of reforming prisoners and allowing them to build skills and relationship over the course of their sentence. Slaves do not go unrewarded for their labour and may not be abused, and it is for this reason that slavery is considered a kindness in comparison to other punishments.   Time under the Penitent's Obeisance, the city's prison, is a rarer sentence reserved for political prisoners and those too dangerous to release under observation as slaves. On occasion, the Obeisance is used as a sentence to protect the sinner from the retribution of others, though in these cases those seeking retribution often submit petitions and appeals for a particular sentence to be handled in a given way. The Justices always take these opinions into account.

If a criminal has proven to be completely irredeemable or has continued to blaspheme by committing especially grevious sins, their soul may be weighed on the titular Scales of Sin that preside in the building's upper halls - replicas of a long-lost gift from Areshket, recreated to extract a soul for the Queen's final judgment. If she is displeased by their soul and the darkness within it, she will order them executed - either via the Blasphemer's Walk, though this usually does not necessitate the Scales being used, or by public execution via magic.
On rare occasions, the sinner will be allowed to select the spell they wish to be their doom if the Queen sees fit; on rarer still occasions, their soul will instead be bound and the resultant soul gem removed.   The general public is not informed of this latter case, and it is not known what purpose the Queen has with the many soul gems her reign has obtained - though some suspect Shiar of using these trapped souls to bargain with demons and devils.

They stood against the Divine Queen; they deserve whatever punishment She metes out. We swear our obedience every day - did they think our words hollow?   Fools, every one! The Divine Queen stands for the gods themselves! Even a Champion could not override her word!
— Shiari citizen 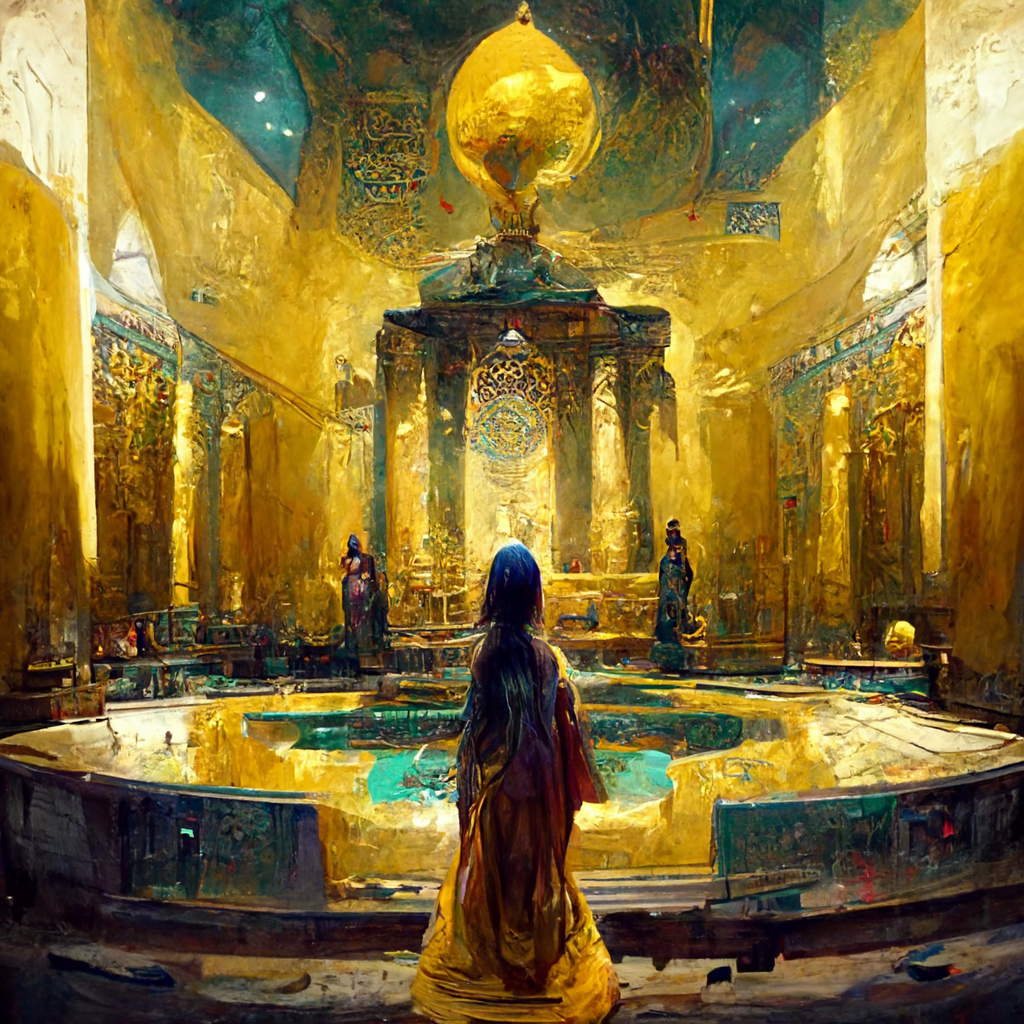 Unlike the large majority of nations across Takawaoku, Shiar has not been hit particularly hard by the Lament - owing largely to the importance it has always placed on knowledge.   However, the Lament has greatly affected court proceedings. With the dead disappearing into black smoke, soul entrapment has been practiced far more often to ensure the sinner in question is properly punished instead of escaping their fate.   The Divine Queen has ordered that those committing sins worthy of execution should still be executed if they show resistance to soul entrapment or to the Scales; as sinners, they deserve whatever fate lies in that endless void. 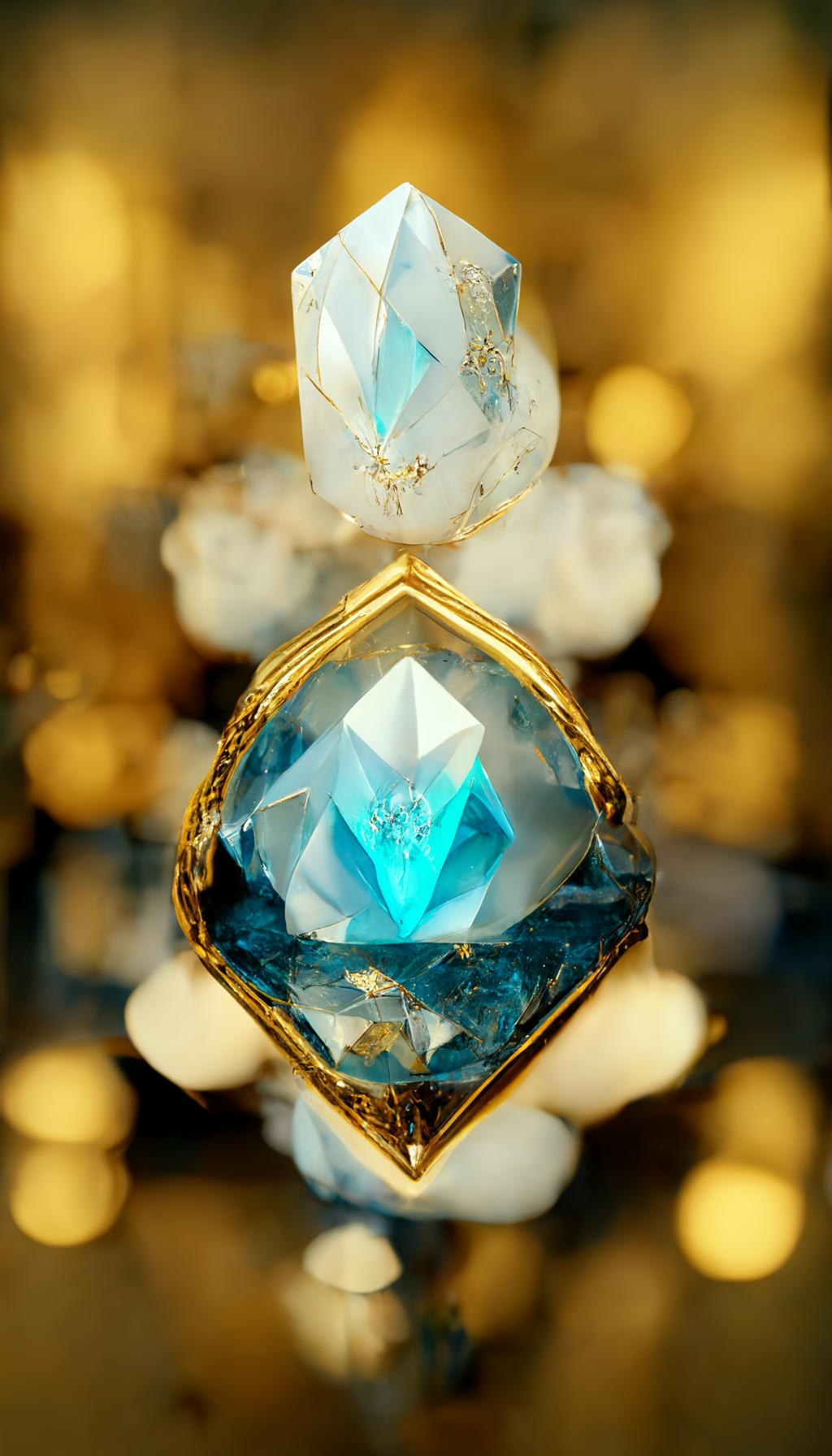 Soul Gem by Hanhula (via Midjourney)

Answering: "A building associated with governance, leadership or change"
Visit Hanhula's Competition Page Check all other answers to this prompt Competition Homepage

Death to divine tyrants!   I really dig the idea of this sort of... Taking the whole Anubis judging the scales to its logical end in a world where magic and gods are real. The fact that there's a secondary, scheming agenda to those being judge just makes it all the better, too.   Well written and with great layout, it's a fantastic article. :D   What kind of magic do they usually use to execute the sinful? And I definitely wanna know more about the Blasphemer's Walk, too! :D

Thank you, Qu!!   Given the idea of balance, I'd imagine the executions tend to be appropriate to the crime - e.g. someone is sentenced to death for theft, so Telekinesis could be used to execute them with stolen goods.   Disintegrate is also a general favourite. Ashes to ashes, dust to dust!

Love this article, the idea of ever living monarchs always lights the mind afire with so many avenues and possibilities. The various punishments all with their own vagaries and quirks as well as the evolution of those institutions the mete out punishment in the face of the Lament are all super interesting to me.

Thank you! It's been a lot of fun. (My players are terrified of ending up there.)