Raised mostly by her human father after her elven mother fell sick and was forced to return to her homeland, Mery enjoyed a peaceful life in a small village near Port Amarin for many years. She worked mostly as an assistant to her father, a talented bard who made a living from wood-carvings and musical performances, helping him with their garden and with hunting down food in the more scarce winters.   Whilst she attended basic schooling, she never received proper instruction in the magical arts. Her father taught her what he could, and her mother's infrequent letters provided her with a base for theory, but she largely relied on occasional trips to the library or stories from passing adventurers. Being a sorcerer, however, her innate skill was almost too easy to harness, and she found herself taking on slightly more dangerous tasks for the sake of her village as she learnt.   One day, as she was travelling to Port Amarin with a selection of woodcarvings and trinkets bearing the Eventide seal, she was attacked by the notorious Crimson Claw. The fires she conjured up were not enough to save her companions, but the bright orange glow in her eyes was immediately noticed by the enemy's mage. As her vision faded black, she caught one ominous phrase: "Prepare her for extraction."   The horrors she went through at the hands of the bandits are not ones she likes to dwell on. Most of her memories of that time are indistinct - vague shifting images of violent green eyes and sparks of magic. But like many other victims of the Crimson Claw, anything substantial was torn out of her mind forever. She doesn't know if this should count as a blessing or a curse, really. The small scars, easily hidden by clothing, marring her skin are enough of a reminder. However, the imprisonment was not entirely bad. Her rescue came in the form of a group of adventurers, two of whom seemed to take immediate interest in her. As they competed for her attentions, her eyes were drawn to the group's bard - a brave woman with hair more golden than her own, whose blue eyes seemed to sparkle with mystery. It was here that she fell for Ashlyn Alarian, insisting that she stay with the then-bard until Ashlyn, exasperated, encouraged her to wait outside.   Later on, she was able to attend the trial of Vanbrute Ironbeard to watch the adventurers that had saved her plead for the dwarf's freedom. This was very nearly fatal for her - when the adventurers proved victorious, a vampire hidden in the jury had expressed her displeasure by letting loose a fireball upon one of the stands. As the heat billowed around her to the tune of screaming, she felt her draconic blood activate once again, saving her life. Barely. Ashlyn, devastated by her inability to protect Mery or any of the other innocent civilians, swore that this would not happen again - she'd go on to give up her bardic arts and take on the mantle of a Paladin instead.   As Ashlyn adventured with her friends, Mery remained near Port Amarin. Her father, scared after the bandit attacks, had moved into the city proper, and she gladly returned to him. She and Ashlyn maintained contact via letters for months as she assisted the port town with rebuilding, before finally being able to meet her princess again at the Starswept Masquerade Ball in Undria as her exclusive date... which came with an interesting surprise. Ashlyn had, upon arriving in Undria, adopted an orphaned fetchling girl that she'd named Midna. Mery, though she hadn't much experience raising a child, took on the duty of taking care of the girl whilst her lover travelled around, and was stunned to learn that Ashlyn truly was a genuine princess - something that granted her and Midna leave to stay within the Moonlit Palace. This was particularly amusing to both of her parents, when she'd written them both to explain the situation. Her mother had even written back, handwriting shaky and ever-weaker, with some advice for the young child.   After her princess had left, Mery had also been given the opportunity to get to know the palace's other occupants. She'd initially been terrified of Lord Andron and Lady Ceridwen, but Midna had proved to be a fantastic icebreaker, and Lady Alysia had seemed to understand her troubles. She'd become reasonably close with the youngest aasimar, fascinated with the similarities between their powers despite the differences in source, though still felt closest to some of the staff. The lead cook, in particular, was rather taken with her, and seemed to be determined to ensure both she and Midna remained well-fed and well-educated in the culinary arts.   When the party, now tentatively known as The Lost Ones, successfully claimed Fort Kildaine as their home, Mery and Midna bid their farewells to Undria and were brought to the under-construction town of Ironfalls. Over the course of the month, Mery assisted the construction effort with what she'd learnt from her father, whilst also keeping a sharp eye on the mischievous young fetchling and enjoying her time with Ashlyn.

She's clearly a little more frail than average, though this slender build doesn't help her remain on her feet any. She doesn't seem to have too much muscle built, focusing her strength instead on her spellcasting. Hidden under layers of clothing are the telltale signs of her draconic bloodline peaking through - dull golden scales snake across parts of her body, providing her with an extra line of protection.

Lightly tanned skin (that is, as mentioned, occasionally overlaid with scales) and thick wavy blonde hair that ends at her mid-back - she generally refers to this as her 'mane'. The tips of her fingers are slightly scarred due to their ability to morph into a set of draconic claws.

Her face is more of a soft oval shape, having not inherited the sharp angular features of an elf. Her cheekbones sit higher up, and her lips are slightly more plump than average. Hidden under her

Aside from her occasional draconic features, her arms are dotted with strange circular scars that she has no memory of obtaining (most likely due to the actions of Elias during her imprisonment). She also has a single tattoo of a pink-stoned golden crown upon her left shoulder, obtained when she lost a drunken bet with Kazric Szithna.

She's a powerful sorceress of the draconic bloodline, specialising in evocation and conjuration spells.

Generally dresses in practical robes of red, pink or (on rare occasions) blue. Has begun leaning more towards gold as time goes on. Generally wears a pair of ruby earrings and, thanks to the teasing generosity of the Noble House of Undria, tends to jingle as she walks nowadays due to the golden bangles she's taken to wearing.

Stays prepared for battle, and for emergency childcare or music needs, with hidden knives, bandages, bars of chocolate and a flute. She's also well-armed with a crossbow and bolts for those occasions where she might run out of spells, and has a small assortment of magic items to assist her, as well.

Basic education from a village school
Practical magic from her father, most theory from her mother's letters

Smart and charismatic, with somewhat average common sense. Largely takes after her father in that regard.

Neutral Good, leaning Chaotic. Tries to stick to the rules, but throws them out of the window if she has to. 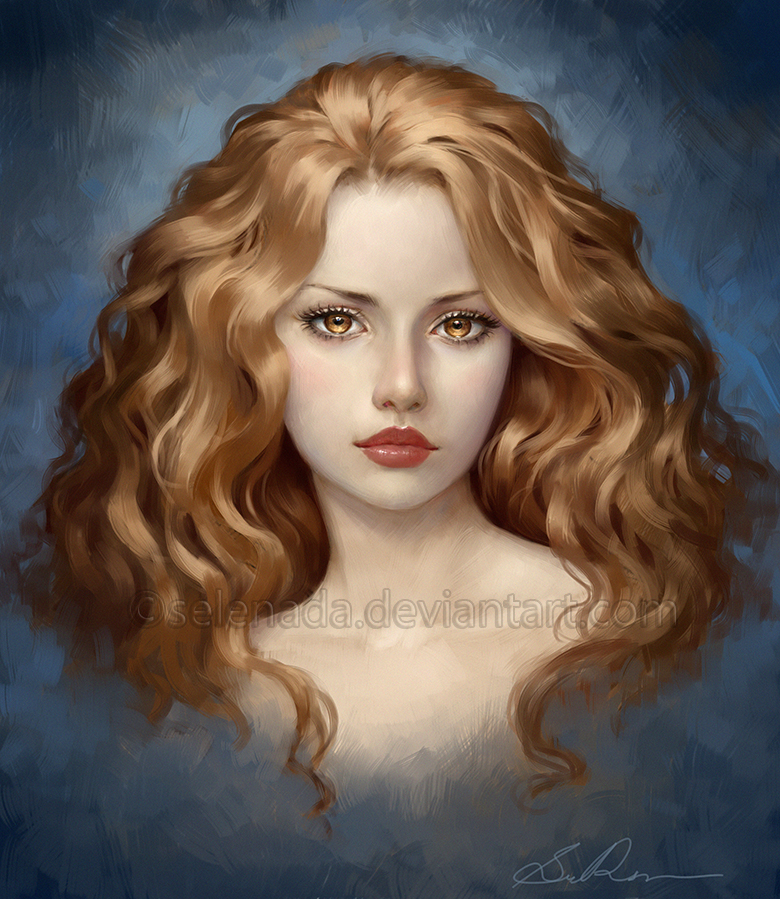