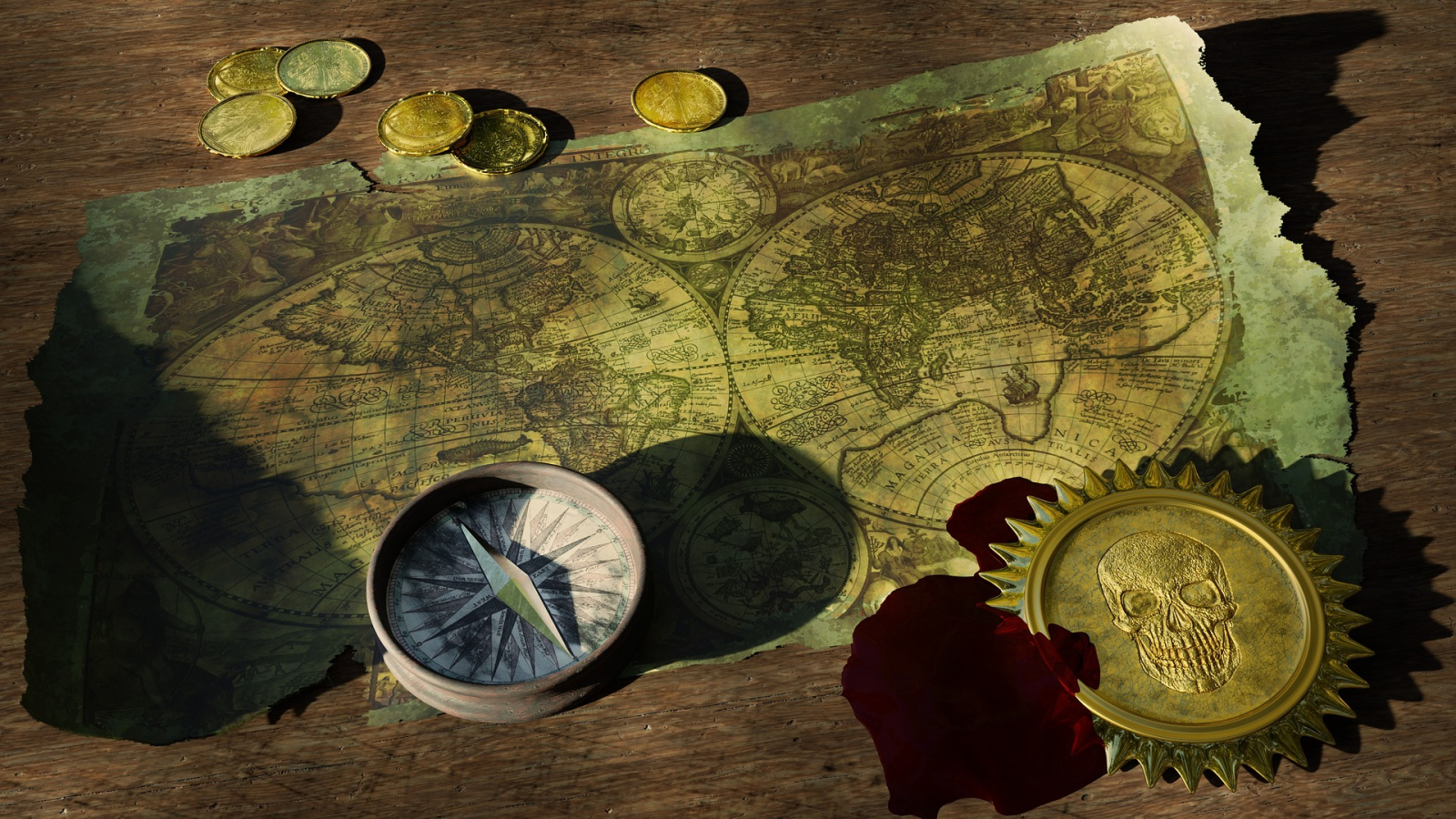 Summer is shinebright times where the Big Great Super Fire is EXTRA shiny! Goblin peoples must grabsnatch the funtimes from stupid biglegs!

It is traditional for most cultures to work long and hard into the wee hours of summertime. Extra light means extra time to accomplish tasks, after all. Many have festivals thanking goddesses like Sarenrae for answering their prayers of reprieve that are celebrated nationwide.   Technically, the Drathden Goblins are just following the tradition set by other groups. In a way, it's work. In other ways, it's celebration. To the Aletheian Empire, their home nation, it's a bloody annoyance combined with a form of self-regulatory pest control. Readers may be wondering what 'it' is.

Each summer, the goblins of Drathden split into three tribes and set off on a mad caper across the Empire, seeking curious and hilarious things to snatch and bring back home. They dive into the Underdark and steal drow plans. They plunder draconic caves and duel kobolds for the title of most incapable species on Istralar. They scamper into the Mages Guild to attempt to find magical artifacts, usually being physically kicked out for their attempts.   The more ballsy - meaning most of them - set up elaborate (and extremely misguided) machinery to throw themselves places they really ought to not go. In 5598, one goblin reportedly catapulted himself into Emperor Asterion's personal bedroom, much to the astonishment of the then-Emperor. Whilst this would normally be a feat rewarded with prison time or corporal punishment, the Emperor was so amused by the encounter that he hired the goblin onto his guard to defend against other goblin attempts, and sent an enchanted flame (one intentionally made harmless) back to Drathden along with a threat to never repeat the attempt.

The Obstacle Course of Doom-making Funtimes

Once every goblin has either died, been hijacked onto some other endeavour (such as adventuring), or has returned to Drathden, the goblins quickly set up an obstacle course of their assorted objects and magics. This usually takes the form of a haphazard maze with walls varying between metal, ice, plant, stone, cardboard, corpses, and wooden planks. They do run the course themselves, but where would be the fun in not sharing their entertainment?   A group of adventurers is tricked into entering the maze (sometimes with the help of the local fey, who find the whole thing hilarious) and, if they succeed in getting through it without dying, are rewarded with goblin-made crowns and the eternal friendship of the Drathden goblins...   ...who, of course, hide whilst the adventurers are stuck in the many traps they set and send only one representative (usually an old, terminally ill, or universally despised goblin) to meet them. They're not THAT stupid.

When did smart gobbos make summer fun-run happen? Stupid biglegs, why do you want to know weird things like THAT? You no goblin!

Bribing one of the Drathden Goblins with 'glimmershine shinycoins' to learn more of the history of their summer traditions revealed that even the goblins aren't sure exactly when they first began their tradition. Given the nature of goblins, this should not come as a surprise.

Of course, all possible Drathden Goblins attempt to be part of the summer festivities. The participation of an adventuring party is key, but no adventuring group would willingly sign themselves up for goblin hell. Thus: the goblins employ much trickery, usually faking a hostage situation or apocalypse scenario.

The final obstacle course usually takes place on the evening before the Autumn Equinox, giving each goblin the entirety of summer to return to Drathden with their spoils. 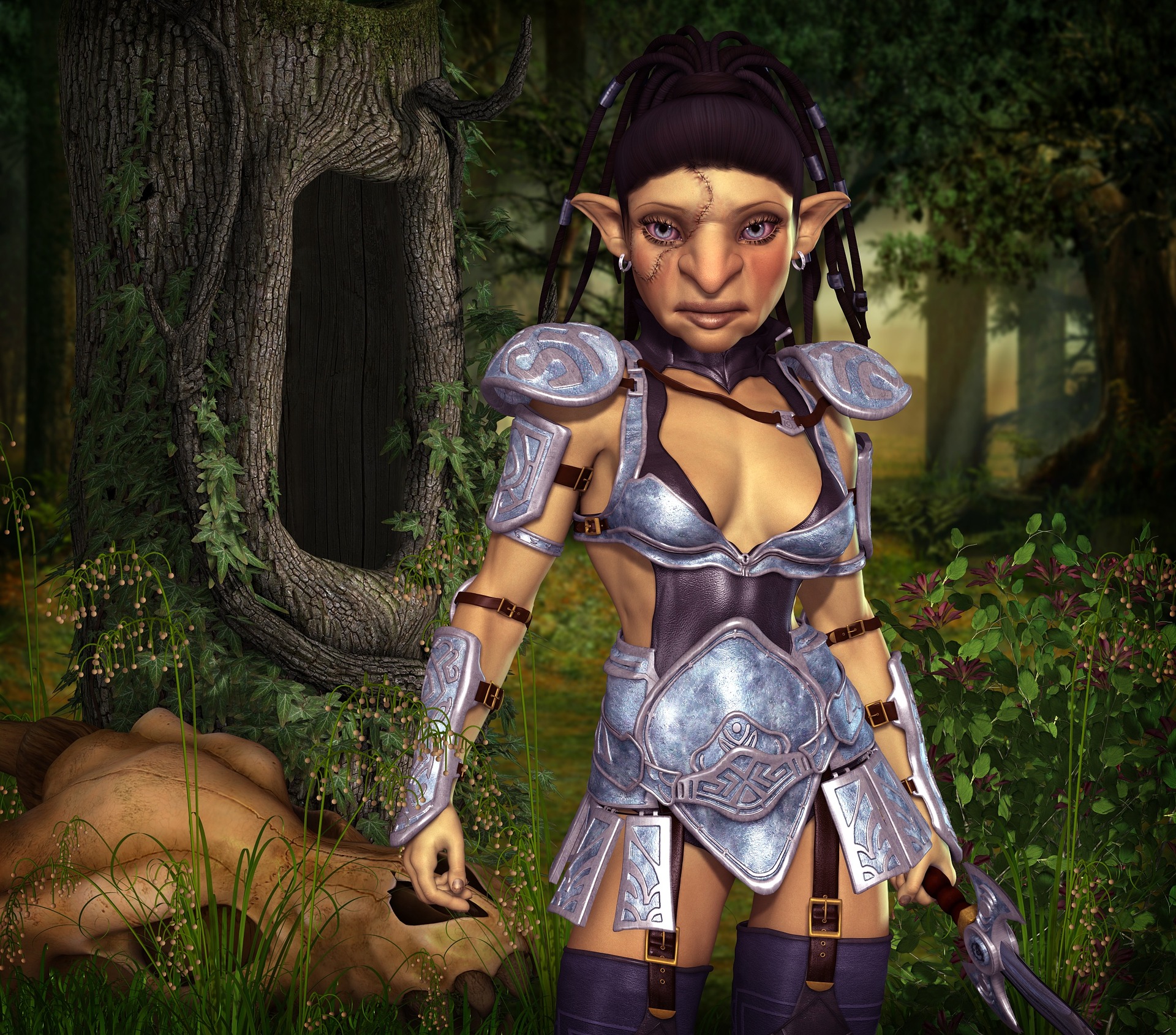 This world uses trademarks and/or copyrights owned by Paizo Inc., which are used under Paizo's Community Use Policy. We are expressly prohibited from charging you to use or access this content. This world is not published, endorsed, or specifically approved by Paizo Inc. For more information about Paizo's Community Use Policy, please visit paizo.com/communityuse. For more information about Paizo Inc. and Paizo products, please visit paizo.com.
Cover image: Treasure Map by MasterTux

I hear they once tricked Florida Man into going into the maze by stealing his squirrel (named Deez Nutz) and that Florida Man gained his powers through attempts to eat many of the things he found there.

Is there a jury that decides who won, or is it just chaos and glory for all? Are the goblin leaders meeting during the events? Are there Arbiters or Shamans that "manage" the proceedings?

Omggggg! An all-goblin campaign set during this would be the funnest thing EVER!