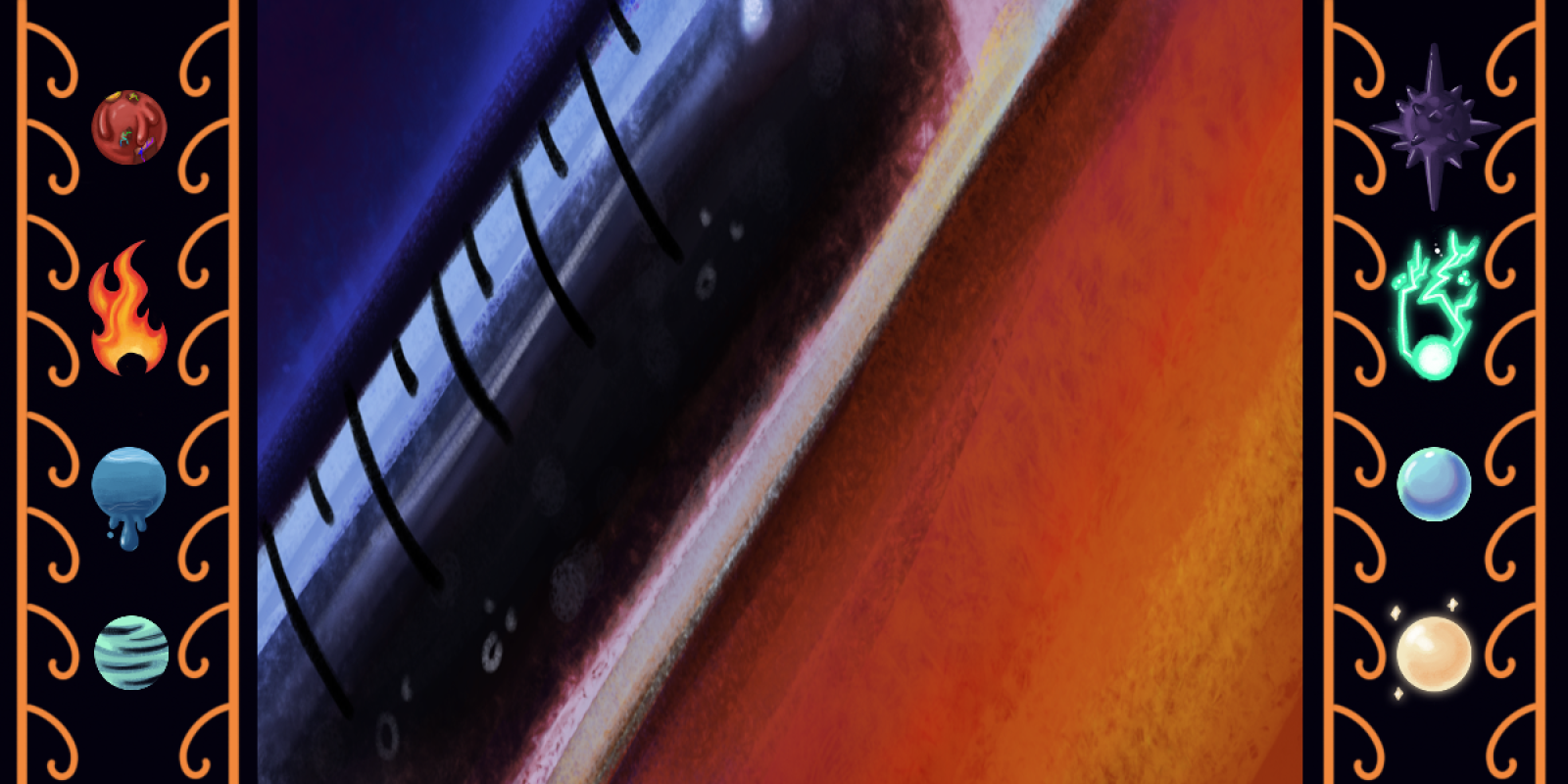 Compound for Inducing Elevation of Leucocytes

C.I.E.L (also written as CIEL and Ciel) is a project of the company Penumbra which is being worked upon in secret. The substance is a liquid, used via injection into the bloodstream. The following are writen reports for the experiments.

Regardless of the subjects, the result was the same; various levels of blood poisoning occured along with a violent rejection of the substance attempting to bond with the host. The formula requires chemical rebalancing Test results are improved with less violent reactions of the immune system, however blood poisoning still occured in 3 out 5 subjects.

New attempts at making a serum began, moving away from solely chemical compound theory and into adding magical components into the mix, the first attempt with magi-pharmacutical leanings.

During an experiment with CIELv.2.4, there were two creatures that did exceptionally well, namely Daliah and Aaron. It is theorized that Daliah and Aaron's mana levels and general hardiness of the Dragon species are what allowed the experiment to succeed.

With the sudden successes of V2.4, decisions were made to add Synthetic Mana into the substance in an attempt to mimic the natural mana levels and adaptability of dragons. The noted level of synthetic mana within CIEL settled at around 10%. This is noteably high as a first attempt, and begins to cause unpredictability.The results of V 2.4 are unable to be repeated, and subjects Daliah and Aaron continue to be the only creatures that have survived (with minimal disability and injury). Further subject analyzing is required to ensure later subject survival. A theory comes forward that perhaps the dragons being one of the more magical species in the world is different than just using a synthetic counterpart, and attempts at stabilizing it with magical creature DNA begins, using the blood of a Caladrius due to their mythos of ridding others of disease.   Following numerous tests using different extracts and DNA of magical creatures, it is discovered that the blood infused Mana of a Caladrius bird improves survival rate of test subjects.

Minor mutations have occurred periodically. Attempt to raise survival attempts by mixing in other creature DNA, and test if mutations can be a controlled aspect of C.I.E.L. [/quote]

Noted Effects During Injection: Subject was disoriented and confused, following with body tremors and heavy fever and sweating. Passed out numerous times.


5% increase to immune system.
Strength and Physical Endurance up by 60%

Noteable Side Effects: Strength and physical endurance have increased in subject. Body took time to adjust but after recovery from primary injection, immune system is boosted and strengthened.

Dragon’s blood has been known to cause agitation and mutations in non-dragons. In this case subject grew scales along their body, and small horns made of hardened CIEL.

Attempted to use the successful mix on Humanoid Creatures
Result: Elves grow sick and perish
Fae lose access to their magic and quickly deteriorate
Other subjects too terrified to donate bodies

Humanoid subjects are now forced into participation.
Casualties are rampant and covered up. (2.7- 2.13)
Tests stall, before moving forward with a theory that mana infused blood (particularly mythological ones) effect the outcome in a positive manner, as more magical species have been surviving longer.

Noted Effects During Injection: Corvid DNA managed to help subject stabilize quickly. It is assumed Corvid's quick healing has helped subject get an advantage over healing compared to other previous tests. However, the subjects body was still hit with a fever and chills accompanying the first shot. Gave subject a second injection of simple Mana Extract.

10% increase to immune system.
Strength and Physical Endurance up by 10%(Less than previous Subject)

Noteable Side Effects: It is highly suspected that the ground up stones combined with the second dose of Mana has caused dependency.

Subject Beta must take injections every few days, or risk C.I.E.L waste leaking from body orifices including tear ducts, nose, mouth and ears.
Tests continue to attempt to get rid of CIEL dependency, with mixed results. Eventual success, which is designated Version 3.5.3

C.I.E.L Mana Percentage: 40%
Chemical Compound Percentage: 60%
Mana Infused Creature DNA: N/A (Subject is first Dhamphyr tested*)
Test Subject: Parker Malachi
Designation: Gamma ( γ )
Noted Effects During Injection: Parker Malachi was brought to Penumbra and injected with CIEL 3.5.3 without pre-approved consent, as there was a rare opportunity for unique research. Subject was suffering from a forced amputation of the left arm, a few inches below the bicep.

Subject Gamma was injected with 3.5.3 as an assessment of C.I.E.L's regeneration capabilities.

There was significant delirium after injection, and similar to Beta suffered from a heavy fever and chills. In addition to fever and chills, Subject Gamma's left side would frequently twitch and spasm. The spasms seemed to be connected to C.I.E.L and its reaction to the amputation.

Similar to Alpha's mutations, Ciel 3.5.3 created a fake, crude replacement for Subject Gamma's amputated arm. The arm is noted to not be permanent, as once the subject's pulse had calmed and they had lost consciousness, the Ciel sloughed off and evaporated. This is considered the first step toward limb replacement.
*A pre-made dosage was used for Gamma, as it was an impromptu decision to include him in human testing.

10% increase to immune system.
Strength and Physical Endurance up by 10% 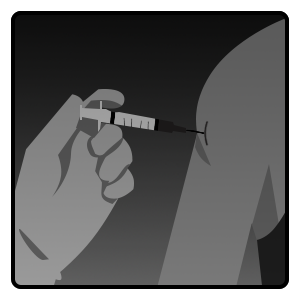