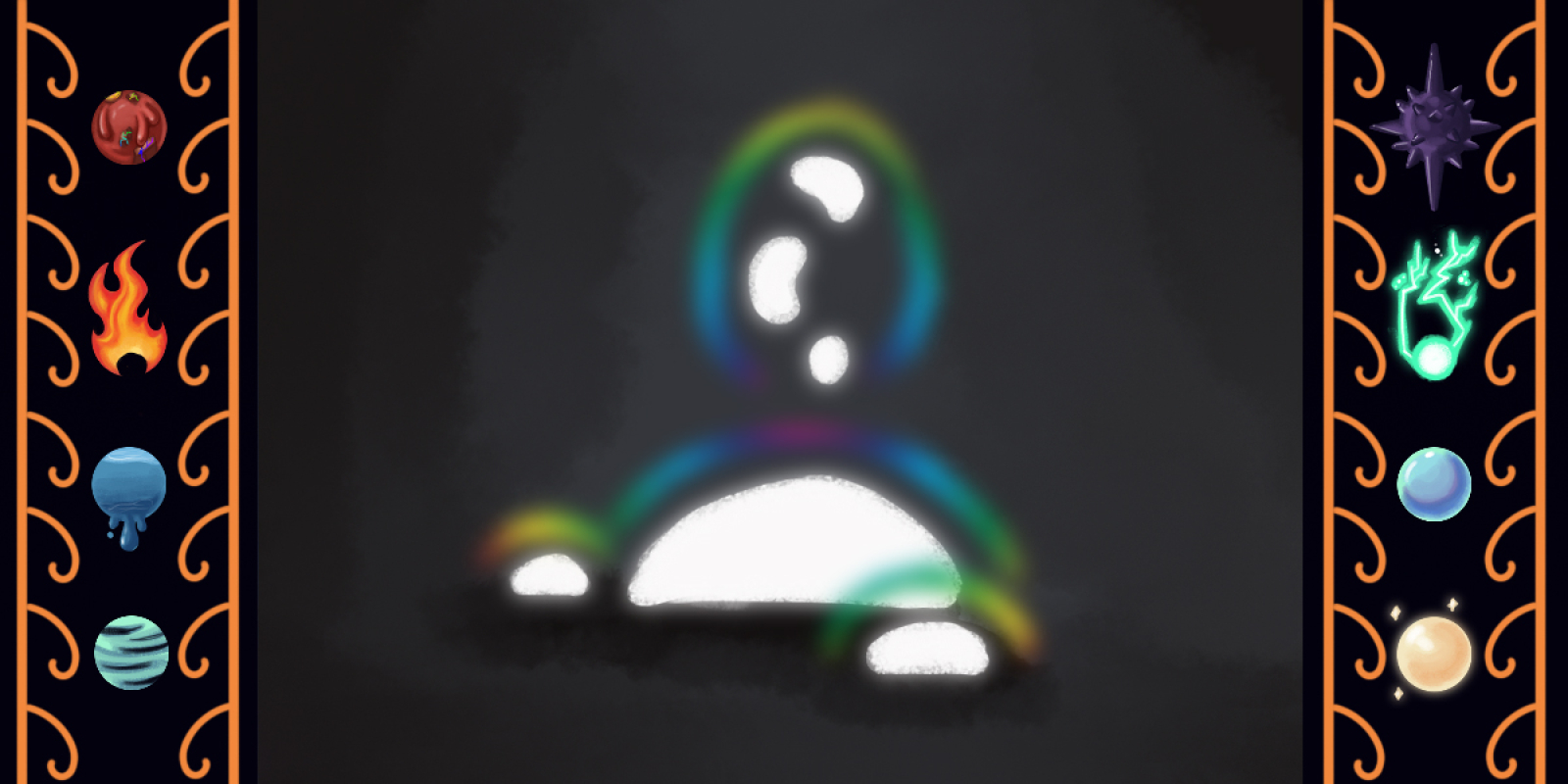 The scientific community has worked tirelessly in an attempt to find a treatment for Mana Poisoning, with little advancement in the field of medicine. That is, until Inoin Benntoy managed the breakthrough of the century: the creation of a viable synthetic replacement for the body's natural mana stores.

"If you'd asked me if I'd be the one making the medical breakthrough of.... the year? The century?" There was a nervous laugh, and the elf pushed their glasses up on the bridge of their nose. "I would have told you you were full of ███!" This time, the laugh was a little more light-hearted, and they looked toward the camera they were speaking in front of. "Sorry, just, this is so hard to believe! I can't believe I've managed something so incredible in my career." A snippet of an interview with Inoin.

While Synthetic Mana is a huge boon to the medical industry, it comes with a small caveat. It is incredibly expensive for the common Isidorian to buy a treatment of. Costing around an average of $20,000 Haraamn, it means that for most middle-class and lower-class beings, it would put them in an incredible debt. As a result of it's newness and price, only a small amount of beings can say that they've been treated with it.

The production of this product came from a series of accidents and experimentation; the exact methods will not be covered, as it is protected by law. The following is a rough approximation of the methods used to create Synthetic Mana.   Arcane energy is extracted from sources near The Nexus , due to its concentration of magic. The closer to The Nexus the energy is extracted from, the more potent it is; this high potency is necessary for it to survive processing. If the arcane energy is not of high enough potency, it will break down prior to full conversion, creating mana waste.

Following extraction, the arcane energy gets run through complex magical processes which were developed through vigorous testing. The closest term for the device for layman understanding is a centrifuge in concept, though not in practise. The machine uses very specific and finely-tuned types of magic to peel away unwanted impurities and other waste materials from the arcane energy that would not be suitable for consumption for beings such as Human , Elves , or Fae . The intensity of the magic running through the ley lines would cause catastrophic damage if not refined.   Advanced water magic is used to bind it into a custom made saline substrate, which is safe to be injected into the bloodstream. This allows the mana to disperse naturally into the subject's mana stores.

Synthetic Mana is an invention and item of huge cultural and societal significance. This substance marks the combination of magic and tech, and theories discovered by its creation will likely cause huge breakthroughs in magi-pharmaceutical and other industries. 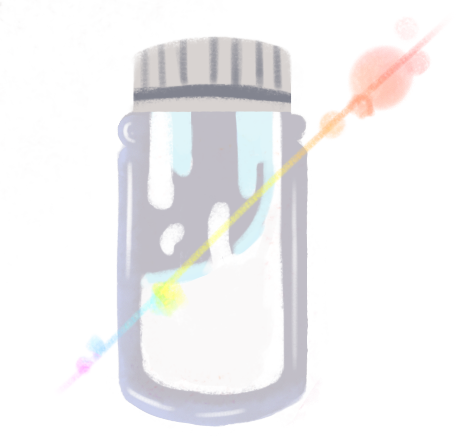 A condition in which a being's personal mana stores are tainted.