Telarus rules her pirate horde through a combination of political savvy, an iron fist, and subtle manipulation. She is the only leader to get along with the other four leaders, well, to a certain extent, which is how she was able to establish the Daire Ada Pirate Guild Alliance.   Telarus started the Daire Ada Pirate Guild Alliance to keep a war from starting when while on patrol around Sakiya Island, one of her pirate ships noticed that the ward around Sakiya was starting to show weak points. All the pirate hordes want a piece of Sakiya Island as it is the only non-desert land in Daire Ada.

Telarus tragically lost her family at age 15 to the Enorme Cazador Arana Cult . From then on, she has worked hard to establish herself as the Pirate Queen of the Morea Pirate Horde Guild, bypassing any thoughts on love and family life.

Telarus was educated by tutors growing up side by side with her older brothers in how to be a pirate and run a pirate ship and crew.  When her whole family was killed, her loyal guild leaders trained her in how to run a guild and be a leader.

Telarus took over the Morea Pirate Horde Guild before her majority (15) when most of her family was wiped out by a cult that tried to take over the island. With her loyal guild leaders by her side, they wiped out most of the Enorme Cazador Arana Cult.     She spent the first 10 years of her reign as Pirate Queen keeping her legacy a float and the other pirate hordes from taking Morea Island away from her. This has led to her having established a working relationship with all the other horde leaders even when the hordes change leadership.   After establishing her right to rule, Telarus started consolidating her position and making sure that everyone under her rule was able to live, love, and play without hardship as long as they were willing to work hard. She set up the Morea Pirate Horde Guild, invited the The Miner's Guild of Inanta to establish their own guild hall, and welcomed the Order of the Gale when they wanted to establish a temple in each of her cities and ports. She is currently working on communicating with International Federation of Anthenaems and Analysis to build a library in each of her cities and ports. Ground is already breaking for the first library in Savos, the capital of Morea and where Telarus lives.

Telarus made plenty of mistakes over the course of her tenure as Pirate Queen.  She learned from these mistakes and used them to help her become a better leader and pirate.     Her biggest failure and one she still regrets to this day, is the lost of one of her pirate ships.  The intel came in that a merchant ship was coming by to the north of the islands.  In her young wisdom, she knew that their ships were better than the Mavi Pirate Horde Guild and that they could get to the merchant ship faster.  While they did get to the ship faster, Telarus only sent one ship, which was fine to battle the merchant ship.  However, the Mavi pirates sent three ships after the merchant ship and they surrounded the Morea ship while it was battling the merchant ship.  While the Morea ship was victorious against the merchant ship, it was no match for the three Mavi ships.  Not only was the Morea ship lost, but so was all of the crew.  Telarus uses this as a reminder that she is not all knowing and she needs to listen to her advisors.  They told her to leave that ship to the Mavi Pirate Horde Guild.  When she refused to do that, they told her to send more ships.  She refused that advice as well.  It costs her too much. 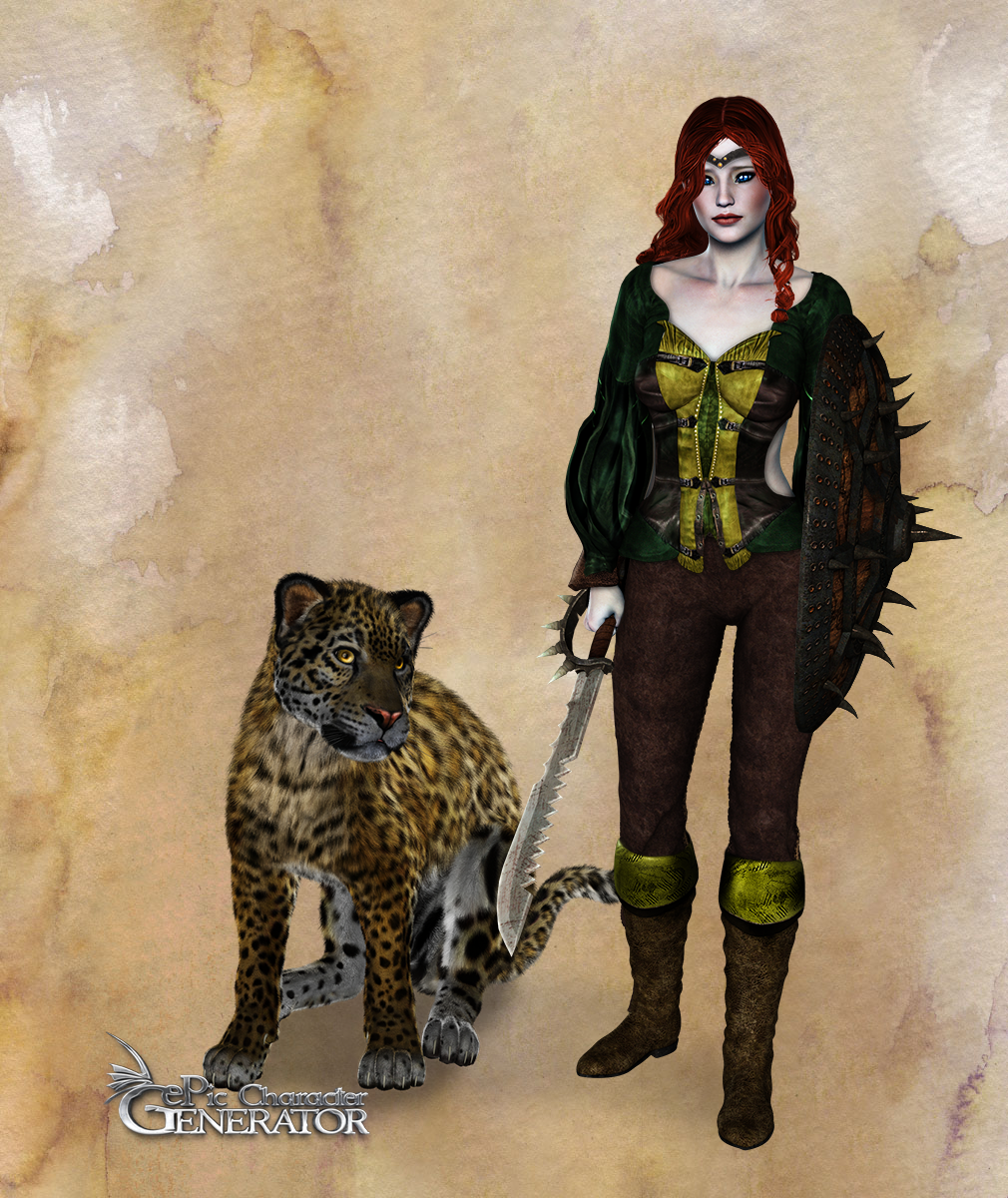