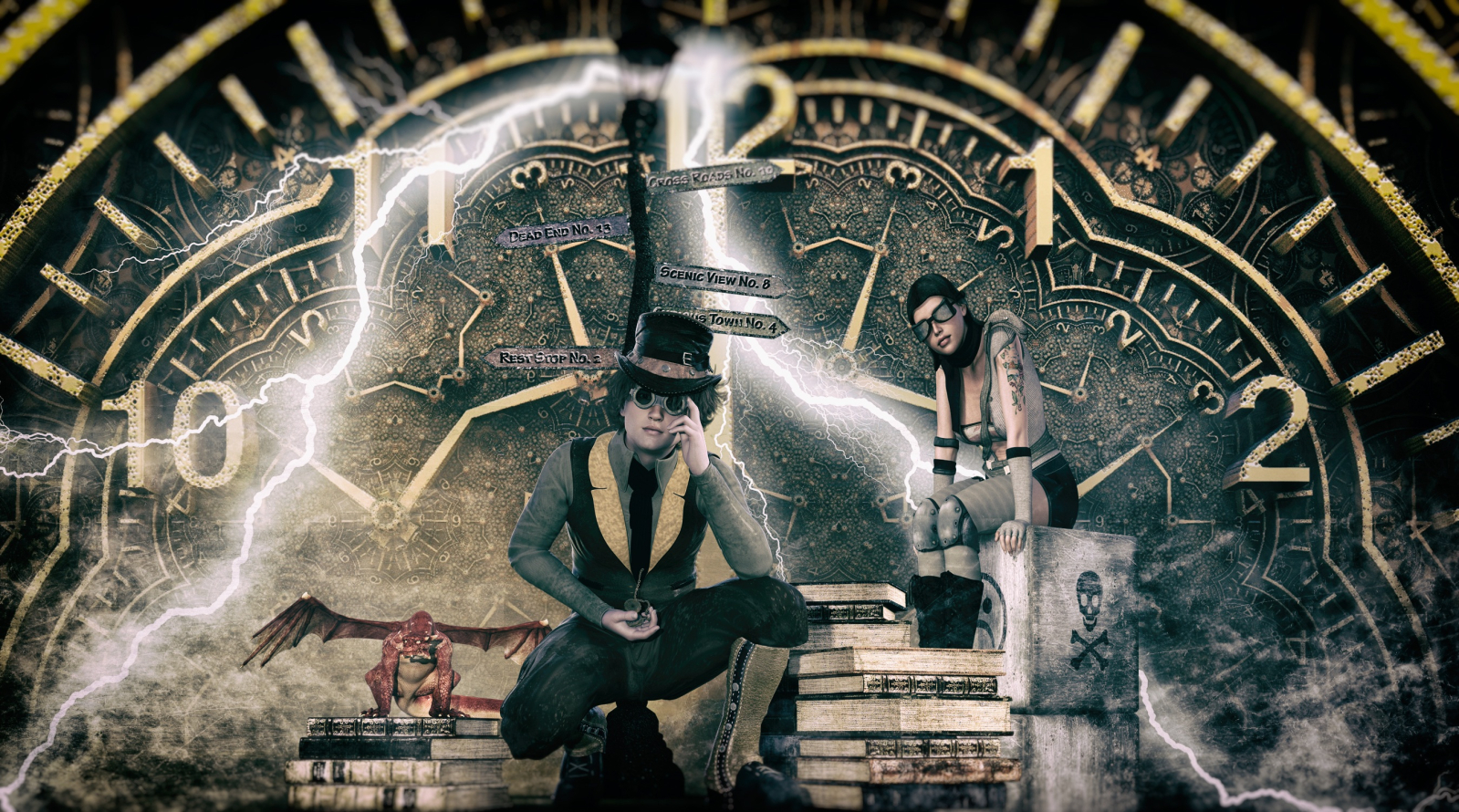 Purpose: To conquer Sakiya and split it into colonies for the Hordes

The Daire Ada Pirate Horde Alliance is made up of the pirate guilds that live on the five islands of the Daire Ada.

To conquer Sakiya and split it into colonies for the Hordes.

Before known history, Sakiya Island was warded by Jheri Myastan, a Purpura Dragon. This ward has kept everyone away from the island that didn't have permission to visit or live there. In 2796, Jheri Myastan boosted the ward one last time and died. This has led to the ward starting to break down.   On Xarma 18, 2828, Telarus, The Bewitching convinces the kings of the other four pirate hordes that she could mediate disputes between them and keep them from going to war with one another. She also convinces them that she would patrol the inner waters of Daire Ada so that they wouldn't try to sneak up on one another. This is the first time all five pirate hordes agree with one another on anything.   On Xarma 15, 2833, Telarus brings them back to the table and establishes the 'Pirate Waters Cooperation', so that they are not fighting each other for plunder. The five pirate hordes also work out an agreement to come to each other's rescue when possible if confronted with neighboring navy fleets. At the last minute, the 'Ahmar proposes trade agreements as well. All three pass.   On Meni 11, 2835, during patrol of the inner waters, Frank Deylorn, a pirate on the Krasi Pirate Ship, noticed that the wards around Sakiya had thin spots. Telarus ordered all the ships on the inner waters to keep an eye on the ward and note down when the wards seem to thin out or if they did anything else weird. By Omi 40, 2836, all the pirate ships on the inner waters had reported thin spots, sparks when debris touched the wards, and birds being able to breach the wards. These were all things that had never happened before.   On Haru 15, 2836, Frank Deylorn, took a rowboat and tried to breach the words himself. He found that he could get his hand and arm through one of the thin spots, but nothing bigger. When he tried to touch a spot that wasn't thin, he would get shocked, which hurt, but didn't harm him. He touched the same place a second time and his arm went numb. He reported back to his Ship Captain, who reported back to Telarus.   On Indalo 15, 2836, Telarus met with the Pirate Kings of the other four Pirate Hordes: Mavi Pirate Horde Guild, Kore Pirate Horde Guild, 'Ahmar Pirate Horde Guild & Rawaya Pirate Horde Guild. She informed them about the weakening of the ward around Sakiya and proposed a plan to keep an eye on it.   Then Telarus proposed that they make their cooperation official and turn it into an alliance. At first, Horatio Marsh was against the idea, as his greed and grandeur made him want to keep it all for himself, but Telarus reminded them all that Clifscar, Stronghaven, and Embercrest all had formidable navy fleets that could overwhelm them if they didn't work together. Plus, who knows what is on the island and the elven mages of Mageshore would want to stick their noses into the 'secret island'.   After three days of deals and an agreement on how the island would be split up, the Daire Ada Pirate Horde Alliance was born on Indalo 18, 2836. Telarus was put in charge of the Alliance since it was her idea. The Alliance would meet once a year from Indala 15 to 18, which a grand celebration of their cooperation on the evening of the 18th. 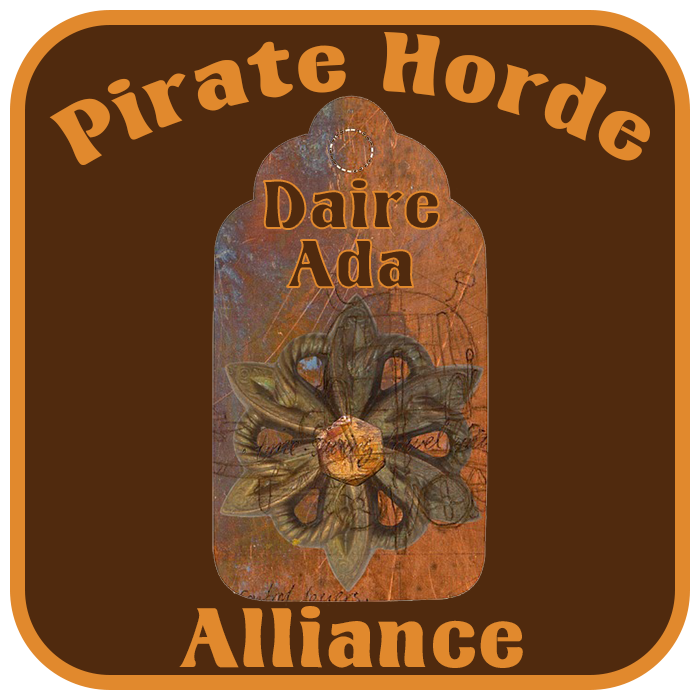 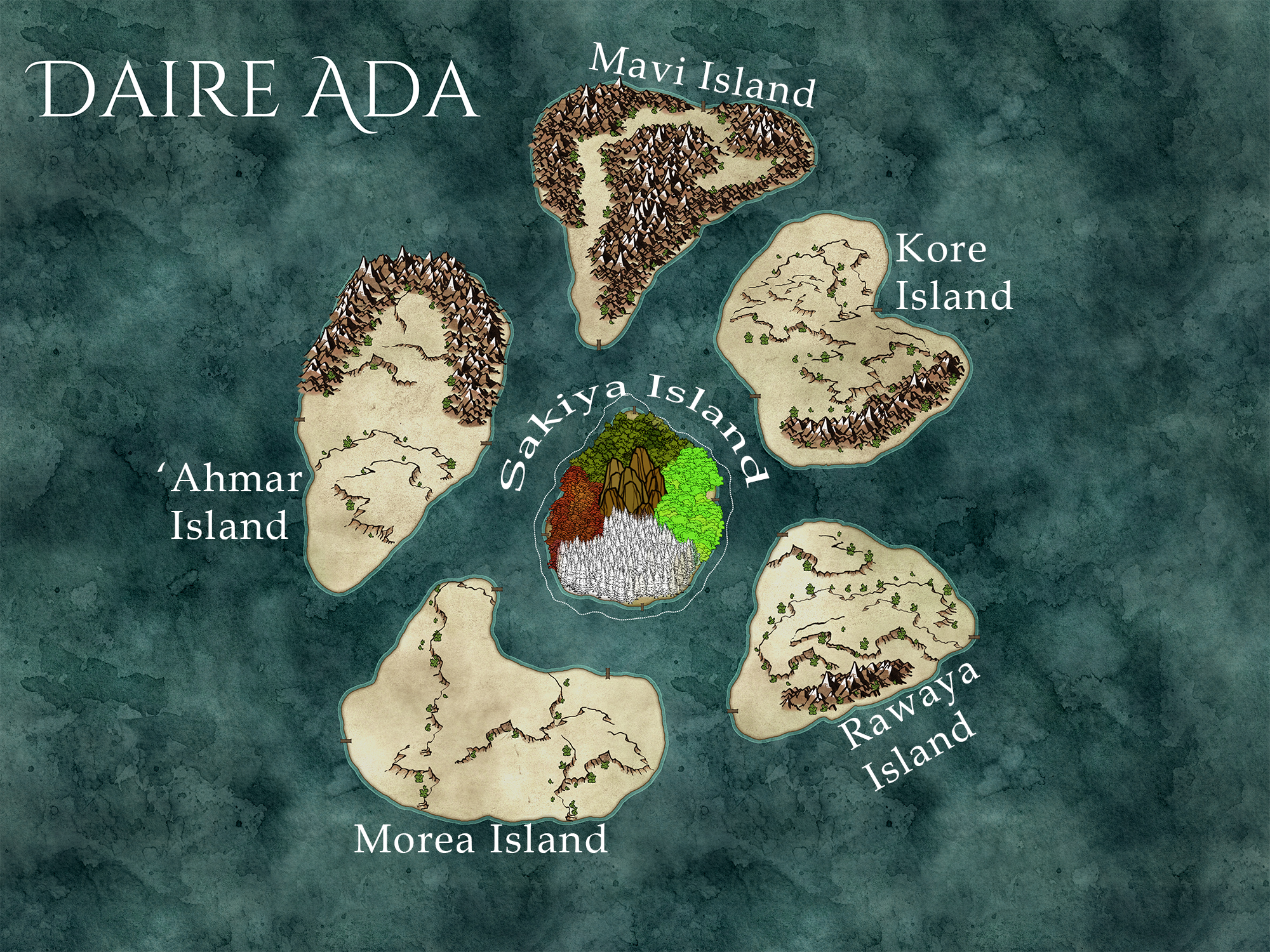