Alverton is a small port city on the edge of a desert. There isn't much fresh water, mostly what they can get from the little rain fall and from the cacti that surrounds them. There is a single ore mine to the north that contains copper and nickels, with the rare vein of gold or silver every decade or so.

Cacti is the only thing that will grow on Morea Island without the intervention of magic.

A variety of desert animals and monster live on Morea and show up in Alverton. The only ones you see frequently in Alverton are horses, camels, meerkats, vultures, iguanas, and other small desert animals.

Alverton was the first port and city to be established on Morea. The ore mine's copper deposits helped to keep the pirates feed when pirating wasn't plentiful. They didn't really start to flourish until Telarus, The Bewitching's grandfather took over 83 years ago. He took a ragtag band of men and put together a horde of pirates. He established two more ports and two cities on Morea Island. 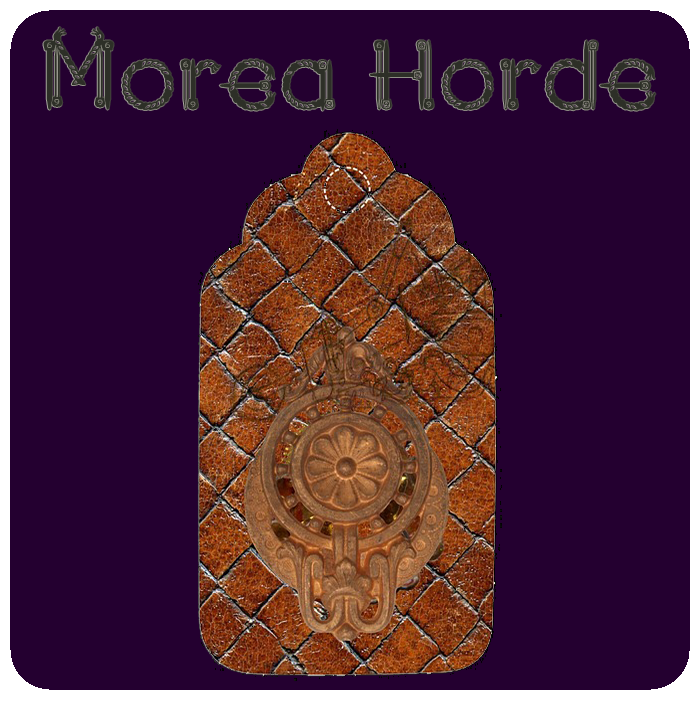