Aiden Shadowlocke was born in the year 6755 TE, when Thaouta was struggling to survive. His mother, Kaja Shadowlocke, had a heart of gold and always attempted to keep her children safe up until her demise when Aiden was four-years-old. Aiden also had an older brother, Raven Shadowlocke, who also died young by being crushed under a giant metal billboard. Raven's death, when Aiden was six-years-old came at the hands of the Kourian Military, who sought to kill anyone of grosant descent. Aiden was picked up by the DPO with the intent of helping him get settled in somewhere safe.

Loke Dracos: "Why don't you come with us? You'll be safe from the monsters, and you won't have to sleep in the gutters."

Years passed learning the ways of the DPO until Aiden turned twelve-years-old and his powers "unlocked," confirming his heritage of a grosant. While Aiden's father remained unknown, Muzzon, an ally of the DPO, began training Aiden on how to control his abilities. Shortly after getting his powers, Aiden expressed his pent up rage of losing his mom and brother with dangerous attacks, nearly destroying the DPO's main headquarters in Alternate Thaouta. Muzzon continued Aiden's training for five years before Yiffa Zitllai took over and instructed Aiden to control his temper before it got someone killed.

Muzzon: "Child, you're insufferable. If you can't get your act together, you might as well go throw yourself into a volcano."

Yiffa didn't explain much to Aiden about his abilities and often left him to his own devices. Aiden spent most of his time training and perfecting his fighting style, rarely using his abilities, afraid of what they would do to another innocent person. When he graduated from training to a full-fledged operative of the DPO at the age of eighteen, Aiden took on his first missions as a time agent, who searches for aberrations that threaten the security of the time line and the DPO. He rose quickly through the ranks, tempted to use his powers. Usually, he can be found hiding out on rooftops while smoking cigarettes or drinking, though he hates to admit that he has a drinking problem.

After three years of missions, Aiden was given a quest to thwart a DPO mole with the help of Loke. Loke was very time agent who helped him get back on his feet after Raven was murdered. During this mission, Aiden witnessed Loke kill a few patrol guards that kept the gates of the Zalgi Empire secure. One of those guards was Hikari, the lover of the Queen of Thorns. The Queen of Thorns didn't take well to her lover having died and she sought Aiden and Loke out, eventually capturing them and torturing them for fun. Loke escaped confinement and helped Aiden to break out. Aiden followed Loke to his hometown of Mupunko, where they were forced to confront the Queen of Thorns once again. Loke lured the Queen of Thorns into a stroansian church and set it ablaze, giving Aiden one last mission - protect Cal Winterborne at all costs.   For the past few months, Aiden has done such a job, requesting that any and all jobs located in Mupunko be run through him, and him alone. The latest mission he has received is hunting down a suspected stroansian kamikaze looking to take Mupunko out due to recent increase of grosant activity in the town. 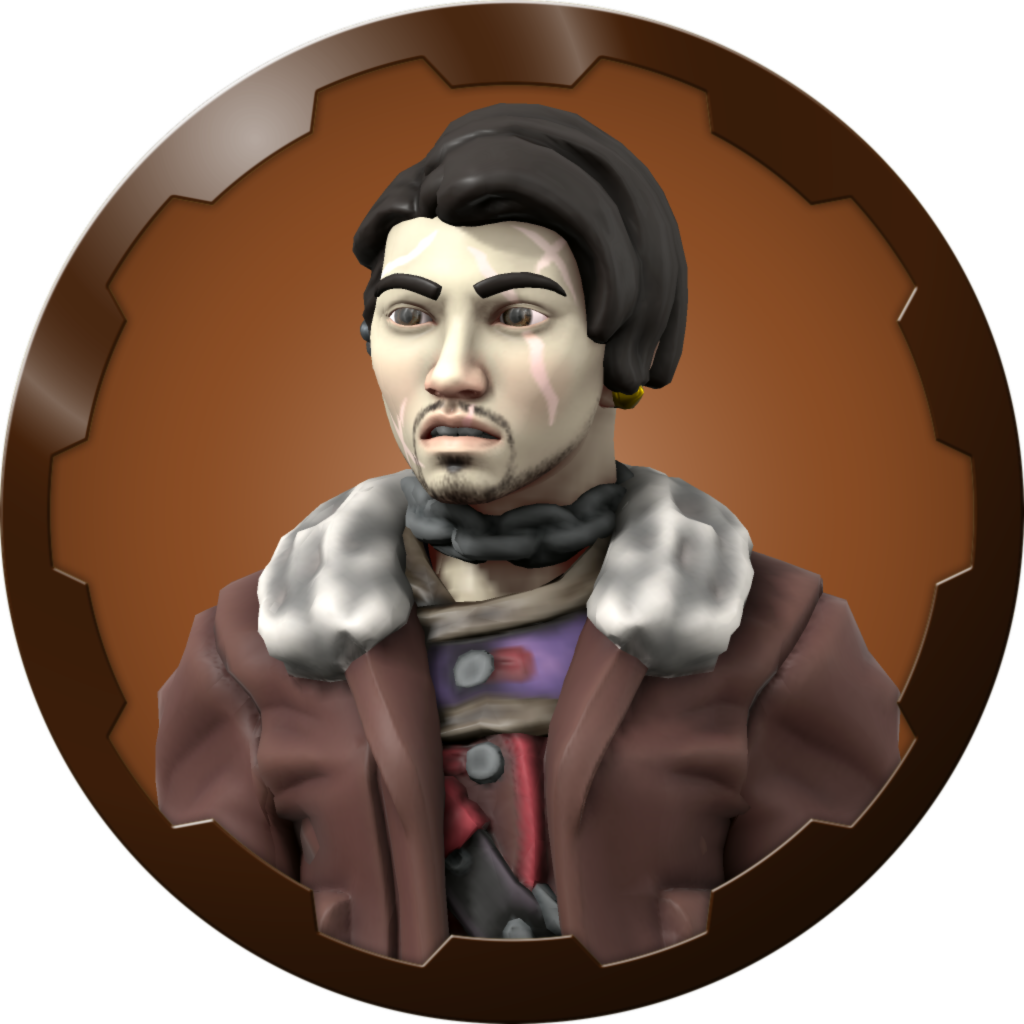 Hometown:
Somewhere in the Trayque District 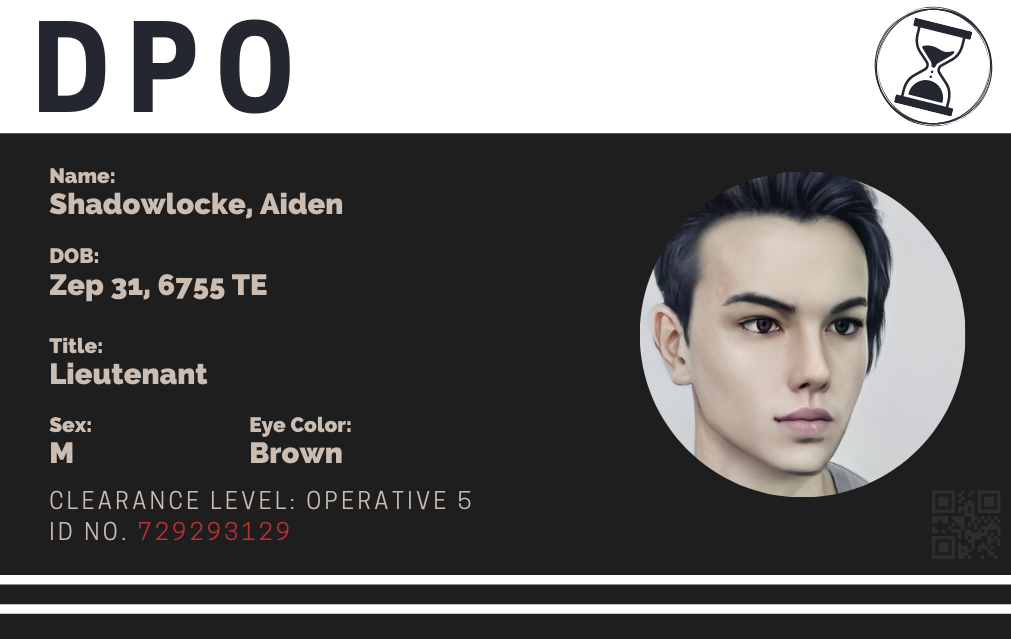 All Written Content Herein Is Owned By Amelia Nite.
All Photography Belongs To Their Respected Owners.
All Statblock Templates Belong to TJ Trewin.
It Is Developed By Amelia.
Character Portrait image: by Amelia Nite (Hero Forge)


™ & © Wizards of the Coast - D & D 5e Character Sheet v2.05, made by Tillerz#3807 - Updated: 2022-02-25 - Changelog
To print this sheet: Expand the spell book (if you have any entries there), then click "Print Sheet" at the top, select "Print to PDF" and format A3. Then print the resulting PDF to whichever format you need with "fit to page" selected.
This article has no secrets.
Article template
Character
World
Hidden Origins
Category
MCs in Characters
Author
amelianite
Publication Date
26 Oct, 2022
Creation Date
4 Oct, 2022
Last Update Date
12 Dec, 2022
Visibility
Public
Views
70
Favorites
Comments
0
Work In Progress