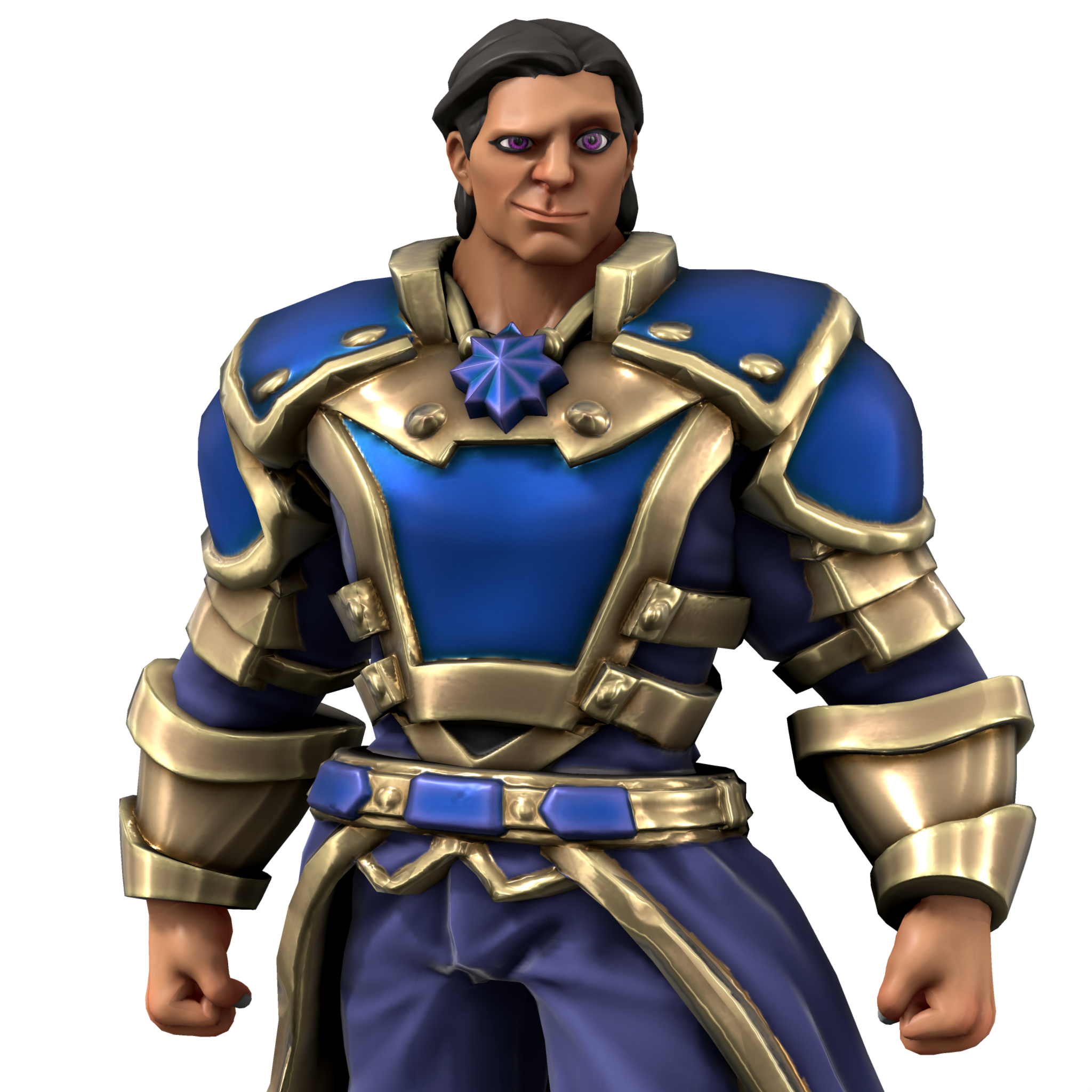 Alduin was an Azlanti who had been discovered trapped in a Temporal Status pod that had been buried in the Abyss. When freed by the Guardians of Golarion, he was questioned.     When it was explained that the World had changed and his people were no more, Alduin was shaken. He was taken to the great library of Minas Amer where he could be brought up to speed. He met a gnome there named Naebler who spoke Azlanti, and together they worked to bring Alduin into his new reality.

As a pureblood Azlanti and disciple of Irori, Alduin maintains peak physical and mental conditioning on his road to divine "self-perfection".

Over ten thousand years ago, the azlanti known as Alduin fought against the aboleth who had enslaved the humans. His hope was to try and free his people from their control. The aboleth, the faction known as the Faceless Ones, could not stop him directly. Instead, they used subterfuge and turned his allies into thralls to manipulate Alduin into walking into a trap. He was caught, tried and found guilty of treason. However, rather than killing him and creating a martyr, Alduin was sentenced to a stasis term. He was entombed within a stasis pod and Plane Shifted into the endless void of the Abyss, never to be heard from again. Time, and the event known as the second darkness, would erase him from the history books.

Alduin joined the Pathfinder Society as a field operative. His divine healing was an asset, as was his hunger for knowledge and prowess in combat. In return, the Pathfinder Society rewarded him with coin, and more importantly, experience with the world and the people within it. The teachings of Iroiri and the exposure to a vast collection of peoples seem to have softened the azlanti's view of himself and others... slightly.   For Alduin, the Pathfinder Society is his best avenue to discover if any of his people survived Earthfall, and what exactly happened to them during the events of Earthfall. He was not there to save them, or free them. He was betrayed, and in that betrayal Alduin left unable to prevent the destruction of the proud Azlanti people.

Alduin views his greatest failure as not saving the Azlanti people from destruction. He had fought to free them from the enslavement of the Alghollthu so the Azlanti could achieve their true potential. He was stopped before he could defeat the Alghollthu. He was imprisoned in the Abyss during Earthfall. In Alduin's eyes, he was unable to free them or save them.

The teachings of Irori seemed apt for Alduin. As an Azlanti, perfection was always expected and never too far away. Being put on the path of self-perfection helped Alduin develop spiritual strength as well as physical. 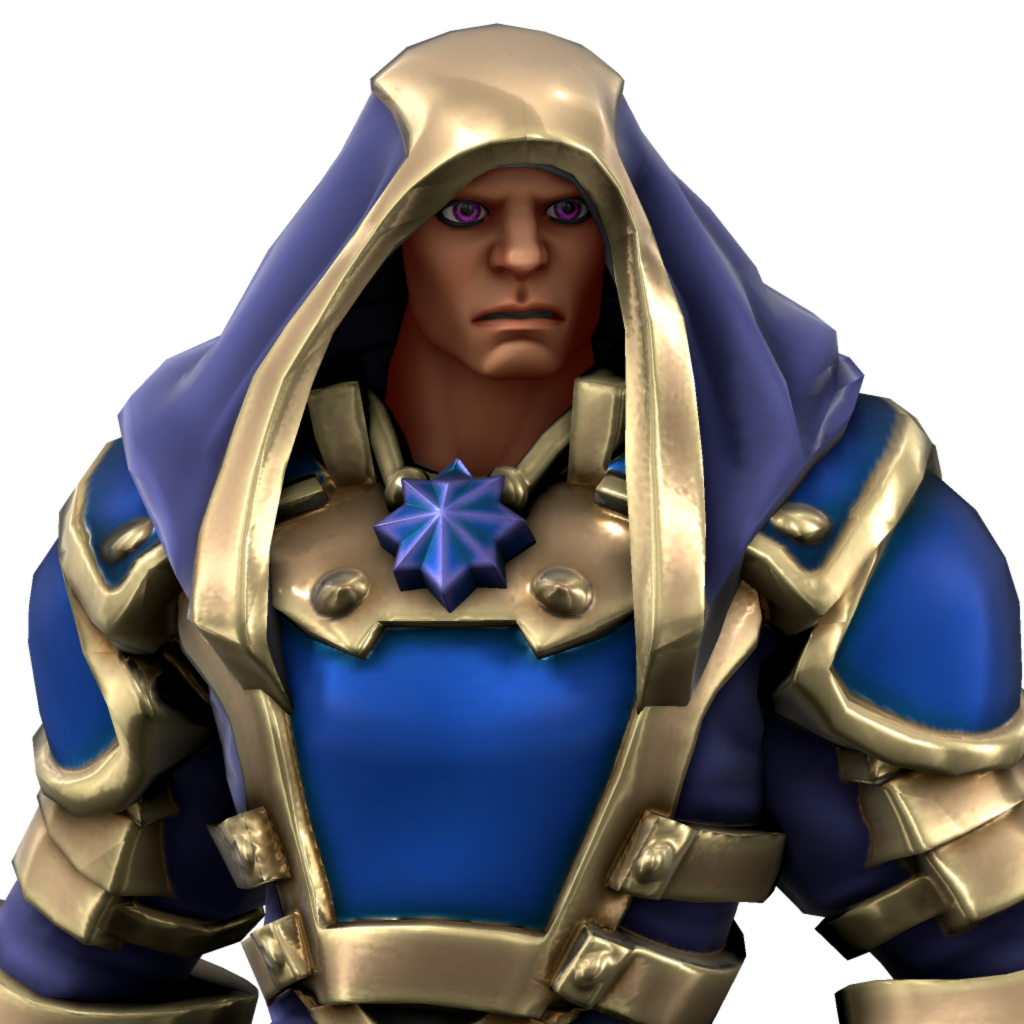