A pirate captain who sailed with Cpt. Gordiefsky ill-fated fleet in 783. Grigori survived the hurricane and managed to ride a piece of flotsam to a nearby island, building the small fishing village of Chernenko with the debris of countless ships washed to shore. Other survivors came to town and a respectable fishing industry took shape while the rest of Myltev fell into chaos and lawlessness. One day while surveying the northern edges of the island Grigori was mauled and killed by an owlbear, his head the only part of his body that the villagers could recover. The adventurer Cereus Diviciacus Quinn-Malum vandalized his tombstone in 897, which awakened Grigori’s restless spirit in a battle that nearly killed Jax and aged Beleren Hazid by twenty years. 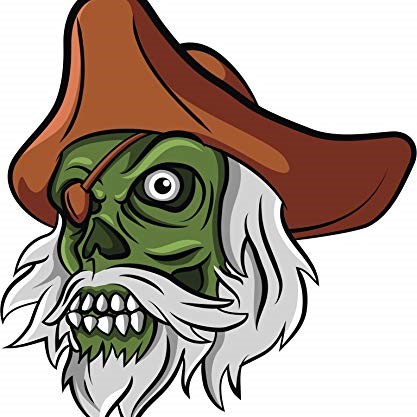