A powerful wizard specialized in the art of transmutation. Considered one of the Nine Great Sages of Liat, he operated out of Oakengaard for centuries and helped to blend the town’s infrastructure with the local flora and fauna. He fled Hakon in the 820’s during its civil war with Gameth, moving to a lighthouse on a small island between the borders of Glace and Myltev. In 897 he helped the Royal Knights Brigade transform into different races and discover breakthroughs regarding the Sunken God's use of elder brains, and in the winter of that year they helped defend his lighthouse while he performed a ceremony to transform an elder brain into a kraken. Mórolingwe, the first kraken in the world in over twenty years, was safely moved to a far-off island Filip cared for him in secret for over a decade. He hasn't been seen since his lighthouse was destroyed in the ritual. 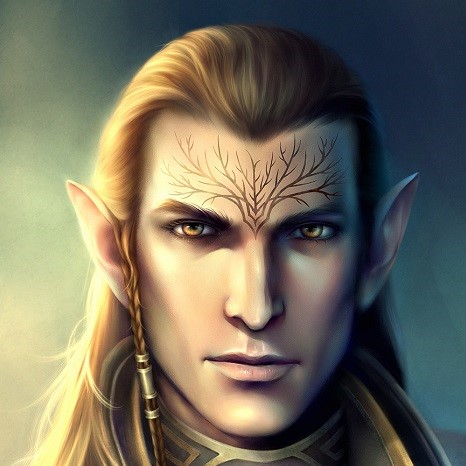