If one is interested in literary works and lives within Greyhawk City then one is in luck, as there exist quite a few establishments that deal with literature, be it single scrolls or thick tomes. Depending on which social circles you interact with, there are some that might be more well-known to you than others.   One of the more infamous bookstores that, to outsiders appear fairly innocent, but is whispered behind closed doors by those in the know, is called simply Valth's Bookstore, though it is more often than not nicknamed to just Vault's Bookstore due to the closeness in sound. Most agree that it is also easier to remember, as it is fairly unique. It has unfortunately made some people think that it contains an actual vault and more than one thief has attempted to find it, only to never be heard from again.

What exactly can you find inside Valth's Bookstore? You can of course find the most popular titles, be they a fictional romance or adventure or any other genre. Say what you will about Valth, but he knows what sells and has a business to run. It also acts as a good - if easily removable - veil for those who are not part of his usual clienté.   No, what Valth specializes in are literary works surrounding the occult and arcane, as well as history and if you ask him about it tentatively, he will bring forth well-known works that easily captivates the curious. These will usually be disregarded as fiction rather than being factual correct by those who know the field.   If one were to ask directly for any of the more obscure and possibly illegal literary works, he may either turn his client's attention to a set of locked cabinets at one end of the room, or schedule a private appointment to view some of the more expensive and exotic works.

Valth's Bookstore is rather simple looking and inconspicuous. Built from stone and wood, with round windows and vine-covered walls and roof tiles, some would even call it cozy-looking.   It has a thick door with double locks, and a sign hanging over it, depicting a book underneath an umbrella, with the bookstore's name underneath. On the other side of the house, there is a backdoor adorned with metal; it is locked with a triple lock bought from one of the best locksmiths in the city. On the ground in front of it and on the walls around it, are faint, dark red stains though most are not attentive enough to notice them.

When you open the door to Valth's shop, you will be struck by how cold the air is in the room. This will persist, even in the hottest of summers and it is not clear what causes it. Valht's response as of why is that it keeps the books in better condition and most customers do not stay long enough to be bothered by it too much, though they might mutter irritatingly during the cold winters.

The room is lined up with bookshelves and wood cabinets, some of which have windows so that one may look upon the more restrictive vares. At the forefront, one will find the usual well-known works, be they fictional or factual in content, while in the back corners of the room one will find the literary works concerning the occult, arcane, and history.

The desk of which Valth himself usually can be found standing behind is made from dark oak and stretches from one side of the room to the next. A couple of books are placed on the desk, with notes of commentary by himself as to why it is a good read or not; this includes both fictional and factual works.   Two or three oil lanterns are also placed on the desk, to give illumination during the darker periods of the day, as Valth' enjoys working late hours. It is also an opportune time for some customers who do not like walking in the light. Literally and figuratively.   Behind the desk can be seen three drawers. The first wide and narrow for writing supplies. The second narrow and tall for the days coins and transactions. While the final drawer contains a glass vial with milky blue-white swirling liquid and a thin bladed dagger.

The floor above is more or less Valth's living quarters. It is where he spends his time sleeping, eating and studying the arcane and occult. From time to time, he will also cross-check something in his history collection, which is quite extensive.   A simple bed and a nigthstand can be found at a corner, and on the walls, several paintings hang; a majority of which depitcs landscape paintings. If you stare at them for to long, you might get the sense that you see people depicted in them as well, along with a sense of dread.   A broad and long knife, that almost could be called a sword, hangas above the fireplace on the opposite side of the door, which is always lit no matter the hour or season. Though exactly how it manages to be so long-lived is anyone's guess. Maybe Valth just have very durable firewood?   The temperature of the room is also marginally warmer than on the first floor, but would still be considered chilly. Like on a late autumn morning.

None are invited to visit Valth's basement and in fact unless you know where to look you would never realize he has a basement. The door is concealed in a blind corner of bookshelves and he never opens it while customers are present.   When stepping down the solid stone stairs its like crossing into a winter climate as the temperature plummets another 20 degrees, realizing the basement is the source of the shops overall chilly temperature.   Valth's notes show he believes this landmark rests on a nexus to the of elemental plane of air and water.   The walls are etched with no less than the four identical symbols of a combination upside down triangle and letter Y. Close inspection shows no tool or chisel markings made these symbols.   Nestled near the center of the room is a smooth polished perfectly round stone slab. This slab floats a couple of feet off the the floor in mid air positioned perfectly at the intersection of the four symbols. The stone slab may be rotated to a desired position or set in slow perpetual spin with a bit of force.   The walls of this room are lined with crates and stacks of books in a variety of shapes and sizes. 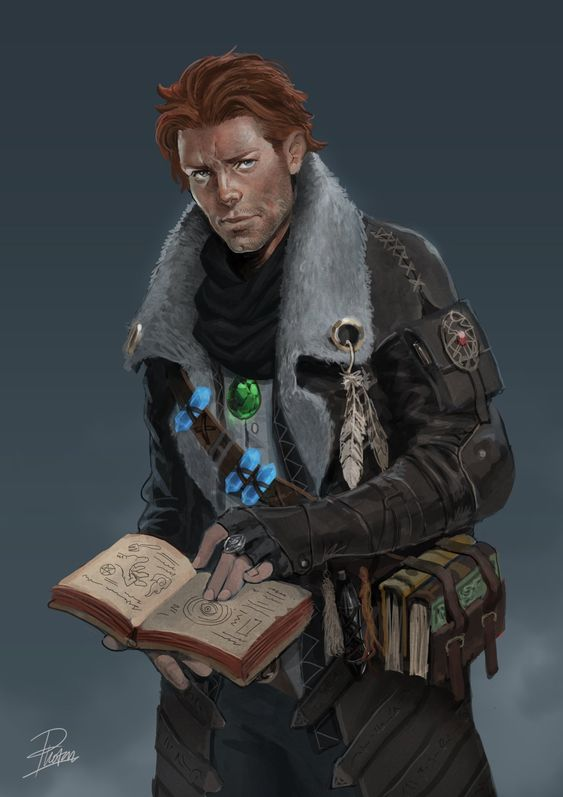 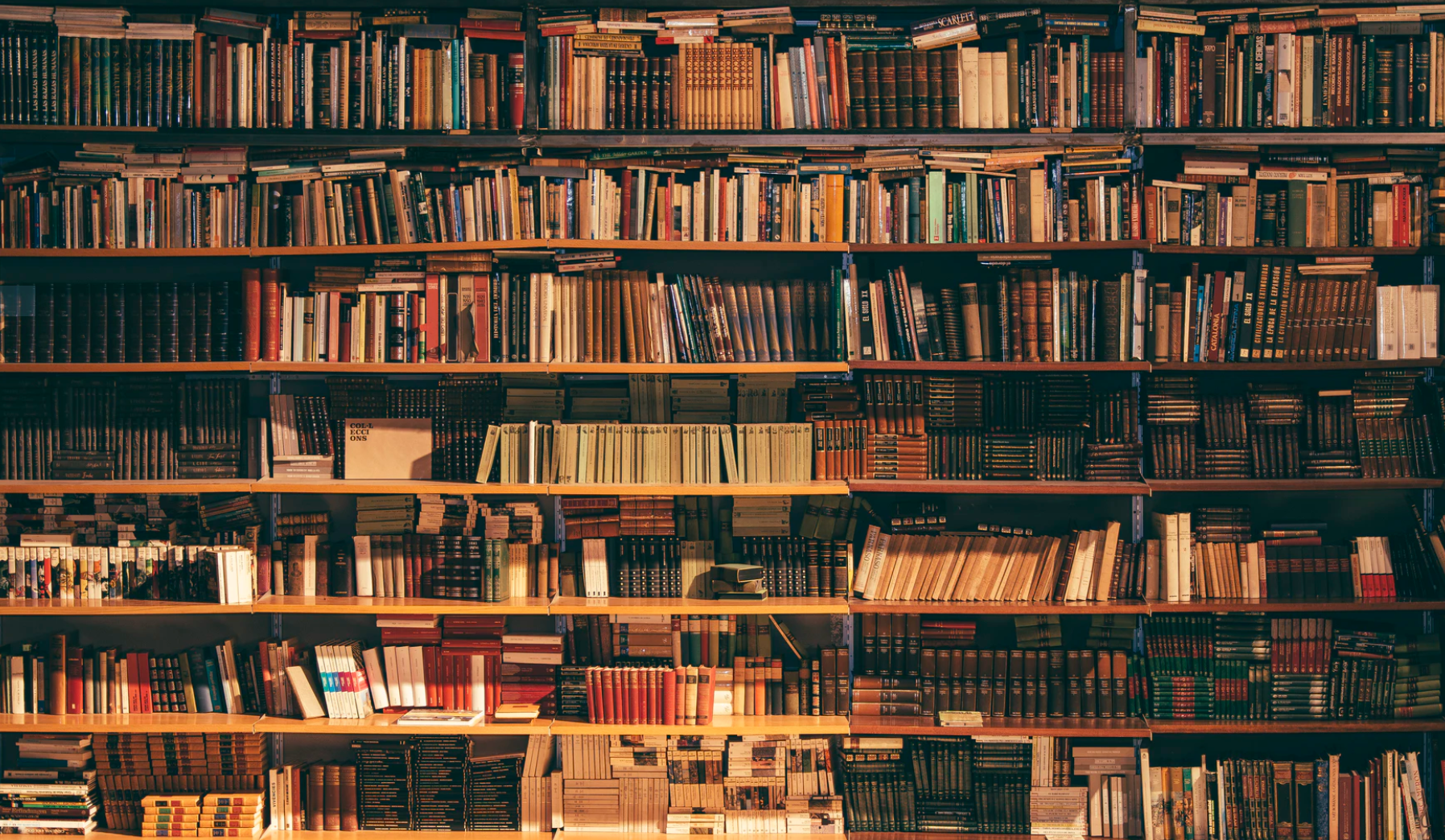 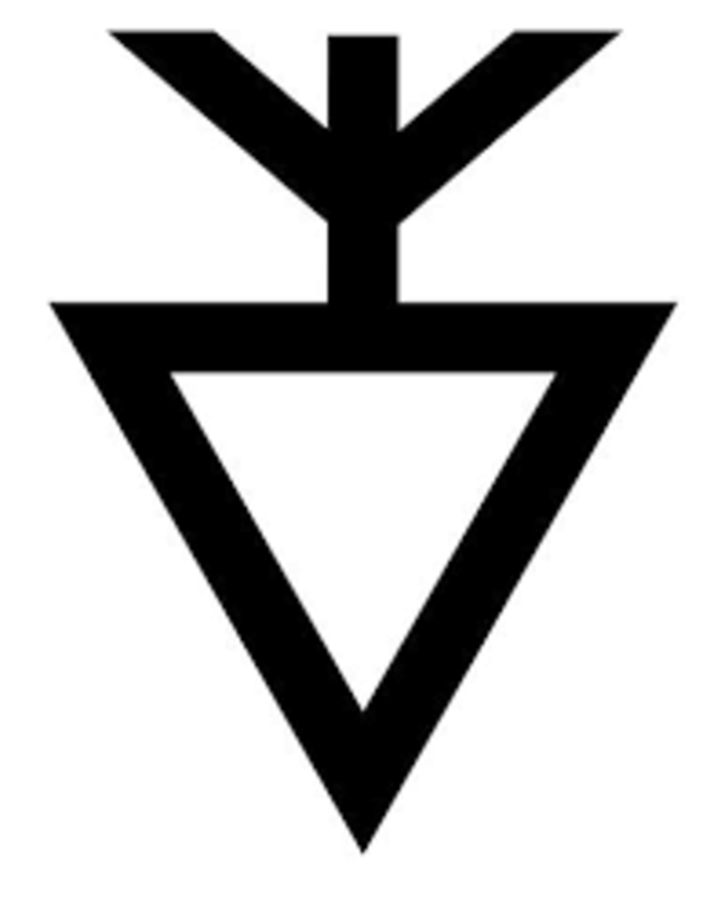 Articles under The Vault