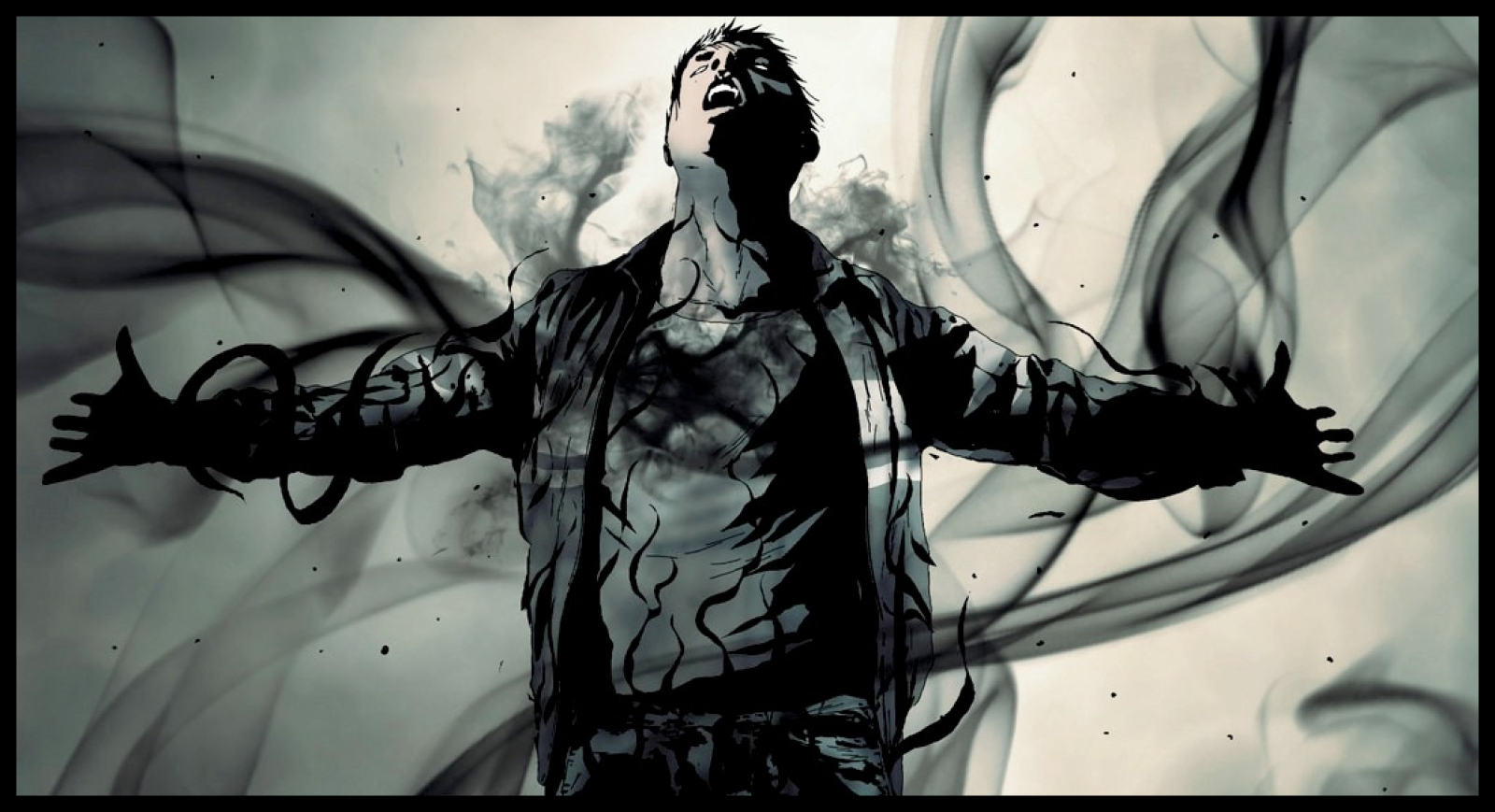 Disciplines are vampiric powers and capabilities that have often given rise to old wives' tales of superhuman speed, strength, and endurance possessed by the Damned, along with their piercing gaze, their hypnotic and seductive voices and the unholy power to vanish into shadows and shapeshift into bats, wolves and mist.   Kindred (the word vampires use for themselves) can use a variety of supernatural powers called Disciplines. These are special abilities associated with their curse which, like their undead bodies, are "fed" in a way by the living blood they take from mortals. Many of the Disciplines provide Kindred with preternatural means of ensuring their continued existence, or of easing the process of hunting and stealing blood from mortals.   Disciplines are generally recognized as common (commonplace among the Kindred and more than one clan has an innate knack for them), unique (the proprietary abilities of each of the five clans), covenant (possessed only by a specific covenant and never shared with outsiders), and bloodline (known only to the members of a particular bloodline within a clan).   Powers that combine aspects of two or more Disciplines are called Devotions.

These Powers of the Blood are common place among the Kindred and more than one clan has an innate knack for them. The physical Disciplines in particular (Celerity , Resilience, & Vigor ) can even be learned without a teacher by those with an in-born blood affinity for them. 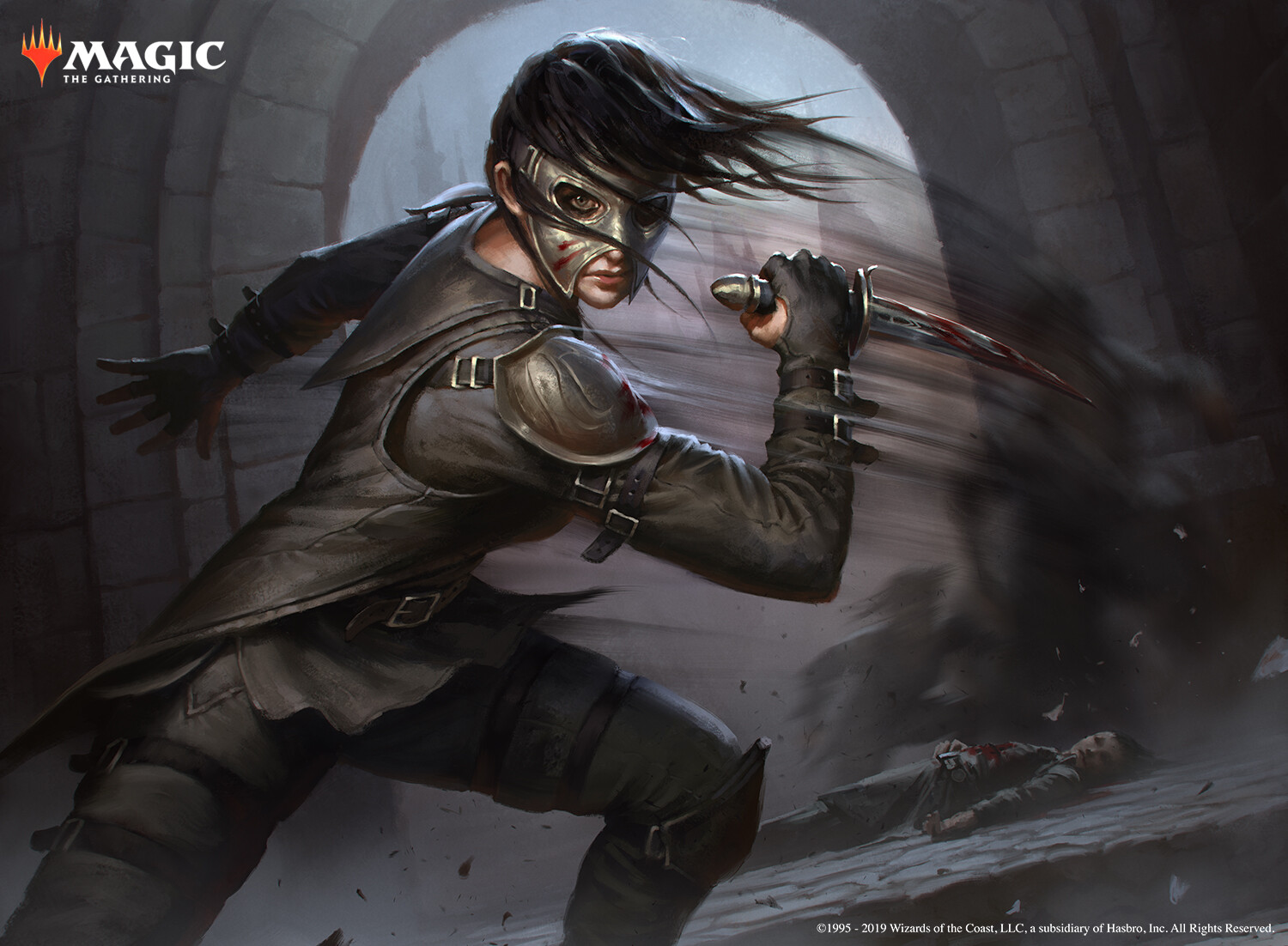 The Ordo Dracul, the Circle of the Crone and the Lancea Sanctum each possess knowledge of blood magic and rituals which they only teach to their loyal and proven members. These magics are never shared with outsiders and defectors with extensive knowledge of these Disciplines are often hunted.   Coils of the Dragon: The metamorphic stages followed by members of the Order of the Dragon .
Crúac: The blood magic practiced by the Acolytes of the Circle of Dust .
Theban Sorcery: The dark miracles performed by the Sanctified within the Templars .