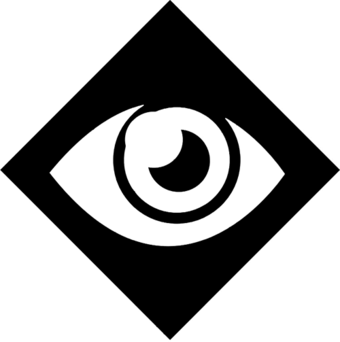 Among the greatest gifts and worst curses afflicting vampires, the Discipline of Auspex allows Kindred to discern truth from lies, probe the minds of those around them, and perceive reality on a different level than other beings.

Storytellers may wish to make Auspex rolls for characters in order to more convincingly provide wrong or incomplete answers after failed rolls.   Auspex never by itself manifests in a way visible to the naked eye or causes effects that can’t be rationalized, if only as dumb luck.

The vampire’s senses sharpen to a preternatural degree, giving them the ability to see in pitch darkness, hear ultrasonic frequencies and smell the fear of cowering prey.

The senses of the vampire become attuned to dimensions beyond the mundane, allowing them to sense presences otherwise hidden from the naked eye. This can be anything from another vampire using Obfuscate to someone using Auspex to spy upon the character to a ghost in the middle of the room. Dormant Blood Sorcery spells and rituals might also be found with this power, at the Storyteller’s discretion.