Hello! It would seem that the terrible plague that is writer's block has finally flown by after a dreadful two years. Now, exiting my bunker, it seems that the world has changed drastically since I last rested my eyes upon its broken surface. I've discovered a love for worldbuilding. Don't tell the others, but I've done it in some form or another for most of my life. I'll have to bring back food for them soon, I'll scavenge around the debris for what's been left behind as I write more worlds, create maps, and run D&D campaigns. 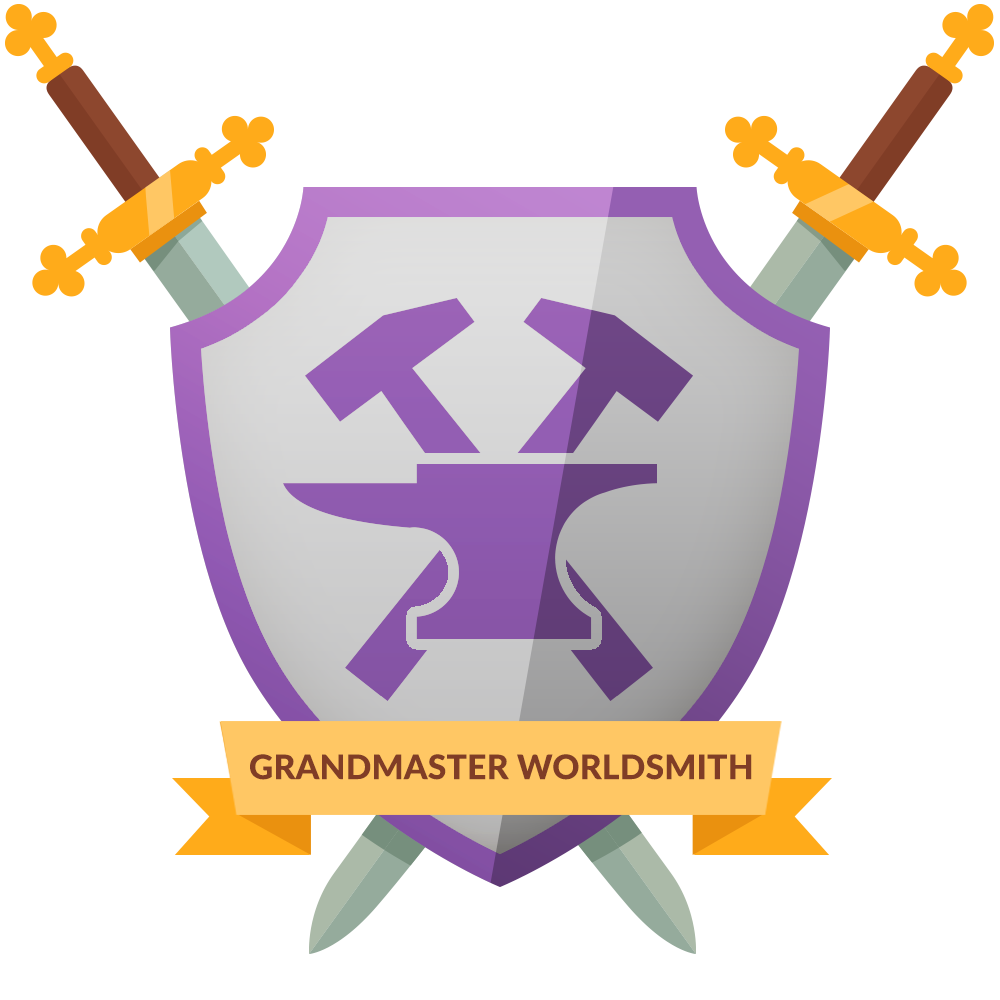 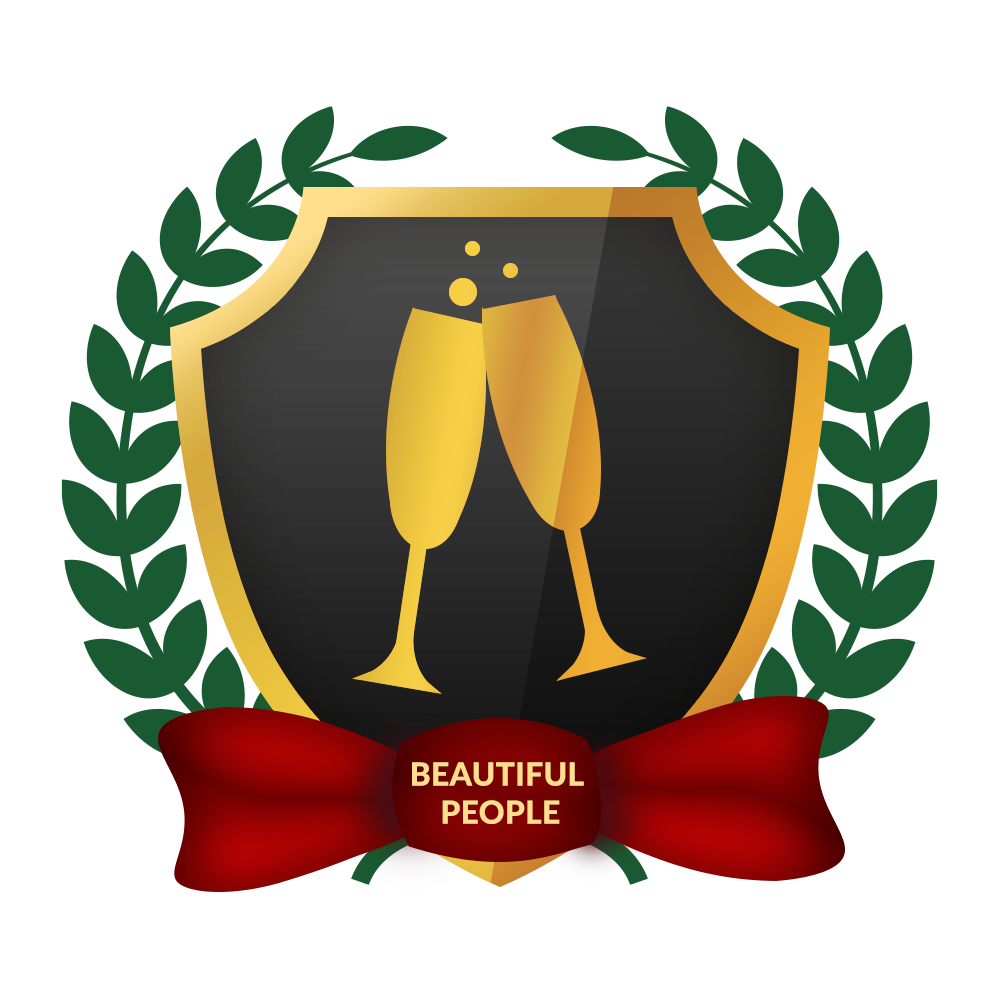 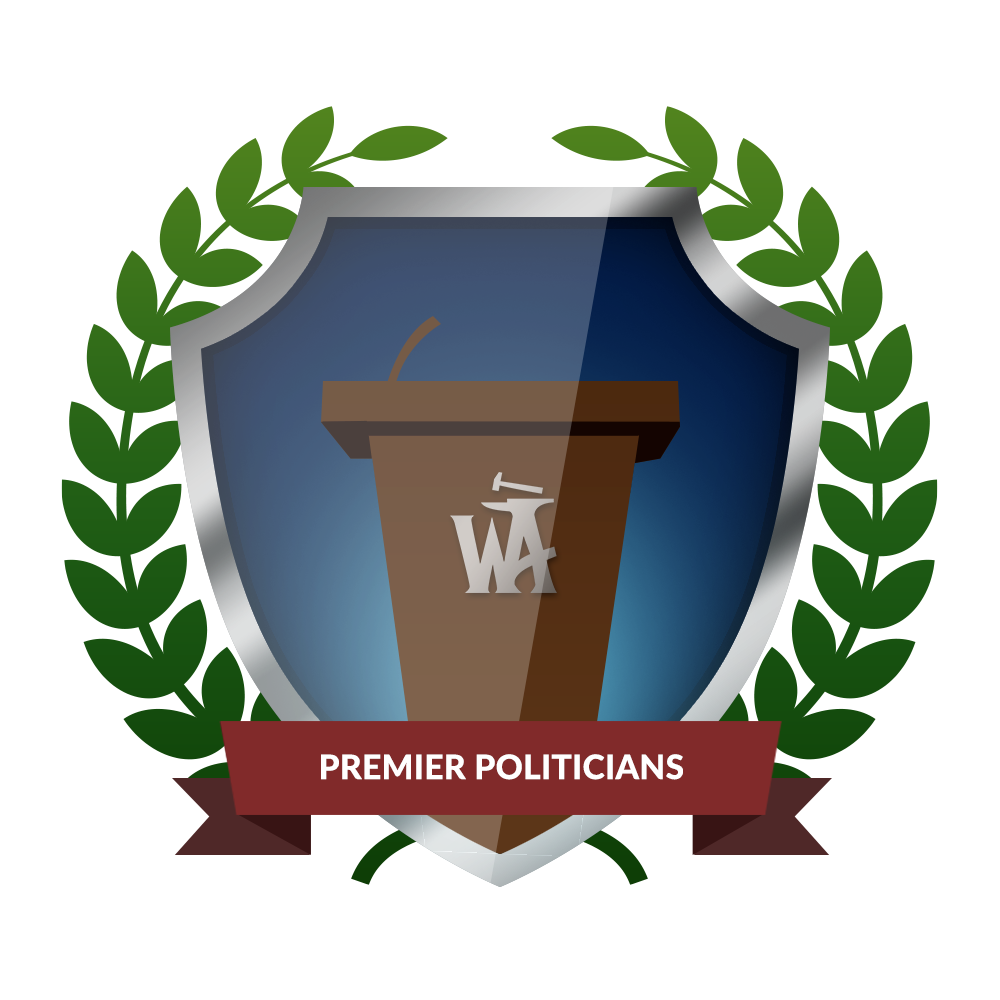 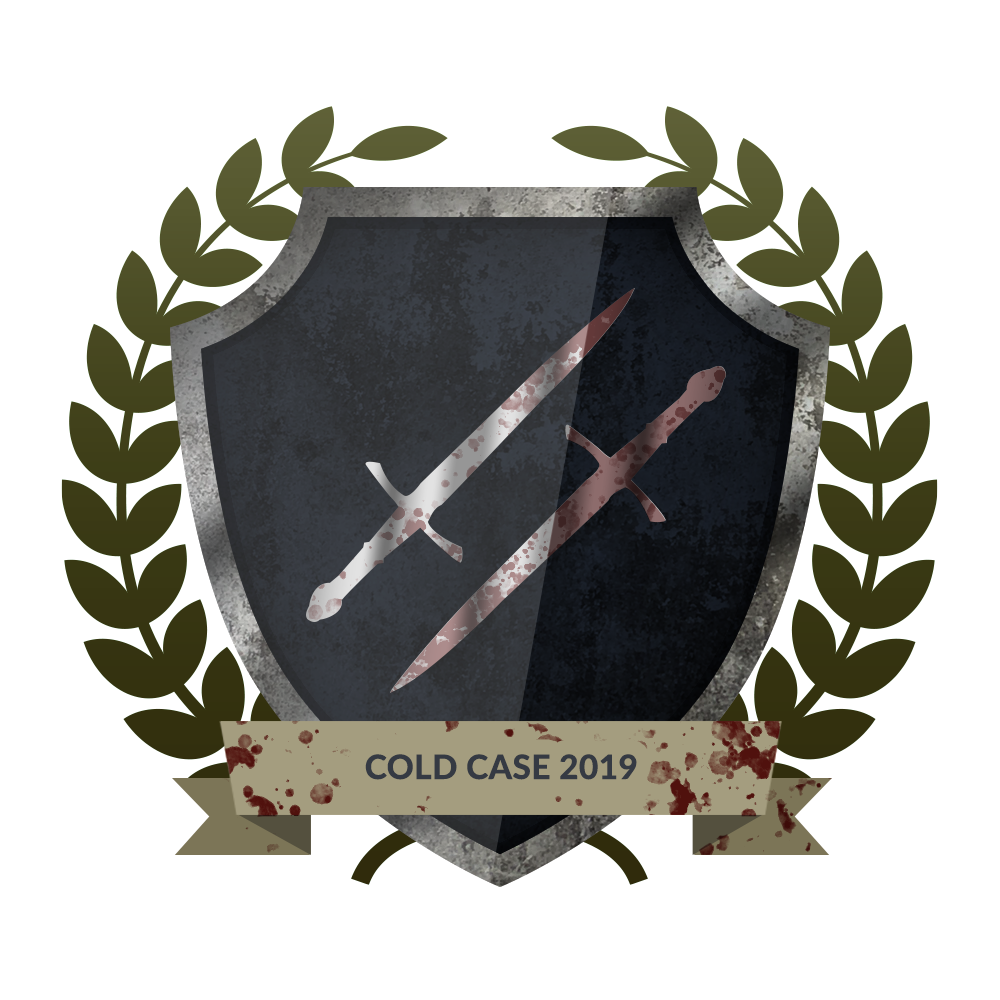 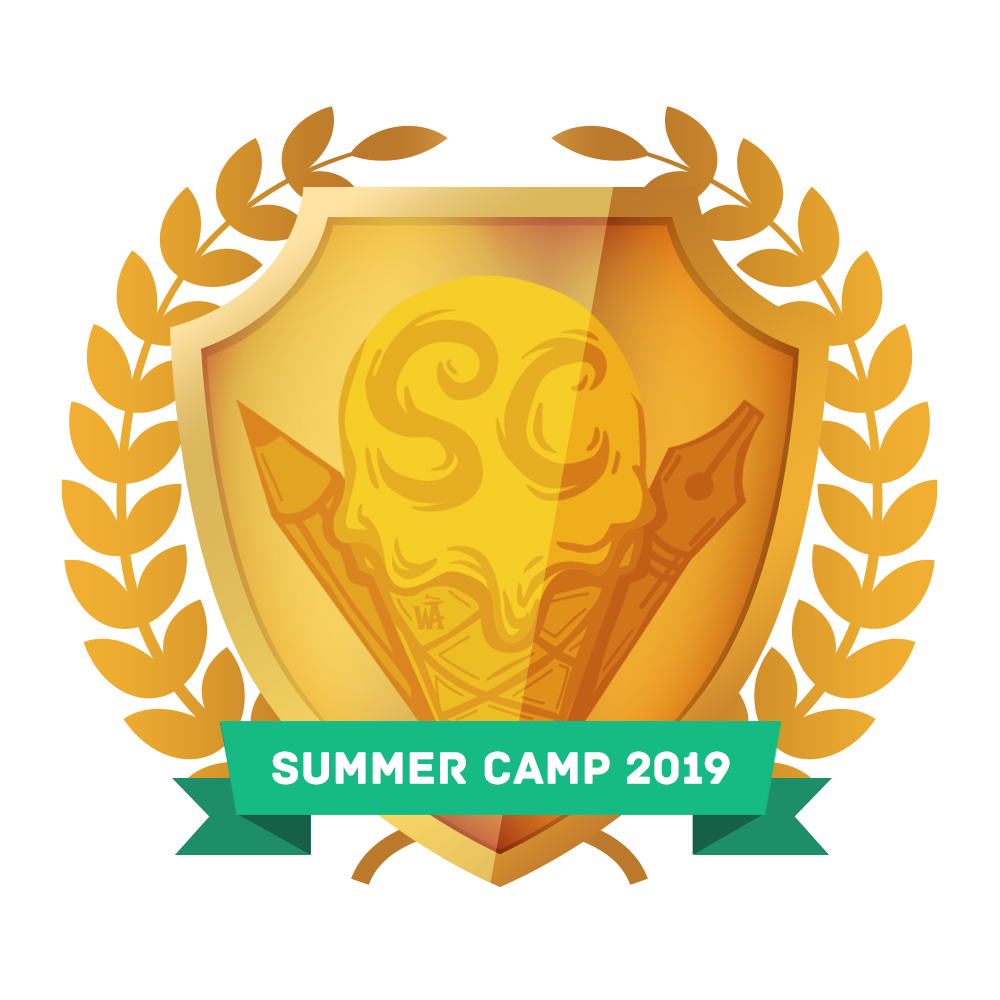 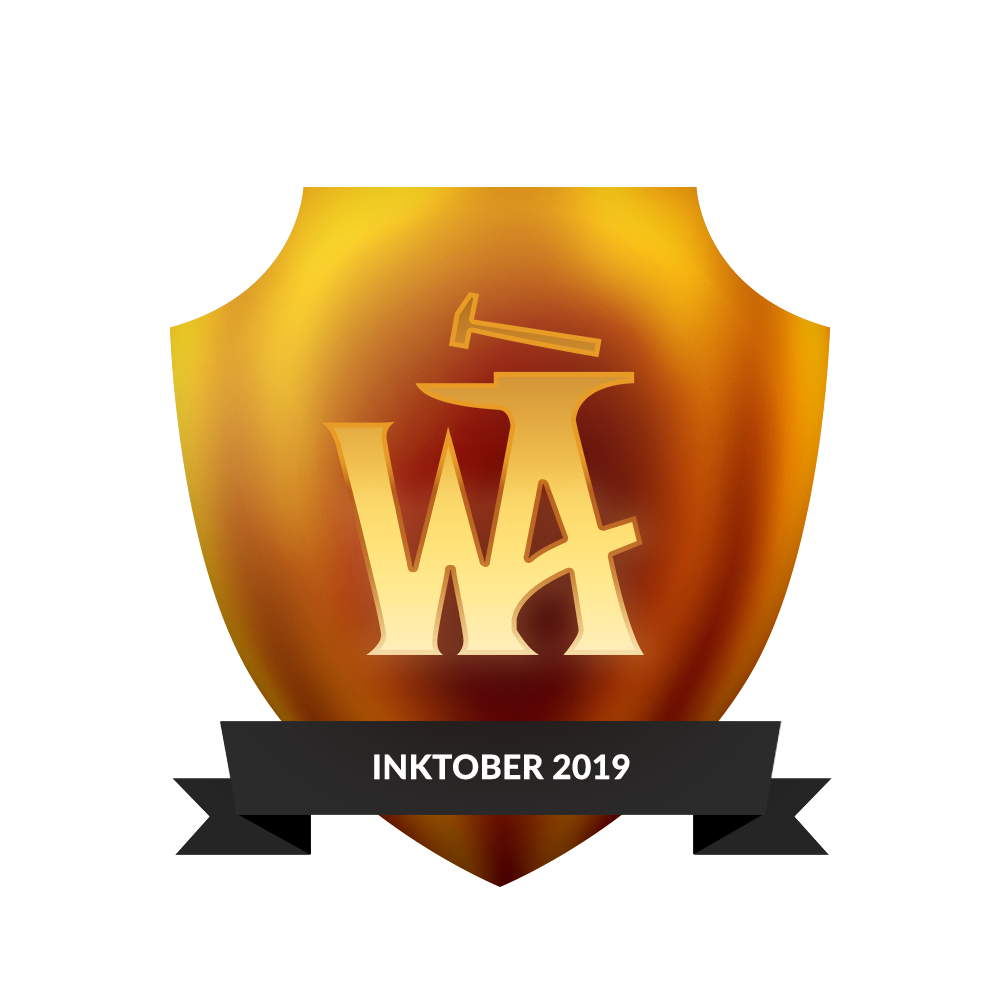 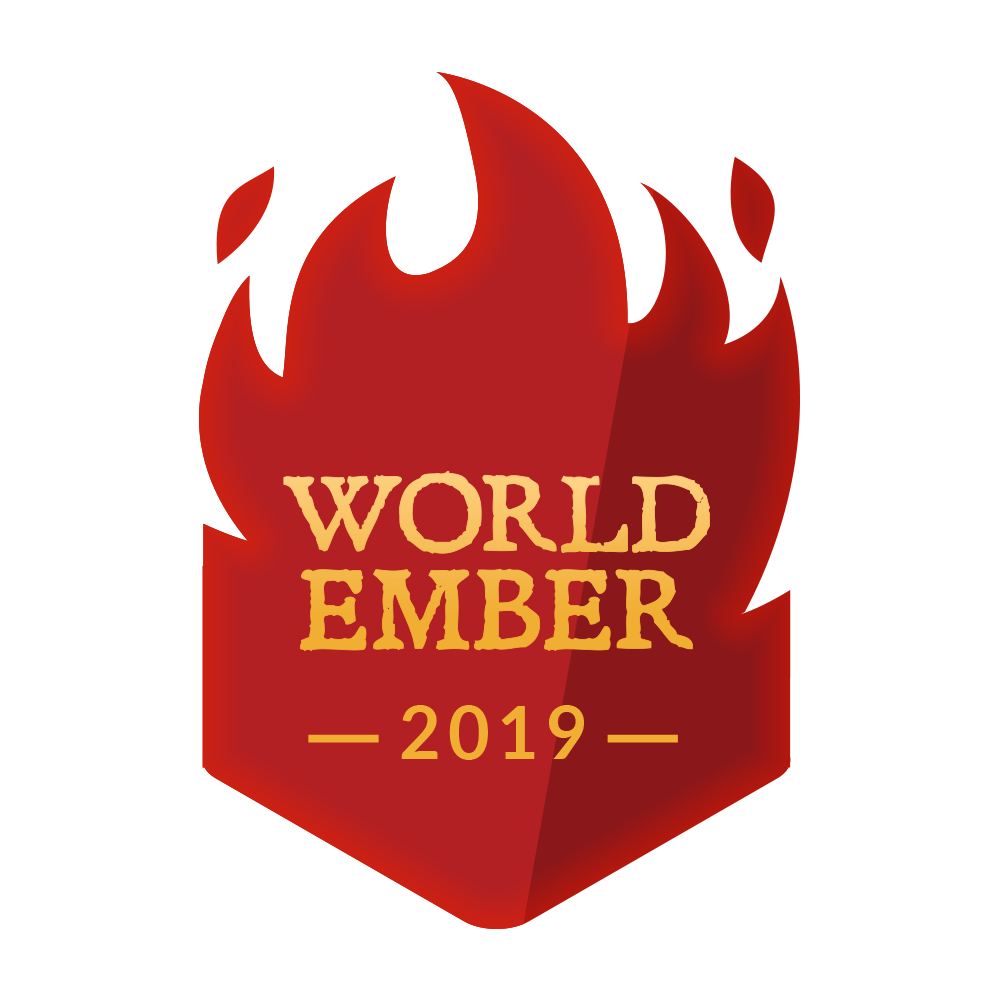