Article By ninne124
Shadow-Touched blood-- a core concept based in magical blood poisoning-- is definitely an interesting take on blood poisoning, given most iterations of it tend to be a guaranteed death blow. This got me thinking about a potentially similar concept within Chardovil, not necessarily blood poisoning, but dangerous nonetheless.

Article by Harlen Ogni
I enjoy seeing everyone's different takes on using eyes and eye color as a way to worldbuild - something so innocuous, but can be very telling, either about the person with different eyes (such as the Cracked Soul in Chardovil, which I need to make an article for) or the person judging something completely benign (such as in the Heterochromia article.)

Article by Jared Rushin
The Fiend-Touched Article by EbonxGaming had an interesting take on individuals who had been affected by the wrath of a fiend. It made me think about where Tieflings stand within Chardovil, though because I'm working within the confines of Dungeons & Dragons 5th edition, I may make there be a "new generation" of Tieflings. Like the original people who made deals with fiends and whose lineage was cursed, perhaps another flavor of Tiefling who didn't have their ancestor make a deal with a demon, but instead, they made the deal?

Article by Ondo
The Veiled One provided a source of inspiration that I may be abel to finally write about the Council of the Eye and further develop the afterlife within Chardovil. Currently, all the Gods' domains is listed as the Astral Plane, but that's just not true in the slightest. Within the Astral Plane? Sure, some do, but independent demi-planes and communication through dreams is not the Astral Plane itself, and the Veiled One article gave me the inspiration that I can use to jump into some of the worldbuilding beyond just the Material and Astral Planes.

Article by JoebiWanKenobi316
The Black Ribbon Mage article made me think about how progression within the Arcane Academy of Physiology and other colleges across Chardovil would work, especially for magical research and development branches of such schools. It would likely be shaped around the Post-Cataclysm era, with researchers pushing the limits and trying to recreate the notes written by Sakalli Cilith and lost in the Cataclysm.

Article by Jackeyblob
The Amaranth rank is definitely a dark and gritty take on vampyrism, and inspired a system of rules that the Godslayers must follow after the events of the Godslayer Campaign to ensure another villain does not rise to usurp the divine powers again.

Article by Jaime Buckley
This article was probably my favorite article to read out of all of them, and has definitely made me want to write some of my articles with sections in prose. I'll probably apply this to my world of Estya as opposed to Chardovil due to Chardovil being intended to be made into a D&D Sourcebook someday.

Article by SparkyTheSec0nd
I thought the mutiny in this article was really interesting, and as a result, it solved the "what now?" problem in one of my side plots during Ascension. I was trying to figure out how to get from "character death" to "dismantling an awful cult" but realized that instead of going about it from the cult leaders being arrested and everyone else chased into hiding, I can have the fellow cult members overthrow their leadership in the name of the dead character. (Cheery!)

Article by Kefkejaco
The CSS in this article was beautiful and the use of the sidebar to offer relevant explanations of combatants in-article instead of relying solely on links to other articles is something I should adopt in both the Astral War and Western War articles. The use of maps to show troop movements and a visual aid for the strategy was genius.

My first priority is going to be finishing the reorganization of my articles and world as a whole. I've been terrible at tagging and remembering what CSS has been for what, and I've spent close to a dozen hours so far reworking everything to make it easier to navigate from the home page (and within an article itself.)

Large, general articles like the Infernal Eye Network which have lots of related articles have been heavily condensed and restructures as more of a summary page. And world categories have slowly begun to be put together as I incorporate parent articles and tag lists into organizing everything.

In the short-term (1-2 years), I'm hoping to run through both Ascension and Godslayer with two parties - The Upstairs Gang and Vaguely Competent to test my plot, magic items, house rules, etc. and make sure everything holds up. I'm also hoping to finish the articles that would allow other DMs to run both campaigns at their own tables if they wished (planned 3 years with formatting and playtest alterations).

Ultimately, my goal is to publish the world of Chardovil as a D&D 5th Edition sourcebook. Though, I'd love to have a "Chardovil Saga" series of books that contain both campaigns, an assortment of one-shorts, and the worldbuilding sourcebook. I'm definitely pulling inspiration from Critical Role's multiple published books and settings and Dingo Doodles' Fool's Gold: Into the Bellowing Wilds as inspiration as I try to structure my articles to be quickly and smoothly transfered into a printed book. 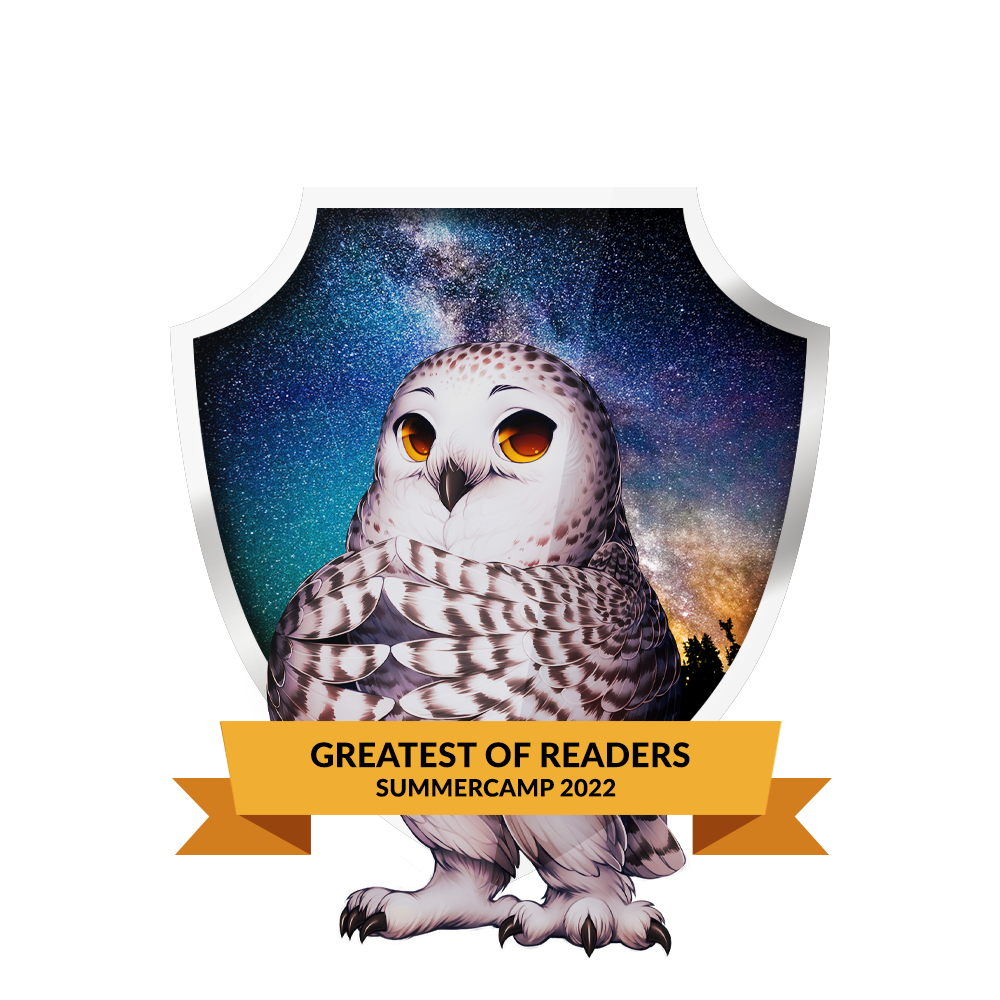