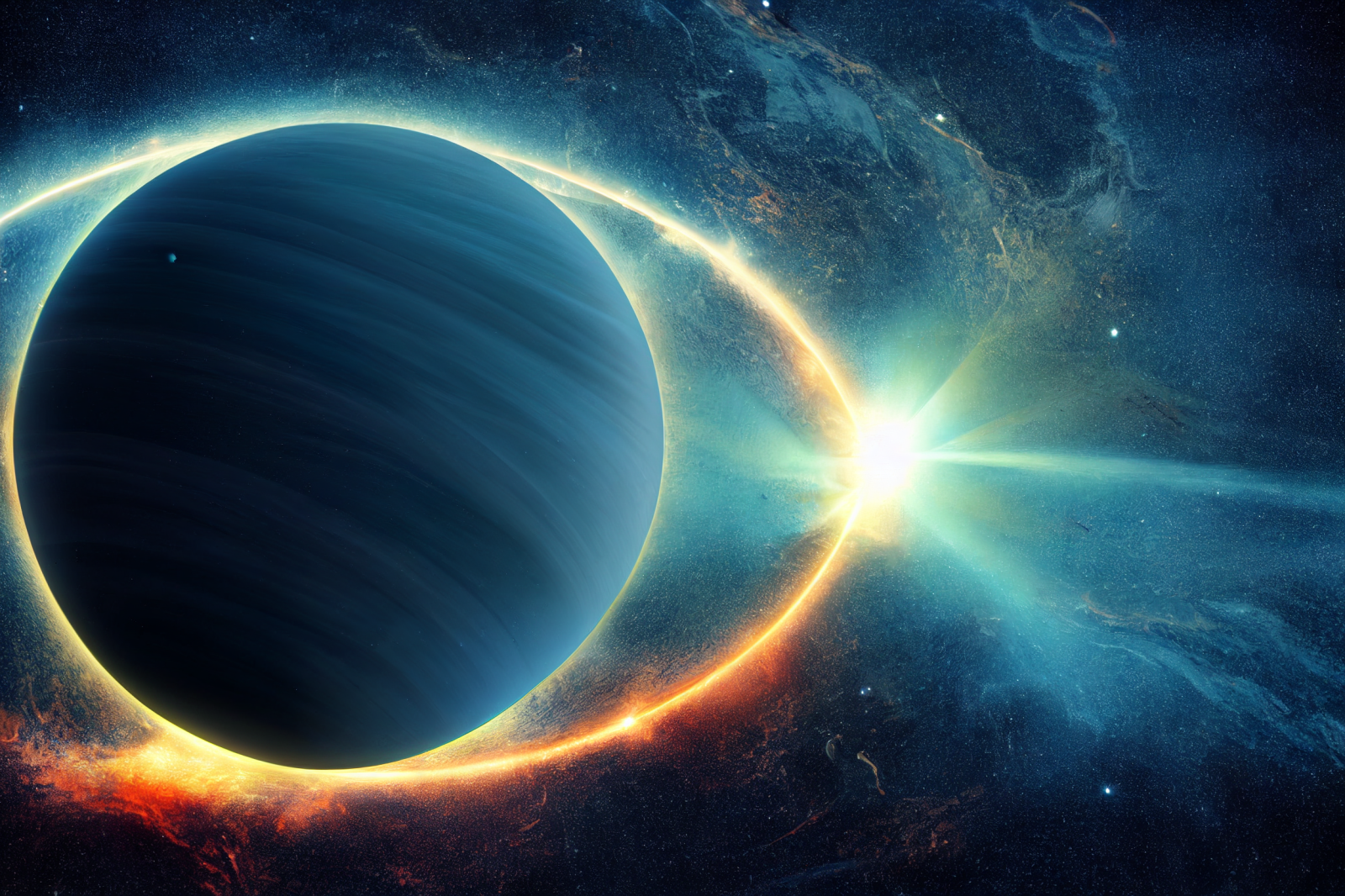 "He was just ugly before but now I can hardly look at him without deep fear overcoming me. I don't know what he did to get on the bad side of a damned fiend."
— Wife of an Lanfen Miner

To be fiend touched is to join the number of creatures on Lanfe that are shunned and seen as corrupted or dirty. Many non-humanoid beings are fiend touched and because of this through the years due to evolution and adaptation new species have been born. However when a humanoid is fiend touched it becomes much more of an issue for them and their families. Being fiend touched is not the same as being born Fendali but there are some similarities that are shared between the two.

One becomes fiend touched possibly when they come in direct contact with a fiend or when a fiend uses arcane means to place a curse upon them. Usually being fiend touched is not contagious but if the curse is specified to be transmissible then it is possible. Contraction via direct contact is very rare because for a fiend to affect someone requires them to give up a part of themselves.

Why a fiend would bother to curse anyone is a question many wonder about and certainly is a part of the research that is being conducted by the F.E.A.R. Institute. Most fiend touched would say that they were tricked into doing something to anger a fiend, others would say they didn't work hard enough or that the fiend had it out for them. The truth is sometimes that simple but other times it is more complicated.

The signs of one being fiend touched show up in a multitude of ways. Some grow nubs on their head or backs that later grow into full on horns or wings. Some have their feet turned into hooves and their eyes shift to red or black. For some the symptoms are more subtle such as understanding a language they never knew before or being able to see in the dark. There are reports of some people being utterly irresistible to any who see them or wholly repulsive even to their loved ones.

The most extreme ailments seen from being fiend touched save for having a combination of multiple symptoms is the elevation of emotions to a dangerous height and an excess of vice partaking. There are stories of people losing themselves in the thralls of pleasure to the point of death, or getting so sad that they die of dehydration. These are extreme cases but are used as warnings for people to avoid fiends at any cost.

Fortunately being fiend touched is not always a death sentence and it can be removed. Removal is not easy though, it requires the originating fiend to perish. This removal process is usually done by hiring Purgers that focus on this sort of work.

Some researchers of the F.E.A.R. Institute have theorized that ones feelings towards their condition could be a catalyst for the speed of progression, but no surefire results have been yielded.

If the fiend touched being is afflicted with extreme emotion or vice then a major shift in personality is possible. The ridicule and shunning that can come from someone having a physical manifestation is enough to bother ones mental. After removal some people talk about having ghost wings or horns, the feeling of having the physical manifestations still when they are gone, and some feel as though their emotional and mental state will never bee the same again.

Becoming fiend touched is no respect of person, but it is harder for those strong of will or powerful in the arcane to be afflicted.

"Just stay away from them."

Most people find those who are fiend touched persona non grata, it is taboo in some places to even be in the same area as someone who is afflicted. Some fiend touched are exiled from the RIMs they live on which has caused fiend touched to attempt to find each other and start their own communities. Within labor camps if someone is fiend touched they are usually locked away forever or killed in fear of the wrath of the cursing fiend to come down upon others in the camp.

Answering: "a condition considered monstrous or "unlucky" by some"
Visit EbonxGaming's Competition Page Check all other answers to this prompt Competition Homepage 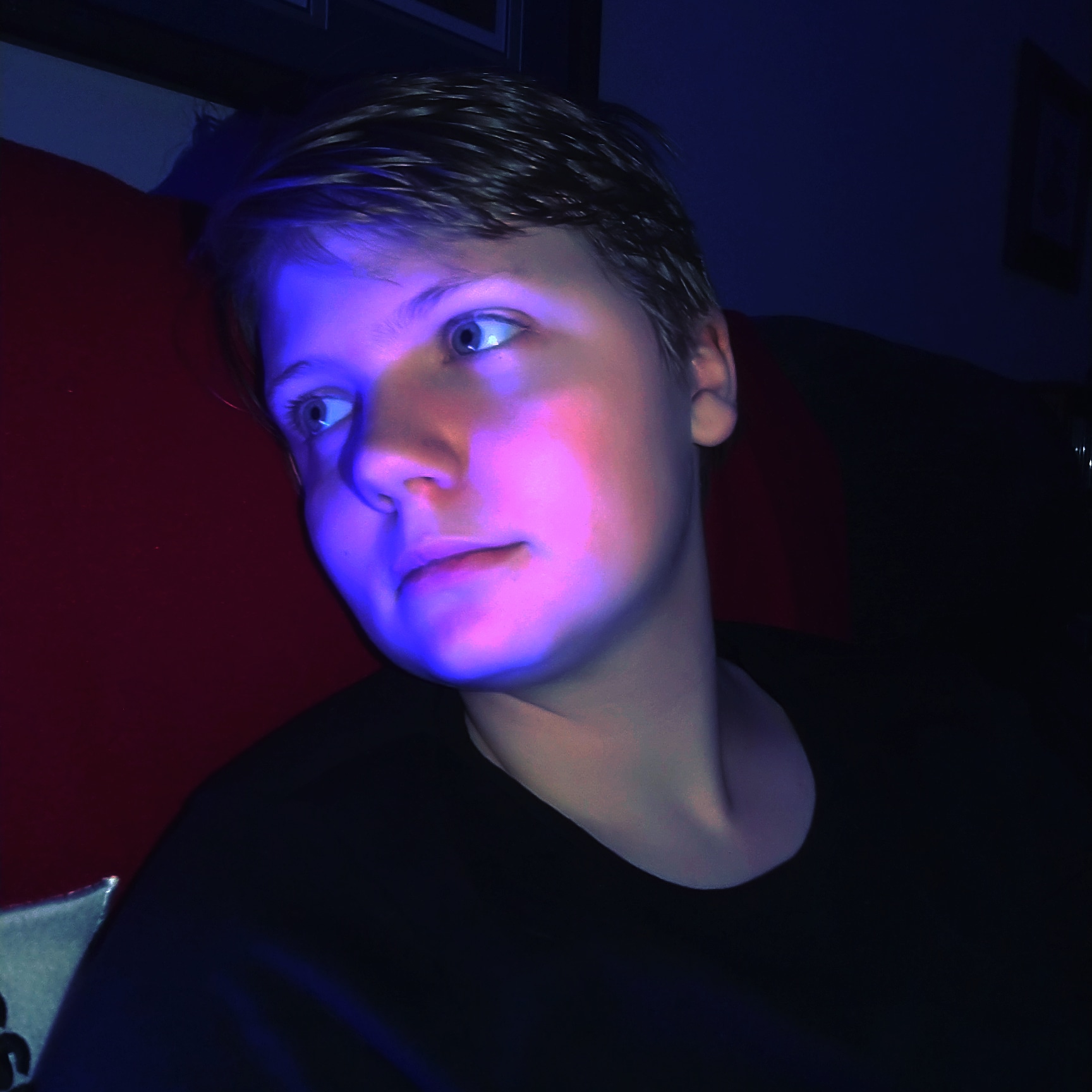 Just hearing about being Fiend-Touched makes me grateful I (as far as I know) have yet to draw the ire of a fiend. Really fascinating to read about, and having wings would be pretty cool, but since it's not a guarantee, and people are going to be judgemental, the chance of wings just isn't worth it